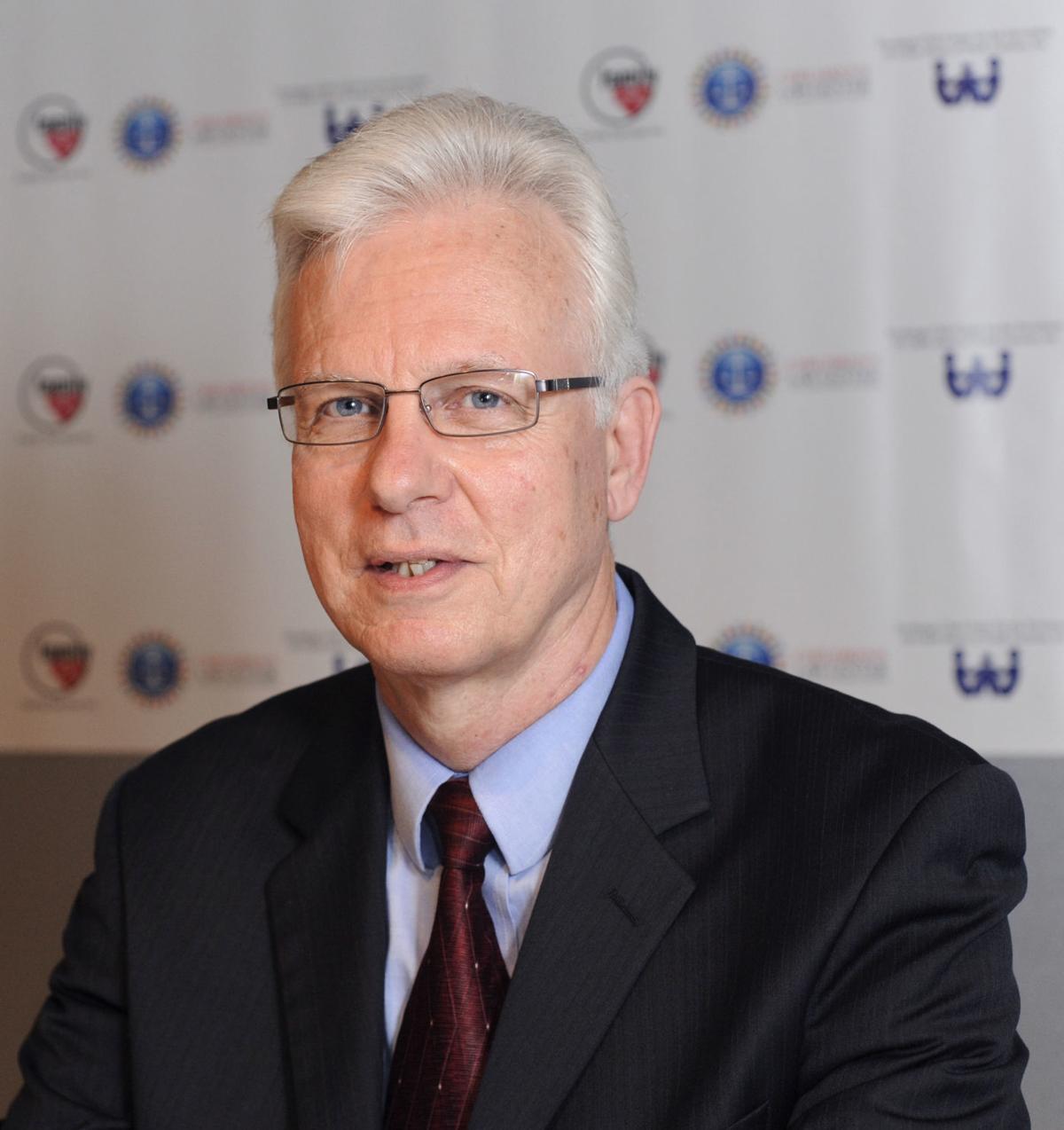 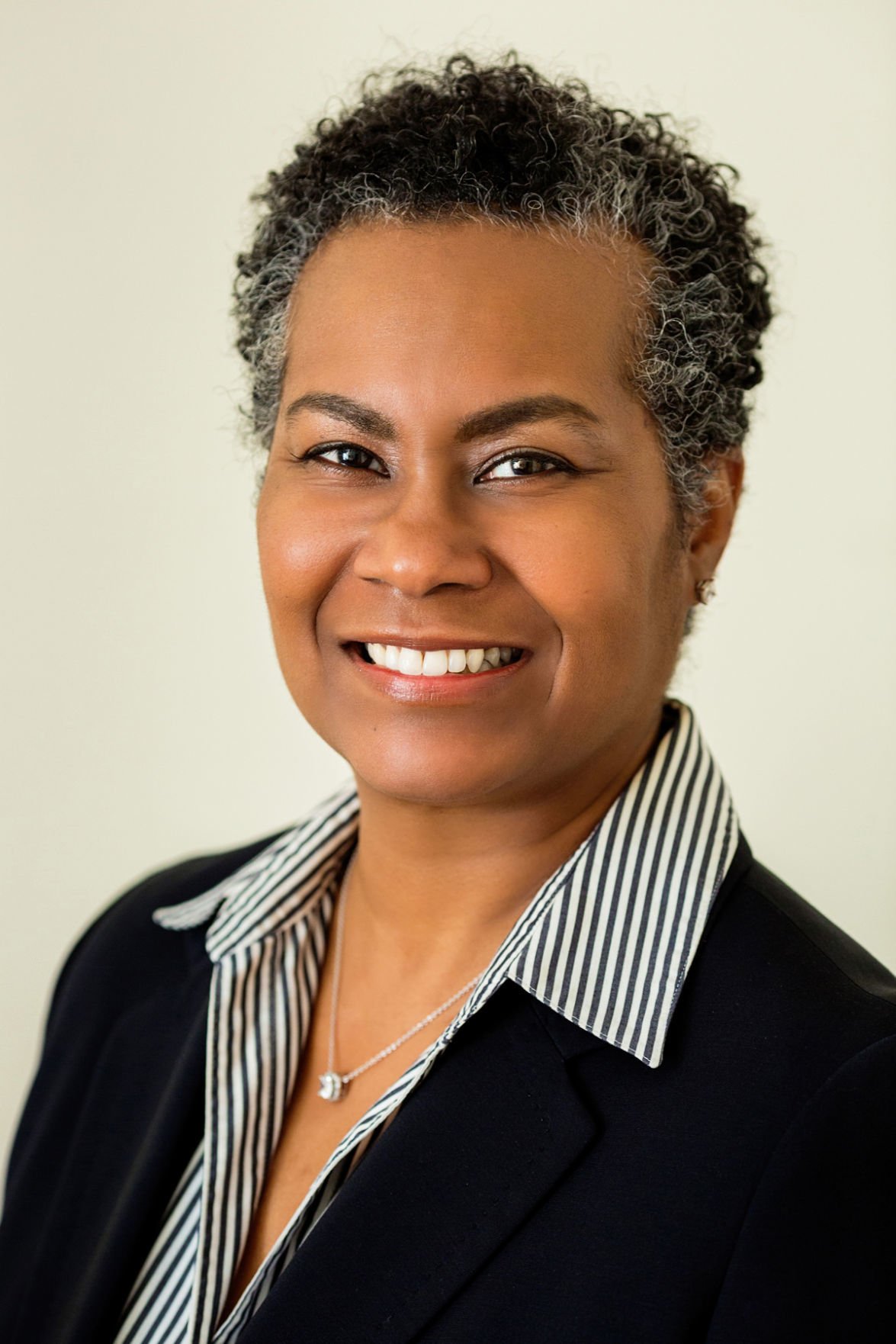 If Forsyth County wants to have a better, more successful workforce, they need to start with improving pre-K education.

A study conducted by Duke University on 1 million public school students in N.C. over more than a decade showed that students who were enrolled in pre-K programs have higher reading and math scores in later years, are less likely to be in special education, have higher graduation rates and have less contact with the criminal justice system, said Bob Feikema, president and CEO of Family Services.

Pre-K programs can help shape a child’s entire future, providing the needed support to be on par with the rest of their classmates when they get to kindergarten, or even ahead of the curve.

“These programs are important, and parents know it,” he said, but added pre-K is important to the community’s success as a whole. “It’s an economic development issue, too, which businesses are zeroing in on. If we want a good economic workforce later, we need to make these investments now.”

In Forsyth County, there are about 4,500 4-year-olds. Only about one-third of those children are enrolled in high-quality pre-K programs, Feikema said.

The county is looking to improve access for all children. The Kate B. Reynolds Charitable Trust gave a grant of $847,250 to Family Services to conduct a public awareness and engagement campaign for pre-K, as well as a feasibility study, to be completed this year.

“We want everyone to thrive, regardless of their economic status or color of their skin,” said Dr. Laura Gerald, president of the Kate B. Reynolds Trust. “Too often, due to high costs, wait lists or bias, people are not able to access such services. (Children) are then cared for by family friends and neighbors, rather than licensed early learning opportunities.”

Part of the money will be used to conduct a feasibility study by Forsyth Futures, said Adam Hill, director of data strategy and impact.

“Information will be gathered from parents to assess the demand of pre-K in the community, and what are the barriers, so we can assess how to adapt or change to provide these services,” he said. “And we’ll assess if we have enough classrooms and pre-K teachers.”

After the initial interviews with focus groups, a larger community survey will be conducted, Hill said, with a report of all findings expected in November or December.

Feikema hopes the community will rally around this cause.

“The first five years of life are a tremendous cognitive and social time. More than 1 million neural connectors are formed every second. A child’s environment helps shape their brain,” he said. “They need a positive, nurturing environment that fosters learning.”

Gwen Conover, the lead teacher of a pre-K classroom at the Winston-Salem State Child Development Center, said the class is vital to helping students succeed.

“We get them as raw as they come. Some have never been in school, some have been in another classroom,” she said. “We got one child the other day who had never held scissors before.”

By the time they leave, some can count to 100, they can write their first and last name and some demonstrate an interest in reading, Conover said.

“This is the foundation all other school lays on, it’s the abilities everything else lays on,” she said. “Whatever they’re exposed to becomes more clear, so when they’re in kindergarten, they have the ‘aha’ moment.”

Feikema said they’re hoping to have 200 pre-K classrooms. The feasibility study will help determine if there are staff and space to support that.

“We want to add programs and improve the quality of existing programs,” he said.

He hopes the state, local government and businesses will step up with funding for improving the pre-K program in Forsyth County.