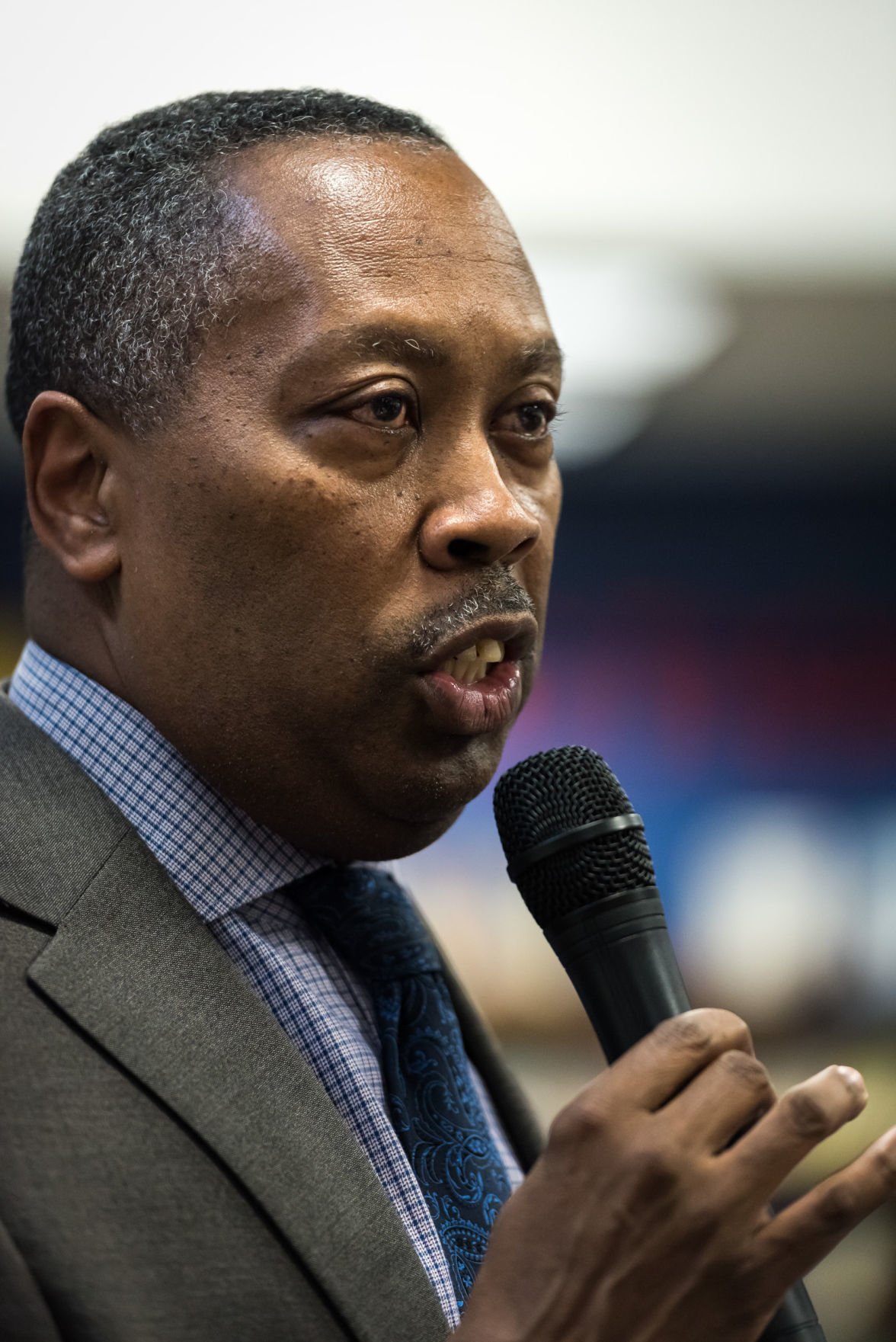 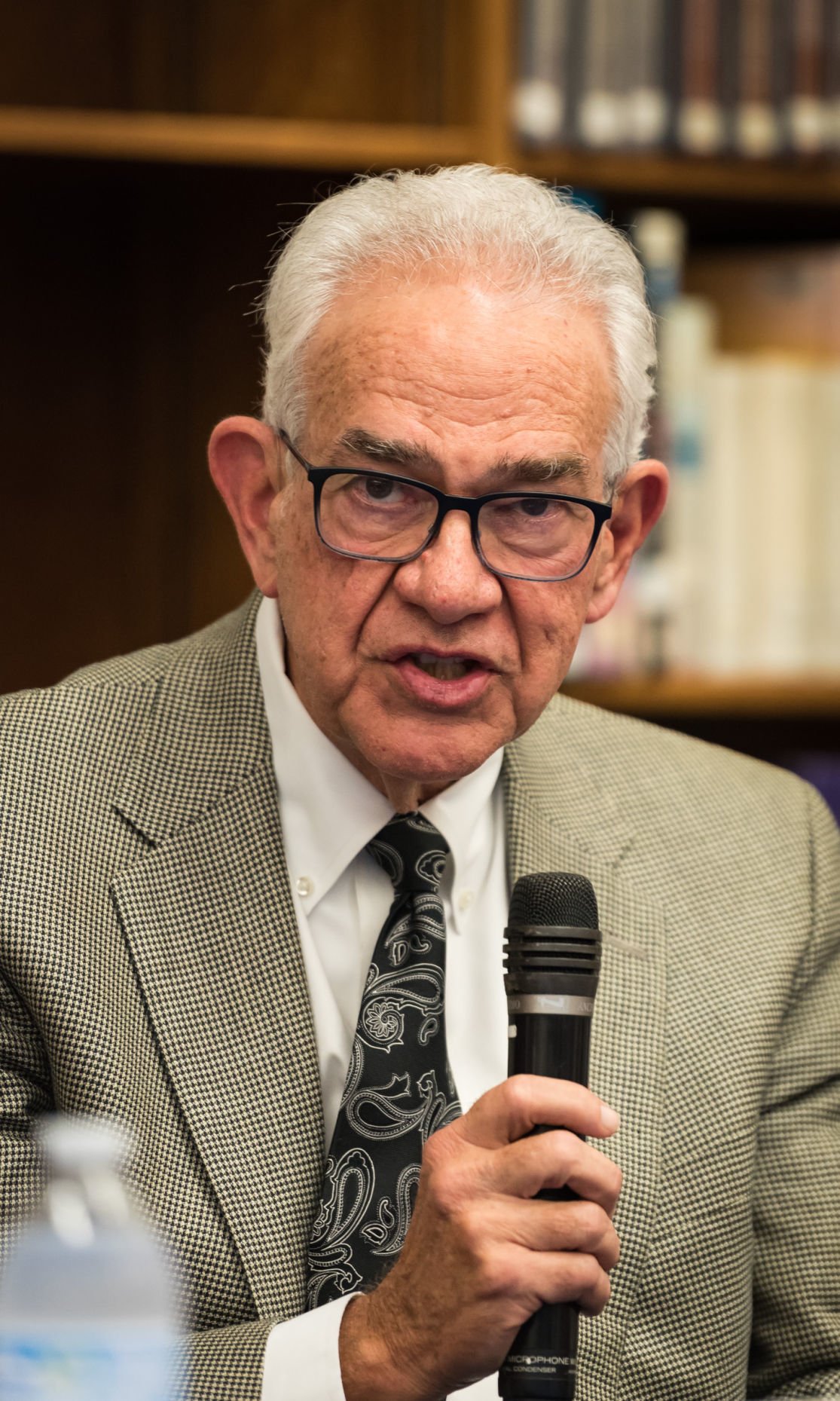 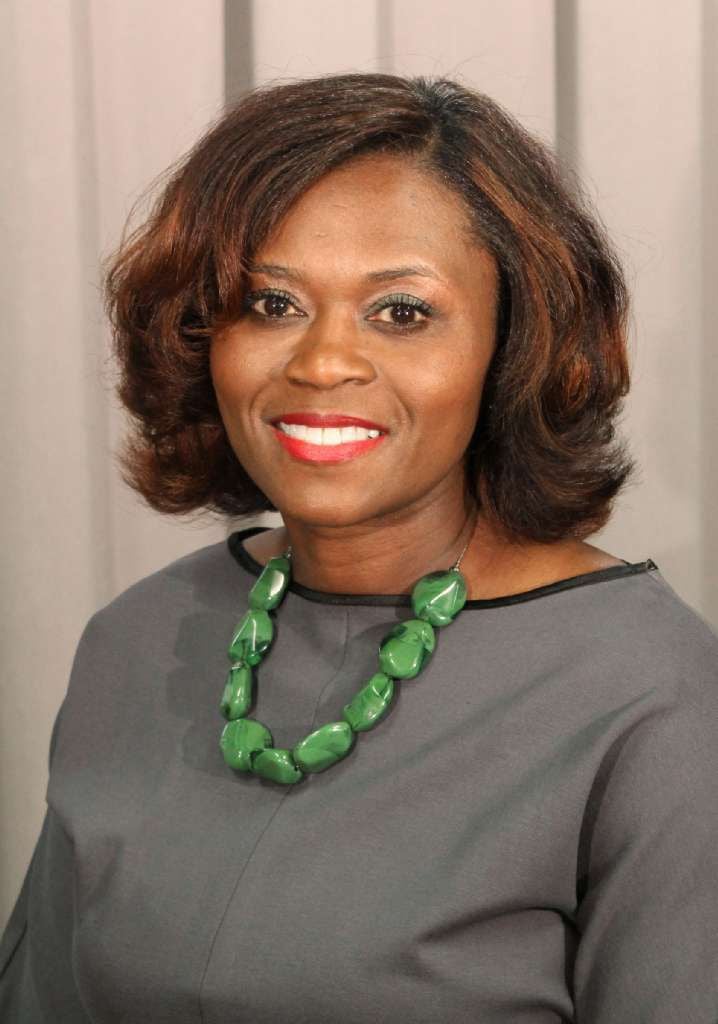 And on Thursday, Winston-Salem/Forsyth County Schools did just that.

Interim Superintendent Kenneth Simington presented the district’s 2019-20 preliminary budget to the commissioners, an action that takes place annually. This year, it is $540 million, with $137 million from local sources, most of which comes straight from the county, as well as local grants and other revenue sources.

But what was different about this year’s presentation was the additional request of $40.2 million.

This figure was determined by the school district’s Formula Review Committee, which was created in response to backlash from local educators and advocates that then Superintendent Beverly Emory did not “just ask” the commissioners for additional funds for local supplements.

At that time, WS/FCS ranked 26th in the state for local supplements. Since then, the district has slightly risen to 20th, according to data on the Department of Public Instruction’s website for the 2018-19 school year.

Several people demanded in social media posts and at school board meetings last fall that the district #JustAsk for the additional funds.

The $40.2 million determined by the committee consists of $15.7 million for teacher supplements to help bring the district in the top ranks of the state in teacher pay. There’s $16 million for classified staff to bring those not making $15 an hour up to that and a pay boost to those already making that or more.

Finally, the district is asking for $8.5 million for capital outlay projects.

Don Martin, vice-chairman of the county commissioners and a former WS/FCS superintendent, had several questions about both the preliminary budget and the additional request.

He said the average supplement increase would be better looked at as pay schedules and wondered if the district had looked into that. Chief Financial Officer Kim Slusher said during the presentation that they had.

“I think they have questions, I think they want to make sure that we’re asking for the right amount, like a salary schedule versus an average salary,” Simington said.

“Obviously the county commissioners have some concerns with how we came up with that number, based on some clear standards,” Board Chairwoman Malishai Woodbury said. “And so I think we’ll just have to go back in and make sure that that’s communicated clearly. I think that our finance officer was clear that she did use the right standard, but I think based on the presentation maybe it wasn’t clearly communicated.”

Regarding “just ask,” Martin said it was good to start with that but that there has to be a plan in place to accomplish it.

“I think it’s important that we come up with a target, and then we can have the conversation about how do we ever begin to get there,” he said.

Both Simington and Woodbury said they see future conversations and work with the county on the request and the preliminary budget.

“We look forward to going into deeper detail with them and some more kind of work sessions to share with them what we have,” Simington said.

Ultimately, Woodbury said she’s hopeful they will see “a competitive teacher supplement increase,” as well as “an increase in our staff overall pay.”

“So that’s the real focus as it relates to the business that we’re about, which is the student achievement,” she said. “And that’s what we know counts — educators on the ground with our students. So I’m hopeful that we will see increases in what we need with our educators.”

Some who spoke during public comment said they were concerned part of the $8.5 million could go to funding an athletic stadium at Reynolds High School, a matter that has been divisive in that community for some time.

Both board member Leah Crowley, who is a vocal supporter of the stadium and whose husband coaches the football team, and Darrell Walker, assistant superintendent for the district, said the capital outlay funding is for unfunded maintenance projects.