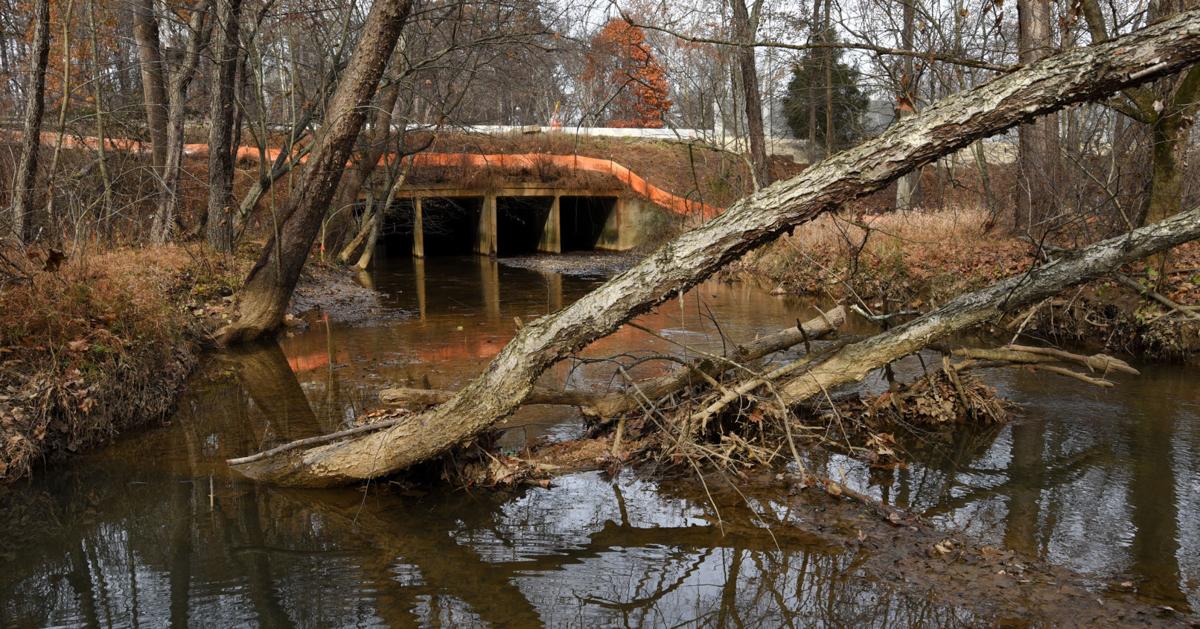 The planned Salem Greenway extension will be part of Piedmont Regional Trail. The trail will run along or near the west side of Kerners Mill Creek from Salem Lake to Hasting Hill Road, including through this culvert under Business 40 near East Forsyth High School. 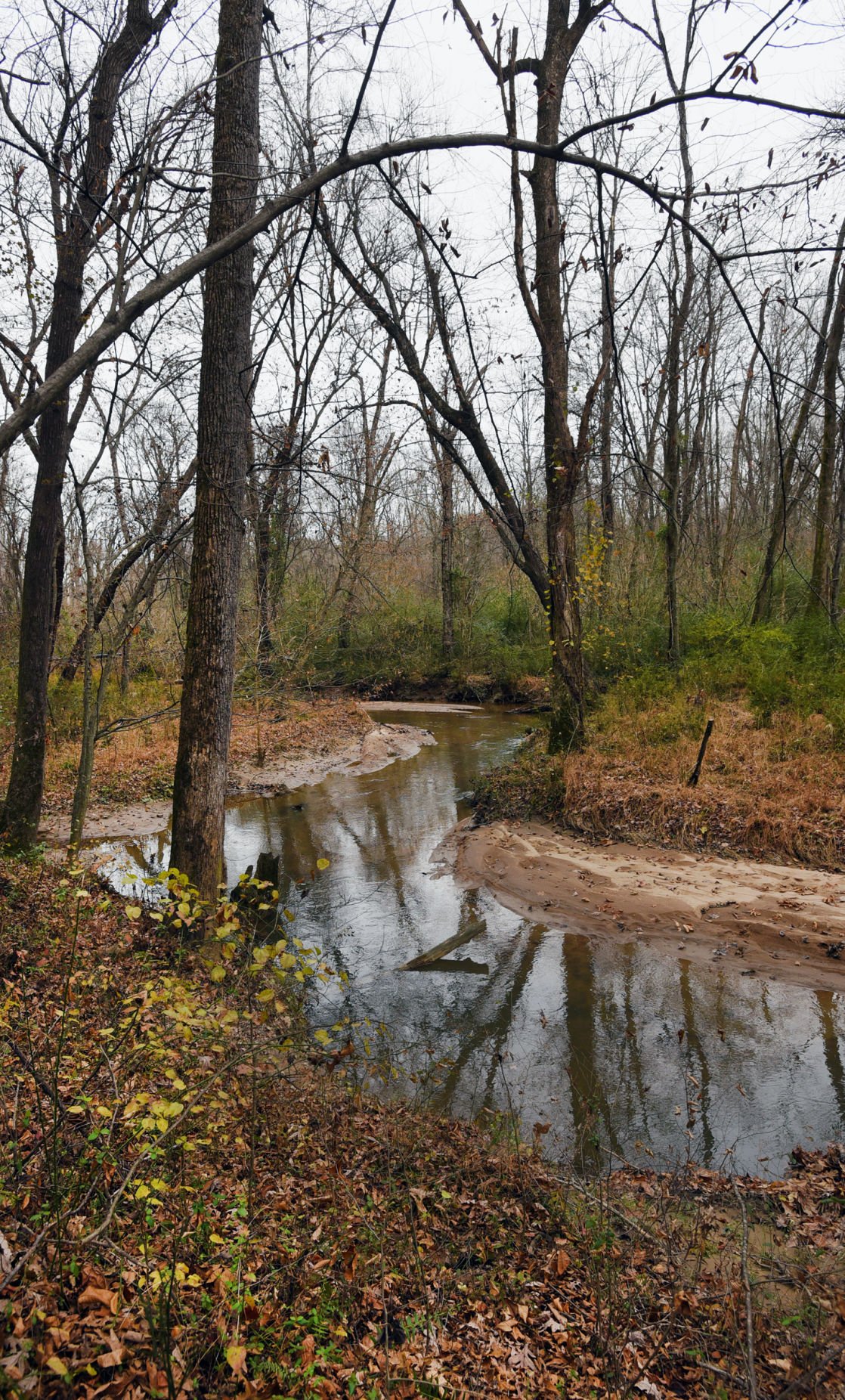 The planned Salem Greenway extension will be part of Piedmont Regional Trail. The trail will run along or near the west side of Kerners Mill Creek from Salem Lake to Hasting Hill Road. Walt Unks/Journal 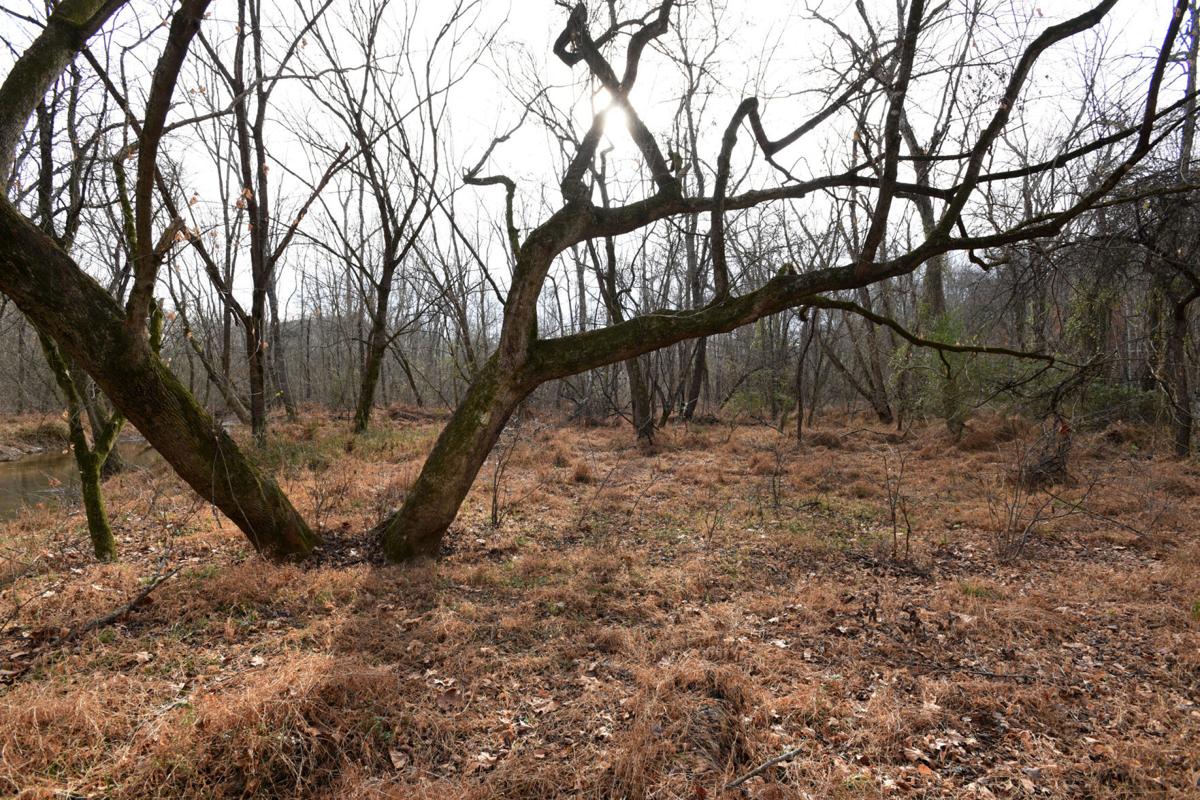 The planned Salem Greenway extension will be part of Piedmont Regional Trail. The trail will run along or near the west side of Kerners Mill Creek from Salem Lake to Hasting Hill Road. (Walt Unks/Winston-Salem Journal) 20191202w_nws_salem

The planned Salem Greenway extension will be part of Piedmont Regional Trail. The trail will run along or near the west side of Kerners Mill Creek from Salem Lake to Hasting Hill Road, including through this culvert under Business 40 near East Forsyth High School.

The planned Salem Greenway extension will be part of Piedmont Regional Trail. The trail will run along or near the west side of Kerners Mill Creek from Salem Lake to Hasting Hill Road. Walt Unks/Journal

The planned Salem Greenway extension will be part of Piedmont Regional Trail. The trail will run along or near the west side of Kerners Mill Creek from Salem Lake to Hasting Hill Road. (Walt Unks/Winston-Salem Journal) 20191202w_nws_salem

Winston-Salem will start work over the next year or so on an extension of the city's greenway system to the northeast of Salem Lake.

Eventually, that short segment of greenway will form part of the Piedmont Regional Greenway connecting Winston-Salem and Greensboro through Kernersville, officials said.

The new segment will run between Salem Lake and Hastings Hill Road, adding about 1.25 miles to the city's greenway network.

Along the way, just west of where construction is now taking place on the interchange between Business 40 and the Winston-Salem Northern Beltway, the new greenway will pass under Business 40.

"Right behind East Forsyth High School is a large culvert that goes underneath the highway," said Robert Prestwood, city engineer. "We will build a boardwalk in one of the culvert barrels so that the water flows under it."

The "barrels" Prestwood refers to line up four across and pass under both lanes of Business 40, carrying the waters of Kerners Mill Creek under the freeway.

Prestwood said one of the barrels can be used to take the greenway under the freeway by constructing a boardwalk through it.

"We have to create models to make sure the work is not going to impede the drainage work of the culvert," Prestwood said. "The barrel we will use is one that has water in it when it rains, but some have water in them all the time."

A visit to the site last week before Thanksgiving found water flowing through all four barrels of the culvert, but that was shortly after rain had extensively fallen over the county.

The place where the creek passes under Business 40 is a lowland where old river birches keep company with sycamore and box elder trees.

Prestwood said it will take around nine to 12 months to get the project ready to put out to bid. Construction would start soon after the contract is awarded.

The new section of trail will start on the east side of Linville Road right across from where the existing Salem Lake trail comes out on the north side of the lake. From there, the trail will wander through a wooded area as it roughly follows the creek to the northeast.

After crossing under Business 40, the new greenway will meet up with Hastings Hill Road.

The Winston-Salem City Council recently approved one of the preliminary steps on the project: Allotting about $9,000 for the purchase of temporary and permanent easements over the bottomlands that the new greenway will pass through.

The price is low for that part of the project since most of the land is already owned by the city. However, a small part of the path crosses part of a private tract and another tract owned by the Winston-Salem/Forsyth County Schools.

The estimated cost of construction for the 1.25-mile segment is $1.6 million, although that estimate is a few years old and will have to be updated.

Prestwood said federal transportation money is expected to pick up 80% of the cost of the segment.

By connecting to the Salem Lake trail, the new greenway will give bicyclists and walkers a more extensive range that they can cover: To the west of Salem Lake, the Salem Creek Greenway runs about five miles east to Marketplace Mall.

From Salem Creek Greenway, side paths lead downtown or to the new Quarry Park.

Meanwhile, the city is planning what almost amounts to a westward extension of the greenway to Forsyth Technical Community College.

Called a pedestrian sidepath, the extension will be a widened walkway running along Peters Creek Parkway to Link Road, then down Link Road and Lockland Avenue to Silas Creek Parkway.

That project has a $1 million price tag and should be started in 2020 and finish in 2021, Winston-Salem City Manager Lee Garrity said.

There's no timetable for the completion of the Piedmont Regional Greenway in between Winston-Salem and Greensboro. The greenway is seen as a 19-mile path that links up to the Watershed trails on the northern side of Greensboro. The part of the greenway in Forsyth County will measure about 8.5 miles.

The greenway's passage across the route of the Winston-Salem Northern Beltway should be easy because of beltway bridge work that will allow the pathway to pass through, said Pat Ivey, the division engineer with the N.C. Department of Transportation here.

Matthew Burczyk, a transportation project planner for Winston-Salem, noted that even linking up Winston-Salem and Kernersville would be an accomplishment, even if the longer trail to Greensboro doesn't happen that soon.

"Once you get to Hastings Hill you are nearly in Kernersville," he said. "It has always been difficult to get to Kernersville." If the segment that would pass under the beltway were to be built, he said, "we have a few more options to get between the two."

"Even if we can't get to Greensboro right away, that connection to Kernersville would be pretty nice."