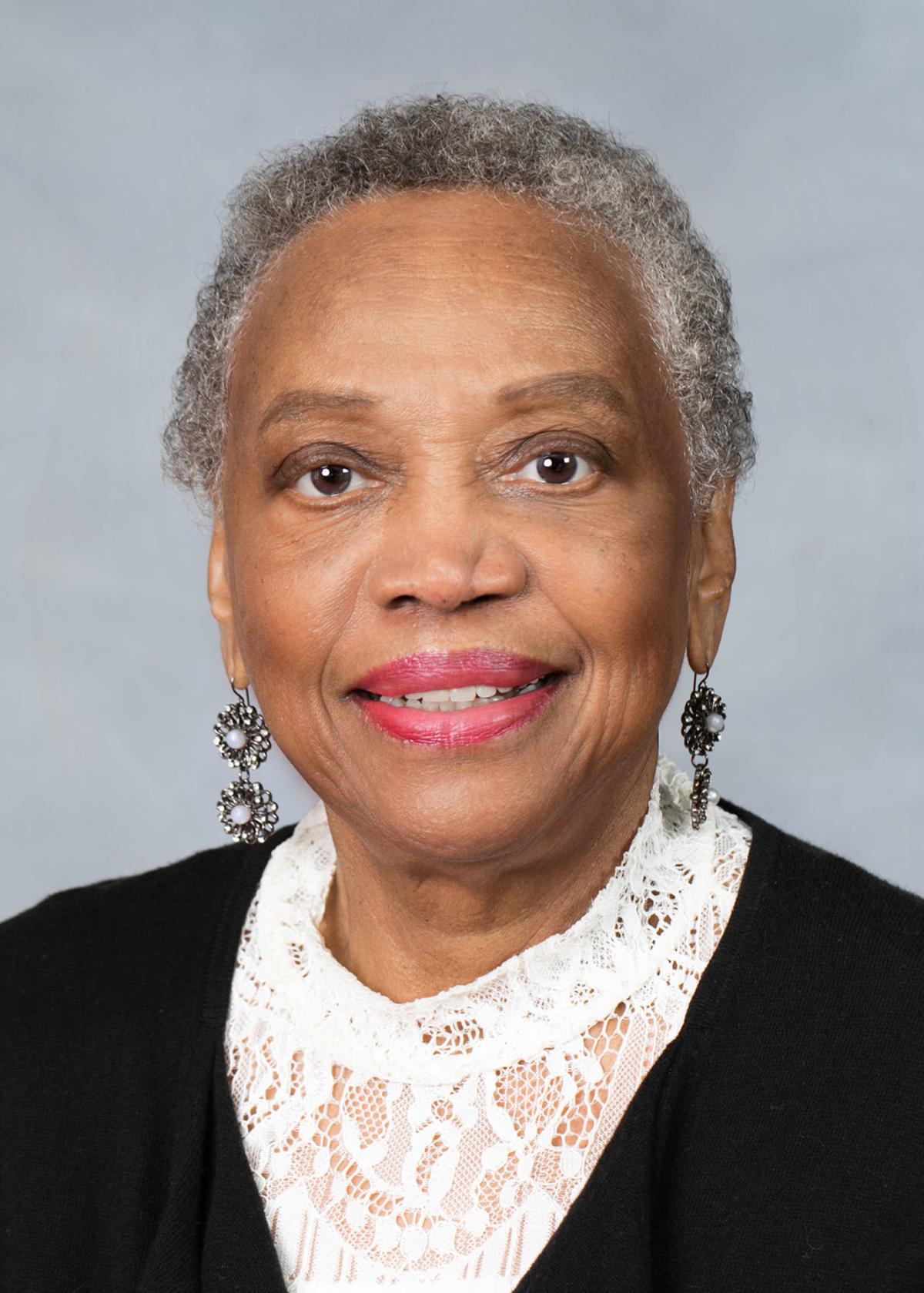 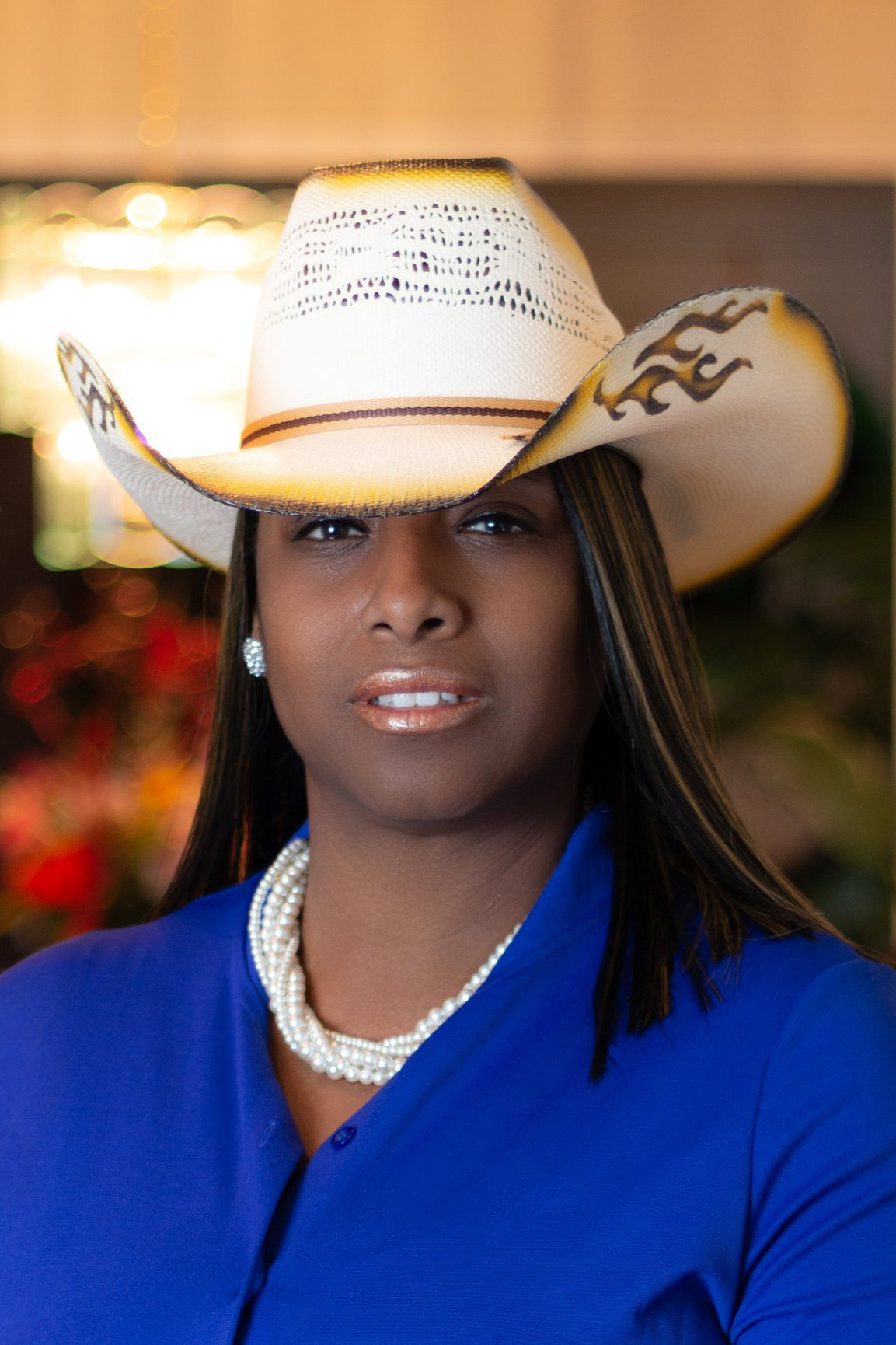 State Rep. Evelyn Terry, D-Forsyth, is running for her fifth term in the N.C. House against Democratic challenger Kanika Brown of Winston-Salem.

Terry, 76, and Brown, 44, are running for the seat in House District 71, which encompasses areas from the city’s southeastern regions to its southwestern sections. The primary is March 3.

“The citizens of House District 71 and Forsyth County can count on me to be their voice,” Terry said.

Terry hopes Democrats will win the majority of seats in the N.C. General Assembly in the November elections, she said.

“It would be wonderful to be there and work with colleagues whose philosophy and values represent the values of Winston-Salem and everywhere in the state,” Terry said.

Brown is running for her first public office. The winner faces no Republican candidate in the November elections.

“I am asking people to come out and vote fore me,” Brown said.

The district has 26,649 registered Democratic voters, 8,233 registered Republican voters and 14,538 unaffiliated voters, according to the Forsyth County Board of Elections.

Both candidates agree on many hot-button issues facing the General Assembly and state residents.

If re-elected, Terry is willing to work with House Republicans to pass the proposed $24 billion state budget, she said. The state is operating on a continuing $23.8 billion spending plan.

“The art of politics is compromise,” Terry said.

Democratic and Republican legislators need to put aside their differences and approve the proposed state budget, Brown said.

“These are tax dollars, and we need to know what’s going on,” Brown said.

Brown and Terry support the Medicaid expansion in North Carolina that could cover an additional 450,000 to 650,000 state residents, they said.

Democratic Gov. Roy Cooper vetoed the proposed state budget in late June 2019, citing the lack of Medicaid expansion as a primary reason, along with not enough money in the Republican budget compromise dedicated to public-education spending, infrastructure and environmental issues.

“We can expand and get health care for the citizens,” Terry said. “It’s insane not to.”

Medicaid expansion is needed because “we have a lot of people who are sick or have disabilities in North Carolina in need of that,” Brown said.

Last year, Cooper proposed a state budget that contained a substantial increase for education, including raises for teachers, Terry said.

The candidates have different views on North Carolina’s voter-identification law.

Terry opposes any measure that prevents people from voting, she said.

Brown has mixed views about the voter ID law, she said. It’s appropriate that voters will not have the show ID for the March 3 primary, Brown said.

However, county and state voting officials must have controls in place to prevent people from voting multiple times, Brown said. The voter ID law can help people or it can hurt people, she said.

Terry voted against the Republican-sponsored bill that was passed last year by the N.C. General Assembly that would force North Carolina’s 100 sheriffs to comply with detainers issued by U.S. Immigration and Customs Enforcement on jail inmates who are suspected of being in the country illegally. Cooper vetoed the legislation in August 2019.

Terry said she agreed with the stance of several sheriffs in urban counties, including Sheriff Bobby Kimbrough Jr. of Forsyth County, who opposed the bill. Local sheriffs should not be responsible for enforcing federal immigration laws, Terry said.

“They (sheriffs) shouldn’t be using their resources to chase down people,” Terry said.

The state’s sheriffs should decide whether the bill is the right approach, Brown said.

“I would leave that up to those sheriffs,” Brown said. “The sheriffs know their towns,and what they are dealing with.”

Brown and Terry said that legislators should approve tougher laws to protect and improve North Carolina’s air and water quality. The legislation should protect people against cancer-causing asbestos and lead in drinking water, Brown said.

“We need to be better stewards of the resources of the earth, and clean water is essential,” Terry said.

Critics say that the practice can lead to racial profiling.

Brown said she’s concerned about the purpose of traffic checkpoints and has several questions about the practicing, including whether there will be oversight over the officers conducting the checkpoints, particularly in black and Hispanic neighborhoods.

“That doesn’t sound constitutional to me,” Terry said.

• Job: Retired in 2002 as chief grant writer for the Housing Authority of Winston-Salem.

• Political/civic experience: Running for her fifth term as a member of the N.C. House of Representatives. Former member of the Winston-Salem City Council.

• Job: Community activist, grass-roots organizer, and caregiver. Grant writer in her role as president of the Morningside-Reynolds Park Neighborhood Association.

• Political/civic experience: Running for her first public office. Has worked on various campaigns of local people running for office.

• Top priority if elected: Supports the rights of disabled people and is campaigning for education, jobs, economic development, seniors, veterans and women’s rights.