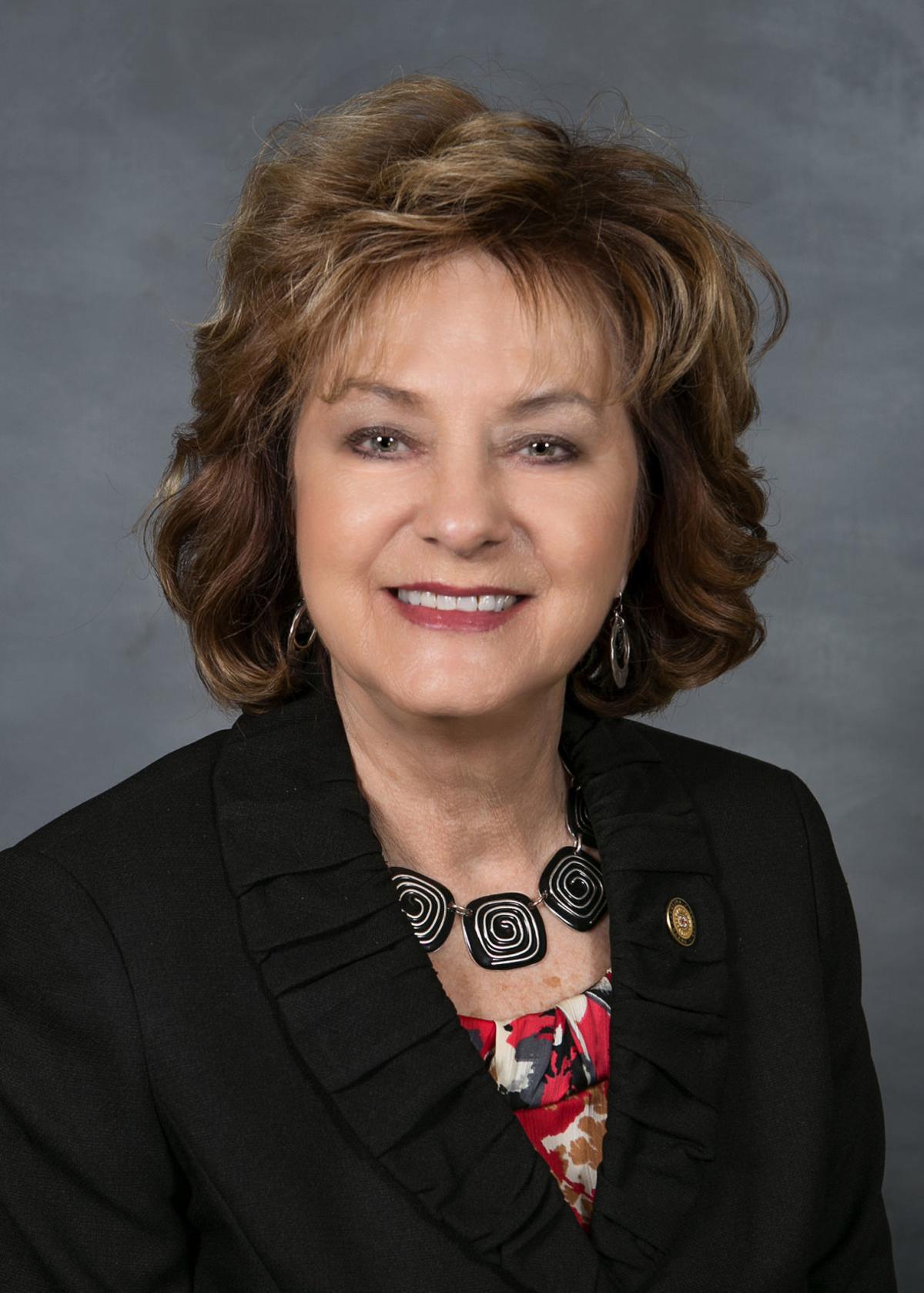 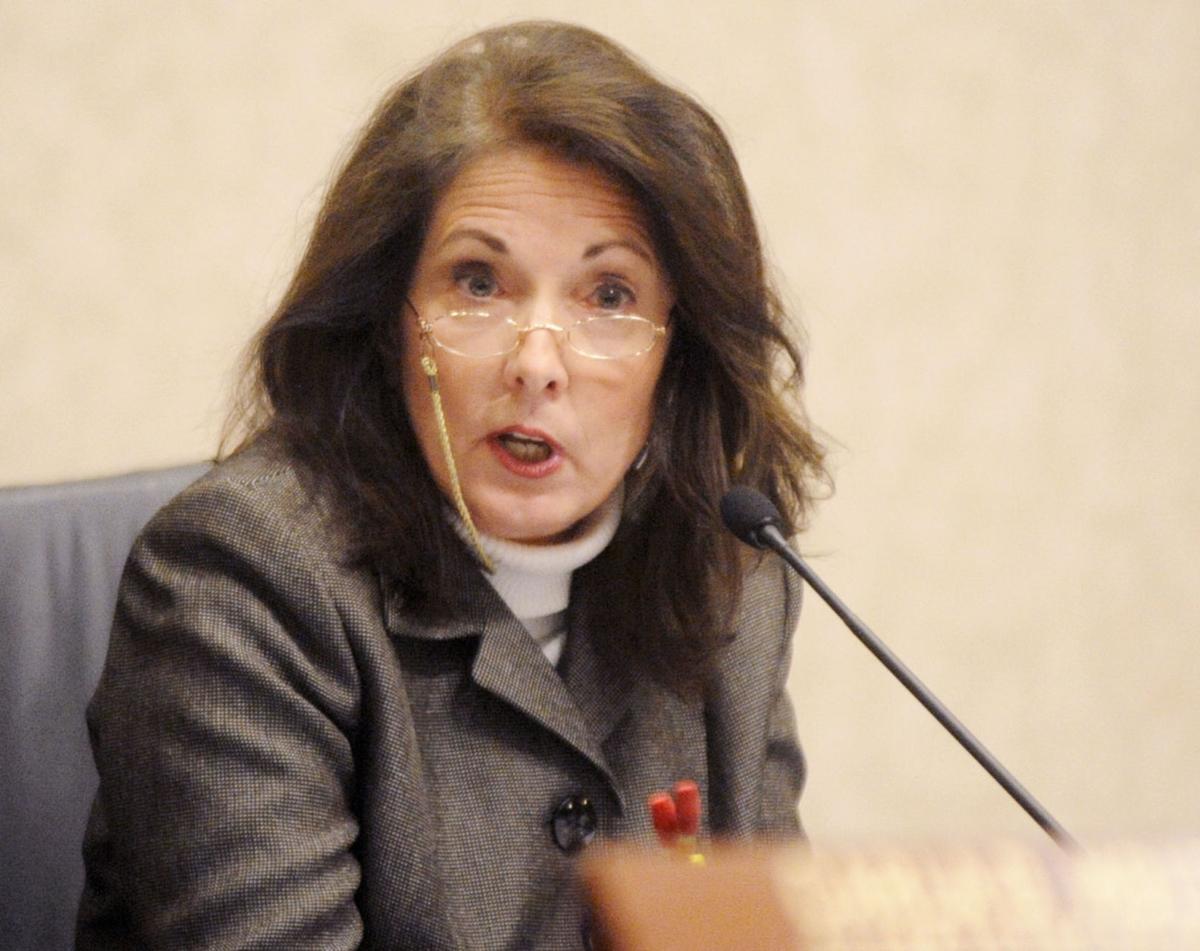 A third left-leaning political advocacy group has identified two legislative seats in Forsyth County — Senate District 31 and House District 74 — as keys to Democrats regaining control of at least one chamber of the North Carolina legislature in 2021.

Meanwhile, the House District 74 seat that Republican incumbent Debra Conrad is retiring from also is listed as one of three “pivotal” races.

Senate Republicans hold a 29-21 advantage, while House Republicans are at 65-55. Democrats last held a majority in either chamber in the 2009-10 sessions.

Krawiec is running against Democrat Terri LeGrand, who lost her 2108 race against Conrad.

Senate 31 includes the reliably Republican Kernersville and Walkertown areas, as well as many Winston-Salem neighborhoods where minority voters give precincts a distinctly Democratic tilt. Davie County is expected to remain solid red.

“Senate districts 1, 11 and 31 likely provide the best opportunities for Democrats to pick up the two seats required to break the majority and the three seats needed to take the Senate outright in 2020,” Flip NC said.

“In each of these districts, there are signs that a strong candidate executing the right electoral strategy can win.”

Although House 74, in its new configuration, has strongly Republican parts of western Forsyth, it also has substantial areas of dependably Democratic voting on the southwestern side of Winston-Salem.

In the House, Flip NC described District 74 “as slowly trending blue, with 2020 primary turnout in Forsyth County up 29% over 2016 primary turnout, making this an excellent target to flip in 2020.”

Besse has said “we already knew District 74 would be a toss-up. That speaks to the competitiveness of the race and how hard we will have to campaign to be successful.”

Zenger said in a statement that “I want to go to Raleigh to fight for the traditional values and conservative principles that make North Carolina great.”

With the legislative redistricting map set for the 2020 general election, there is an expectation by most political analysts that seats held by Republicans in Mecklenburg (District 39) and Wake (District 18) counties will be won by Democrats.

Before the redistricting map was approved, Democrats had won 30 of 32 House and Senate seats in Mecklenburg and Wake in 2018.

Flip NC said in order for Democrats to win control of one or both chambers, “it’s all about base turnout.”

“While Republicans have already been maximizing their base-voter turnout, Democrats have an opportunity to tap into an enormous pool of base voters who stayed home in 2016 and 2018.

“In the current hyper-partisan environment, with interest in the 2020 elections already at an all-time high at this point in the election cycle — and with fewer true swing voters in the electorate than any other point in recent history — Democrats can win big statewide by choosing candidates, policies and messaging that inspire sporadic base voters to get to the polls.”

Swing Left, a left-leaning national grassroots organization, revealed in January the eight Senate and 12 House districts it views as swing seats. Those seats are being targeted for donations from national grassroots sources and volunteer assistance.

Of the state’s five urban counties, Forsyth is the only one where House Republicans have an advantage at 3-2. It is 1-1 in the Senate.

Democrats hold all 10 House seats in Mecklenburg and Wake counties, all four in Durham County and have a 4-2 advantage in Guilford County.

Another four of the vulnerable GOP House seats also are open because incumbents have chosen not to run for re-election.

“With North Carolina’s newly drawn districts, our targets are scattered across the state, including the suburbs of Raleigh, Fayetteville, Charlotte, Winston-Salem, and other ex-urban or rural regions in western areas of the state,” Swing Left official Alex Pilla said.

In September, Cook Political Report, a nonpartisan newsletter focused on American political trends at all levels, listed the N.C. Senate as one of seven Republican-controlled chambers vulnerable to flipping.

Cook determined the state Senate as being “a bit more favorable to Democrats” following the approval of the 2019 legislative redistricting map.

“A Democratic takeover of one or both chambers is possible, but likelier in the Senate,” Cook said. “In fact, it will be a crucial goal for the party, which wants to assert some leverage in the post-2020 Census redistricting.”

“They are holding out in 2020 because they believe they will be in charge (of the legislature) in 2021, and that’s not going to happen,” Berger said.

Pilla said her group’s efforts have gained credence because of its success in contributing to flipping eight legislative seats from Republican to Democratic in the 2019 election in Virginia, along with defending six Democratic seats.

“Seventeen of our 20 target races were decided by single digits,” Pilla said.