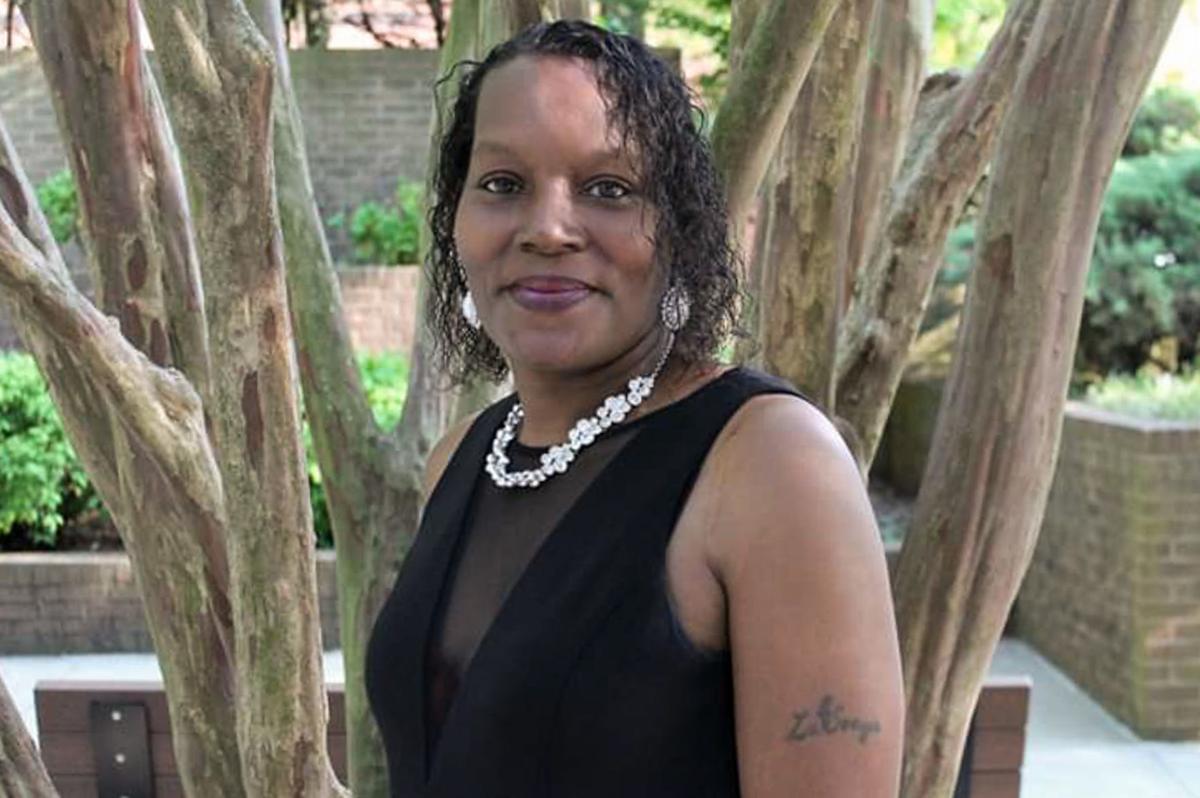 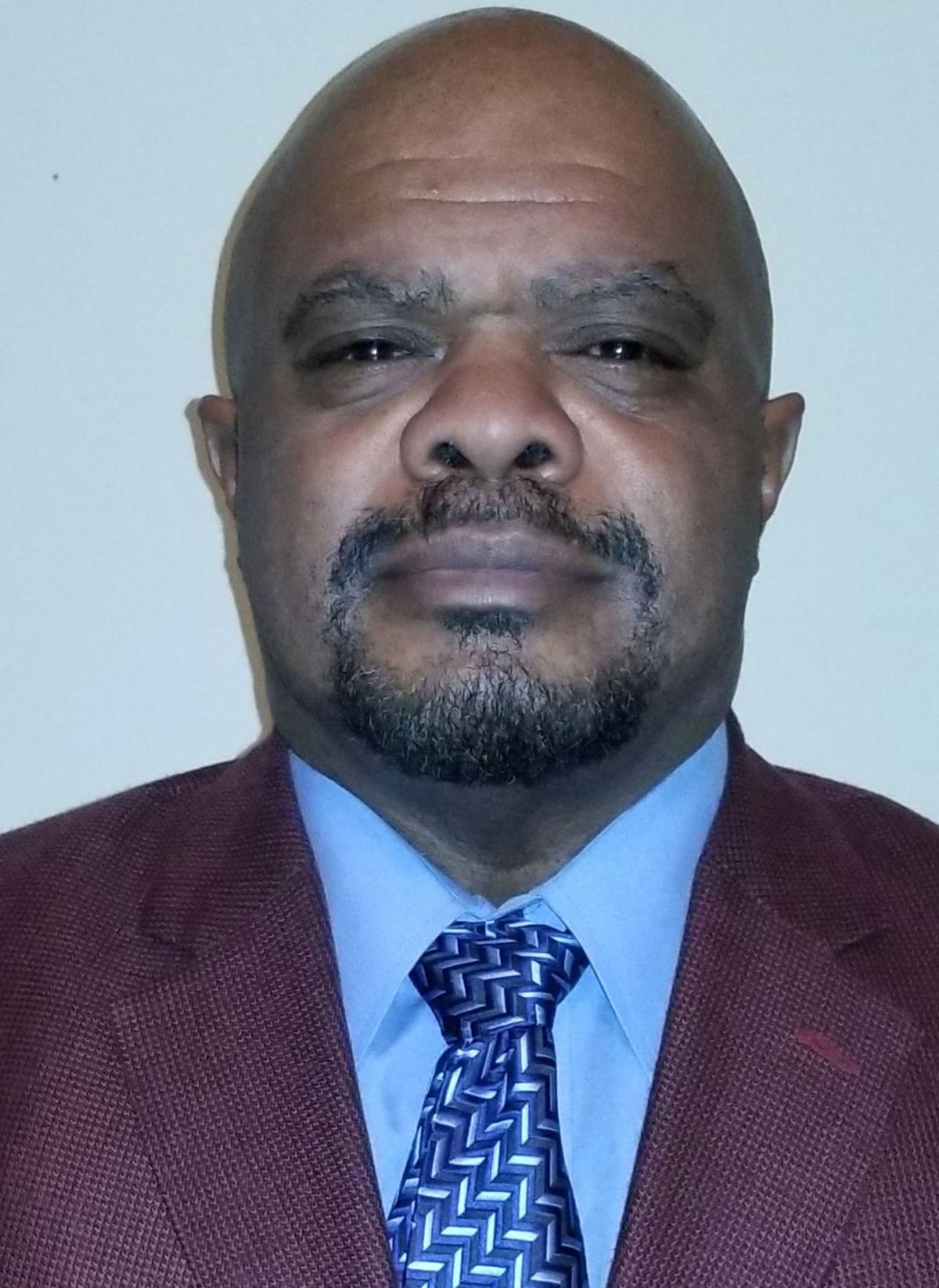 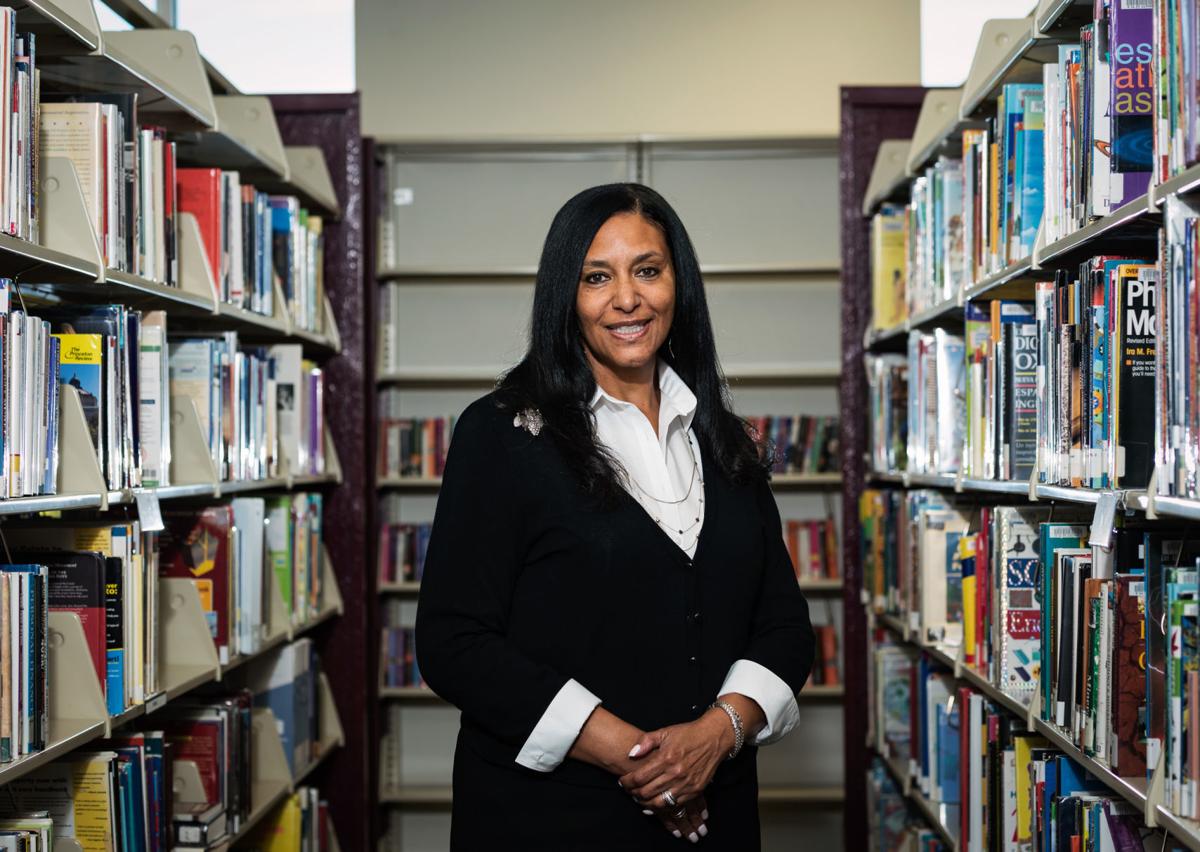 The three Democrats trying for the party’s Northeast Ward nomination have big shoes to fill, since one of them will be replacing Vivian Burke, the city’s longest-serving council member.

All three contenders have political experience: Barbara Burke is a member of the local school board and is the daughter-in-law of the incumbent.

Keith King has run twice for the Northeast Ward, once as an unaffiliated candidate and once in the Democratic primary against Burke.

And Morticia “Tee-Tee” Parmon, besides being the daughter of the late Earline Parmon, has extensive experience working in political campaigns. Earline Parmon was a former Forsyth County commissioner and member of the N.C. General Assembly.

Whichever of the three wins the nod is more than likely going to be the next Northeast Ward council member: No candidate from another party has filed, and write-in campaigns rarely win here.

Barbara Burke said she wants to make one thing clear: She’s running on her own record. She does admire what Vivian Burke has done on the council, but she’s her own person.

“I am running on 30 years of serving as an educator and working with parents, students and businesses in the Northeast Ward,” she said. “I decided to run because I feel this is an opportunity to have a broader impact on the community where I was born and raised, and where I live, work, play, go to church and shop.”

Burke comes to the contest almost fresh off her win for a seat on the school board, where she was elected vice chairman after her 2018 election. Not surprisingly, she lists education as one of the impacts that she can make if she wins a seat on the council.

“As a city council representative, I want to do everything in my power to make sure we have schools in Northeast Ward that are equitable,” Burke said. “I want the schools to be places where the parents, students and employees feel safe.”

Burke said that as a council member, she can use her experience in the schools to be an advocate on the council. As an example, she talked about taking part in advocacy for the location of a new Ashley School.

“Many of our residents feel opportunities for employment don’t exist,” Burke said. “Many entrepreneurs feel they don’t have the same opportunities for their businesses to grow and thrive. If we focus on making Northeast Ward safe and aesthetically attractive, that will attract businesses and economic development will occur.”

“The first thing you have to do is take care of public safety,” he said. “In bringing new business into an area, the first thing people are going to look at is how safe is the business going to be there. I believe that it is the right time to make a change in the Northeast Ward. It has a lot of potential.”

King said the ability to engage in good community relations will be one of his assets if he is elected.

“The community knows what it needs,” King said. “I am a community-type person. I am going to listen to what the community needs and make my decision based on what they tell me they need.”

King calls Vivian Burke “a great lady,” but said some of his ideas would be different because of his emphasis on getting out in the community and listening.

“I am going to be the bridge between the community and city hall,” he said. “We are building up downtown and we are building up other parts of the city. Now we need to build up the Northeast Ward.”

“Tee-Tee” Parmon said that despite Vivian Burke’s long years of service, she doesn’t think Northeast Ward is in much better shape than it was when Burke was elected.

“Our communities are not communities any more,” she said. “We don’t have the vibrancy, the blooming and the blossoming in our areas. You ride through and the homes are boarded up. You can wake up and complain, or try to emphasize solutions to the issues.”

“It’s not that Northeast Ward is not a great place to live,” she said. “There is always room for improvement anywhere.”

Parmon said her mother sat on the Forsyth County Board of Commissioners and in the N.C. General Assembly, but that in seeking a seat on the city council, she’s forging her own path.

“I have to walk in my own shoes and follow my own steps,” she said. “I am doing this for the people, to not only identify the problems but to come up with solutions. We need to make sure we have access to all the resources we need in our area.”

She said the key to improving conditions in the ward is community engagement.

“We have to bring life back into these areas, engage those communities and afford them access to resources,” she said. “We can talk about creating jobs, but the problem is, until we go in and transform a lot of these communities it is going to be hard to do. They have to trust you. It is all about relationships, and having a genuine and transparent relationship with your constituents — the liquor house, the White House or anywhere in between.”

• Political/civic experience: Elected to the school board in 2018.

• Job: Owner and operator of Kingz Market in downtown Winston-Salem.

• Political/civic experience: Two previous campaigns for Northeast Ward, in 2013 and 2016.

• Political/civic experience: First run for office, but has been active in politics for many years, working with many campaigns, including Malishai Woodbury on school board and Fleming El-Amin and Tonya McDaniel on the county board, and Bobby Kimbrough Jr. for sheriff.

• Top priority if elected: Making sure the ward has access to needed resources.