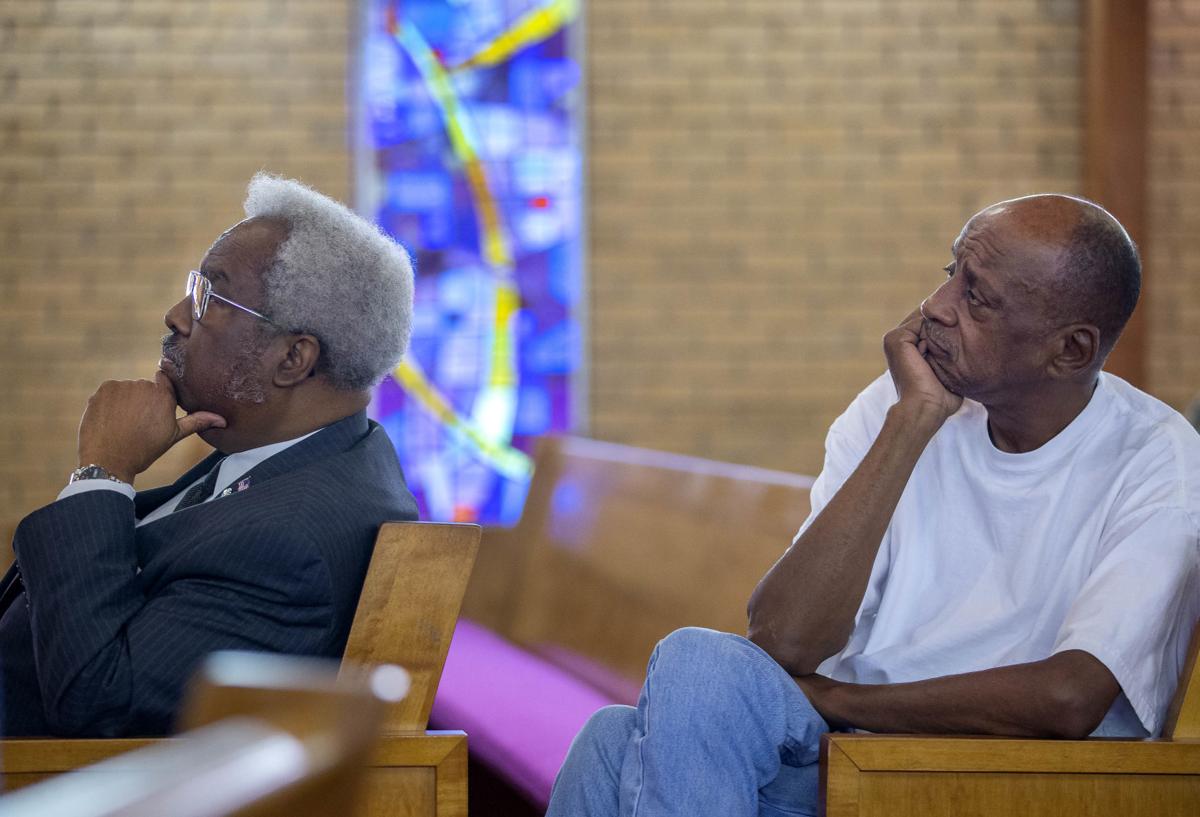 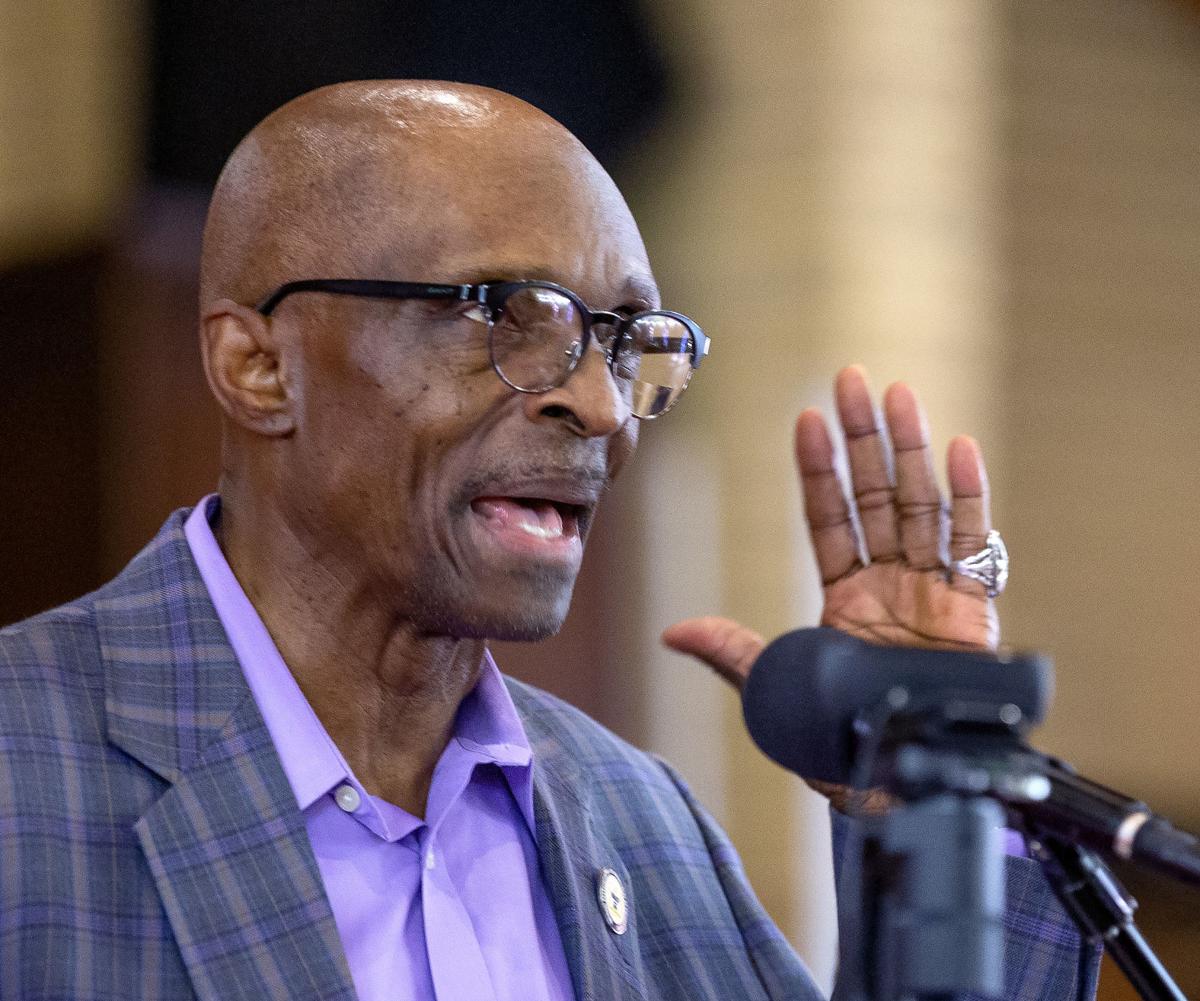 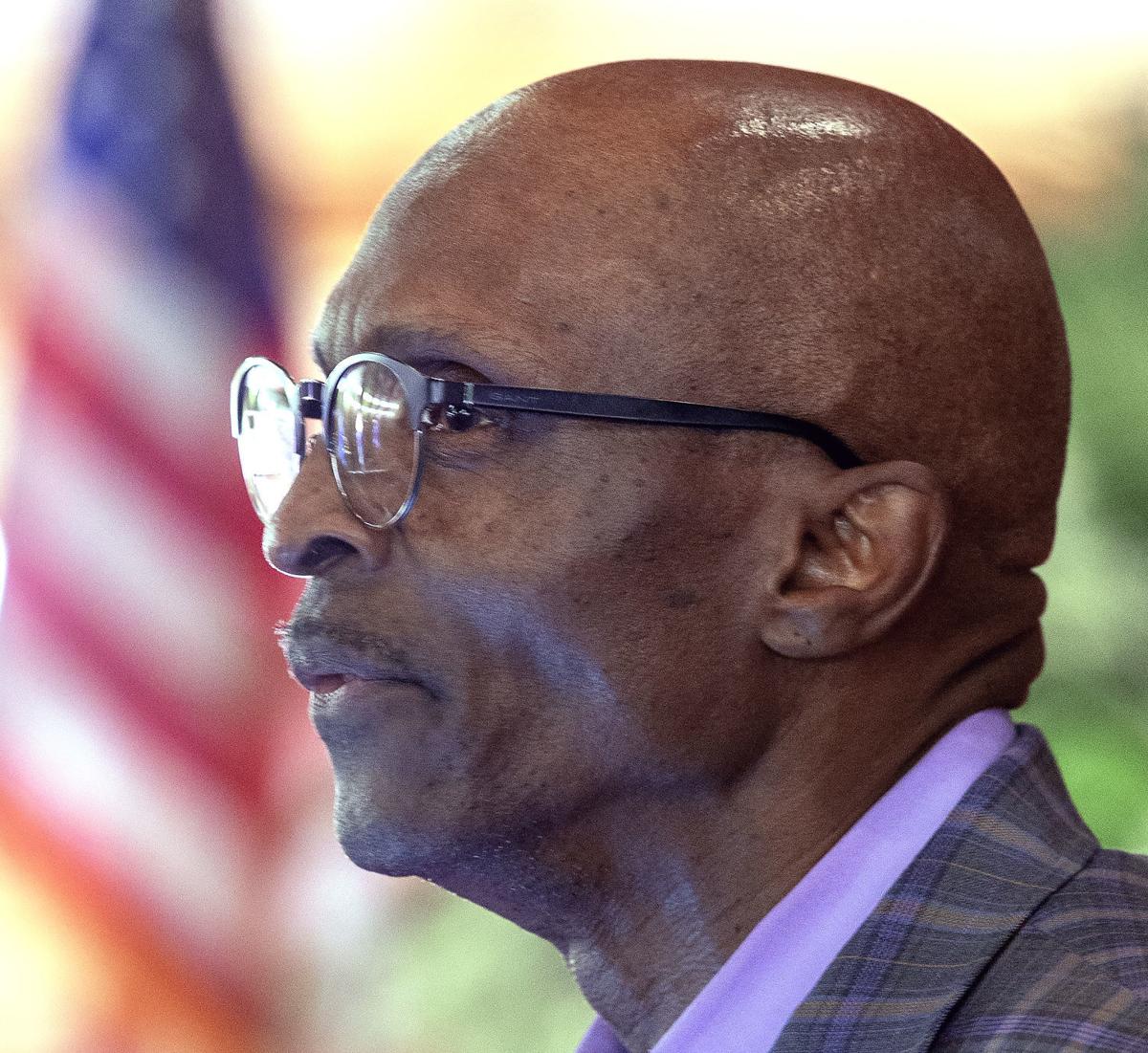 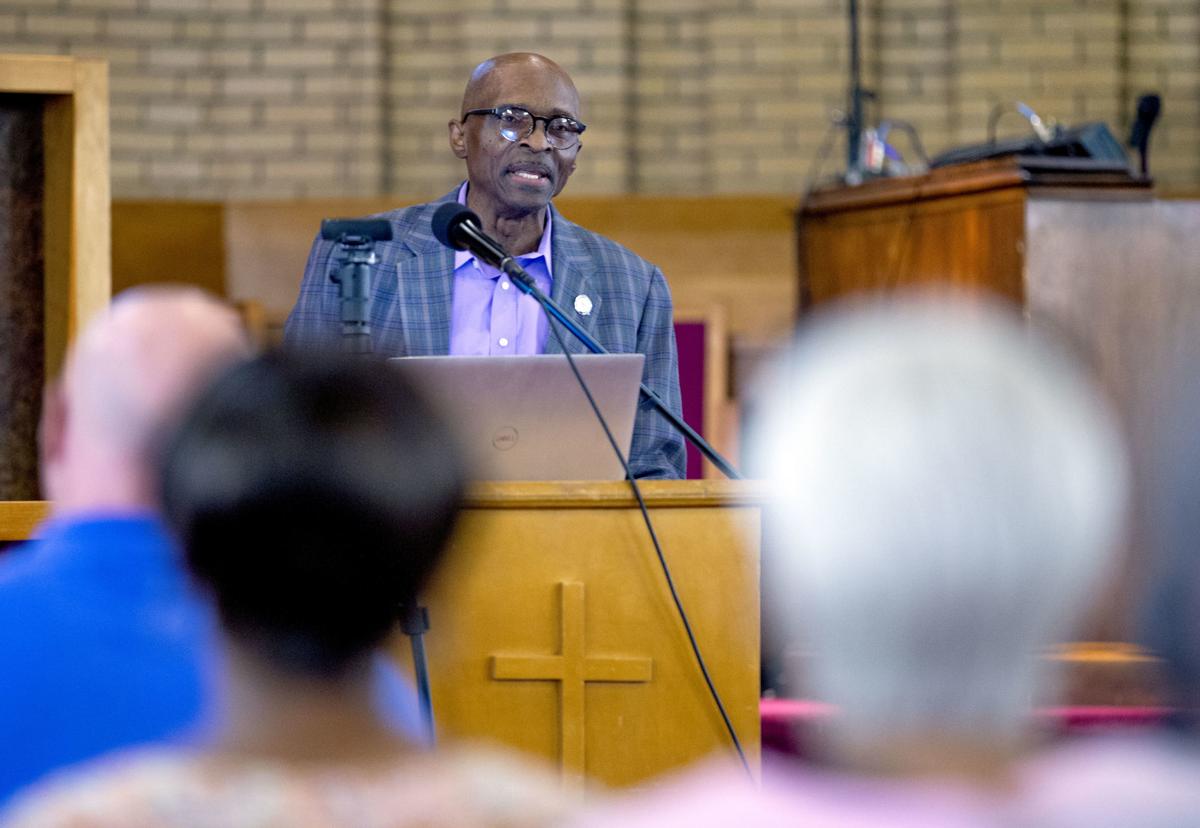 GREENSBORO — A hacker hired to find flaws in voting machines around the world and a computer code writer appointed by a judge to take a forensics look at a controversial election told an emergency meeting of the NAACP that even the newest era voting machines are vulnerable to reprogramming.

The panel of cyber experts, who were video-broadcasted into the discussion at New Light Baptist Church, took shots at bar code systems like the ones that Guilford County is considering.

“It suggests more information than is there,” said computer scientist and engineer Duncan Buell of the University of South Carolina. Buell is part of a team auditing election data in his state that has discovered problems in the process that led to uncounted votes in previous elections.

The bar codes are only as good as what they are programmed to do, Buell said. Without a paper ballot showing how people voted, he said, they are unreliable even in a recount.

Marilyn Marks of the Coalition for Good Governance agreed.

“They are essentially forcing you to cast a vote you can’t read,” said Marks, who was in the audience and has sued in the state of Georgia over paperless voting.

The discussion comes as the NAACP is fighting what it calls voter suppression efforts that range from unnecessary voter identification to voting machines that can be hacked. The discussion was livestreamed at North Carolina churches in Raleigh, Fayetteville, Charlotte and Broadway.

Those in the audience included members of various voting groups, such as the League of Women Voters, and Stella Anderson, a member of the North Carolina Board of Elections.

“I’m here to learn and to listen and to take back concerns to the board,” Anderson said.

Other speakers included Bennie Smith, a data analyst and county election commissioner in Shelby County, Tenn. Smith found a glitch in the system there that counted some votes in fractions.

Harri Hursti, an election-security researcher at Nordic Innovation Labs, said machines with problems uncovered even a decade ago remain in use and that hackers would only need the internet to access them. He said others need access only to a machine’s memory card.

“Everything I’ve been seeing is unbelievable,” Hursti said.

Andrew Appel of Princeton University said he was asked by a judge to review a contest in a small district. He said the plaintiff got affidavits from voters in the district, leading to the judge’s actions. The affidavits and a programming error showed that the votes had been swapped. Appel and the others suggested paper ballots, which offer the potential for an audit and which is what the NAACP would like to see.

“We don’t know if it was hacked or if it was a mistake,” Appel said of the mistaken results in the contest. “Those things do happen. Our only protection is the paper ballot.”