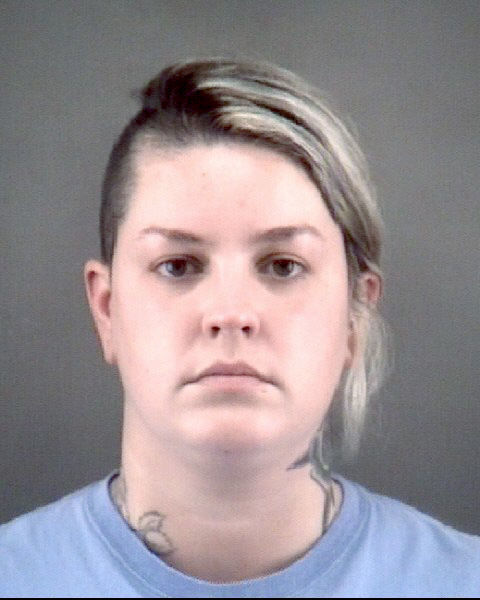 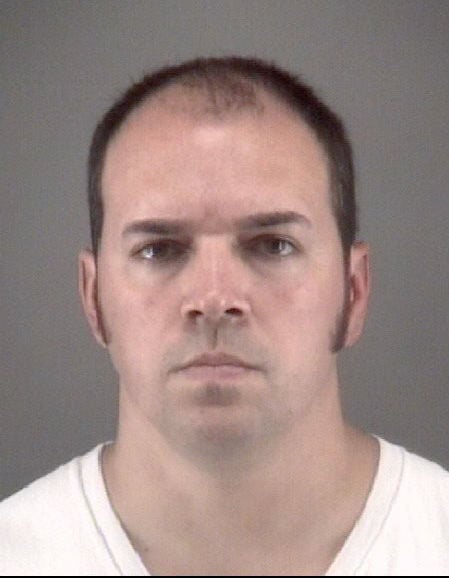 A Winston-Salem police officer was arrested Wednesday on child-abuse charges in connection with incidents that happened in June and last October, authorities said.

Officer David Benjamin Ingram, 36, of Trace View Drive is charged with negligent child abuse inflicting serious physical injury and contributing to the delinquency of a juvenile, police said. Those charges relate to an incident June 19 in which Ingram’s son sustained serious injuries while with a woman who was Ingram’s girlfriend at the time, according to court papers.

Three-year-old Sebastian Ingram suffered a fractured femur in his right leg, an arrest warrant says. Ingram is accused of allowing his son to be improperly supervised on the day the child was injured.

Ingram is also charged with misdemeanor child abuse and contributing to the delinquency of a juvenile in connection with the same child being injured last fall, police said. He is accused of allowing Sebastian to be improperly supervised on Sept. 30 and Oct. 1, 2018, according to an arrest warrant. At the time, the boy was 2.

Ingram has worked as a police officer since March 2006, but he has been suspended pending termination, police officials said. Ingram was released from custody after posting a $5,000 bond.

Binkley is also charged with misdemeanor child abuse in connection with the October incident. She is accused of bruising the boy from Sept. 30 to Oct. 1, 2018, according to an arrest warrant.

Binkley was initially charged on Nov. 28, 2018, with contributing to a delinquency of a juvenile in the October incident, police said.

At that time, she was released from the Forsyth County jail on a written promise to appear in court.

This time, Binkley was released from custody after posting a $50,000 bond, police said. She is scheduled to appear in court on Aug. 29.

In an unrelated case, Ingram was named as a defendant in a 2014 lawsuit arising from a traffic collision allegedly involving former Winston-Salem Fire Chief Antony Farmer.

Katrina Newton; her mother, Delores Dalton; and Newton’s daughter filed the lawsuit in Forsyth Superior Court in October 2014 against Ingram, Farmer and the city of Winston-Salem.

According to the lawsuit, Newton was driving her 2011 Honda on South Main Street near Pasadena Drive on March 26, 2014, when a large, dark-colored Dodge pickup hit her car from behind.

The lawsuit alleged that Farmer was the driver of that pickup.

Ingram was told by one of the witnesses that the truck was leaking fluid and where the truck might be. Ingram told Newton that he would look for the truck and return later.

According to the lawsuit Newton, her mother and her daughter stood on the roadside for 45 minutes. At 11:06 p.m., Newton called 911 and was put through to Ingram, who told her to drive her damaged car to her house and wait for him.

Later that night, Ingram came and told Newton that he couldn’t find the truck’s driver, according to the lawsuit.

Winston-Salem police investigated and determined that the truck that hit Newton belonged to Farmer. Farmer said in court papers that neither he nor his truck was involved and that whatever damage his truck had was there before the accident. No one was ever charged in the accident.

Farmer retired from the Winston-Salem Fire Department at the end of 2014.

The lawsuit against Farmer, Ingram and the city of Winston-Salem had been dismissed by April 2016.