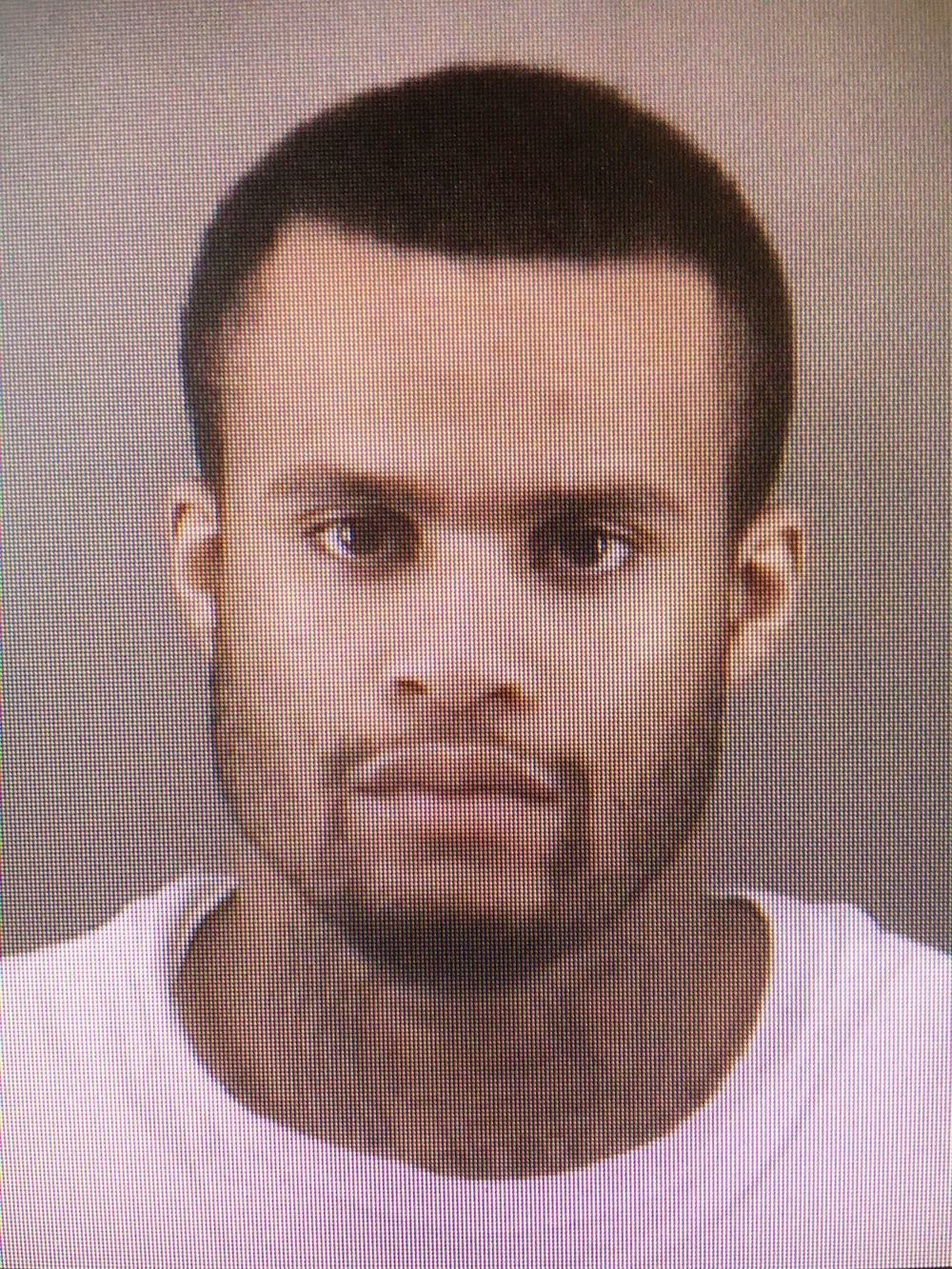 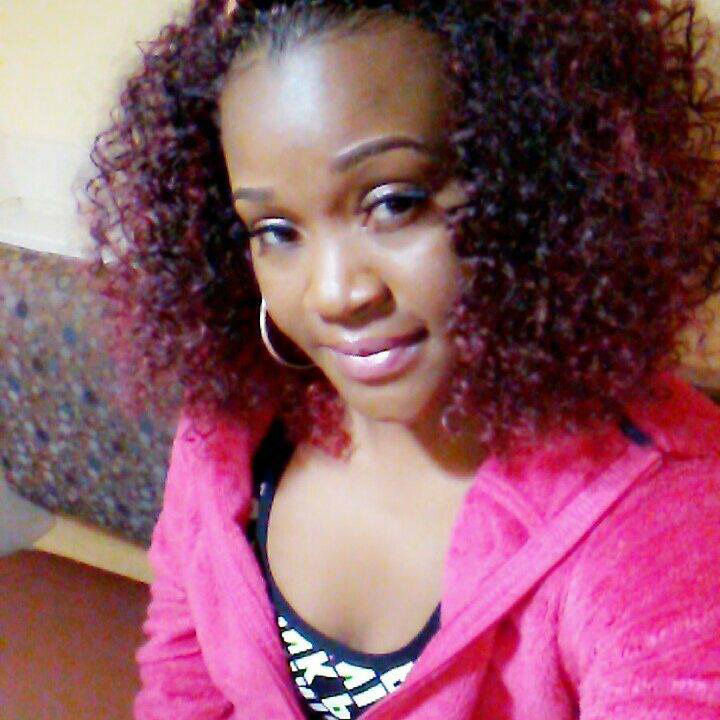 A Winston-Salem man is facing a first-degree murder charge on allegations that he fired his gun into a car, killing a woman and seriously wounding the driver, who is his half-brother.

Jashawn Arnez Summers, 27, of the 5000 block of Kaybrook Drive, was also indicted Monday on attempted first-degree murder, two counts of discharging a firearm into an occupied vehicle while in operation and one count of possession of a firearm by a felon.

The indictments are in connection to the fatal shooting on Feb. 22, 2018 of Tenisha Jenel Mills. Mills was shot in the neck and the head while she was in the front passenger seat of a Kia sedan. She died four days later on Feb. 26, 2018, at Wake Forest Baptist Medical Center. The shooting happened in the 500 block of East 25th Street. Christopher Grooms, the driver, was shot as well and was injured by broken glass, according to search warrants and Winston-Salem police.

Summers is in the Forsyth County Jail with no bond allowed on the murder charge.

Hoping to avoid a confrontation, Grooms and Mills left. But according to Grooms, Summers and several other people got into a white 2017 Nissan Pathfinder, which police later found out had been reported stolen from Modern Nissan on University Parkway. Grooms said the Pathfinder followed them.

Near the intersection of East 25th Street and Blum Park, Grooms told police that the Pathfinder pulled up to the left side of his car, on the wrong side of the road. Grooms said a man named Armando Nicolas Pagan was behind the wheel. Summers was in the rear passenger seat.

Grooms told police that Summers and another man fired multiple shots into his vehicle. Then the Pathfinder drove away, and Grooms drove his car to the Winston-Salem Police Department and called 911.

The search warrant said that Hot Dog City’s surveillance cameras showed Summers, Pagan and another man, who has not been charged, came into the restaurant at 9:12 p.m. on Feb. 22, 2018. The men ordered food, but left suddenly without getting anything. Two minutes later, Grooms called 911.

In March 2018, U.S. Marshals picked up Summers in Albuquerque, N.M. Winston-Salem police interviewed Summers, who admitted that he had gone to Hot Dog City, but denied being with Pagan or the other men. He also denied that he was in the car with the men and said he wasn’t involved in the murder, the search warrant said.

Pagan, 24, of Kernersville, has been charged with accessory after the fact to murder. He is scheduled to appear in Forsyth District Court on Nov. 7. He is in the Forsyth County Jail with bond set at $250,800.

Officers with the Albuquerque Police Department found the Nissan Pathfinder two days before Summers’ arrest, the search warrant said. The other man Grooms said also fired shots into the car gave police a false name and denied involvement. Pagan admitted that he was in the car and said that Summers fired the gun. Pagan said he wasn’t driving.

When Summers was 19, he entered what is known as an Alford plea to charges that he fired a gun three times into a car stopped at a light at Carver School Road. The driver of the car, Donte Marquee Felders, was hit twice and seriously injured, Assistant District Attorney Matt Breeding said at a hearing in 2012. An Alford plea means that Summers did not admit guilt but acknowledged that Forsyth County prosecutors had enough evidence to convict him if the case had gone to trial.

That shooting happened on Sept. 14, 2011. Breeding said that the shooting stemmed from a dispute between Felder and Summers’ brother Javon over a mutual ex-girlfriend.

Judge Edwin Wilson of Forsyth Superior Court sentenced Summers to a maximum of six years and six months in prison. He was released from prison in 2016.