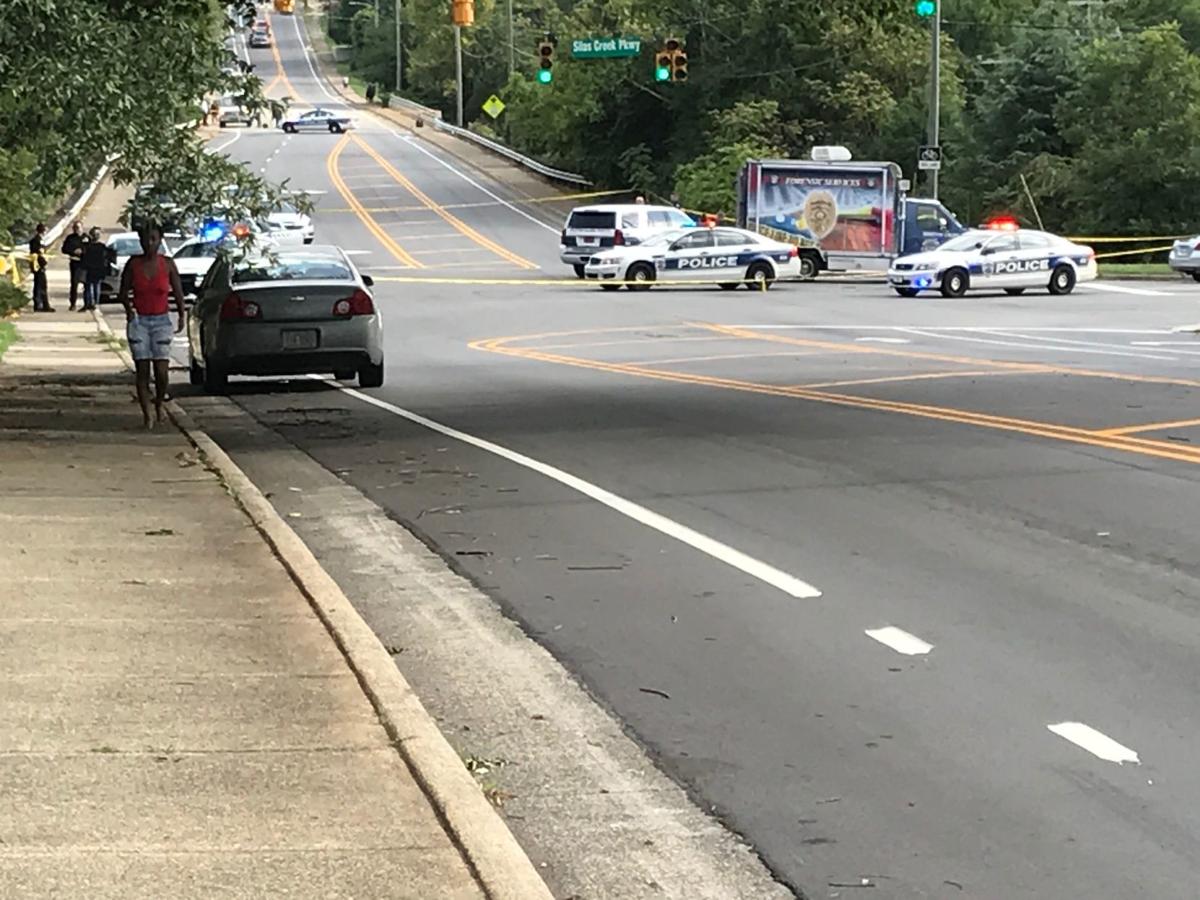 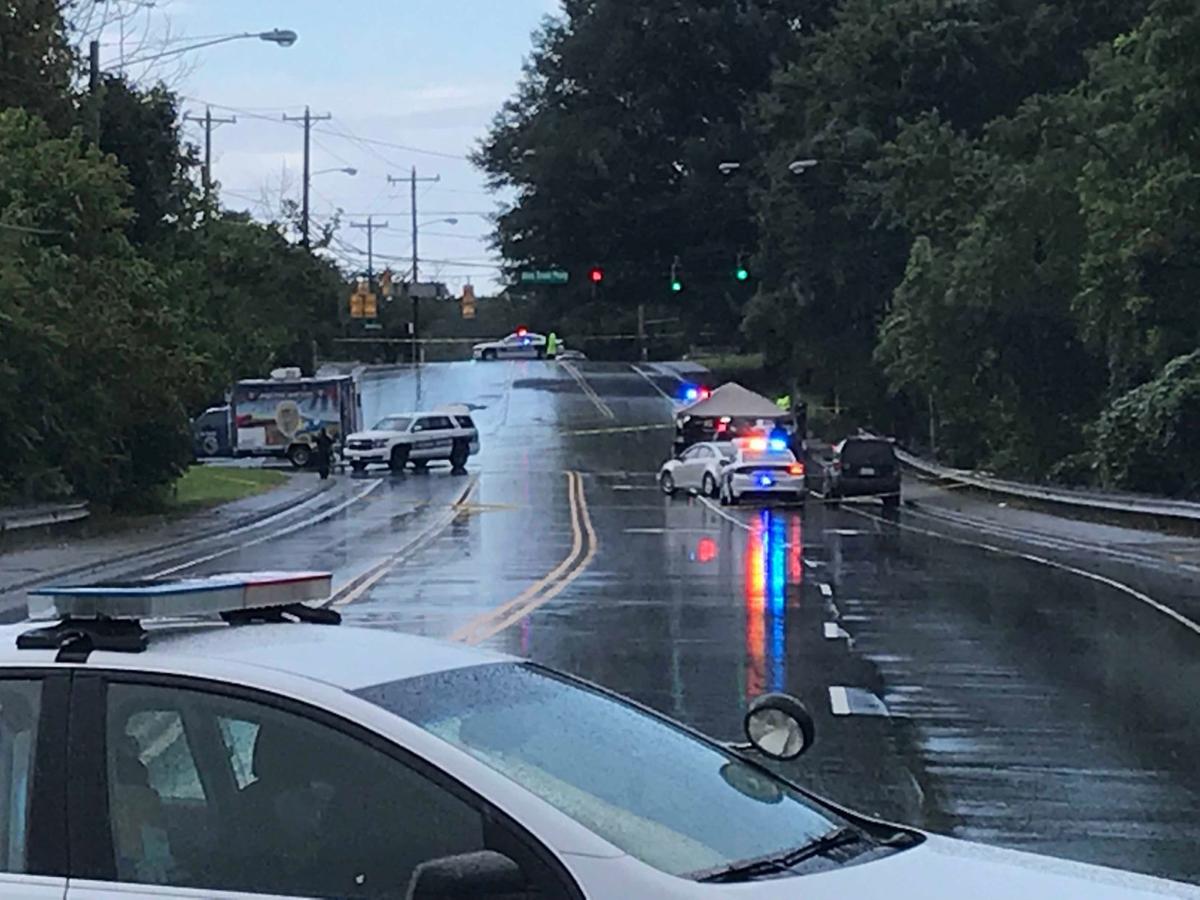 A Winston-Salem man was shot Friday while he was in his car at the intersection of South Main Street and Silas Creek Parkway.

Officers went to the intersection at 4:13 p.m. after receiving reports of a shooting, Lt. Eric Montgomery of the Winston-Salem Police Department said.

When officers arrived, they found Cameron sitting in his car suffering from gunshot injuries, Montgomery said. Several shots had been fired at him from another vehicle, police said.

Along with Cameron,who was the driver, a woman and a toddler-age boy were in the car when the shots were fired at Cameron, police said.

The woman and the child weren’t physically injured, police said.

Immediately after the shooting, the gunman drove away in another vehicle, traveling west on Silas Creek Parkway, Montgomery said.

The shooting was not the result of a road-rage incident, he said.

“We are now investigating a homicide,” Montgomery said.

The shooting appears to be an isolated incident, police said.

A woman who lives near the scene of the shooting said she heard five gunshots and a woman screaming. She declined to identify herself because she was concerned for her safety.

She took a photograph that shows emergency-medical technicians removing the victim from the scene.

Cameron’s death is the city’s 16th homicide this year compared with 18 in the year-ago period, police said.

A description of the gunman in Friday’s shooting wasn’t available Friday night.

Police closed the intersection for several hours after the shooting.

That section of South Main Street was reopened shortly after 7 p.m. .

Anyone with information about Friday’s fatal shooting is asked to call Winston-Salem police at 336-773-7700, or Crime Stoppers at 336-727-2800 or on its Spanish-language phone line at 336-728-3904. It can also be contacted through its Facebook page, Crime Stoppers of Winston Salem Forsyth County.

Seventeen homicides and a rash of shootings have occurred in Winston-Salem so far this year, continuing a four-year spike in the number of homicides.