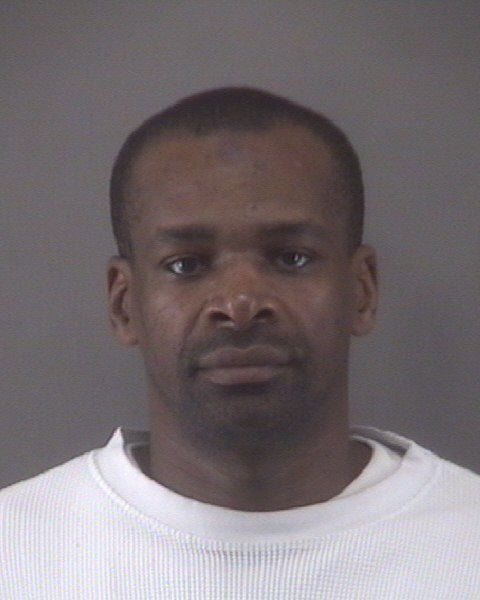 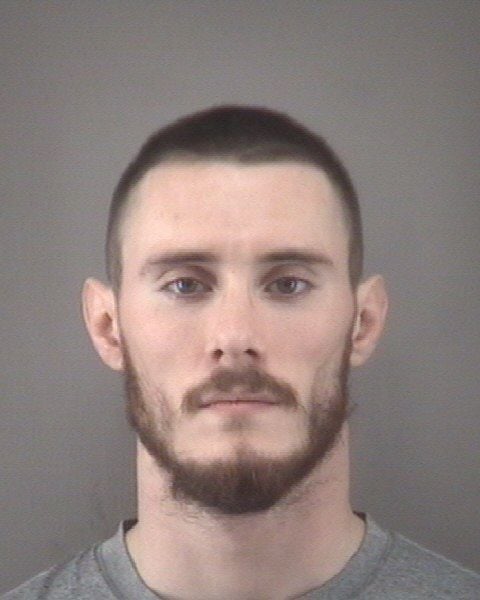 A Winston-Salem man was convicted in a home invasion that resulted in his accomplice shooting at the wife of a Christian-radio talk show host.

Larry Lenard Stevenson, 43, of East 11th Street pleaded guilty Monday in Forsyth Superior Court to breaking and entering, larceny after breaking and entering and being a habitual felon. Stevenson made the decision to enter the guilty pleas just before jury selection started for his trial.

Judge Todd Burke sentenced Stevenson to between six years and five months, and eight years and nine months in prison.

Stevenson and another man, Jefferey Stuart Sneed, broke into a house owned by Stu Epperson Jr. and his wife, Julie Epperson. Stu Epperson Jr. is a Christian author who owns Christian radio stations in the Triad and around the country.

Sneed, 25, of Polo Oaks Drive pleaded guilty in December to attempted first-degree murder, discharging a firearm into an occupied vehicle, breaking and entering and larceny. Judge Brad Long of Forsyth Superior Court sentenced Sneed to 13 years to 16 years in prison.

Forsyth County Assistant District Attorney Ben White did not return a message requesting comment Tuesday. But at Sneed’s hearing in December, White said Julie Epperson returned to her house in the 400 block of Stonegate Lane in western Winston-Salem about 9:30 a.m. Dec. 9, 2015, after taking her children to school. She noticed a back door was open and shattered glass was on the ground. She ran back to her car and drove it into the driveway. She also called 911.

Then Sneed, wearing a black ski mask and armed with .45-caliber pistol, walked up to Epperson and told her to get out of the car.

She refused, and Sneed fired the gun at her.

One bullet went through the front windshield and out the back window of the car.

Another bullet struck on of the car’s doors. Neither bullet hit Epperson.

She put the car into reverse and crashed into a tree. She got out and ran to a neighbor’s house. At some point, she fell and hurt her shoulder.

Sneed had knocked on the Eppersons’ door two days before the incident, telling Stu Epperson Jr. that he was trying to serve a subpoena. Sneed left with Epperson’s phone number and ended up meeting with Epperson the next day in downtown Winston-Salem.

Sneed expressed shock and concern when Stu Epperson Jr. told him what happened to his wife.

According to court papers, Sneed and Stevenson stole about $10,000 worth of jewelry, perfume, handbags and cash.