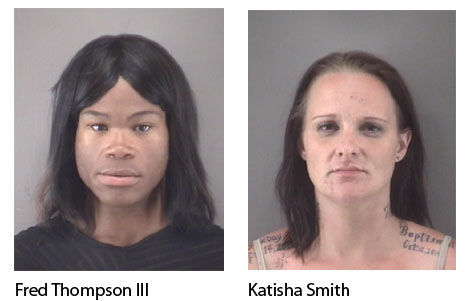 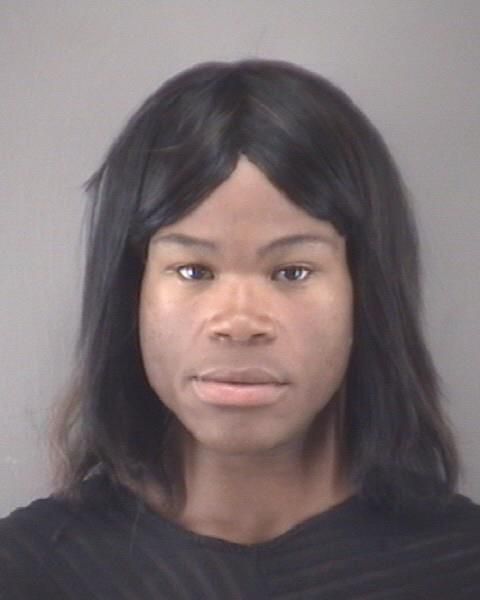 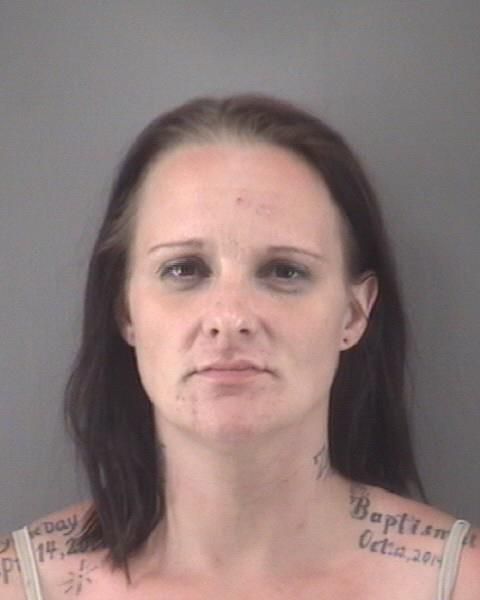 What started off as a sex-for-money transaction on June 10, 2016, ended in a fatal stabbing of a Winston-Salem man, a Forsyth County prosecutor said Thursday.

Thompson and Smith, working as prostitutes, solicited Banks at the downtown bus station on Trade Street on June 10, 2016. Thompson was dressed as a woman. Thompson is transgender and identifies as a woman, according to Thompson’s attorney, Lisa Costner. Transgender refers to people whose gender identity differs from the sex they were assigned at birth.

Thompson and Smith took Banks back to a rooming house where Banks lived on West Academy Street. Smith went into Bank’s room and had sex with Banks. Then Thompson went into the room and engaged in a sexual act with Banks. When Thompson asked for money, Banks refused to pay. Costner said Banks attempted to sexually assault Thompson.

Thompson stabbed Banks and gave the knife to Smith, who cleaned the knife and hid it for a couple of days before Winston-Salem police tracked her down. A tenant of one of the other rooms in the house found Banks bleeding in his doorway and Banks died later at Wake Forest Baptist Medical Center.

Attorneys for Thompson and Smith said their clients came from tragic backgrounds.

Costner said Thompson was bullied and assaulted for years for identifying as a woman.

Costner said Thompson was kicked out of the family home at a young age and was homeless. Thompson was assaulted while living at homeless shelters and on the streets. Like some transgendered youth, Thompson turned to prostitution as a way to make a living, Costner said.

Smith grew up in Ohio and her father abused her, leaving her in a coma for seven months, Kelley Gondring, Smith’s attorney, said in court. Smith also has been sexually assaulted. Gondring said the assault was the reason Smith carried a knife on June 10, 2016.

Hall said he took into consideration that Thompson and Smith both cooperated with Winston-Salem police and gave statements admitting their involvement. Hall said he also considered that Banks’ apparent attempt at sexual assault was a strong provocation for Thompson’s actions.