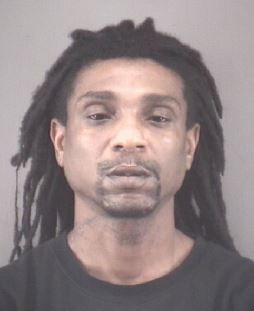 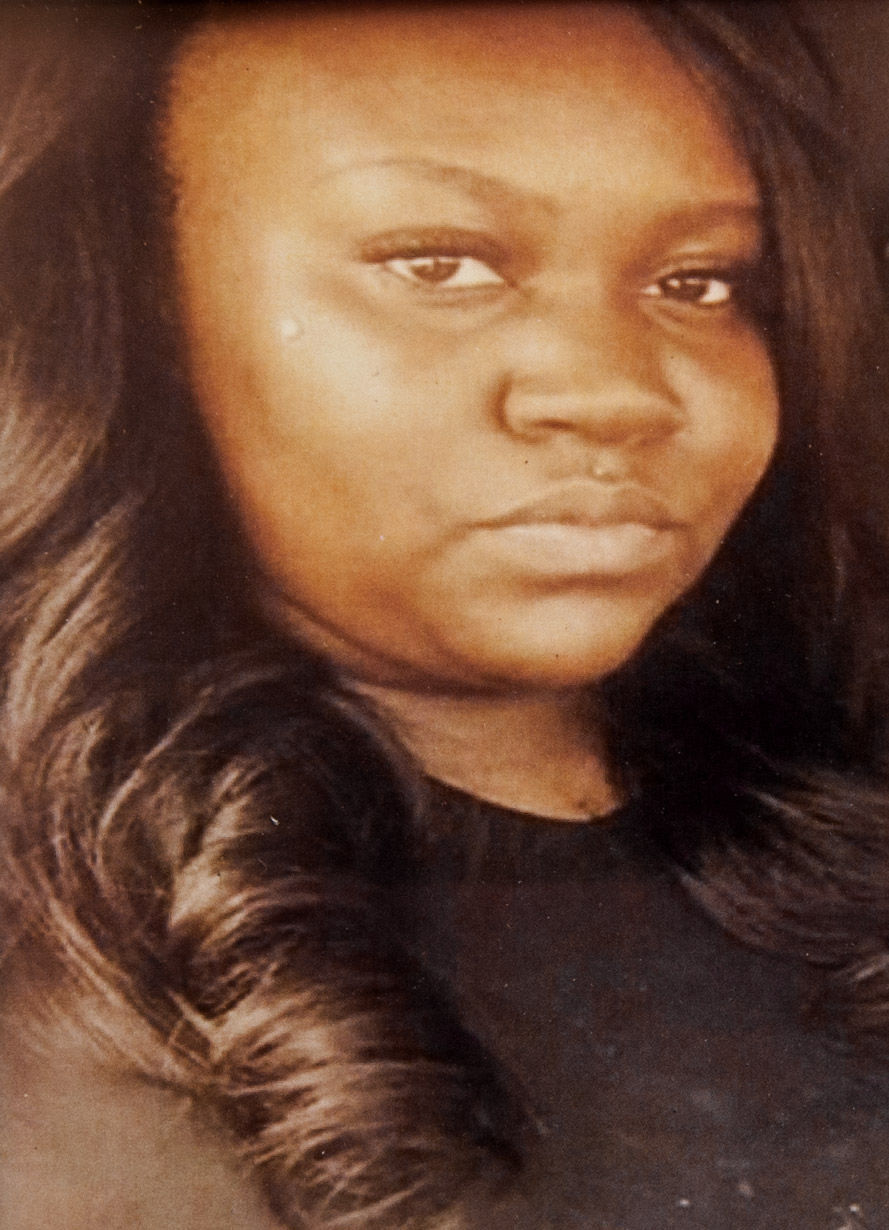 Seven hours after Willie Darnell Martin shot his ex-girlfriend to death and tried to kill her mother, he turned himself in to Winston-Salem police and gave investigators his cellphone, on which he had recorded 15 videos in which he confessed to the murder, a Forsyth County prosecutor said in court Wednesday.

Martin, 42, of Cline Street in Statesville, pleaded guilty to second-degree murder and assault with a deadly weapon with intent to kill in Forsyth Superior Court. Winston-Salem police said he fatally shot 23-year-old Amanda Deloris Lindsay on Jan. 20, 2018, and tried to kill Lindsay’s mother, Angela Hood Lindsay, inside her apartment on Charleston Court. Amanda’s 3-year-old daughter, Olivia, was also there but was not injured.

As part of the plea arrangement, Judge David Hall of Forsyth Superior Court consolidated the two charges and sentenced Martin to a minimum of 30 years to a maximum of 37 years in prison. Hall also found two aggravating factors — that Martin engaged in conduct that could have resulted in either death or serious injury and that he violated the terms of his post-release supervision within the last 10 years.

Amanda Lindsay and Martin had been dating four months, and Martin had lived in the apartment for about two weeks before the shooting, Assistant District Attorney Lizmar Bosques said in court Wednesday.

The night before the shooting, Lindsay broke up with Martin and told him he had to leave. On Jan. 20, 2018, Lindsay told Martin again that they were no longer dating and that he had to leave. She also told him that he needed to pay his part of the rent, Bosques said.

At the time, Amanda Lindsay, her mother and her daughter were standing with Martin in the apartment’s hallway, Bosques said. Martin reached into his pocket. Angela Lindsay later told police she thought Martin was reaching into his pocket to get money for the rent.

Instead, he pulled out a gun and started shooting. One of the bullets hit Amanda Lindsay in the left hand. She ran into her bedroom, while Angela Lindsay took her granddaughter.

Bosques said Martin forced his way into the bedroom and shot Amanda Lindsay again, this time in the head.

Martin left the apartment, took Amanda Lindsay’s car and went to a wooded area, where he contemplated killing himself, Bosques said.

Seven hours after the shooting, he changed his mind, deciding that his suicide would not bring justice for Amanda Lindsay, Bosques said.

He drove his ex-girlfriend’s car to the Winston-Salem Police Department, where he showed detectives the videos he had recorded of himself admitting to fatally shooting Lindsay. He then gave a full statement to police, admitting what he did, she said.

“My mind just flipped and I just shot,” he told police, according to Bosques. Martin specifically told police that he shot Lindsay in the head.

Bosques said Martin told police that he hated what he had done and that this was not Lindsay’s fault.

He also told police where they could find the murder weapon.

Olivia Lindsay is now 5 and lives out of state with her father. Angela Lindsay said her granddaughter has had nightmares about the incident and fears Martin will come back again to shoot her and her grandmother.

Olivia also wonders why Martin killed her mother and when she is at her mother’s gravesite, she tells Jesus to give her mother a hug, Angela Lindsay told Hall.

Amanda Lindsay graduated from West Forsyth High School in 2013 and became a certified nurse assistant shortly before her death. She had worked at Mallard Creek Assisted Living Center in Clemmons since July 2017 and had planned to go back to school, according to her cousin, Carlette Ewell.

Angela Lindsay said a scholarship in her daughter’s honor has been set up at West Forsyth High School. It’s called Many Hearts of Amanda Nursing Fund, she said.

“Unlike natural disease ... domestic violence and gun violence are purely the product of criminal intent,” he said.