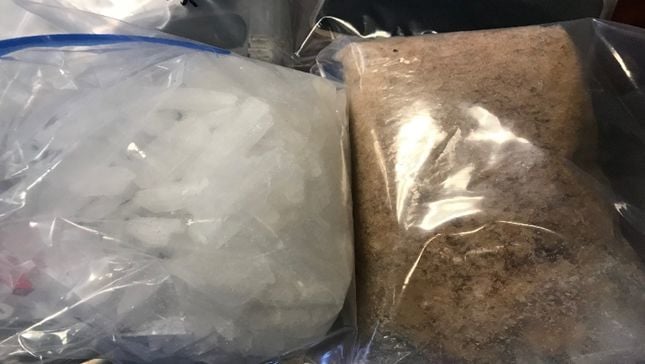 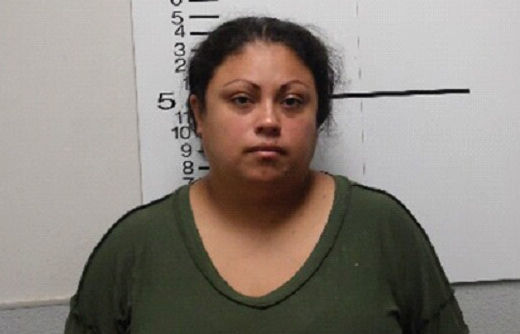 Authorities have arrested four Surry County residents on drug-trafficking offenses and other crimes.

Tania Guadalupe Govea, 22, of Brittany Lane in Mount Airy was charged with three counts of trafficking methamphetamines, one count of conspiring to traffic meth, one count of felony of maintaining a vehicle to store illegal drugs, possession of drug paraphernalia and one count of child abuse, the Surry County Sheriff’s Office said.

Rodney Christopher Goodwin, 31, of Pine Ridge Road in Mount Airy was charged with conspiracy to traffic meth, possession of cocaine and possession of drug paraphernalia, the sheriff’s office said.

Investigators seize meth and cocaine when they stopped a vehicle on Sept. 5 in the Pine Ridge community in Surry County, the sheriff’s office said. Detectives also found a child in the vehicle where the illegal drugs were seized.

Dartta Vanessa Calderon, 32, of Galloway street in Mount Airy was charged with two counts of trafficking in meth and maintaining a house to store illegal drugs, Mount Airy police said.

Investigators are looking for Jorge Eduardo Gomez, 29, of Mount Airy, who also is facing charges of trafficking in meth and another offense, police said.

Investigators executed a search warrant on Sept. 6 and seized slightly more than 2 pounds of meth, which is valued at $100,000, police said.

The trio were arrested following an investigation by the Surry and Stokes counties sheriffs’ offices and Mount Airy police.