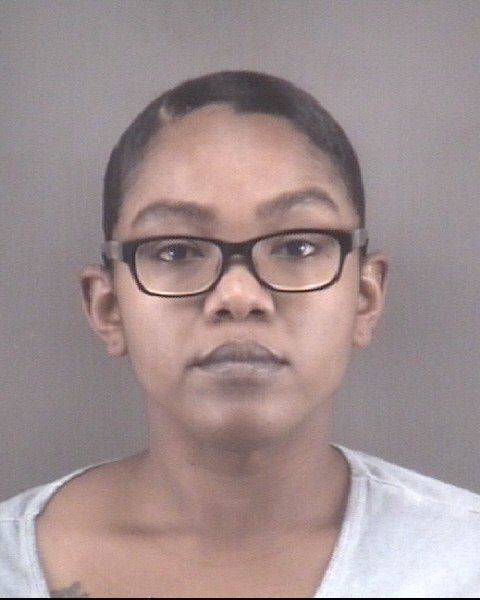 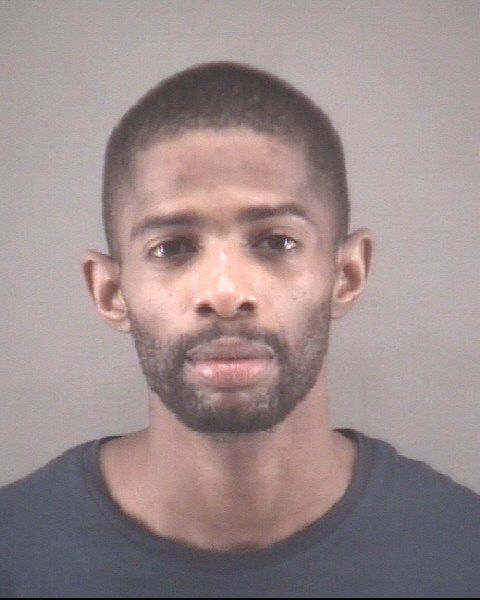 A Winston-Salem man already facing charges in a fatal shooting last month is now charged with murder in the case, authorities said Monday.

Deedward Devon Glenn, 24, of East 23rd Street is accused of killing Ernest Rennard Cameron, 23, of East Sprague Street on Aug. 23 while Cameron was in his car at the intersection of South Main Street and Silas Creek Parkway, Winston-Salem police said.

Cameron was in the car with a toddler boy and a woman at the time of the shooting, investigators said. Cameron was pronounced dead after being taken to a local hospital.

In addition to the shooting charges, Deedward Glenn is charged with trafficking cocaine and possession of cocaine with intent to sell and deliver, according to court records.

He is accused possessing of 7 grams of cocaine and 61 grams of crack cocaine, arrest warrants say.

Deedward Glenn was being held Monday in Forsyth County Jail with no bond allowed on the murder charge, police said. He has a $1.5 million bond for the other charges.

Naketa Glenn was jailed with a $2,500 unsecured bond, police said. Deedward and Naketa Glenn are scheduled to appear in court on Sept. 26.