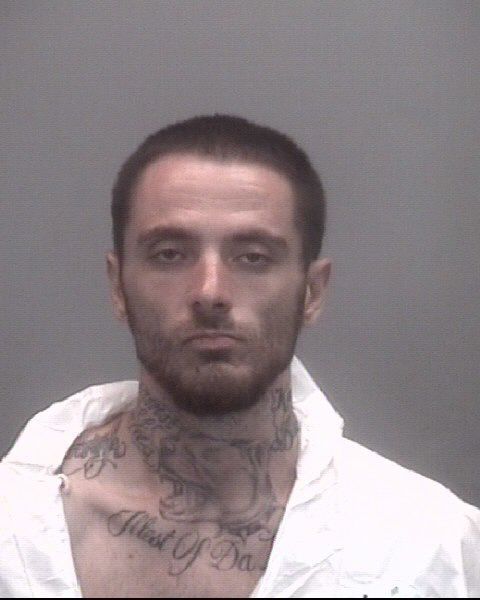 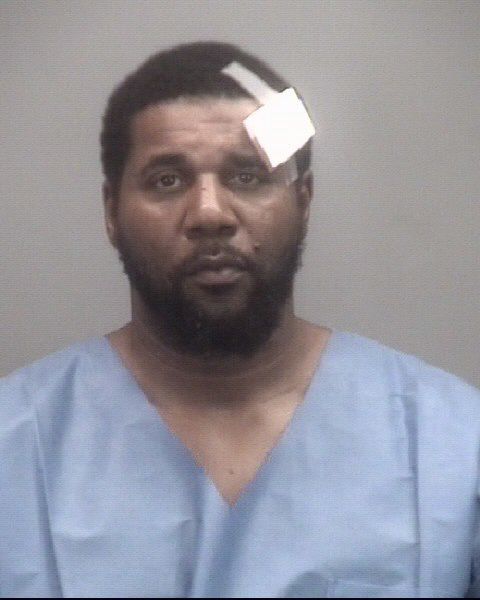 Thomasville police say two men are in custody after a third man was shot in the head inside a motel room Wednesday.

Officers found 44-year-old Andrew Miller in room 223 with a gunshot wound to the head. Witnesses saw two men leave the motel in a black Chevrolet Malibu after the shooting, police said.

Around the same time, officers with the High Point police department were called to a gas station on South Main Street in High Point, where a man had been shot.

The service station in High Point is a little more than 5 miles from the Thomasville Inn.

According to police, Malachia Jones had been shot twice by another person riding in his car, a black Chevrolet Malibu. The person who shot Jones then drove off in Jones’ car, leaving him at the gas station, police said.

Police said they linked Jones and the car to the shooting in Thomasville and arrested him on charges of assault with a deadly weapon and inflicting serious injury with intent to kill, according to the Thomasville Police Department.

Police then entered Jones’ car into the National Crime Information Center database. Later Wednesday night, about 11:14 p.m., officers with the Charlotte-Mecklenburg Police Department found Jones’ car while responding to a carjacking in the 6000 block of Mayores Lane in Charlotte.

Charlotte-Mecklenburg officers said they found a man who matched the carjacker’s description walking along Statesville Avenue in Charlotte.

Investigators identified the man as 25-year-old Corey Duane Perrine, of South Carolina. He is charged in Charlotte with larceny of a motor vehicle and robbery with a dangerous weapon.

Thomasville police also charged Perrine with attempted murder and possession of a firearm by a felon.

Perrine is being held in the Davidson County Jail under a $1.075 million bond.