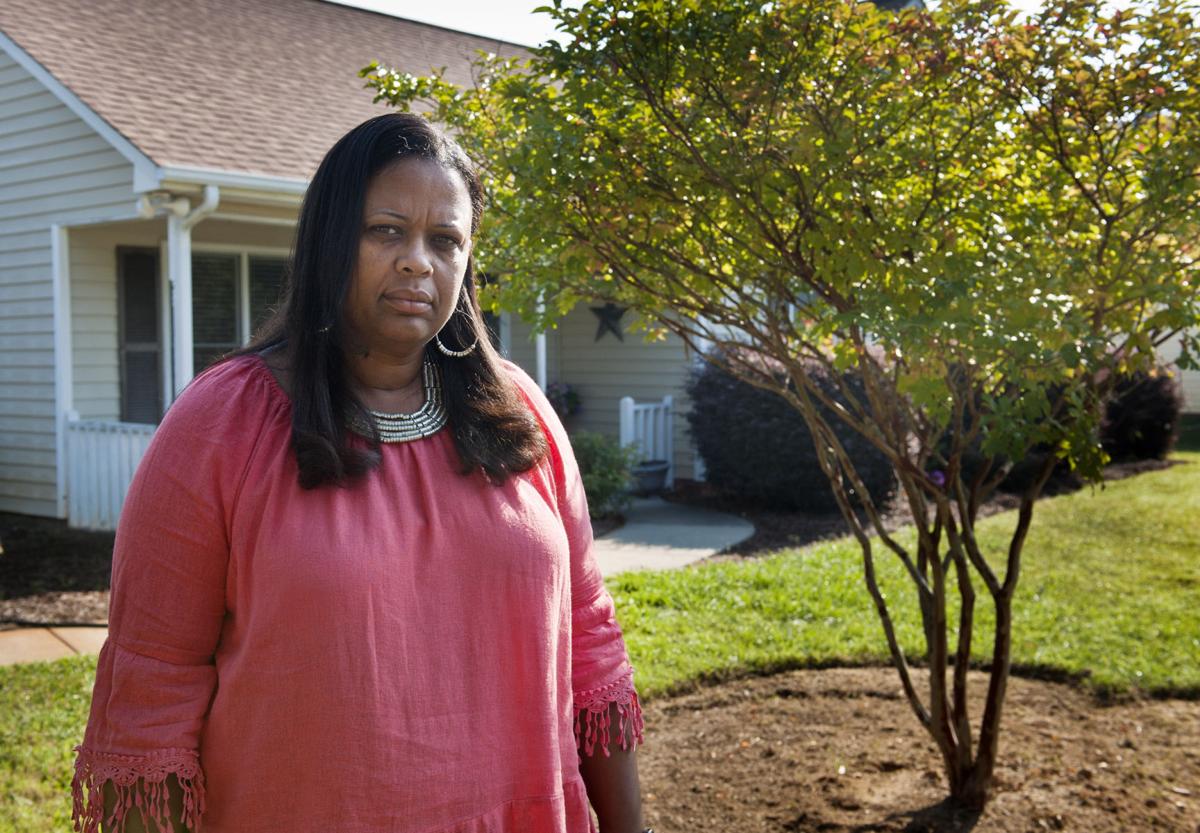 Winston-Salem police Capt. Natoshia Miles is the mother of Kimeko “Meko” James, who died in April after being shot at N.C. A&T State University in Greensboro. Miles said the family planted a crape myrtle in the front yard of their home in James’ memory. 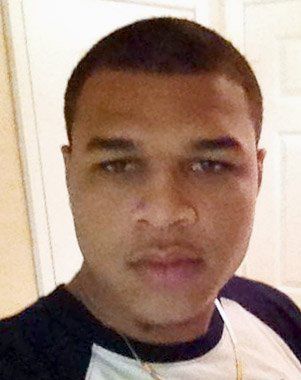 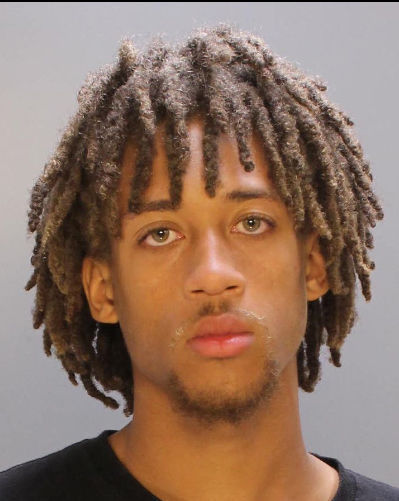 Winston-Salem police Capt. Natoshia Miles is the mother of Kimeko “Meko” James, who died in April after being shot at N.C. A&T State University in Greensboro. Miles said the family planted a crape myrtle in the front yard of their home in James’ memory.

Every day Natoshia Miles thinks about her 26-year-old son.

Kimeko “Meko” Dejuan James always asked her to fix his favorite dish, fish tacos, and would often, to his mom’s consternation, play video games when he came home from his job as a service technician at Parkway Ford.

“If I could do it all over again he could play as many games as he wanted,” Miles said.

James, who lived in Winston-Salem with his mother, was found about 11:30 p.m. April 20 with a gunshot wound on the campus of N.C. A&T State University. He was in the front passenger seat of a car parked near Pride Hall. He was taken to Moses Cone Hospital, where he died.

Miles, a captain in the field services bureau with the Winston-Salem Police Department, is not used to being on the other side of the investigation.

“It’s difficult as a parent,” she said.

And Miles said it’s hard to adapt to living in the house without her son.

“I’m still numb to the thought of him not being here, knowing he’s not coming in and out daily,” she said. “I can’t even close his bedroom door. He still had a lot of life left.”

Samad Rahim Dawson, 20, who is a sophomore at A&T, was arrested Aug. 4 in Philadelphia and charged with first-degree murder, Greensboro police said. A motive in the James slaying is unclear. Dawson is awaiting extradition to North Carolina and has a preliminary hearing in Philadelphia on Tuesday.

Police have talked to the woman, and don’t expect to charge her at this time, Davis said. Detectives are still investigating — including whether anyone else was in the car with James and why he was on campus — but aren’t looking for another shooter.

“We don’t know if James was an incidental shooting without having all the statements,” he said.

Miles said she doesn’t know why her son, who wasn’t a student, was at A&T that night.

James lived in Greensboro for a few months in 2016 before moving back home to Winston-Salem.

“Obviously he had some friends that I wasn’t familiar with,” Miles said.

The evening after the shooting, Dawson went to a hospital with a gunshot wound to his hand, Davis said. Two other people were fatally shot on April 20 in Greensboro, so police initially didn’t assume Dawson’s wound was connected to James’ homicide.

Other people coming forward with information helped lead to his arrest.

“I’m grateful to the people who spoke out, because without that, often times police can’t solve a case,” Miles said. “I feel indebted to those people. It’s almost unheard of these days in some areas.”

Dawson’s arrest, however, doesn’t ease her mind. There’s nothing anyone can do to bring back her child.

“It’s no relief, because it doesn’t bring (James) back,” Miles said. “The young men out here, wreaking havoc on our community, are destroying the lives of many more people. I don’t think they understand the impact of what they do.”

Miles said she misses her son, who would always tell her, “Ma, I got this.”

Miles said her son was just beginning to find his way in life.

Miles said James had lived in California for a few years after high school and enjoyed the lifestyle.

“He was genuinely fun-loving, always upbeat and happy. He loved life,” Miles said. “He just lived day by day without any worries, and was always your go-to person when anyone needed anything. He would lend a helping hand.”

The pair was also getting closer.

“He was finally at a point in his life where he really listened and took my advice,” Miles said.

No matter the reason behind his death, Miles doesn’t think her son was involved in anything illicit.

“He’s made mistakes along the way, but to be involved in things and get others in harm’s way? He wouldn’t do that. He just trusted everyone,” she said.

Miles said she plans to attend every court date possible to have closure.

Speaking about her son also helps. Miles said she encourages the mothers of other slain children to do the same so people don’t forget. She also planted a crape myrtle in her front yard to commemorate James on his birthday on July 8.

“My son didn’t deserve to die,” she said. “(The shooter’s) cowardly acts have ruined the lives of many people. Whoever was there left my son to die, and had no regard for his life.”

Capt. Nathaniel Davis, commander of Greensboro's criminal investigations division, said he hopes the arrest will calm some fears on the A&T campus and bring closure to the victim's family.

A 26-year-old Greensboro man who was found with fatal gunshot wounds on the campus of N.C. A…

GREENSBORO — The N.C. A&T student accused in a campus killing in April is back in the city.