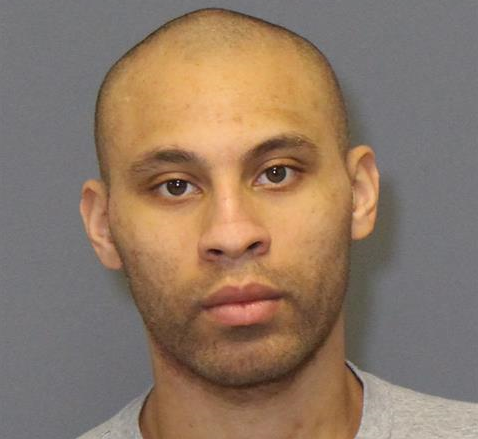 GREENSBORO — Police have arrested the man they say killed Paula Joy Nicks and left her body behind a church in May 2012.

Jack Leon Coker Jr., 27, was arrested Tuesday after being released from state prison, where he had been serving a sentence for an attempted second-degree rape in the Kinston area, police said.

Coker is charged with first-degree murder in the death of Nicks, 33, of Browns Summit, whose body was found May 25, 2012, behind God's House of Deliverance at 1212 Randolph Ave., police said. She died of blunt force trauma.

Coker was placed in Guilford County jail with no bail and is scheduled to appear in court today.

Police said family members identified Nicks in September 2012 after seeing her composite sketch in local media. Police said she had not been reported missing because she was frequently away from her family for long periods of time.

Glenn said he was unable to discuss details about the new information given to detectives or how it was received.

"It just goes to show that no matter how old a case is, our detectives are continuing to try to solve them," Glenn said.

Police ask anyone with information about Nicks' death or any other case involving Coker to call Greensboro/Guilford Crime Stoppers at 336-373-1000 or Detective Hinson at 336-574-4004. All tips to Crime Stoppers are completely anonymous.