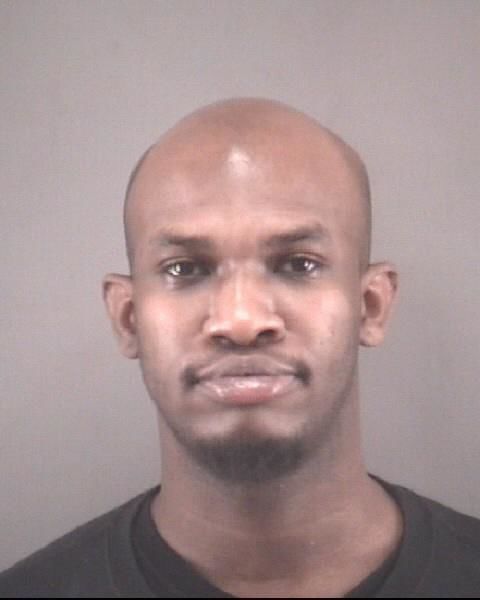 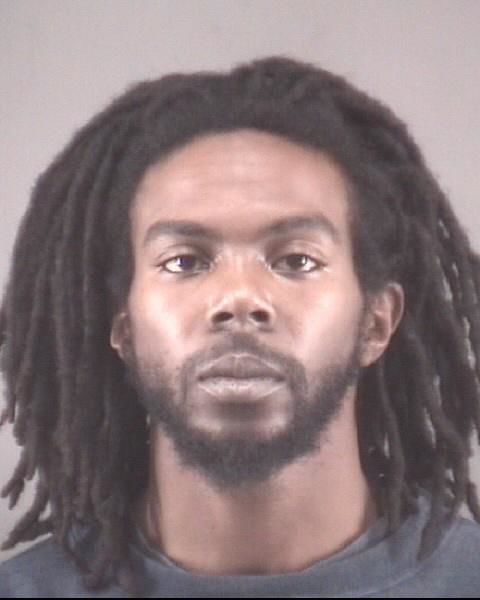 The elderly victims who received calls were out-of-state residents, police said. It was unclear where the calls originated, but victims were instructed to send cash by mail to specific addresses. Victims sent more than $35,000 to an unoccupied home on Paddington Lane in the Sherwood Forest neighborhood of western Winston-Salem, according to police and arrest warrants.

Officers arrested Ross and Shaw at the home, police said. Investigators seized an undisclosed amount of money when the men were arrested.

“I’m not certain what brought them (Ross and Shaw) to Winston-Salem,” Winston-Salem police Detective Mark Barker said at a news conference Friday at the Burke Public Safety Center. “That’s part of the active investigation. For whatever reason, they chose in this specific instance to have the elderly victim send the money to Winston-Salem.”

Ross and Shaw are accused of gaining the trust and confidence of a 92-year-old New York woman and obtaining $27,000 her from Tuesday through Friday of this week, according to police and arrest warrants. Ross and Shaw also are accused of obtaining a package from a man containing $8,500 by false pretense with a telephone call telling him that his grandson had been arrested and needed money.

Officers received a report of a grandparent phone scam on Wednesday, Barker said.

The scam typically involves calling an elderly person and asking for “grandma” or “grandpa,” Barker said. “The grandparent answers ‘yes,’ and the individual continues to talk to the grandparents, convincing them that their grandson or granddaughter is in some form of trouble, legal trouble.”

The caller convinces the grandparent to send money for things like bail, attorney fees or other related legal fees, Barker said.

“They will tell the (grandparent) to keep it secret and ‘don’t tell anyone,’” Barker said.

“Today is a great day for fraud,” Barker said. “By the time this secret goes through a family member, and they go ‘Wait a minute, this isn’t right,’ everyone figures out that they (the grandparents) have been scammed.”

Police Lt. Eric Montgomery said that the grandparent scams prey on the most vulnerable members of society.

Winston-Salem police are working with federal authorities on this case, Montgomery and Barker said. They declined to identify the specific federal agencies that police have contacted.

When elderly people receive calls telling them their grandchildren are in trouble, they should verify the information before they send money to any caller, Barker said.

Montgomery said that people should not give any caller their personal information, bank-account numbers, credit-card account numbers, Social Security numbers or their dates of birth.

If phone calls seem to be suspicious, people should be asking more questions, Montgomery said.

If someone feels like they have been part of a scam, they should report it to local law enforcement officers, Barker and Montgomery said.