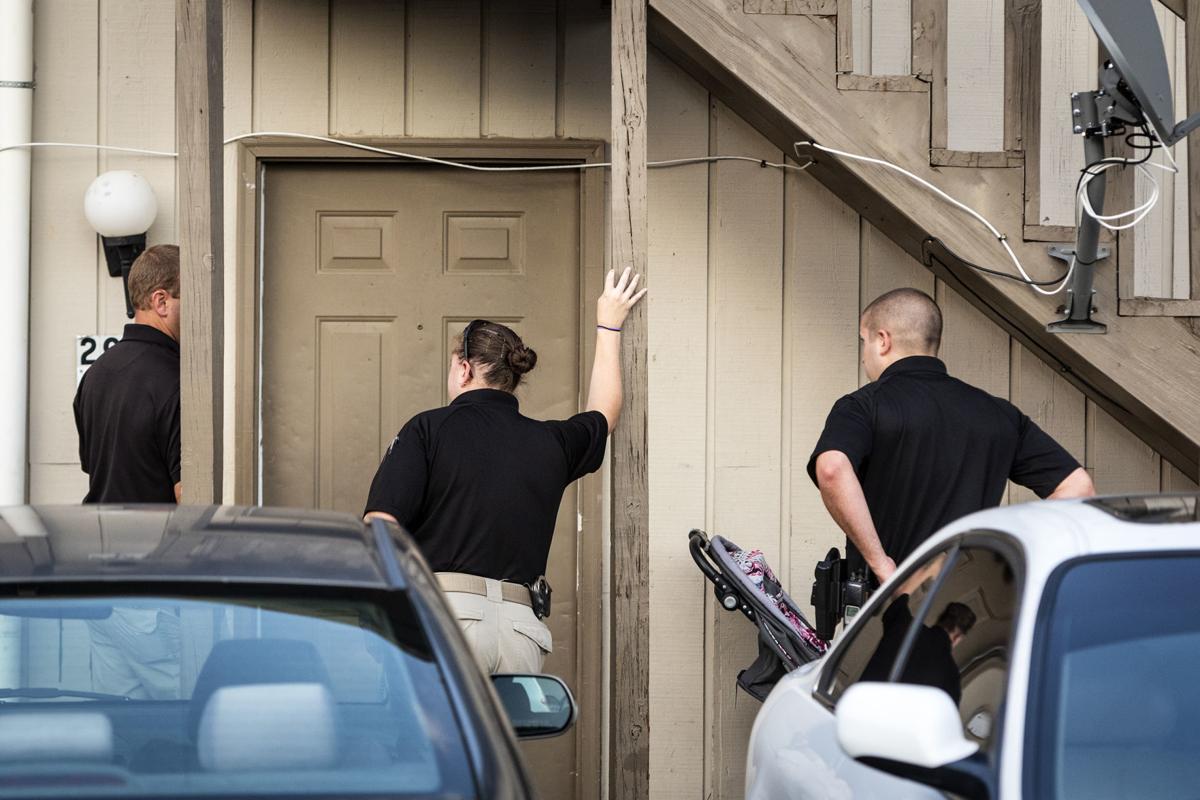 Law enforcement officers with the Winston-Salem Police Department at Cole Village Apartments on Wednesday. On Saturday night, the complex sustained gunfire from a drive-by shooting and a 5-year-old boy who lived in another unit upstairs died. 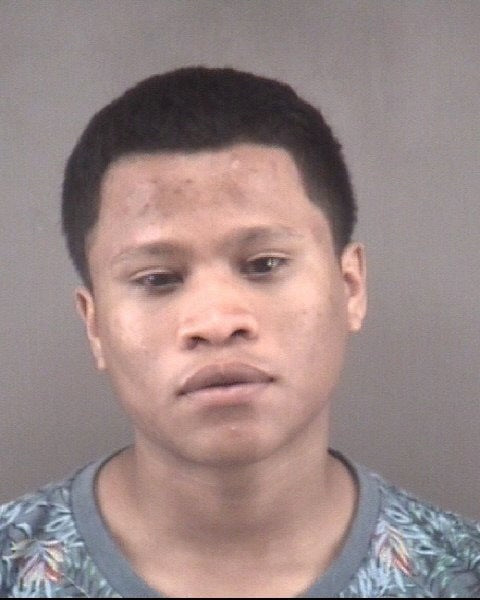 Winston-Salem police have obtained an arrest warrant charging a fourth teenager with murder in connection with the shooting death Saturday of a 5-year-old boy.

Officers are looking for Santiago Rodriguez-Marcial, 17, of Winston-Salem, police said.

Alberto Rios Navarrete died at Wake Forest Baptist Medical Center after he was struck in his head by a bullet fired in a drive-by shooting at the Cole Village Apartments, police said. Alberto was in the apartment with his parents and his 3-year-old sister when he was shot. No one else was injured.

Rodriguez-Marcial is described as standing about 5 feet 4 inches tall and weighing about 117 pounds. He has tattoos on both forearms and on his left shoulder.

Anyone with information regarding his whereabouts can call Winston-Salem police at 336-773-7700 or their local law enforcement authorities.

Oscar Mendez-Rodriguez, 17, of Pleasant Street, a 15-year-old boy and a 14-year-old boy have already been arrested and charged with murder in Alberto’s death. Police found the suspected car at an apartment in the 3800 block of Old Vineyard Road. The 14-year-old was arrested there, police said. A .38 caliber pistol and a silver Nissan Sentra were seized.

About 40 people attended a vigil Wednesday for Alberto at the Cole Village Apartments’ complex, said David Villada, a family friend and the founder of the Nueva Vida/New Life Inc. His organization provides community services such as a boxing program for boys and girls.

During the vigil, Alberto’s family members, friends and neighbors said a prayer for Alberto, and the organizers thanked people for their support of Alberto’s family, Villada said.

Villada described a chaotic scene when the shooting happened Saturday.

“A lot of people are traumatized,” Villada said of the residents at the complex. “Kids were outside playing and bullets were flying by.”

An officer in a police car drove through the apartment complex Wednesday night. Three detectives then talked to people inside an apartment at the site.

The fourth suspect in the shooting, Rodriguez-Marcial had a run-in with the law in April.

Rodriguez-Marcial was arrested April 10 and charged with misdemeanor consuming an alcoholic beverage being younger than 21 and misdemeanor resisting a public officer, court records show.

Officer Travis Montgomery accused Rodriguez-Marcial of underage drinking, pulling away from Montgomery and refusing to place his hands behind his back when Montgomery was arresting him, according to an arrest warrant.

If he failed to comply with the conditions, Rodriguez-Marcial would be prosecuted for both charges.

"A lot of people are traumatized. Kids were outside playing, and bullets were flying by."