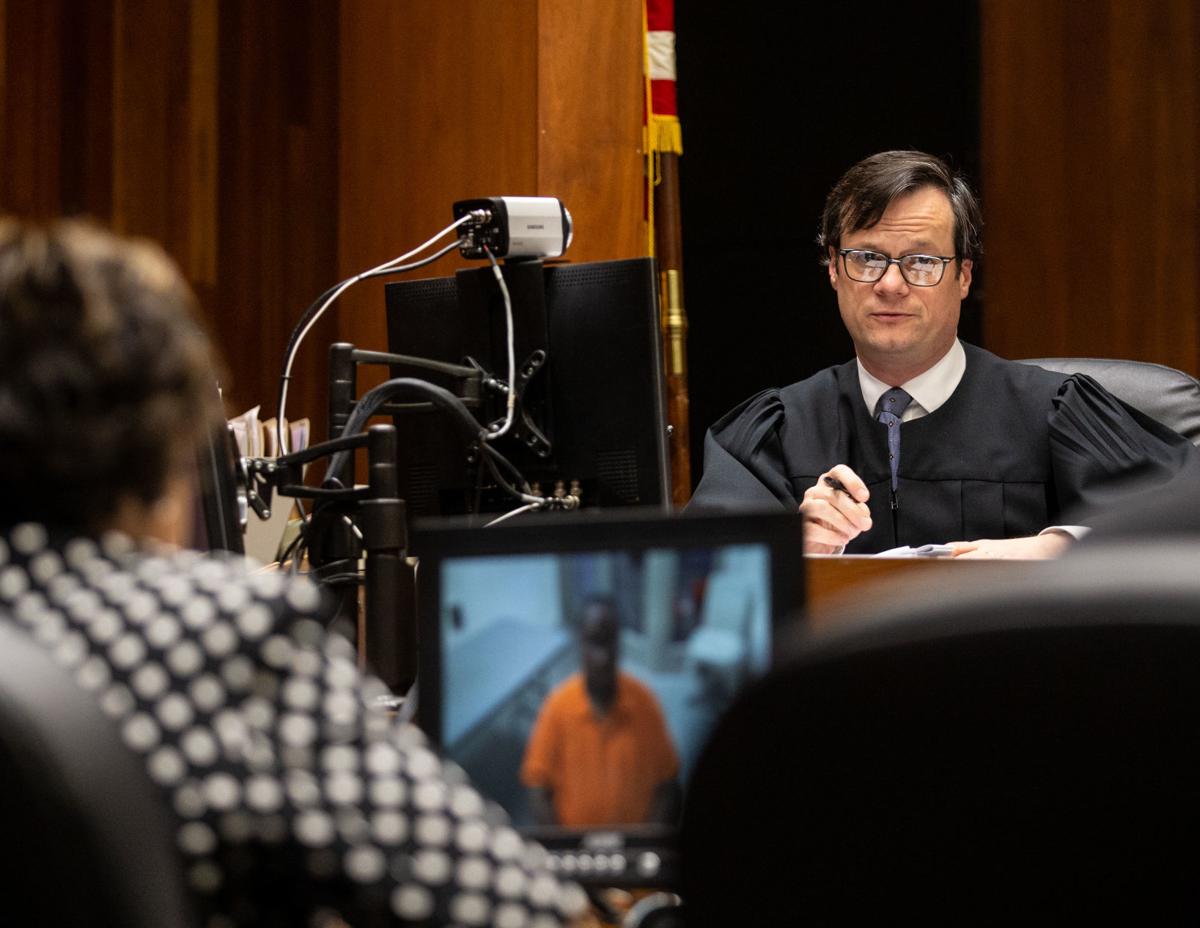 Judge Bill Davis listens during the first appearance of Richard Heath at the Guilford County Courthouse in Greensboro on Sept. 11. 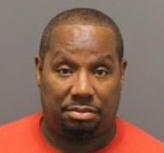 Judge Bill Davis listens during the first appearance of Richard Heath at the Guilford County Courthouse in Greensboro on Sept. 11.

A Greensboro man who once worked for a group home run by then-Deputy Police Chief James Hinson faces a new charge of a sex crime involving a child.

Burlington police have charged Richard Vernell Heath, 52, with statutory sexual offense against a person who is under 15 years old, according to Alamance County court records. He was also charged with driving while license revoked.

Heath’s public defender in Guilford County, Wayne Baucino, said he heard about the latest charge late last week but knows little about the allegations, which stem from an alleged assault 25 years ago.

“I don’t know how a person is supposed to get a fair trial when they’re charged with something 25 years after it occurred,” Baucino said Tuesday in an interview.

Heath’s legal troubles began in May when a 15-year-old boy, whose identity authorities are not releasing, reported that Heath had inappropriately touched him and forced him to perform oral sex at a Greensboro group home while other employees were away.

The Center of Progressive Strides, a home for troubled youth in northeast Greensboro, was founded in 2006 by Hinson and Kevin Chandler, a former Greensboro police sergeant. The co-owners said in September that they closed the group home after, but not because of, the allegations.

Two days after Heath was charged in connection with the alleged assault at the group home, the city announced that Hinson was retiring from the police department.

As prosecutors began filing more charges against Heath, the Guilford County District Attorney’s Office started getting more calls from people alleging he had also abused them as children.

Many of those reports came from both men and women connected to a Burlington church who reported they’d been abused as children at church activities, in some cases as far back as the 1980s, prosecutors told a Guilford judge during one of Heath’s hearings earlier this year.

On the Guilford County charges, Heath faces life in prison without parole.

He is being held in the Guilford County jail under more than $875,000 bail.

State report of a Greensboro group home alleges a sexual assault — and a coverup by a top police official. 'There are many lies, many untruths in that report,' departing deputy police chief says.

GREENSBORO — As his profile had steadily grown over the years, James Hinson was a man some c…

GREENSBORO — Deputy Police Chief James Hinson will retire today, days after one of his forme…

'Many lies, many untruths': State report of a Greensboro group home alleges a sexual assault — and a coverup by a top police official

The city abruptly announced his retirement Thursday in a three-paragraph news release. It was an understated and unceremonious end to what had sometimes been a colorful, and controversial, career.

Richard Vernell Heath told Judge Bill Davis during a bail hearing Wednesday that he was unemployed, “had pulled himself up by the bootstraps” and enrolled in college where he is studying how to treat adults with substance-abuse problems.