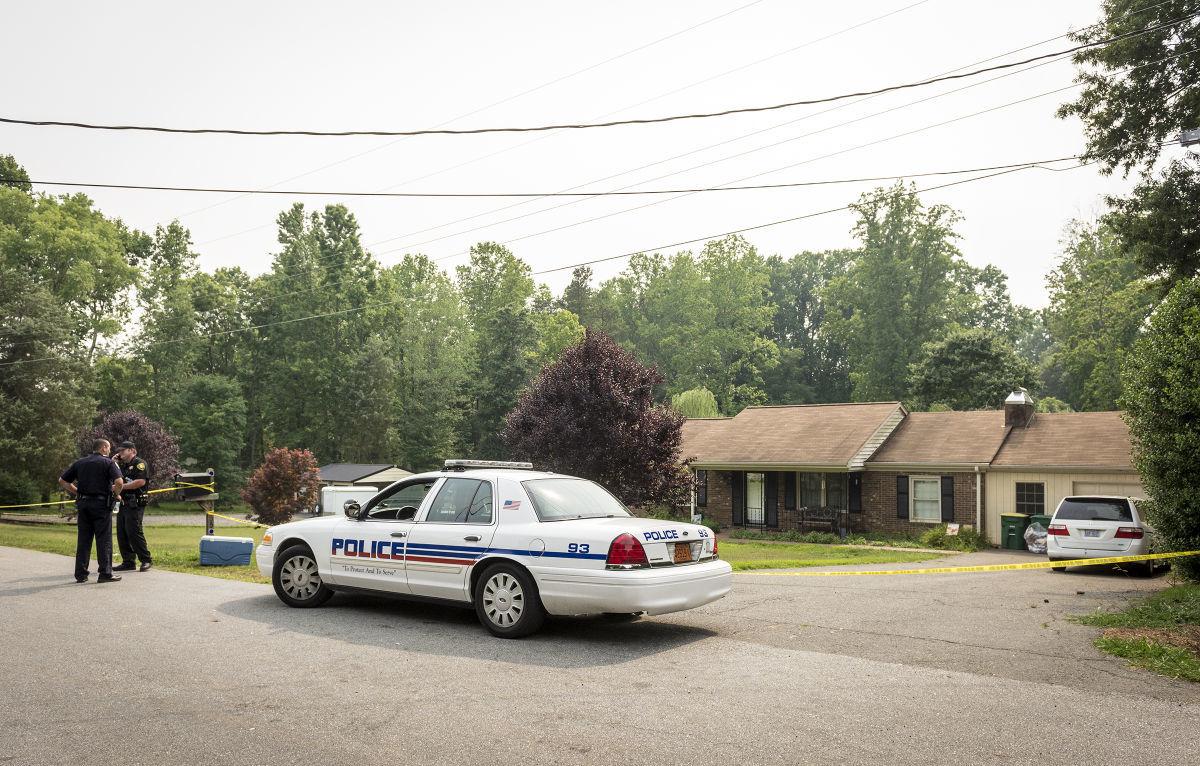 Investigators discovered human remains on the property at 3555 Brookbank Drive in Pfafftown on June 26, 2015, according to the Forsyth County Sheriff’s Office. 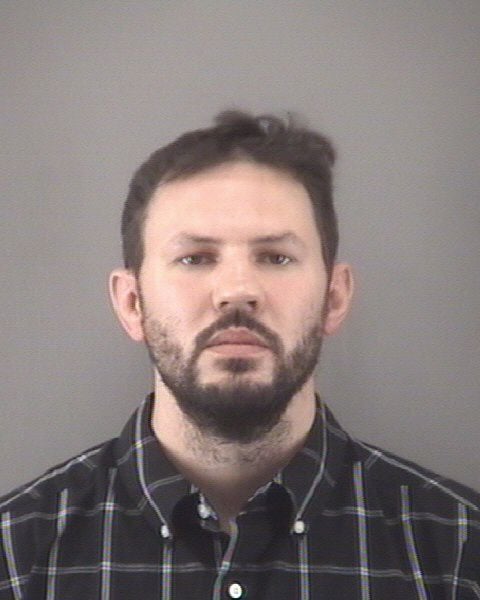 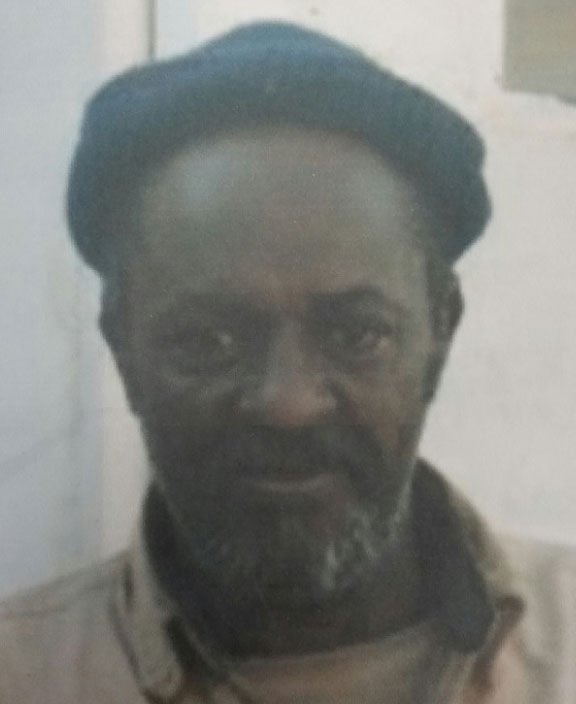 Jason Michael Mitchell, who was suspected of killing a Winston-Salem man four years ago, died on Sept. 23 from a self-inflicted gunshot to his head, a Forsyth County medical examiner said in a report.

Mitchell, 38, was found unresponsive on a walking trail in the back of his property at 3555 Brookbank Drive in Pfafftown, according to the report, which says his wife found him. Forsyth County sheriff’s deputies reported finding Mitchell lying on his back with a 9 mm handgun between his legs. Mitchell had a gunshot wound to his head, the report said.

Investigators determined that the gun belonged to Mitchell.

Before his death, Mitchell sent a family member a text that was described as a “last will and testament,” the report said. A neighbor reported hearing a single gunshot about noon on Sept. 23.

Mitchell was seen cleaning his truck on the evening of Sept. 22, the report said.

The Forsyth County Sheriff’s Office does not believe there is any foul play in Mitchell’s death.

Winston-Salem police detectives believed that Mitchell killed Gordon Reid, 61, who went missing four years ago, and that Mitchell and his wife buried Reid in their backyard in Pfafftown, according to search warrants a Forsyth County judge unsealed in early November.

On Feb. 6, 2015, two days after Reid went missing, private investigator Tim Wooten recorded a video of Jason and Mary Mitchell digging a deep hole behind their house at 3555 Brookbank Drive, the search warrants said. Two pickups and two large sealed bags were outside the house that afternoon. And dirt was piled 2 feet high, the warrants said.

About five months later, Winston-Salem police and Forsyth County sheriff’s deputies said officers found a small collection of human bones in the area where the Mitchells were alleged to have been digging. The couple would later be charged with felony destruction of human remains to conceal a death. They were never charged with murder in connection with Reid’s death.

Forsyth County prosecutors dropped criminal charges against the two in late August after the couple’s attorneys filed motions to dismiss the charges.

The charges were dropped because authorities have been unable to identify the body found on the Mitchell’s property. Prosecutors believe the human remains belonged to Reid but couldn’t prove it. And without identifying the human remains, it would be impossible to prosecute the Mitchells on the criminal charges.

Prosecutors have the option to refile charges against Mary Mitchell if new evidence is found. The human remains have been sent for testing at the University of North Texas. A final report of that testing won’t be available until March 2020.

Reid’s name became publicly associated with the criminal cases of Jason and Mary Mitchell because it appeared on a June 29, 2015, order sealing a search warrant in the case. Over the past four years, authorities have been tight-lipped about what connection there was between Reid and the Mitchells. All that was publicly known was that Reid lived in a van at 158 Motor Road. Jason Mitchell owned the rental house next door, at 152 Motor Road.

According to search warrants, Reid did odd jobs for Jason Mitchell and the two men might have had a disagreement over allegations that Reid was stealing power from Mitchell’s rental house.