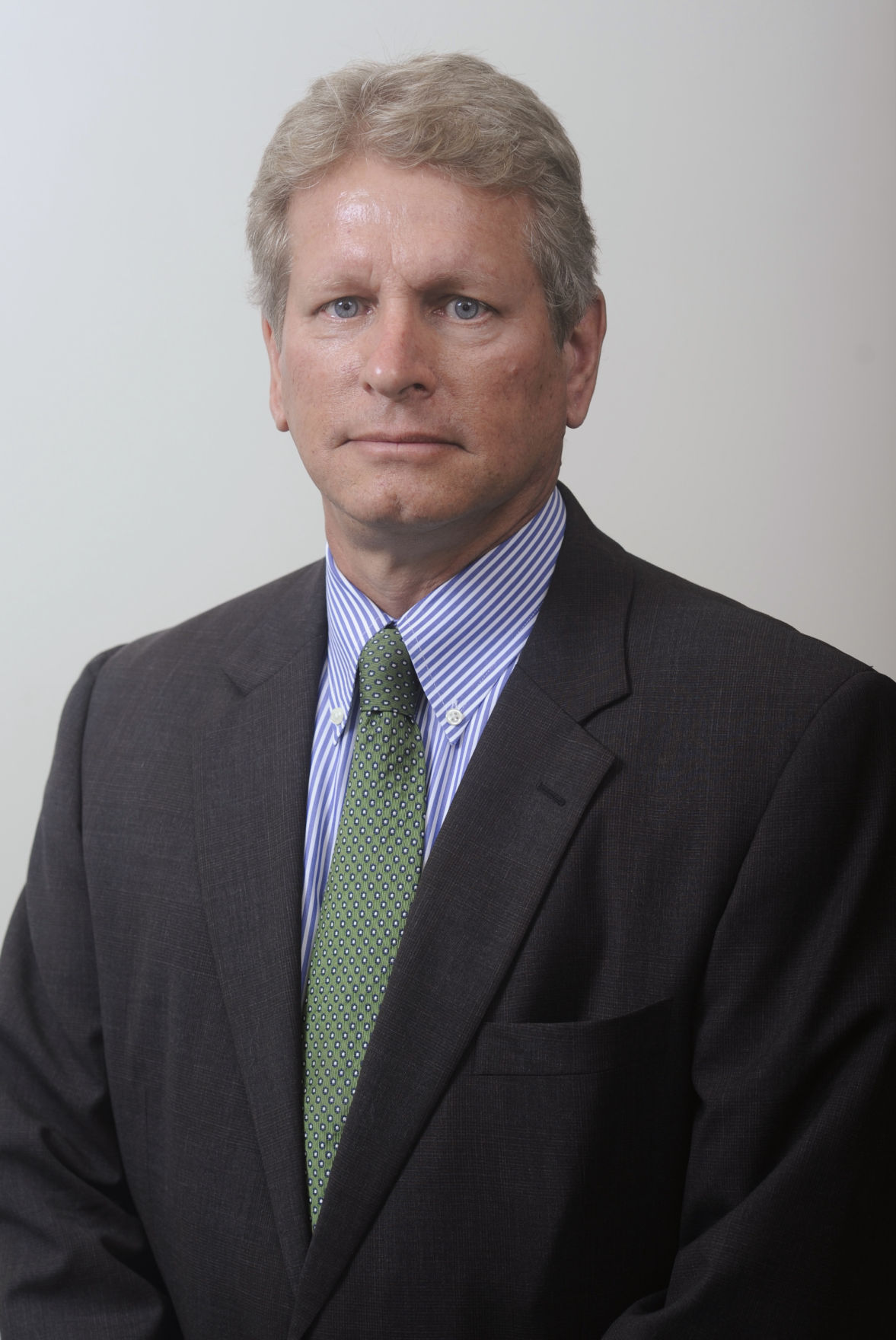 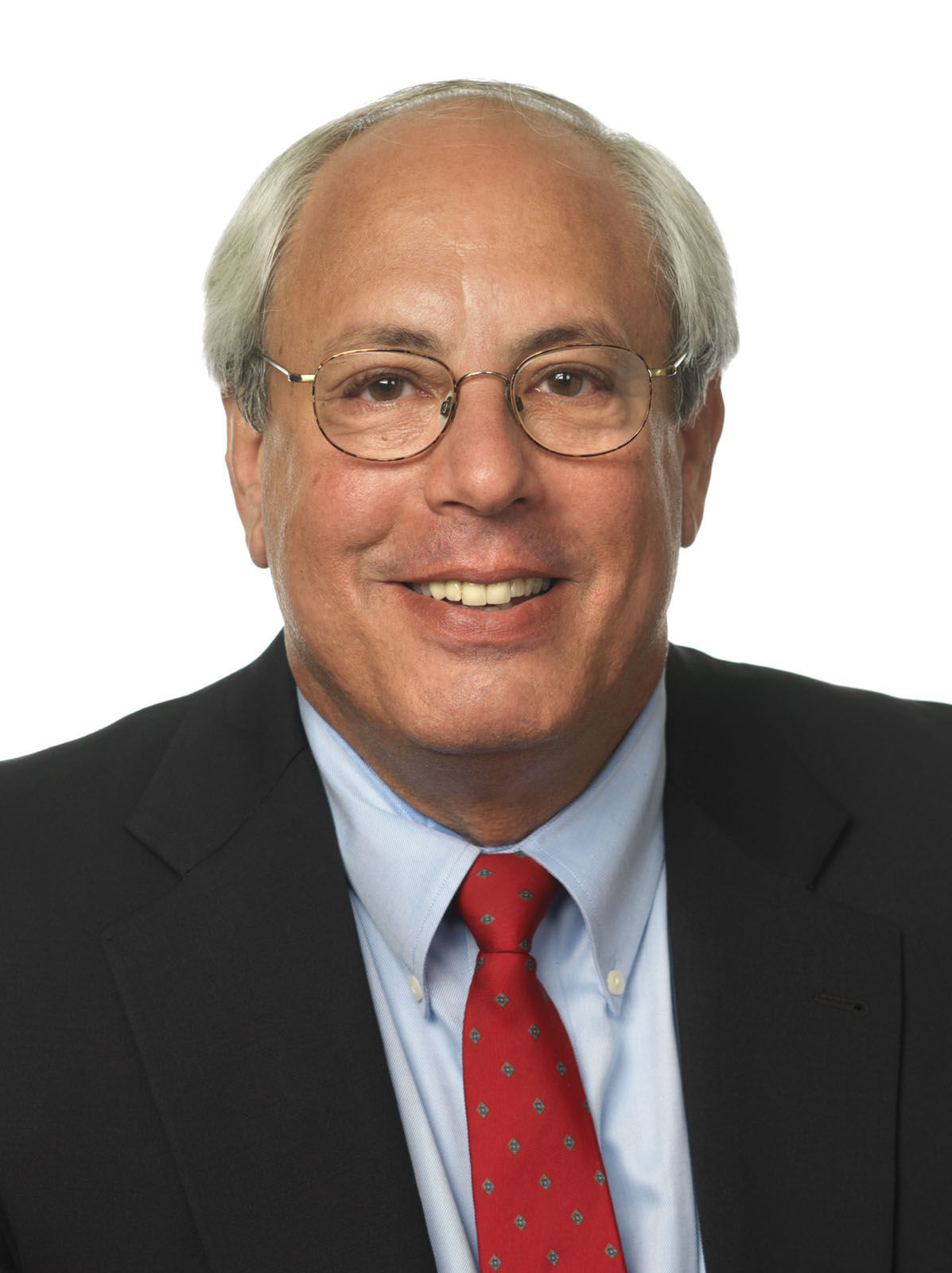 Speaking to the Airport Commission of Forsyth County, Clark suggested that some of the airport — the runways, taxiways and other areas — be removed from the city boundaries as a way of basically cutting in half the amount of money the airport has to pay to the city in stormwater fees.

Clark proposed an area where small planes are parked for de-annexation as well, which would give tax relief to owners of the small planes: They would have to pay only county tax on the planes, not both city and county taxes.

The city would keep the buildings on the airport property.

Forsyth County and the airport commission say the stormwater fees and double taxation put Smith Reynolds at a competitive disadvantage. The stormwater fees use money that could otherwise go for airport improvements, and plane owners can park their planes elsewhere and save on taxes.

One of those places is Piedmont Triad International Airport in Guilford County, which is not in the Greensboro city limits.

Two other council members, D.D. Adams and Jeff MacIntosh, came to the airport board meeting along with city administrators, although Clark said he hadn’t had a chance to share his ideas with them yet.

So Clark basically offered his idea as a starting point for discussion, saying he hoped that the city and county could come up with a “win-win.”

Forsyth County Commissioner Ted Kaplan, who sits on the airport board, called Clark’s idea “a good effort,” but suggested that more work needs to be done because de-annexation of the areas proposed by Clark would still leave hangars and the expensive corporate planes and jets inside them inside the city limits.

“This is getting us close to getting some agreement, and the folks in Raleigh want us to reach an agreement,” Kaplan said.

The folks in Raleigh are the county’s legislative delegation, which has heard requests for de-annexation in the past but hasn’t acted on the issue.

Monday afternoon, the Forsyth County Board of Commissioners voted 5-2 to ask the delegation to introduce a statewide bill that would exempt government entities from city stormwater fees.

In March, the airport board voted to explore de-annexation.

The airport pays the city about $120,000 per year in stormwater fees. The money goes to reduce the effects of stormwater runoff, and is calculated on an acreage basis.

Under Clark’s proposal, that fee could be about cut in half.

Less clear is how much tax savings plane owners would have under Clark’s plan. Kaplan said that the high-dollar planes that pay the most taxes are in hangars, not the tie-down area for small planes that Clark is proposing to include in de-annexation.

Airplanes parked at Smith Reynolds now contribute about $250,000 annually to the city through the property tax.

After the meeting, Winston-Salem City Manager Lee Garrity expressed concern about setting a precedent to have part of the city de-annexed.

MacIntosh said that because any benefit to the city under Clark’s plan would be indirect — in the form of more business brought in by having more planes based here, for instance — it could be hard to sell the idea to people in the city.

Airport Commission member Scott Wiley said that the challenge is to make it attractive for companies to base aircraft here, rather than drop off someone and fly to another location.

Still, Clark’s idea seemed to get a generally positive reaction from the airport board, and will get more discussion on both the city and county governing boards.