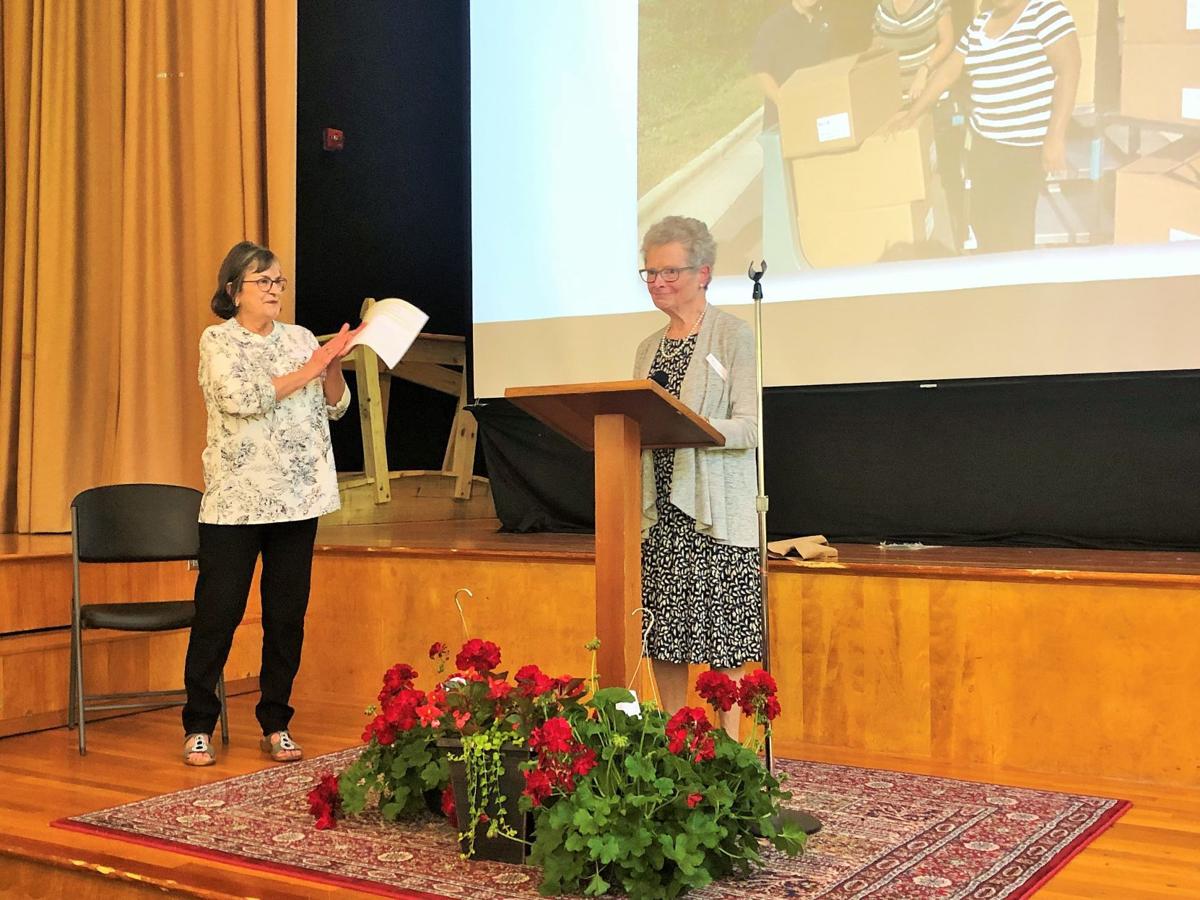 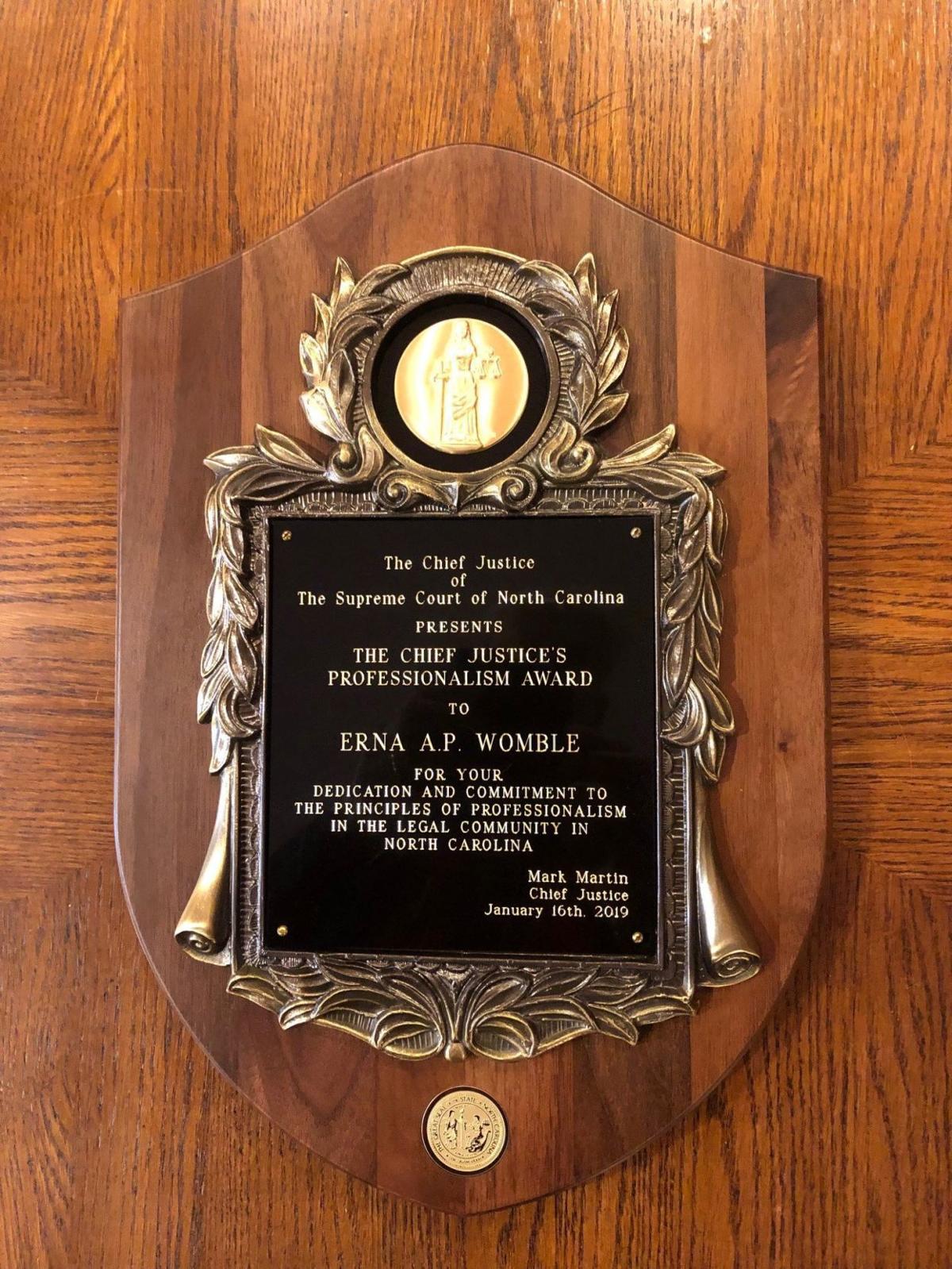 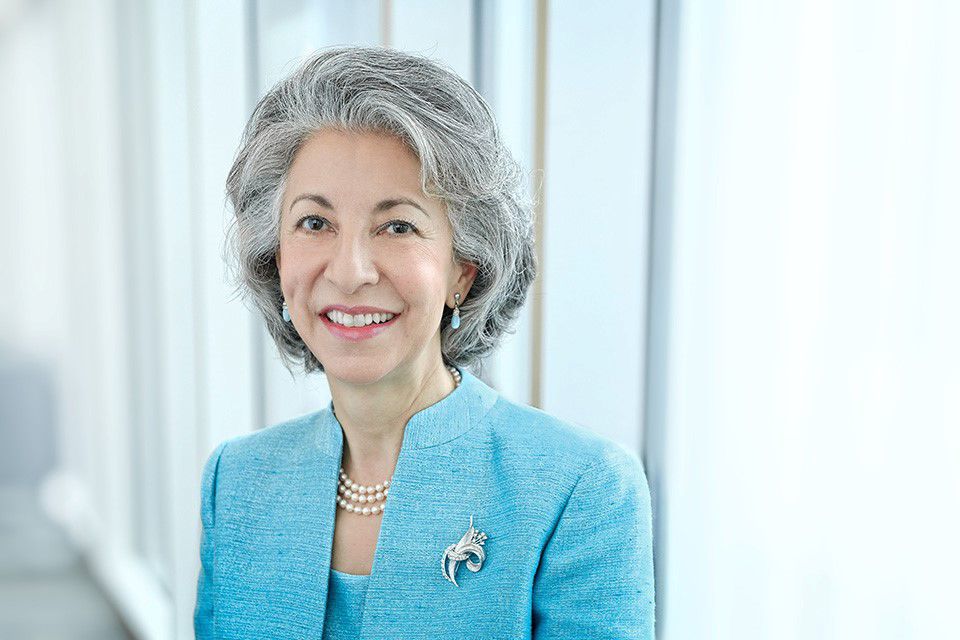 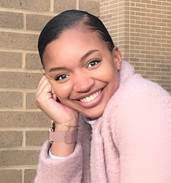 The award recognizes the highest commitment to genuine professionalism and standards of legal ethics. Womble credits her success to her “beloved law firm” (now Womble Bond Dickinson (U.S.) where she enjoyed a thriving national and international litigation and regulatory practice for more than 26 years. She resigned her partnership to found a business concentrating on her niche practice assisting leaders in private and public sectors to enhance problem-solving, decision-making, strategic communications and messaging skills, including leadership-presence training.

Womble is a permanent member of the U.S. Fourth Circuit Judicial Conference and served as vice president of the N.C. Bar Association. She succeeded U.S. District Judge H. Brent McKnight as chair of the bar association’s professionalism committee, serving as a member for more than 20 years.

Moser’s winnings for her Backpack Bolster idea include a $1,000 cash prize, a spot in the UNCG + NCAT I-Corps Summer Program and a six-month membership to HQ Greensboro, a shared workspace designed to cultivate entrepreneurship.

Moser is a freshman marketing major at N.,C. A&T State University and a 2018 graduate of Parkland High School. She is the daughter of Carlton Moser and Eddie Jewel Moser.

Jennifer Rathjen of High Point was initiated at Elon University.

Carol Boggess of Kernersville was initiated at Elon University.

Jacob Hauk of Oak Ridge was initiated at UNC Greensboro.

Ying Zhou of Oak Ridge was initiated at Elon University.

Sabrina Craddock of Sandy Ridge was initiated at UNC Greensboro.

Sofi Pitovski of Winston Salem was initiated at Elon University.

The People’s Choice Award winner, chosen from among all of the nominees by voters at JournalNow.com, was Myrtie Davis.

The award goes to a cadet who has demonstrated academic excellence, dependability, good character, adherence to military discipline, leadership and patriotism.

The award was presented to him by Maj. Thomas Conroy.

Herman is the son of Chris and Sandra Herman of Clemmons.

News of accomplishments of Journal readers runs in the Community Milestones column every other Monday. To submit an item for publication, e-mail information and photos to news@wsjournal.com. Photos should be attachments, not embedded. Information should include a contact name and daytime phone number. Submissions are generally published in the order in which they are received.