Record 16.8 million have sought US jobless aid during coronavirus pandemic 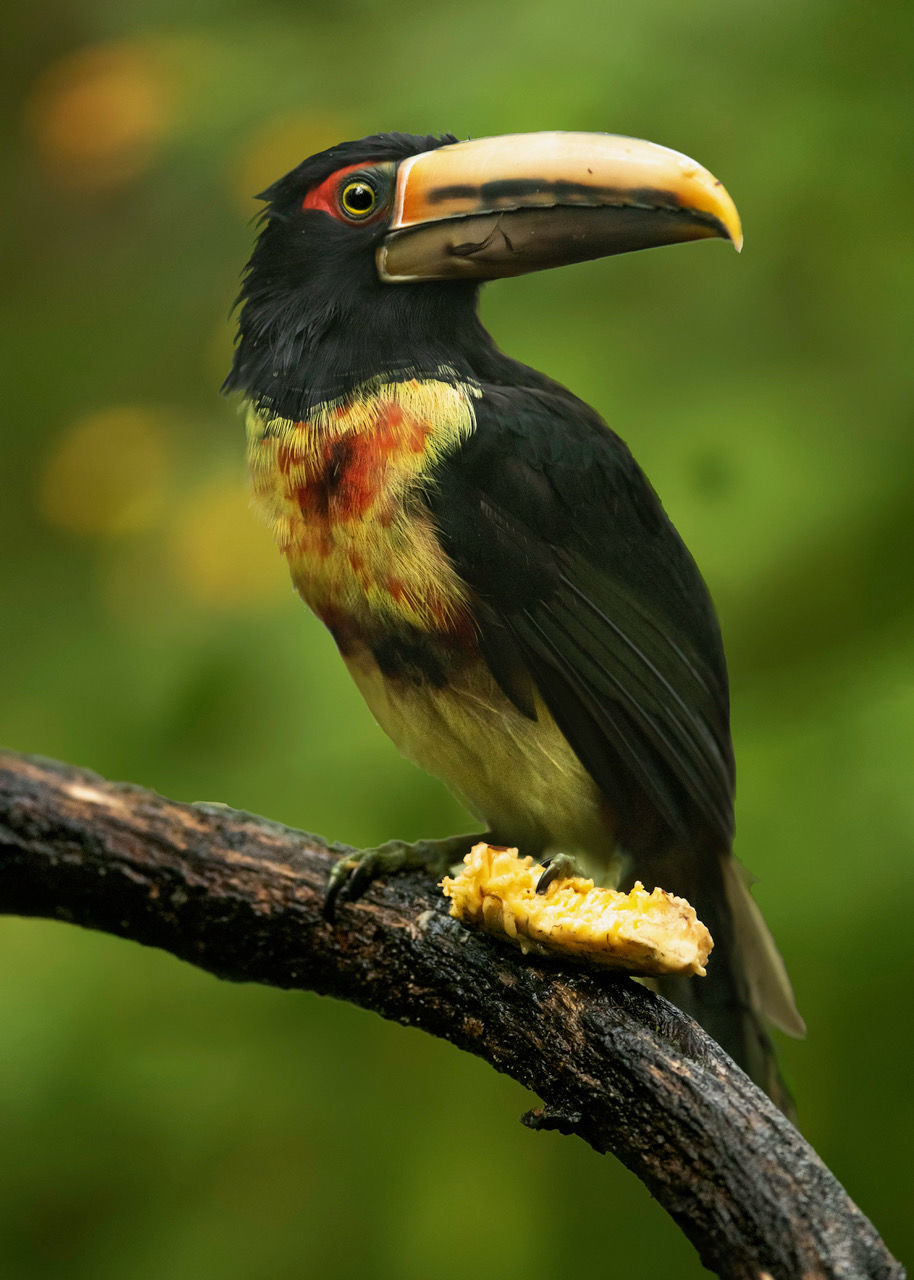 Last year, friends and I traveled to Colombia, South America, for some tropical birding. But with over 1900 species, or nearly 20% of the world’s birds, one visit wasn’t enough, so we traveled there again last month, this time to the country’s northern districts.

From Barranquilla, a city of 1.2 million people on the Caribbean coast, we traveled to the mountains, with stops at Isla Salamanca, Tayrona and Los Flamencos National Parks. With an itinerary designed to see the greatest variety of birds, the route took us from the coastline to sizzling hot lowlands, from the dry tropical forest to tropical rainforest, and finally to the cooler cloud forests high in the mountains.

In the 16th Century, the conquering Spanish searched Colombia for a mythical city of gold — El Dorado. Our search was for riches of a different kind.

After a few days near sea level, temperatures had already begun to moderate when we had climbed to just 2000 feet. Roads had been good to that point, but our progress was halted just where pavement ended. At this juncture we transferred passengers and gear from a spacious van to high-clearance four-by-fours with enormous tires capable of maneuvering incredibly rough roads.

The road climbed ever higher while the trucks crept along at five miles an hour tossing us around like the kinds of carnival rides banned in most of the United States.

At 8,500 feet, we began to feel the effects of thin air, and brief walks left us winded whenever we stopped for a little birding.

It was at this elevation that we reached Chamicero del Perija, a nature preserve in the Santa Marta Mountains of northern Colombia. A modest little lodge where we would spend the next few nights within the preserve was also named Chamicero.

Each of the five rooms in the lodge had twin beds, and clothing and gear storage limited to five coat hooks and a foot-wide shelf. Both the entrance door to the room and the door to the bathroom are steel and clang shut with a sound not unlike the door of a prison cell.

But the showers were hot, the beds topped with duvets suitable for Iceland, and the sugar-water feeders just outside the rooms were abuzz with hummingbirds with such fanciful names as blossomcrown, sparkling violetear and amethyst-throated sun-angel.

Even the tiniest roadside taqueria featured a series of bird feeders: simple make-shift platforms with papayas and bananas that attracted brightly-colored tanagers, and hummingbird feeders — each drawing a progression of the tiniest bejeweled birds.

The highest point in the Santa Marta mountain range is an elevation of 18,700 feet, making it the tallest coastal mountain in the world. While we had no intention of scaling the highest peaks, we traversed heights well above where the air becomes thin enough to leave you gasping at the slightest exertion.

The next morning at Chamicero we rose at 5 a.m., quickly downed cups of coffee and boarded the four-by-fours which labored up the boulder-strewn road to an elevation of 10,000 feet. We had reached the paramo habitat that is above the tree line and home to its own suite of birds.

But the wind battered us mercilessly as the sun crept over the Santa Martas, and we were forced to retreat down the mountain in search of shelter and a patch of sun to warm ourselves.

Every few hundred feet lower on the mountainside seemed to offer its own variety of bird species. The cloud forest is home to several members of the toucan family including the smaller toucanets, and aracaris which are intermediate in size between toucanets and toucans. Colorful birds with immense bills, they are the virtual emblems of New World tropical bird life, and finding six keel-billed toucans in one tree was one of many highlights of the trip.

Trogons and quetzals are tropical birds whose coloration is reminiscent of parrots, although they are not related to them.

Quetzals are bright iridescent green above with red breasts and bellies. On an afternoon walk near the lodge we found a pair of golden-headed quetzals while a pair of white-tipped quetzals nested in a tree cavity a short distance uphill. There are only six species of quetzals in the world — all exclusive to the New World tropics — and we had the good fortune to see two species within a short walk of our lodge.

There are far more species of trogons, 22 that are native to the American tropics and others to the tropics of Africa and Asian. Most are either bright green above and bright red below, or dark blue above and yellow below. Some species are told apart largely by the pattern of black and white markings on the underside of the tail.

These birds don’t flaunt their beauty though, usually perching silently in the treetops, challenging us to find them amid endless giant trees.

The end of the day found us relaxing a few feet from Chamicero’s array of hummingbird feeders, entranced by the unending parade of tiny feathered jewels. A hummingbird not much bigger than a bumblebee, all green and gold, hovered inches from my face, seeming to say, welcome to the real El Dorado.