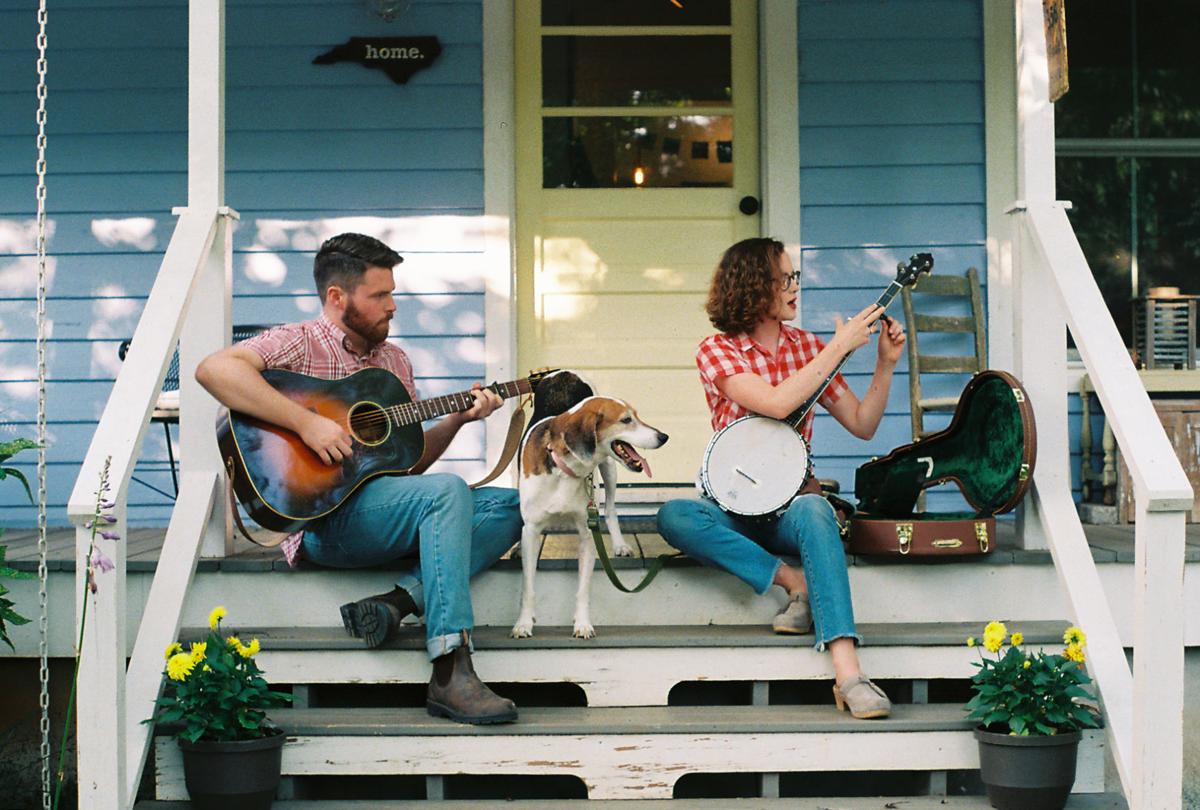 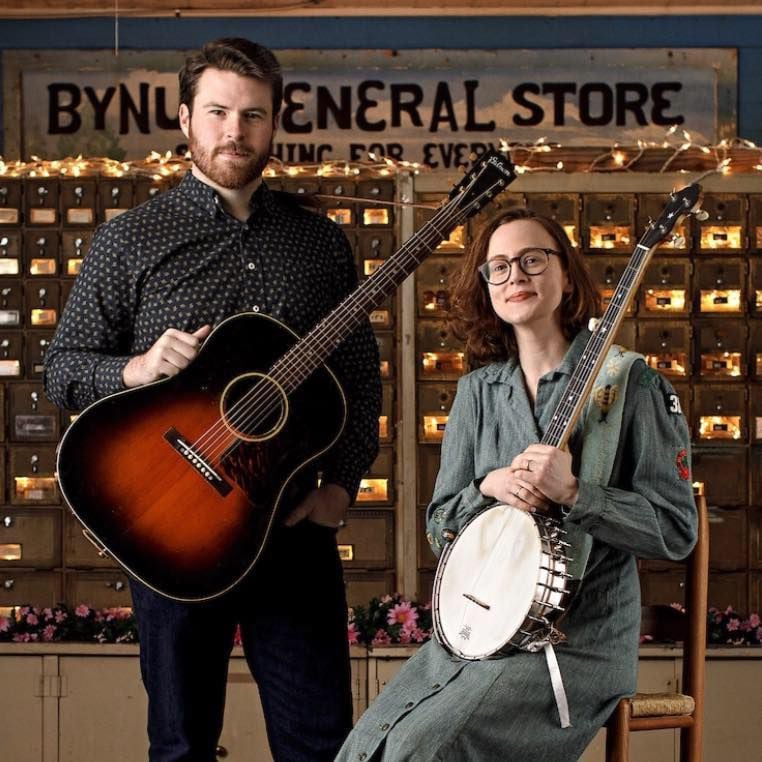 Six hundred people came out to hear the music at some shows, just six at others. Some nights they slept in a fan’s lake house, others in their van in a Cracker Barrel parking lot.

That was life on the road this summer for Chatham Rabbits, who return to the Barn at Reynolda Village Oct. 17. This will be their second appearance in the More Barn concert series, following a 2018 show when they opened for Hank, Pattie and the Current.

“That was such a fun show last year, which is why we wanted to do it again,” said Sarah Osborne McCombie, who writes songs, sings and plays banjo for Chatham Rabbits. She added, “It sounds really great in that space. As musicians, it feels good to sound that good.”

The group’s travels this summer found them playing shows in the Northeast, the Upper Midwest and Canada. Their music, rooted in Southern string-band traditions, has garnered them plenty of recognition since they formed in 2015. McCombie’s husband, Austin McCombie, writes, sings and plays fiddle.

“The Southeast is pretty predictable, but this was a good experience to go elsewhere and learn a lot,” said McCombie, who grew up in Alamance County and now lives with Austin in the Chatham County village of Bynum.

They played this summer in West Virginia, New York and Michigan. They staged an impromptu concert at a fan’s home in Toronto before 100 people, planned by direct messages on Instagram. Organizers of the Grey Fox Bluegrass Festival in upstate New York (McCombie calls it “the MerleFest of the North”) selected Chatham Rabbits as one of their emerging artists.

They played for a handful of people in Rochester, N.Y., and thousands back home in North Carolina when they opened shows in Raleigh and Austin’s hometown, Wilmington, for Steep Canyon Rangers.

“The show at the North Carolina Museum of Art with the Steep Canyon Rangers was by far our biggest audience,” McCombie said. “It was like 3500 people. That was way bigger than anything we’d ever played for before. I’ve never been more nervous, but the show went really, really well.”

Chatham Rabbits got a standing ovation both times they opened for the Rangers, a rarity for an opening act.

“Both nights we were just pinching ourselves,” McCombie said. “We were just blown away by how well it went.”

The group has assembled a wide assortment of well-known supporters in their short time together. Although they initially formed in 2015, they didn’t quit their day jobs to pursue music full time until 2018. Austin had been a financial planner, while Sarah taught music at a Montessori school. Andrew Marlin and Emily Frantz of Mandolin Orange encouraged them to quit. Marlin and Frantz also played on Chatham Rabbits’ debut album, as did Libby Rodenbough of Mipso. “All I Want from You” came out at the beginning of 2019.

Spencer Griffith wrote about the album’s release for Durham’s Indy Week: “With mentions of hound dogs and cotton fields mixed between references to Surry County and Cape Fear, a particular sense of place permeates the record.” Jack Bernhardt wrote about Chatham Rabbits for the Raleigh News and Observer: “With clawhammer banjo, fiddle and guitar, they recall North Carolina legends Lulu Belle and Scotty Wiseman, who graced the radio waves with their old-time songs in the 1930s and ’40s.”

One of the group’s songs, “Come Home,” was recently chosen as the theme song for “My Home, NC,” a show on UNC-TV. “We’re really pumped about that,” McCombie said.

Sarah and Austin both had experience with other bands before forming Chatham Rabbits. Austin played in a church praise band in high school and an electronic band while attending N.C. State University. Sarah became an obsessive fan of the South Carolina Broadcasters while attending Peace College (now William Peace University) in Raleigh. She later joined that group, which was formed by longtime Greensboro residents David and Ivy Sheppard.

Chatham Rabbits recently expanded their lineup. Joining the McCombies are Allen Barnosky on bass and Spencer Mobley on mandolin and guitar. Barnosky is a member of Counterclockwise String Band and hosts a weekly roots music series in Durham called Beer and Banjos. Mobley lives in Raleigh and tours with the bluegrass band Lorraine Jordan and Carolina Road.

“Their sound adds a tremendous amount,” McCombie said. “When people hear us with a full band I think they’ll be able to think about the songs on our album more, because our album was recorded with a full band.”