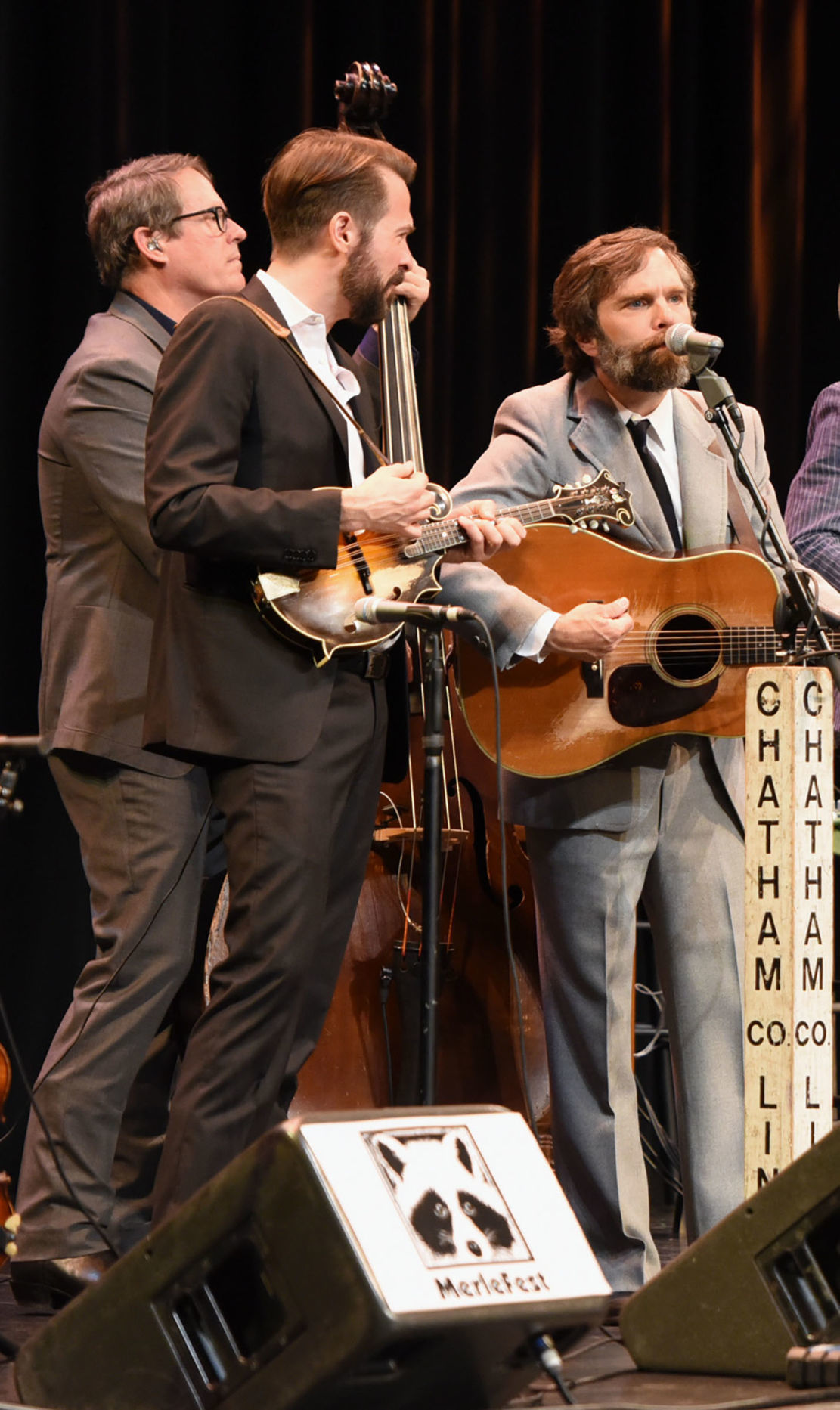 Chatham County Line performs at Merlefest in April. They will play in Wilkesboro this weekend. 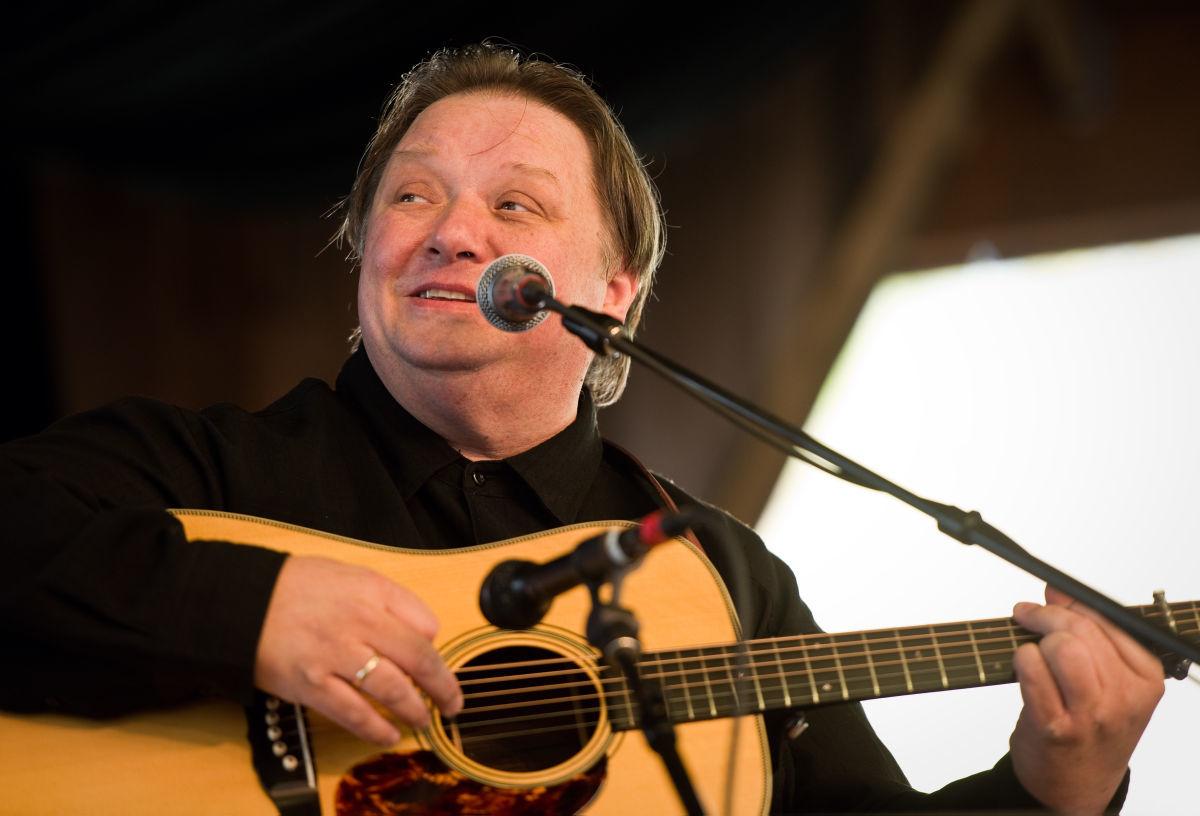 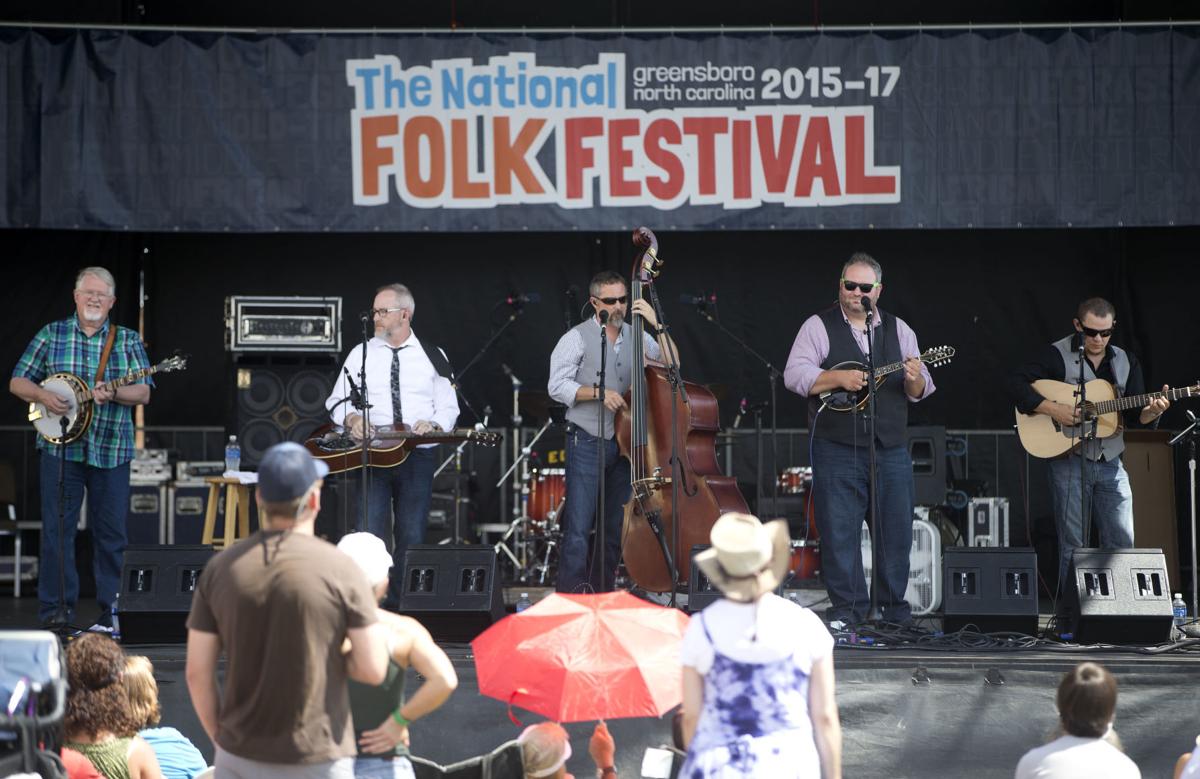 Balsam Range will perform this weekend in Wilkesboro. 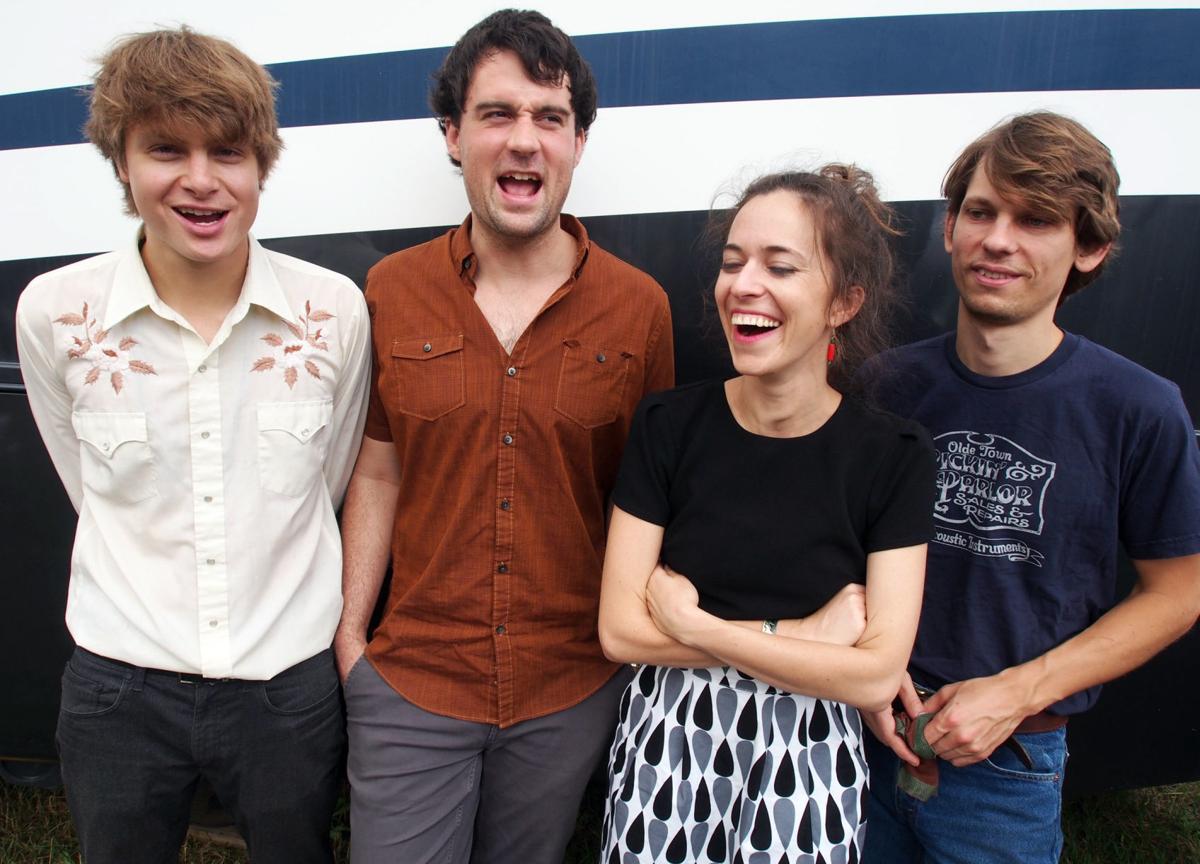 Hawktail will play at Carolina in the Fall Music and Food Festival.

Chatham County Line performs at Merlefest in April. They will play in Wilkesboro this weekend.

Balsam Range will perform this weekend in Wilkesboro.

Hawktail will play at Carolina in the Fall Music and Food Festival.

Chatham County Line comes to Wilkesboro for the fifth annual Carolina in the Fall Music and Food Festival in a time of transition.

In August, banjo player Chandler Holt, a founding member of the 20-year-old band, retired to spend more time with his family, now based in Colorado, turning the long-time quartet into a trio.

The Triangle-based band’s gig at the festival on Sept. 21 will be among its first without Holt.

While the parting is bittersweet, singer and guitarist Dave Wilson is excited by the musical possibilities, seeing it as an opportunity to pivot to a different sound.

“We’ve always had a foot pretty strongly in the Americana/folk/country realm as well as a foot stuck in bluegrass based on our instruments. But with the loss of the banjo, we feel somewhat freed up to maybe take that foot out of bluegrass and put both feet firmly in the concrete of Americana and all that great songwriting that is going on right now,” Wilson said. “We love our brother Chandler and we had 20 great years playing music with him. He’s still our buddy. We just won’t be staying in seedy motels with him anymore.”

Formed in Raleigh in 1999, CCL managed to create a sound that felt simultaneously traditional and progressive, a little Bill Monroe, a twist of Jerry Garcia. Pop craftsman Chris Stamey, a Winston-Salem native, was an early fan and produced the band’s second album, “Route 23.” Fourteen years and six albums later, the band released “Sharing the Covers,” an album that includes covers of songs from Carter Stanley, Beck, John Lennon and John Hartford.

In addition to Wilson’s guitar, harmonica and vocals, John Teer’s mandolin and fiddle and Greg Readling’s bass, piano and pedal steel, CCL’s sonic template will now include drums. The band will rotate drummers as needed rather than add a new member.

“We’ll have revolving drum seat to keep us on our toes,” Wilson said. “They move the engine.”

Despite the loss of Holt, CCL won’t take any time to restock. The coming year is a packed one that includes a run of gigs with Norwegian singer-songwriter Jonas Fjeld and folk legend Judy Collins. Fjeld and Collins will have a new album, “Winter Stories” that features CCL as the backing band.

Fjeld and CCL have worked together previously on three albums.

“Through a mutual friend, he and Judy Collins got together and decided to work on a project. They batted around some names, and he threw our name in the hat, and she loved what we did,” Wilson said. “Any chance to work with a legend, you take.”

The tour for “Winter Stories” will take the band all over the country and later, to Norway and other European countries.

Wilson called Collins, now 80, a tireless performer who typically performs twice as many shows as CCL.

“It’s the juice that keeps her going. And she still has the voice in spades,” he said.

Next spring, a new CCL album will be released, the first to feature original material since 2016’s “Autumn.”

Since CCL formed in Raleigh in 1999, the Triangle has become a hotbed of progressive acoustic music, with such bands as Mipso and Mandolin Orange finding audiences from Lenoir to London.

“The most important thing the Triangle has going for it is all the music fans, from grownups, professors, the student bodies from multiple colleges. It allows young bands to get a foothold while making a few dollars on the side and seeing the possibility of making a living from it,” Wilson said. “Some bands move to the Triangle for it. There are parts of the country where the audience for — quote, unquote — experimental acoustic music does not exist. A band could easily get discouraged without an audience that responds to what you do. Who knows what would happen if we’d have been in North Dakota.”

What: Carolina in the Fall Music and Food Festival presents Chatham County Line.