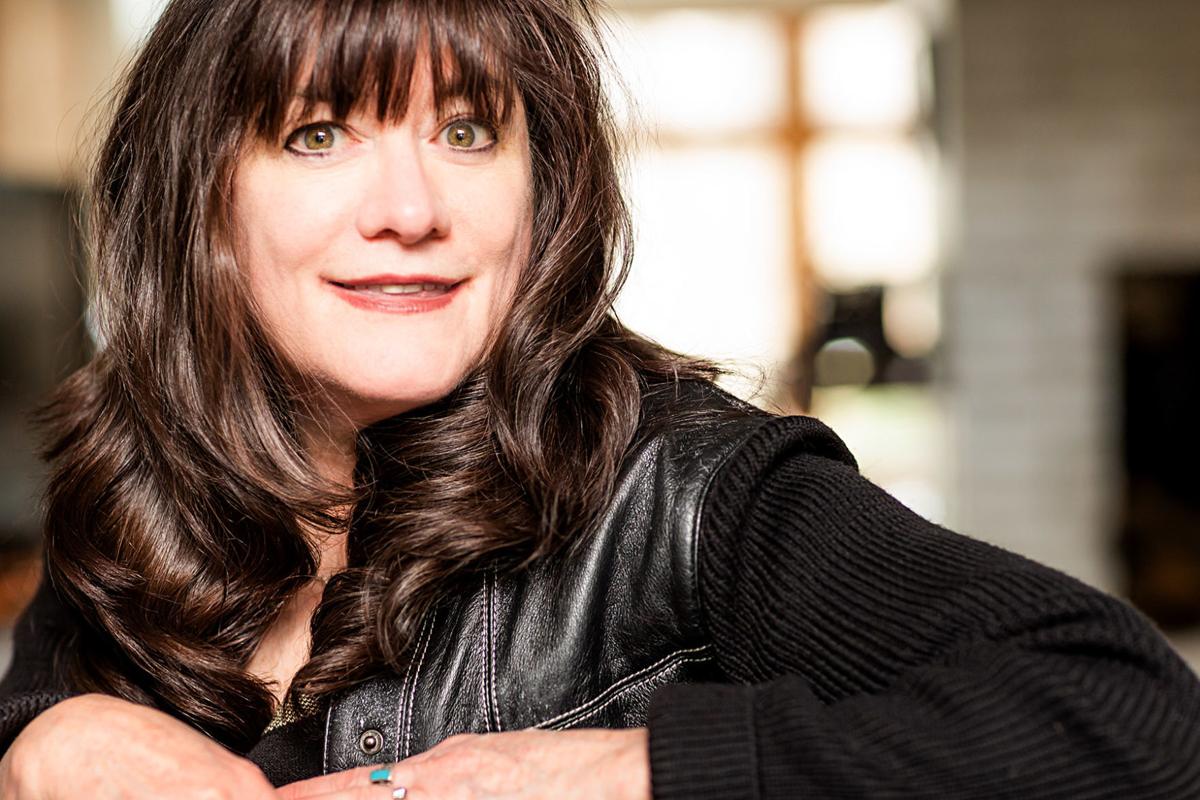 Holly George-Warren will talk about her new book on Janis Joplin. 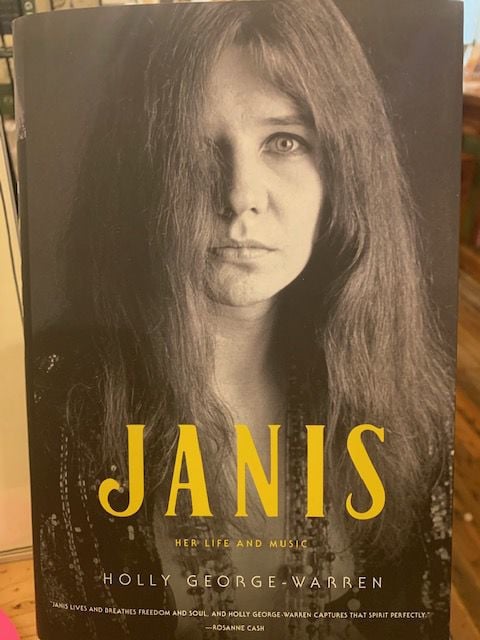 “Janis: Her Life and Music,” by Holly George-Warren

Holly George-Warren will talk about her new book on Janis Joplin.

Fifty years after Janis Joplin’s death, writer Holly George-Warren is redefining the late blue’s singer image, from a Southern Comfort-swigging, good-time girl, to an intelligent, serious musician with a hard-nosed dedication to her craft.

George-Warren, an Asheboro native, will talk about her new book, “Janis: Her Life and Music,” on Jan. 18 at Scuppernong Books, 304 S. Elm St., Greensboro.

Among the most iconic voices of the 1960s, if not the 20th Century, Joplin was a powerhouse vocalist, pouring all the sadness in her soul into such songs “Me and Bobby McGee,” “Summertime” and “Ball and Chain.”

“She created this image of being this blues mama, but I began to realize that Janis was a dedicated musician who worked hard at her craft for years. Before she got any kind of fame, she worked at developing a new style of singing that had never been done by a white woman, a blues style inspired by Leadbelly and Otis Redding,” George-Warren said recently in a phone interview. “She channeled the lessons she learned from them into her own talent.”

Bawdy, boozy and brash, Joplin was also a born risk-taker with a hard-partying lifestyle that can sometimes eclipse her talent. She died of a heroin overdose in 1970, about a month after Jimi Hendrix and a year before Jim Morrison. All three were 27.

Much of has been written about Joplin’s excessive lifestyle. The author of biographies on Gene Autry and Alex Chilton, George-Warren wanted to dig deeper into Joplin’s life.

“Many people I interviewed who knew her closely told me they felt like there was a big part of her personality that had not been expressed,” George-Warren said. “I wanted to give a textured, full picture of Janis but focusing on her journey as a musician. That was my goal.”

George-Warren formed a bond with Joplin’s surviving siblings, Laura and Michael. From there, she was able to interview Joplin’s childhood friends in her hometown of Port Arthur, Texas, as well as some of her former band mates in Joplin’s bands, Big Brother and the Holding Company, the Kozmic Blues Band and the Full Tilt Boogie Band.

Through this connection, George-Warren gained access to scores of letters that Joplin wrote to her family as her star was rising in the San Francisco music scene. The letters are heart-felt and revealing, showing a daughter who craved the affection of her parents, particularly her mother, Dorothy, who disapproved of most of Joplin’s choices in life.

George-Warren recalled first seeing Joplin on the Dick Cavett Show in 1969 or 1970 as a child growing up in Asheboro.

“I remember seeing her look and being really impressed. She was one of those guideposts for me. It was like ‘Wow.’ There’s this whole other kind of cool person in the world. I want to do that. I want to go where they are,” George-Warren said.

She worked on the book for more than four years, immersing herself in all-things Janis. Of the three musicians she was written books on, Joplin is the only one she never met.

“But I swear, I feel like I know her,” said George-Warren who lives in Upstate New York. “I’d go down a rabbit hole and read the books she said she was reading. It was the same with records. I tried to experience things like she’d experience them. Not to identify with her but to understand her as much as possible.”

The book doesn’t sidestep Joplin’s destructive behavior, but it paints her as a complex artist who discovered the power of her voice by studying such blues singers as Bessie Smith.

Had she lived, Joplin may well have recorded a “Cosmic Country” album, something in the vein of a Kris Kristofferson or Gram Parsons record.

“Imagine her singing, ‘Help Me Make It Through the Night,’” George-Warren said of one of Kristofferson’s most famous songs. “It’s tragic what could have been, what we could have had from Janis. So there’s a certain sadness I have.”

What: Holly George-Warren will talk about her book "Janis: Her Life and Music."