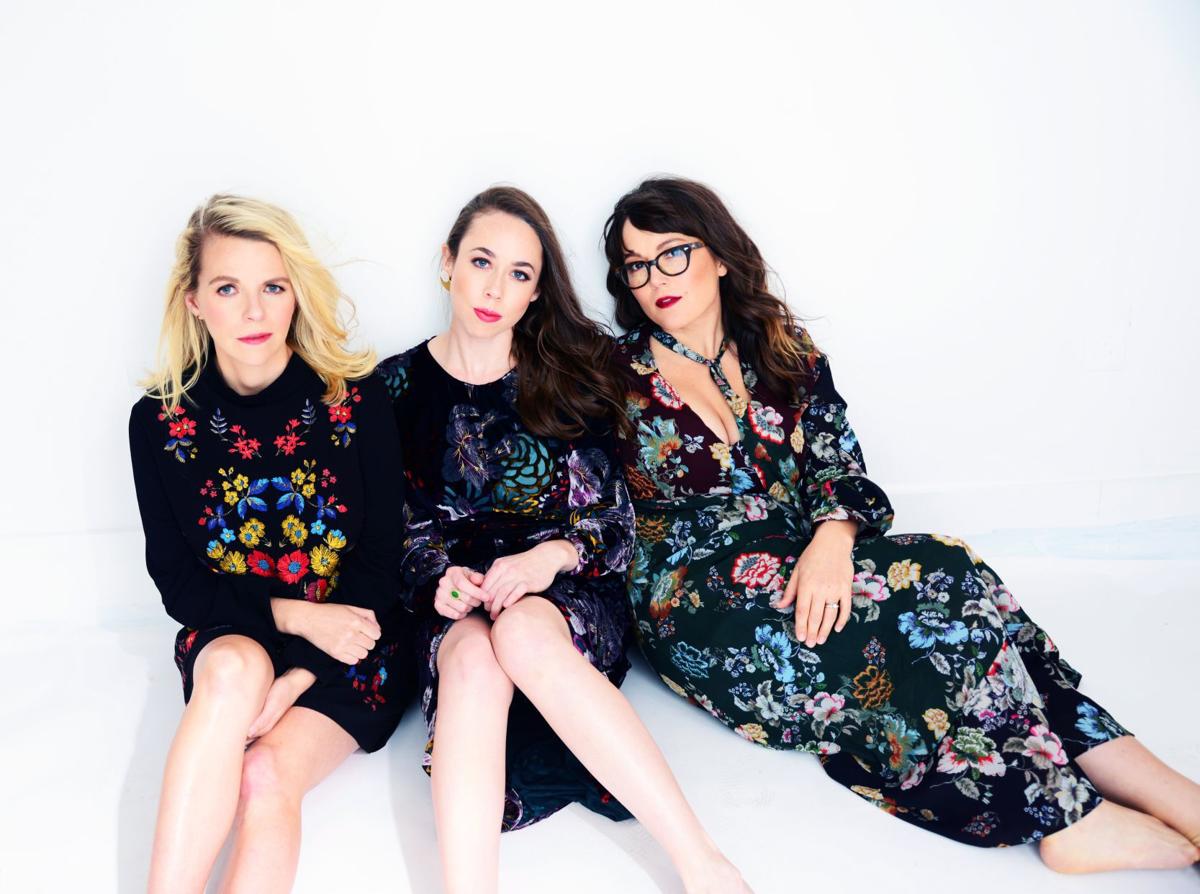 Aoife O’Donovan, Sarah Jarosz and Sara Watkins are I’m With Her. They will perform at the Stevens Center May 28. 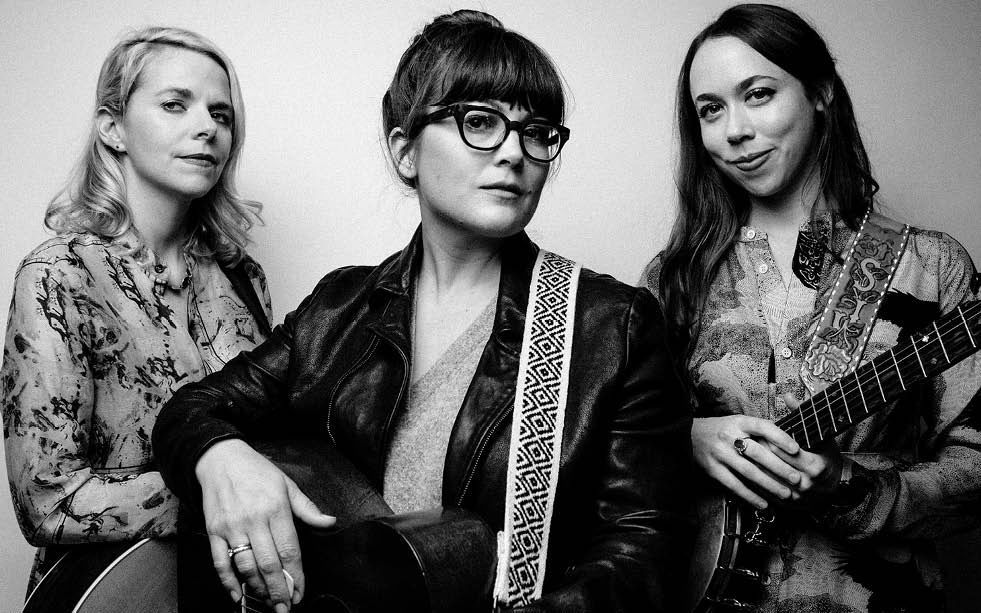 Aoife O’Donovan, Sarah Jarosz and Sara Watkins are I’m With Her. They will perform at the Stevens Center May 28.

After touring Europe and Australia for 18 months with her band, I’m With Her, Aoife O’Donovan was back home in Brooklyn, N.Y., doing the things that regular people do: putting her daughter down for a nap and scrambling to tidy up the house.

“Touring is taking the bulk of our energy,” she said. “We are hitting it pretty hard. Our show keeps changing and evolving.”

Their U.S. tour will crank up next week in Virginia Beach and swing into the Stevens Center on May 28, as part of UNCSA Presents’ American Music Series. UNCSA Presents, a program of UNC School of the Arts, brings musical and theatrical acts to Winston-Salem. They’ll also play on June 1 at Spoleto Festival USA in Charleston, S.C.

This will mark the first time I’m With Her has come to Winston-Salem, but not their first time in North Carolina. They played a sold-out show at last year’s Appalachian Summer Festival.

“We had such a great show in Boone last summer,” O’Donovan said. “Shortly after that, we ran into somebody in England or somewhere who had seen us in Boone. And the show had changed so much. You have to constantly find things that are new in the music.”

Despite enjoying her down time in Brooklyn, O’Donovan, 36, is eager to get back on the road.

“It will feel good to get on the bus and tour with the crew,” she said. “Especially in the South, which is a great place to be in the spring.”

I’m With Her also includes Sara Watkins, 37, and Sarah Jarosz, 27. All three are multi-instrumentalists and vocalists, and they are widely acclaimed for their harmonies.

The trio — along with Our Native Daughters, Tedeschi Trucks Band, and The War and Treaty — were nominated on Tuesday by the Americana Music Association as best duo/group of the year.

I’m With Her formed in 2014 when the members each already had successful solo careers or gigs with other bands. From California, Watkins is a founding member of Nickel Creek. Jarosz is a renowned mandolin player and singer-songwriter from Texas. O’Donovan, from Boston, is lead singer of Crooked Still.

They started touring the following year as I’m With Her.

The group’s first full-length album, “See You Around,” was co-produced in 2018 by Ethan Johns (Ryan Adams, Laura Marling, Paul McCartney), and the band. They recorded at Peter Gabriel’s Real World Studios in a small English village near Bath.

The New York Times called their work “as sweetly ethereal, or as tightly in tandem as country sibling teams like the Everly Brothers, or as hearty as mountain gospel.”

O’Donovan describes I’m With Hers’ music as “folk,” but with qualifications.

“Folk is a broad enough term to me, but any music in 2019 isn’t just one thing. We are living in the age of infinite access,” she said. “We have the music of our peers, the old-time fiddle music of Appalachia. We have contemporary music. We listen a lot to Big Thief, Vampire Weekend, Billie Eilish.”

They have a cover of Vampire Weekend’s “Hannah Hunt” on YouTube. “We fell in love with that song,” O’Donovan said. “It has a cool setup of a groove, two people on a road trip, on a journey. It gathers momentum and intensity.

“We’re very different from them. We’re acoustic, three women, but we were able to insert ourselves in that story. When we sing it, we are on the same page.

“When Ezra Koenig (VW’s lead singer) heard about it, he gave us the seal of approval on Instagram.”

O’Donovan said that she and the band are constantly evolving and trying new things.

“Life experiences don’t only change you, they change how you collaborate,” she said. “I’ve become more willing to take risks. I still have so much to learn from my mentors, and mentors can be younger or older.

“Sarah Jarosz is 10 years younger than us, but we’re bringing these three experiences together to form a band.”

“I still listen to a lot of that music,” she said.

Writing can become a challenge amid the grind of traveling and performing once or twice a day.

“Trying to find a way to set aside time and write new music is hard,” O’Donovan said. “We got together last summer and wrote our new single. The band inspires me to do that. When you tour, you’ve got to keep your free time sacred to write new music.”

Feedback from some children recently reinforced the impact that musicians can have.

“We did a Richard Thompson Song ‘1952 Vincent Black Lightning’ at an in-school performance, and third-graders wrote in a note that the song made them so sad. The notes were so specific. If I can reach that kind of emotion in a 7-year-old at lunch, to experience the emotion and help others on their journey, that’s a pretty great thing.”

Another benefit that she gets from her art is fun.

“You do it because you love it,” O’Donovan said. “The main goal is to get off stage and say, ‘That was so much fun. Even if the day was hard and the commute was long, you have fun when you’re on stage.”

What: UNCSA Presents I'm With Her