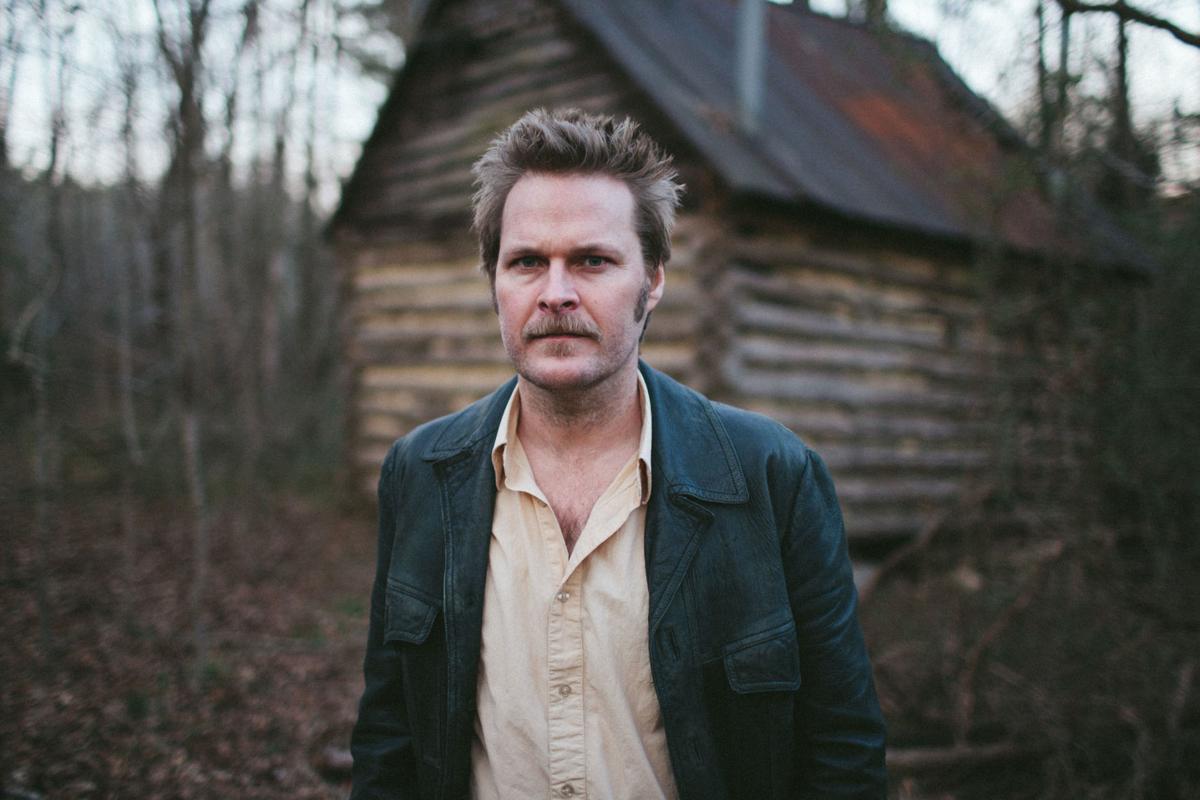 M.C. "Mike" Taylor heads up Hiss Golden Messenger. He will play The Ramkat on Nov. 2 with the Winston-Salem Symphony. 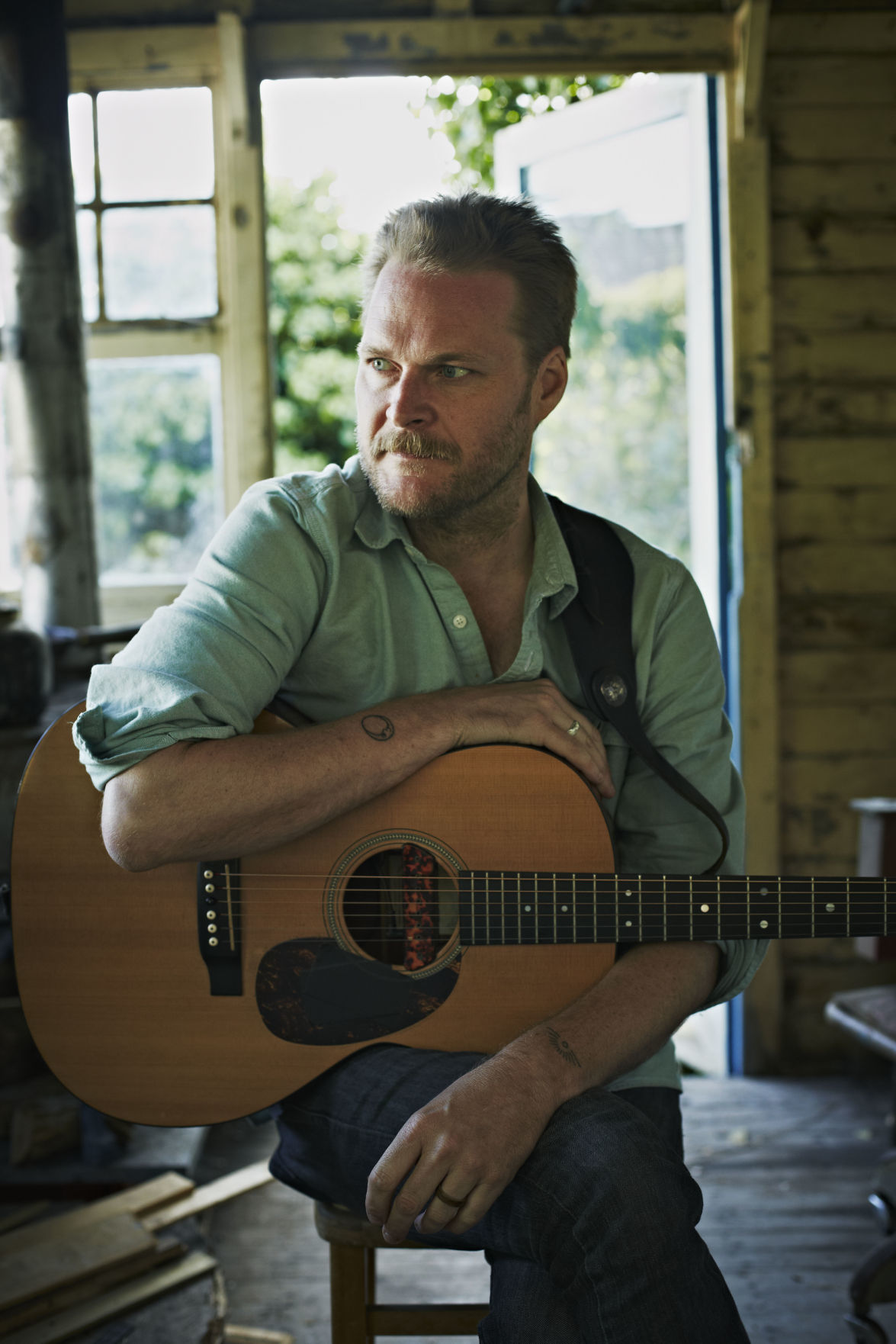 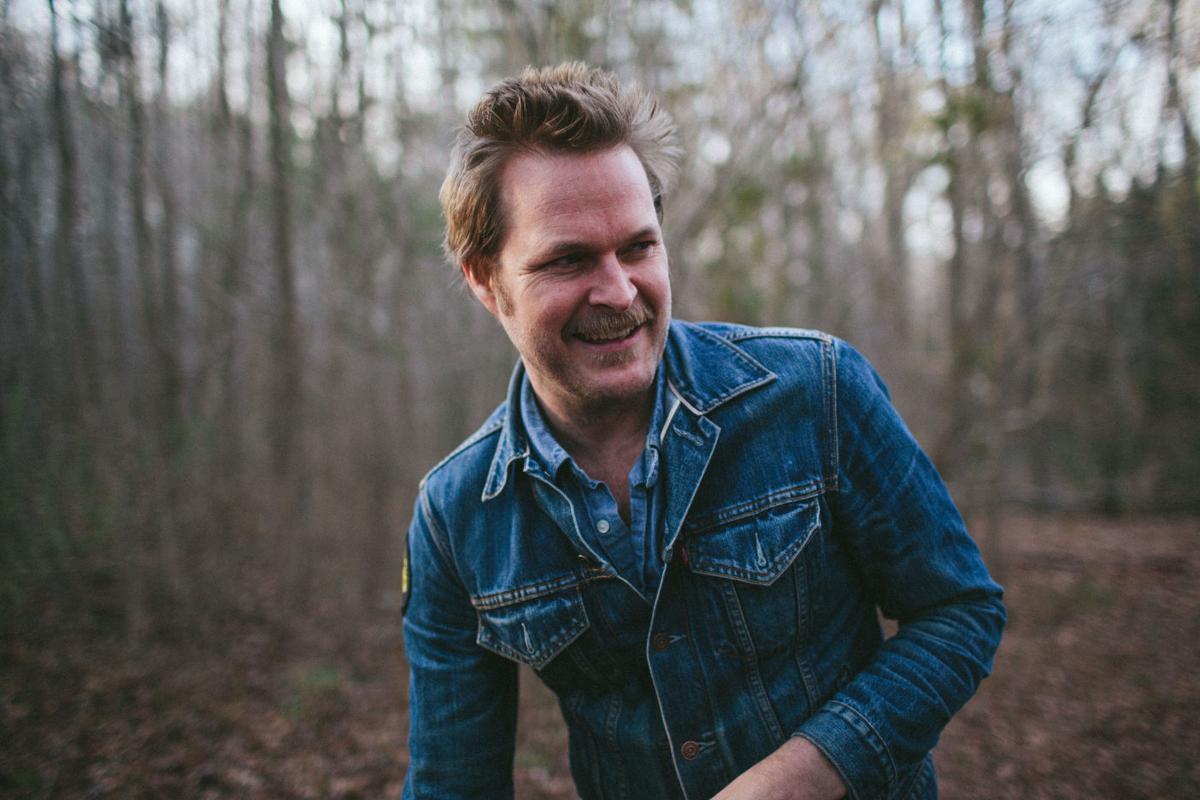 M.C. “Mike” Taylor is the leader of Hiss Golden Messenger. 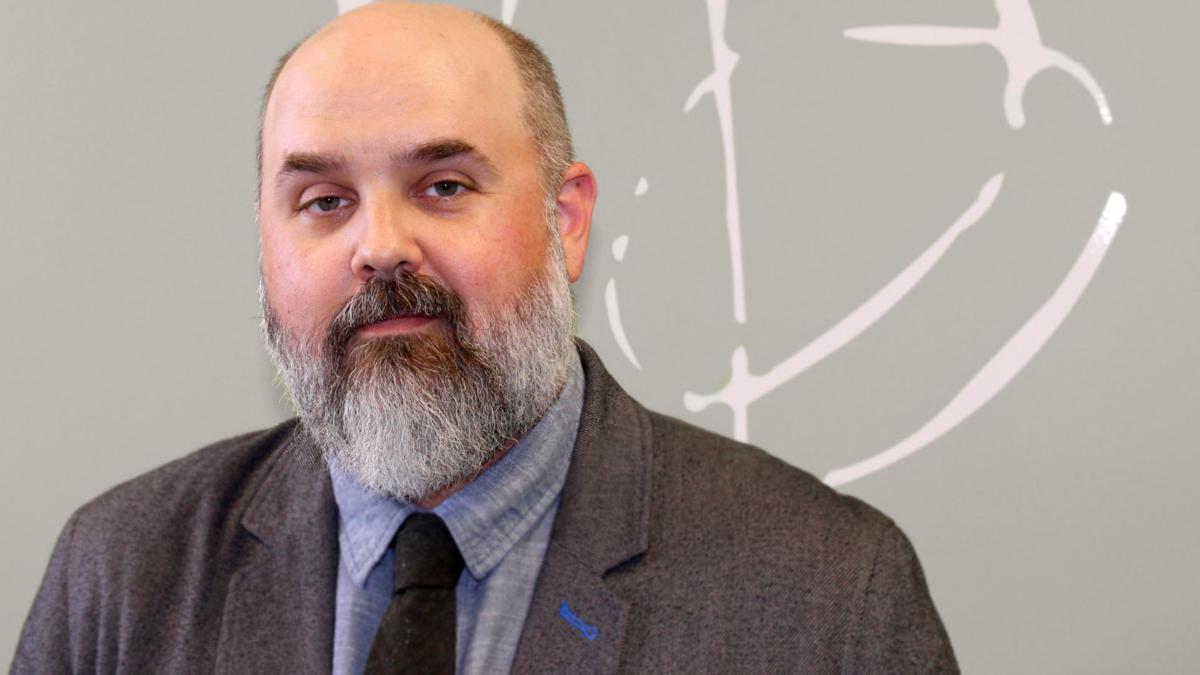 M.C. "Mike" Taylor heads up Hiss Golden Messenger. He will play The Ramkat on Nov. 2 with the Winston-Salem Symphony.

M.C. “Mike” Taylor is the leader of Hiss Golden Messenger.

As the creative force behind Hiss Golden Messenger, M.C. “Mike” Taylor has gained a wide following of fans, and for good reason.

Now 11-albums deep into his career, Taylor crafts introspective and haunting folk rock songs that explore darkness and light with insight and intelligence. The Atlantic Monthly has said that Taylor has amassed “one of the most impressive bodies of songwriting of the past 10 years.”

Travis Creed is a big fan of the Durham-based group.

The general manager for the Winston-Salem Symphony, Creed figured that Taylor’s music would make a great fit for the Symphony Unbound series, which pairs a contemporary artist with musicians from the symphony.

“I think Mike Taylor is one of best songwriters in North Carolina. And personally, I thought his music would do well for this,” Creed said. “He’s an artist first and foremost, and it takes that approach to try something new. I’m happy to say he was very much game for it.”

Hiss Golden Messenger recently launched a world tour to promote its latest album, “Terms of Surrender.” Taylor will perform without his usual band for The Ramkat show, letting 10 musicians from the symphony fill out his sound. Melisse Brunet, the director of orchestral activities at Appalachian State University, will conduct.

Taylor and the symphony players will rehearse for about 2½ hours on the day of the show, Creed said. “It’ll be a seat-of-your-pants kind of thing.”

The eight songs chosen will cover the span of Hiss Golden Messenger’s catalog and will include a few surprise picks.

“Mike had some songs that he had recorded that he found difficult to play live with his traditional ensemble, some of his more weird pieces. Orchestras do weird really well,” Creed said.

Taylor said he is excited to hear how the symphony will flesh out his songs.

“When it was proposed, I was certainly thinking about the ways my songs could be interpreted with that kind of instrumentation. It’s not a huge stretch,” he said. “I’m very curious how the arrangements will work. It’s pretty ambitious.”

The symphony tapped an old friend, guitarist D.J. Sparr of Lubbock, Texas, to write the arrangements.

The symphony will perform a 25-minute suite from Igor Stravinsky’s “The Soldier’s Tale” followed by an hour solo set from Hiss Golden Messenger. The two acts will collaborate on the final set.

Taylor is a California native who moved to North Carolina with his wife in 2008. He earned a graduate degree in folklore from UNC Chapel Hill and worked for the state collecting folk stories and songs.

“My wife and I moved here without knowing anybody. We needed a fresh start,” Taylor said. “Music with roots in the South has had such an impact on what I’ve done for so long that I felt like if I wanted to truly wrap my arms around all these different types of Southern music that I needed to live in the place where it was created. My reasoning didn’t go any further than that. I needed to be closer to the source.”

He eventually resumed the music career he put on hold for graduate school and formed Hiss Golden Messenger, which was signed to Merge Records in 2014.

His new album, “Terms of Surrender,” includes the song “I Need a Teacher,” whose accompanying video features footage of teachers from the N.C. Association of Educators’ Day of Action rally last spring in Raleigh.

“The song had nothing to do specifically with public educators. It was more like wishing I had a road map for a time that felt very confusing in my life,” Taylor said. “But as we started conceptualizing the video, a friend told that there’s a teachers’ strike in a couple of days and that might be a place to do a video.”

The video focuses on the faces of the marchers, providing a rich layer of humanity to a complex issue.

“I stumbled into a musical career in fits and starts,” Taylor said. “I worked a lot of day jobs in my life. I’m fortunate enough to make a living off music now.”

What: Symphony Unbound with Hiss Golden Messenger and the Winston-Salem Symphony