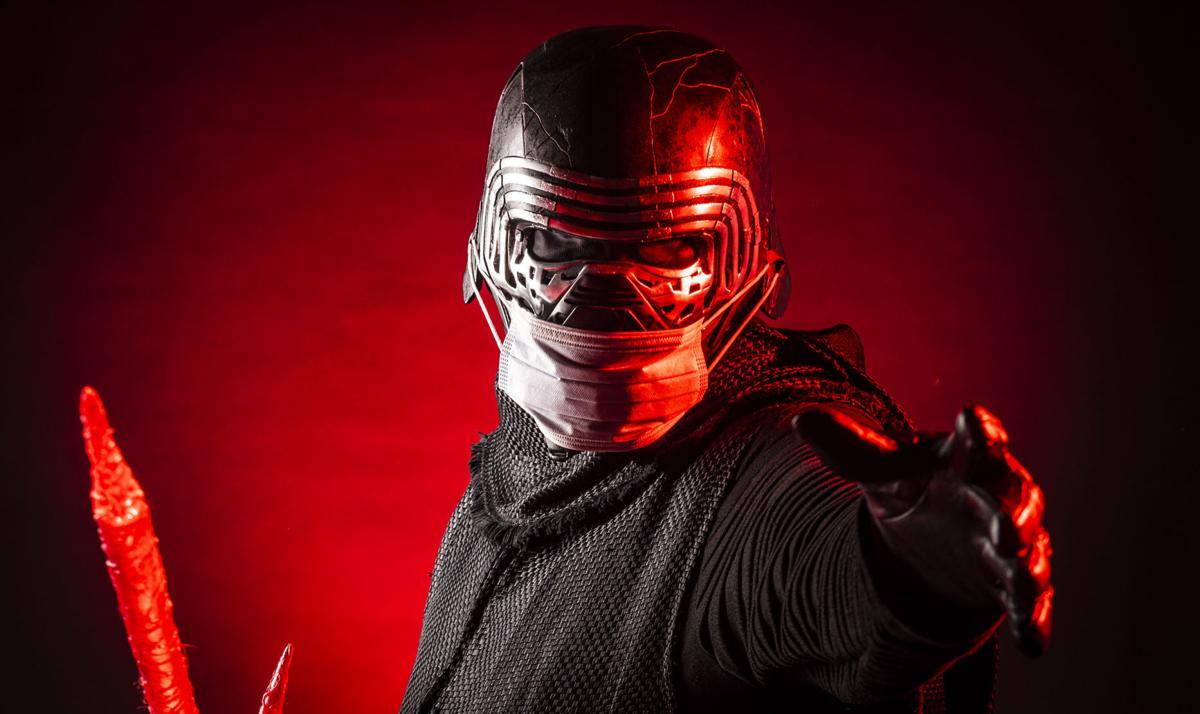 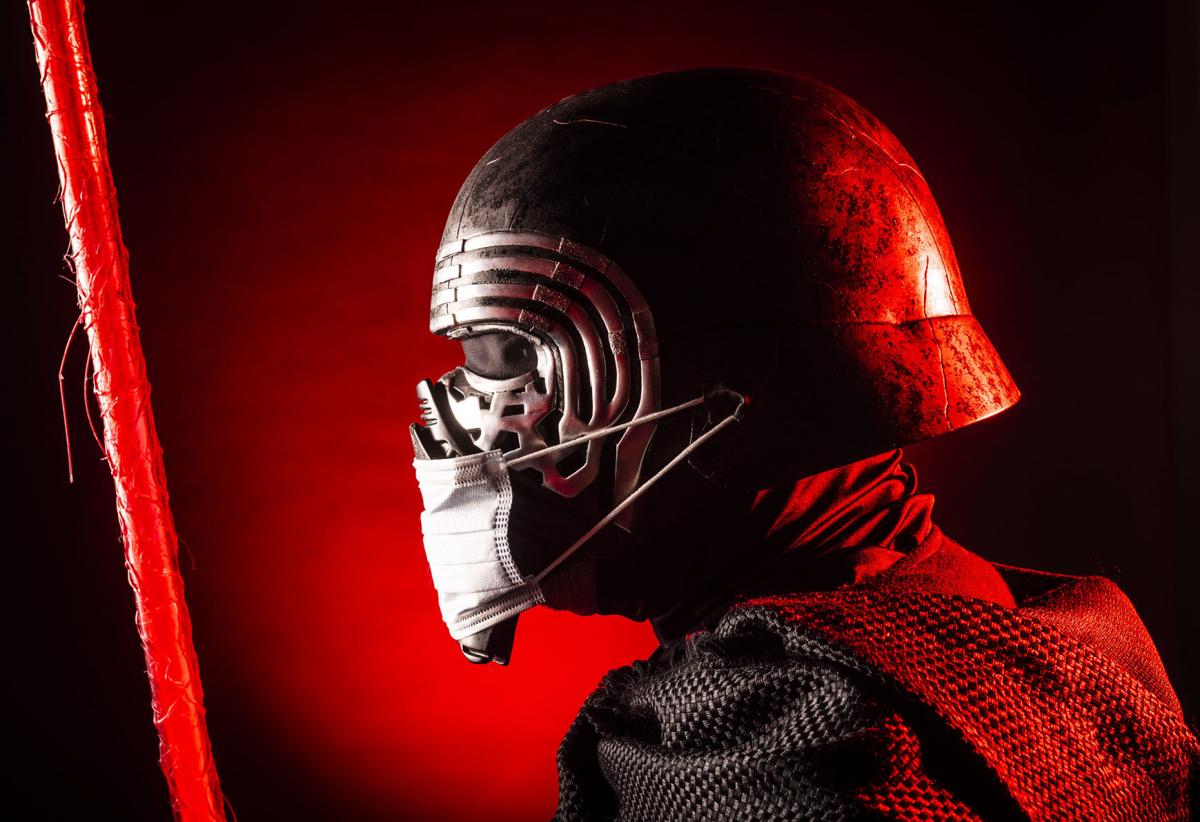 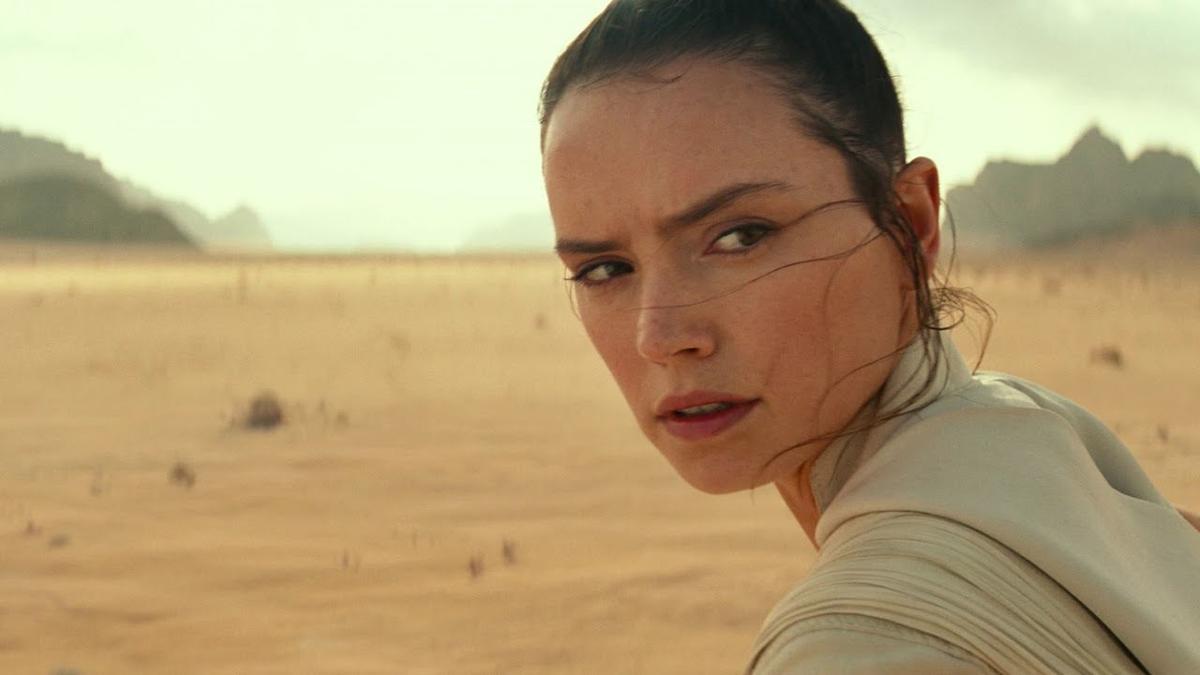 Daisy Ridley is in “Star Wars: The Rise of Skywalker.” 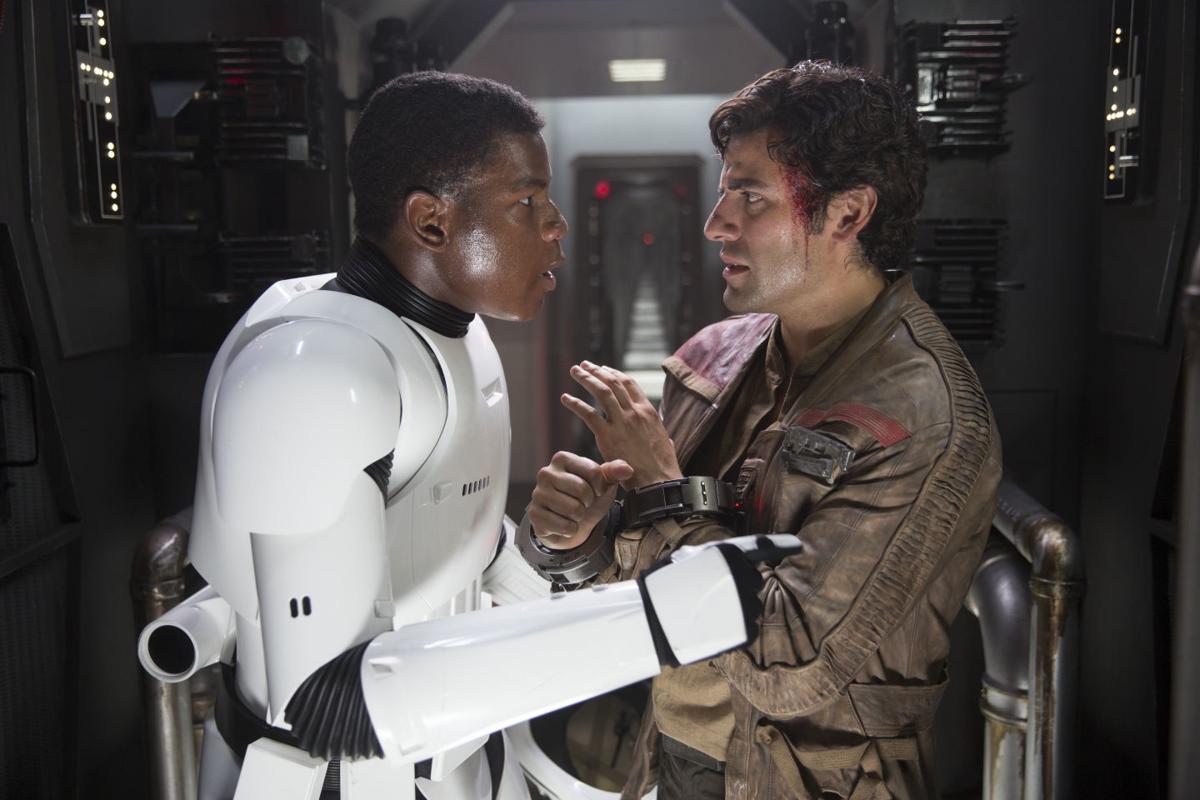 Finn (left) and Poe are in “Star Wars: The Force Awakens.”

Mark Hamill is in “The Last Jedi.”

Daisy Ridley is in “Star Wars: The Rise of Skywalker.”

Finn (left) and Poe are in “Star Wars: The Force Awakens.”

Mark Hamill is in “The Last Jedi.”

Got a little cabin fever from your new social distancing routine? Now you know how all the folks on the International Space Station feel.

On Tuesday, the final installment of the Skywalker Saga comes to DVD, Blu-ray and 4K UHD, and it’s already available on Digital HD through iTunes, Amazon, Vudu and other services.

In honor of that momentous occasion, here are some trivia questions, ranging from the ridiculously easy (at least, to diehard nerds) to the just plain ridiculous, about George Lucas’s vision of a galaxy far, far away. ...

1. What inspired George Lucas to create the character Chewbacca in the original “Star Wars”?

a. Seeing his pet dog sitting up on the passenger seat of his car;

b. A Sasquatch sighting Lucas had while hiking a year earlier;

c. A merchandising deal to get rid of unsold copies of the “Bionic Bigfoot” toy from the “Six Million Dollar Man” toy line.

2. What popular character made his debut in the much-derided “The Star Wars Holiday Special”?

3. The big twist in “The Empire Strikes Back” (spoiler alert!) was the revelation that Darth Vader was Luke Skywalker’s father. But as it was originally filmed, that’s not what Darth said. What did he say that startled Luke so badly?

a. “I will kill you and convert your sister Leia to the Dark Side.”

b. “We’re building another Death Star.”

4. What title did “The Return of the Jedi” film under to keep the curious away?

5. Which not-yet-famous actress played the decoy of Queen Amidala, Natalie Portman’s character, in “The Phantom Menace?”

c. Natalie Portman, since the idea was the character was a clone of the original.

6. What is distinctive about the lightsaber wielded by Mace Windu, Samuel L. Jackson’s character, in “Attack of the Clones?”

a. The hilt is carved of wood instead of made of metal;

b. It’s curved instead of straight;

c. It has a purple energy blade.

7. Who was originally cast as the voice of General Grievous in “Revenge of the Sith” but was not in the finished film?

8. What other movie was a source of inspiration for Captain Phasma in “The Force Awakens?”

b. “Tommy” and the song “Pinball Wizard”

9. Which “Rogue One” character made his debut in the “Star Wars” cartoons before appearing in live action?

10. In “The Last Jedi,” the name of the codebreaker played by Benicio del Toro is never spoken. What is the character’s name?

11. Anthony Daniels has appeared as C-3P0 in every “Star Wars” film except “Solo,” but he did have a role in that film. Who did he play in that film?

a. Saun Dann, a trader

b. Tak, a slave in the spice mines of Kessel

12. Who provided the voice for the droid D-O in “The Rise of Skywalker?”

The answers can be found on Page 10.