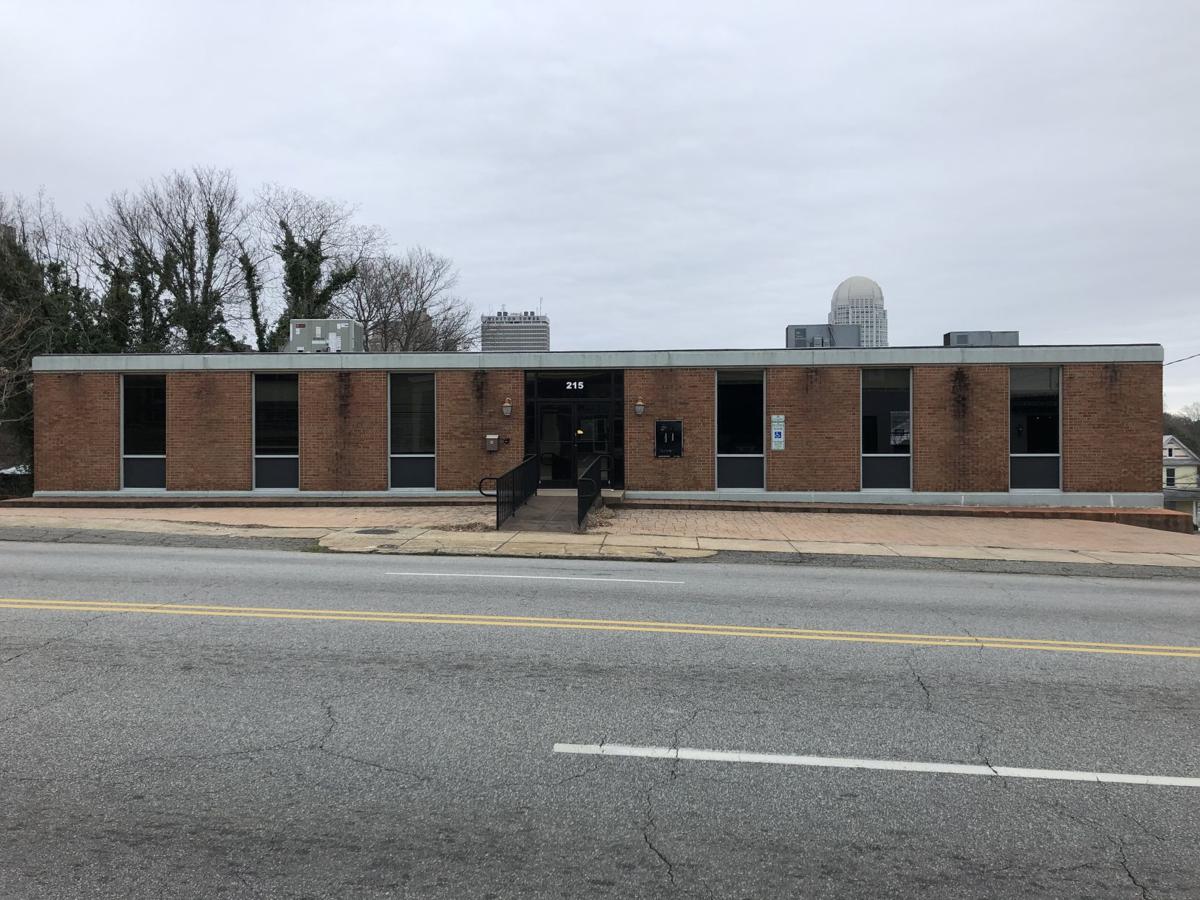 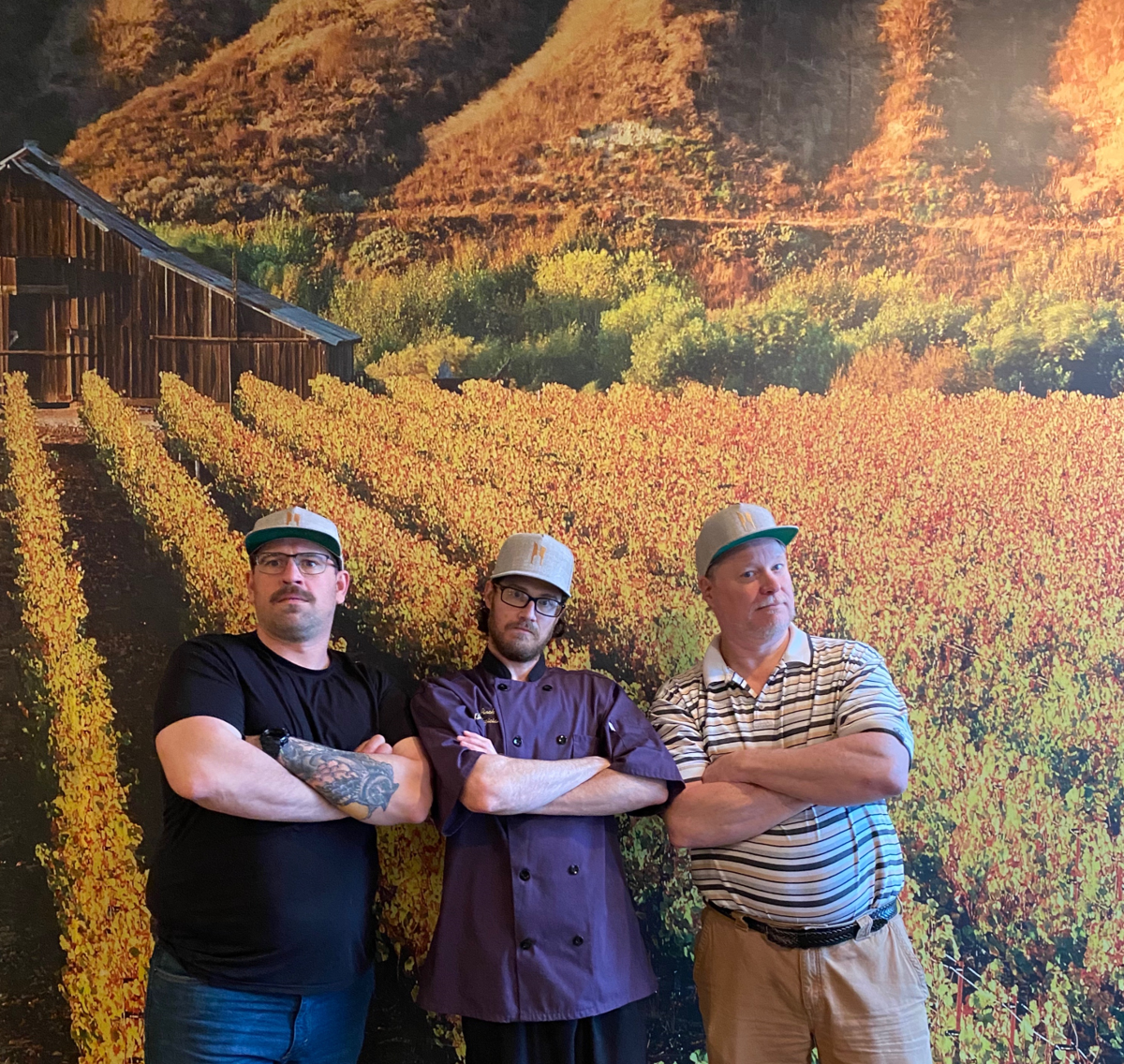 Winston-Salem will get a new restaurant, butcher shop and gourmet deli later this year when the owners of Wine Merchants/Vin205 move their business downtown and expand it.

The new business, slated to open in the second half of 2020, will be called Cleave & Cork, and will be at 215 N. Broad St. on the edge of downtown.

Wine Merchants/Vin 205, at 205 S. Stratford Road, was started about 30 years ago by flight attendants Jamie Bronk and Chris Gallos as a wine and flower shop on Mooney Street and evolved into a premier wine shop and adjacent Vin 205 restaurant when it moved to Stratford Towers in 2011.

It has had several different owners over the years. Since 2017, it has been owned by two couples, Caleb and Amber Flint and Alan Miller and Sarah Shoaf.

Alan Miller and Caleb Flint have been friends since about 2008, when they met at Foothills Brewpub. Flint worked in manager positions at Foothills for about 10 years, during which he and Miller developed a friendship. “We had a lot of similar interests in food and wine,” Flint said.

Along the way, Flint got Miller interested in charcuterie. “We were getting together one Saturday morning and I just finished a long-term sugar-cured bacon. I cooked some of that up at Alan and Sarah’s house, and it was on from there,” Flint said.

Since then, Miller and Flint have been trying to figure out a way to get into the butchery or charcuterie business.

They soon discovered that the existing Wine Merchants/Vin 205 space on Stratford Road wasn’t enough. “We’ve done what we could here, like some homemade sausage, but we don’t even have a walk-in cooler. We just don’t have enough space.”

They also wanted to move downtown. The building they have bought, a former law office across from Master’s Fitness and Piedmont Music Center on Broad, has more than 7,000 square feet on two levels.

The upper level will house a restaurant with an entrance on Broad Street. “It will be upscale casual dining, based on plates to share,” Flint said. Justin Pinch, the chef at Vin 205, will be the chef at Cleave & Cork, and the menu will incorporate local ingredients and emphasize meats from the downstairs butcher shop. “There will be some international dishes — Spanish, Asian — but the food will be rooted in the South,” Flint said.

Downstairs, there will be a butcher shop, wine shop and high-end gourmet market and deli that can be entered from Spring Street in the rear.

Flint said they will be hiring a skilled butcher to offer a variety of interesting cuts, including game. The selection also will include some local meats. They do not plan to cure their own pork products right away, but they will offer homemade sausage, dry-aged beef and such in-house cooked products as bologna and pimento-cheese loaf.

The shop also will have a lot of take-and-heat prepared products, bakery goods, and such staples as pasta, olive oil and coffee.

Flint said they chose a new name because they wanted a fresh start. Once Cleave & Cork opens, they will not have a presence on Stratford Road, and they currently have no plans to continue use of either the Wine Merchants or Vin205 name.