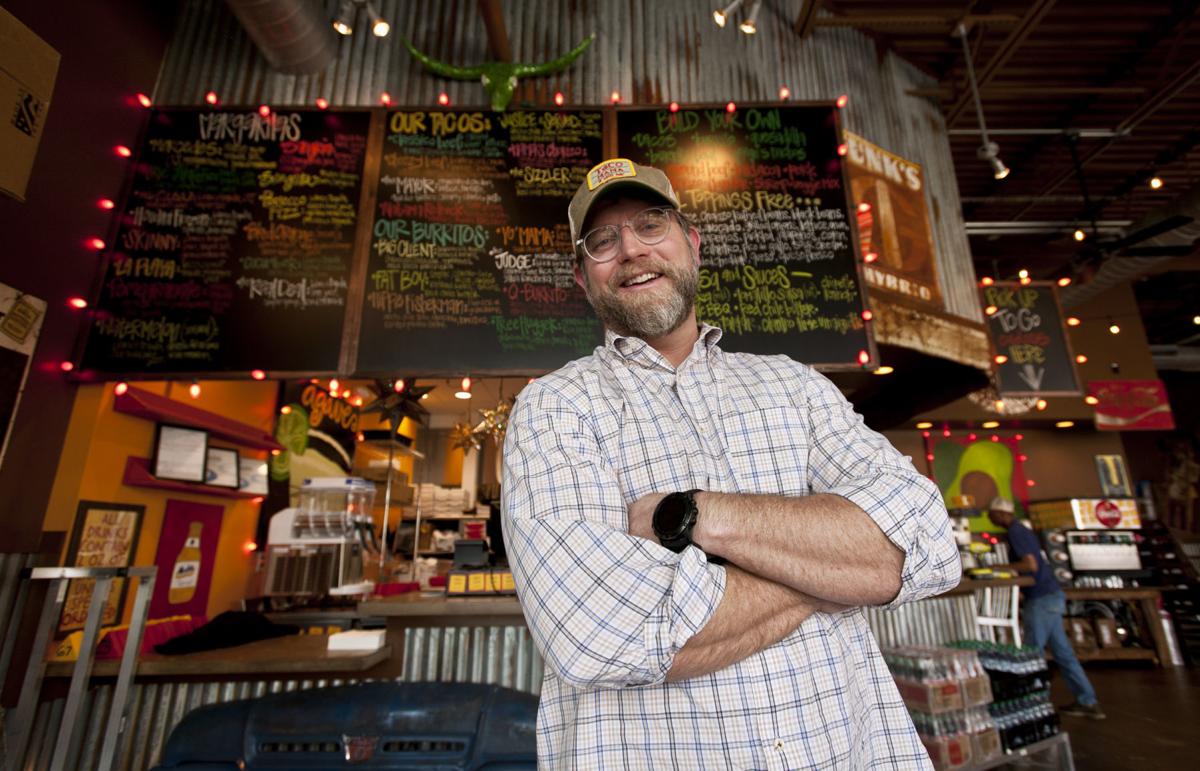 Will Haver is the founder of the Taco Mama chain. 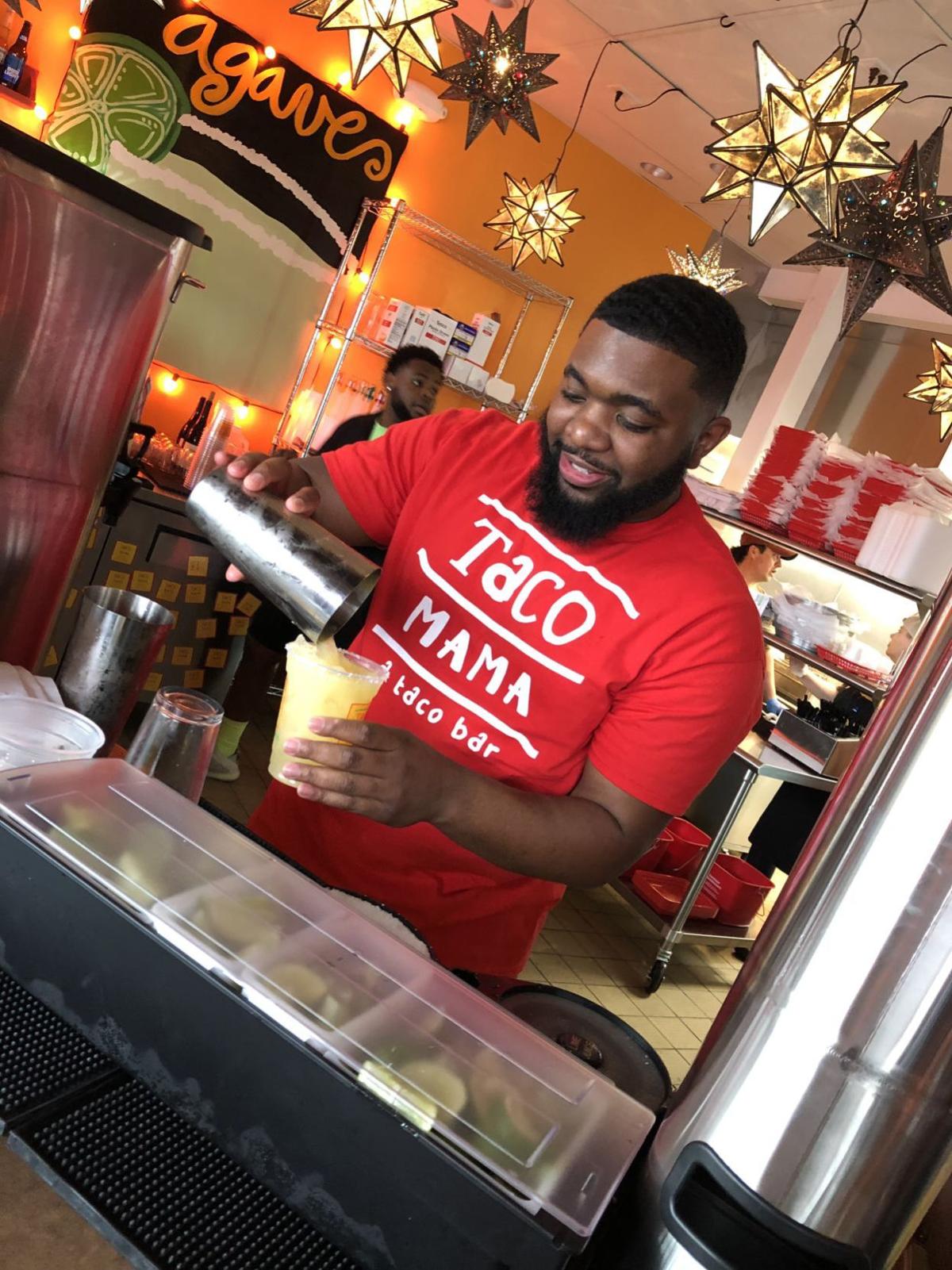 Alex Mitchell makes a margarita at a preview party March 12 for the opening of Taco Mama in Winston-Salem. 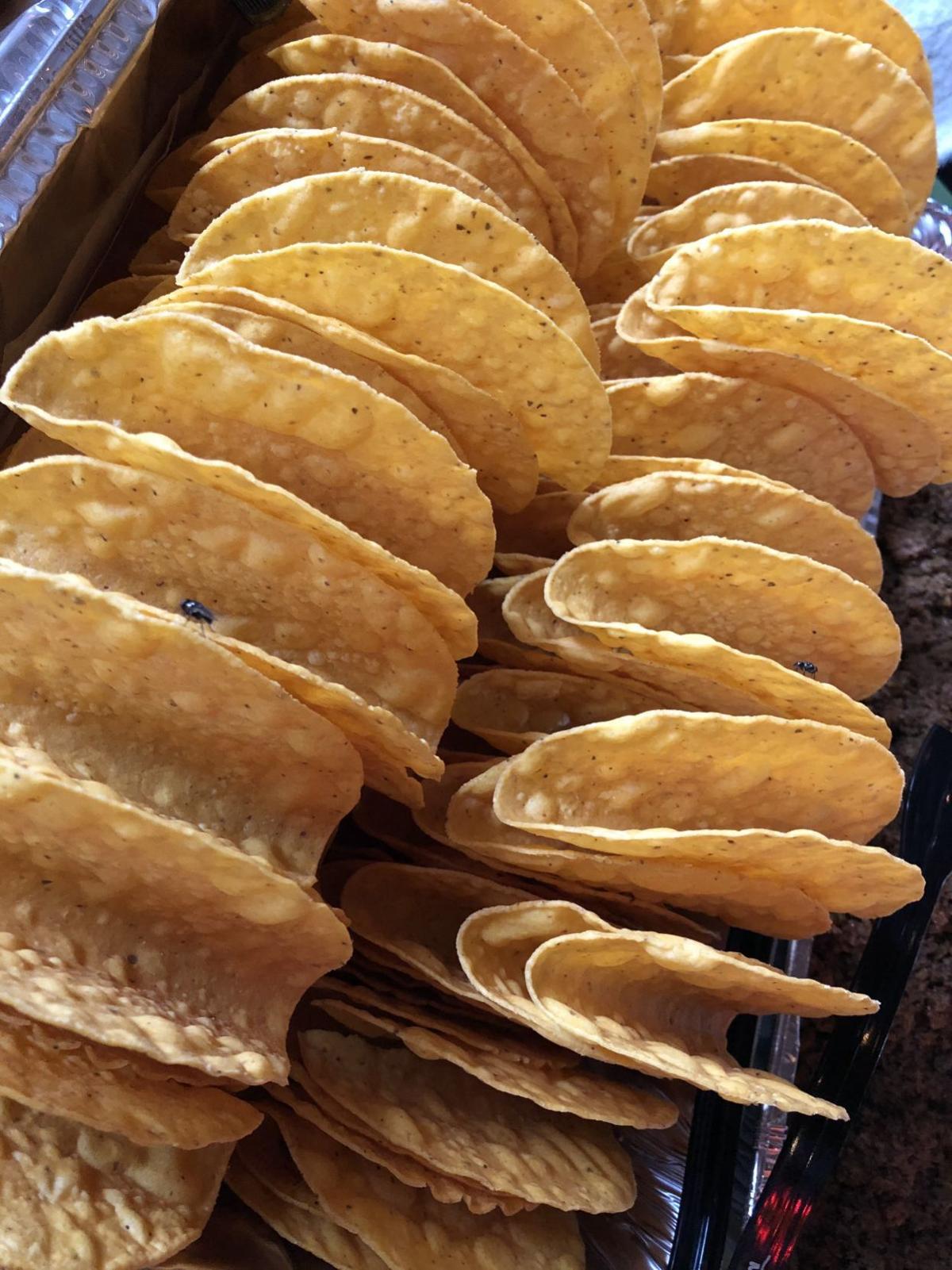 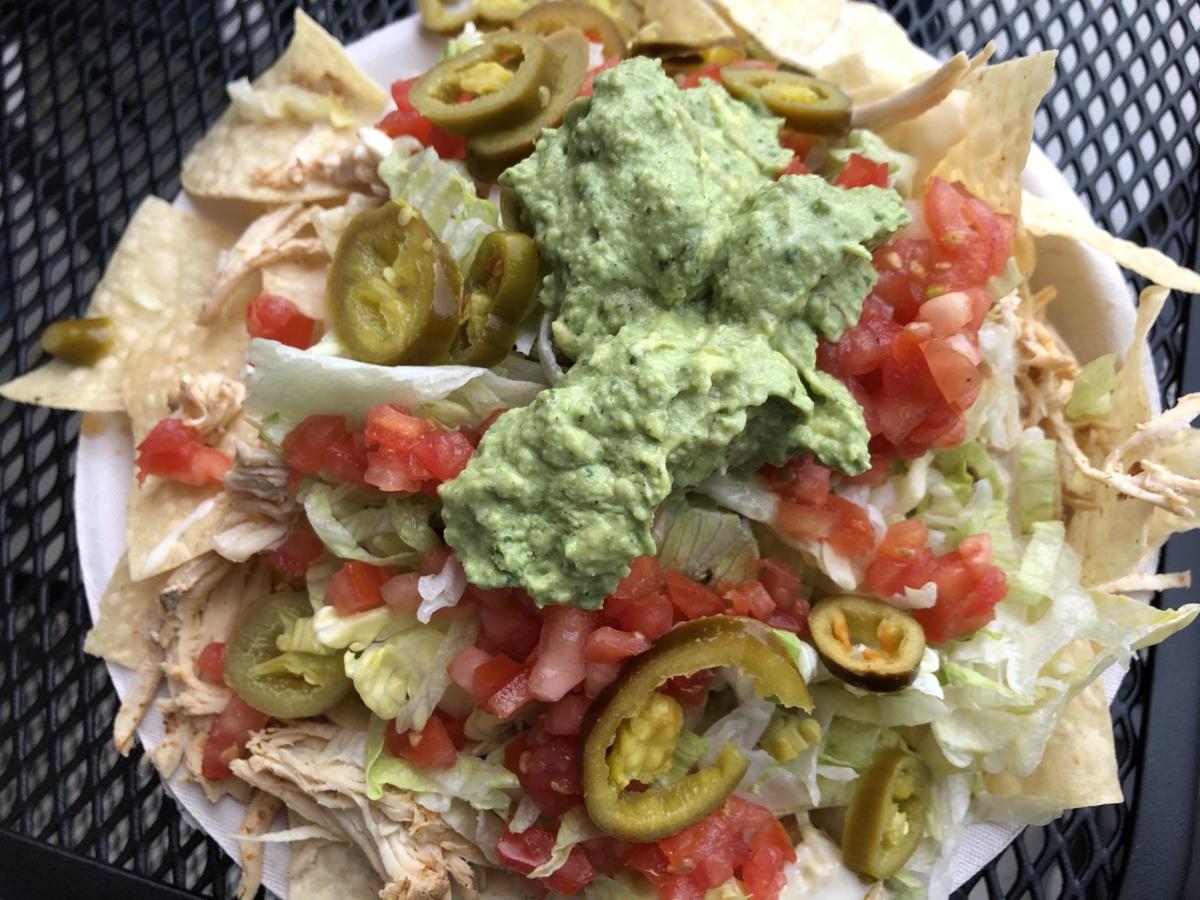 Nachos with chicken from Taco Mama. 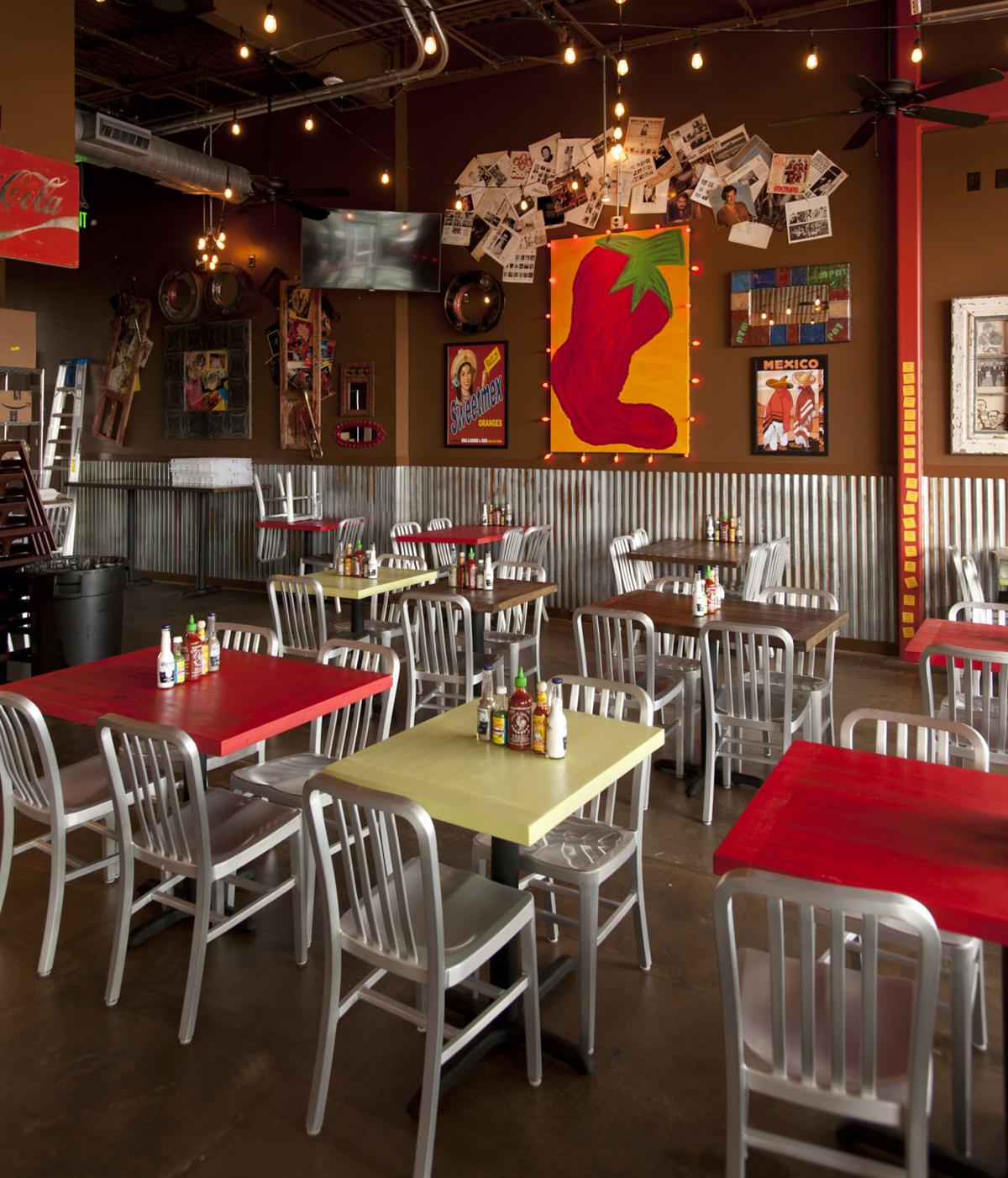 The dining area in the new Taco Mama restaurant. 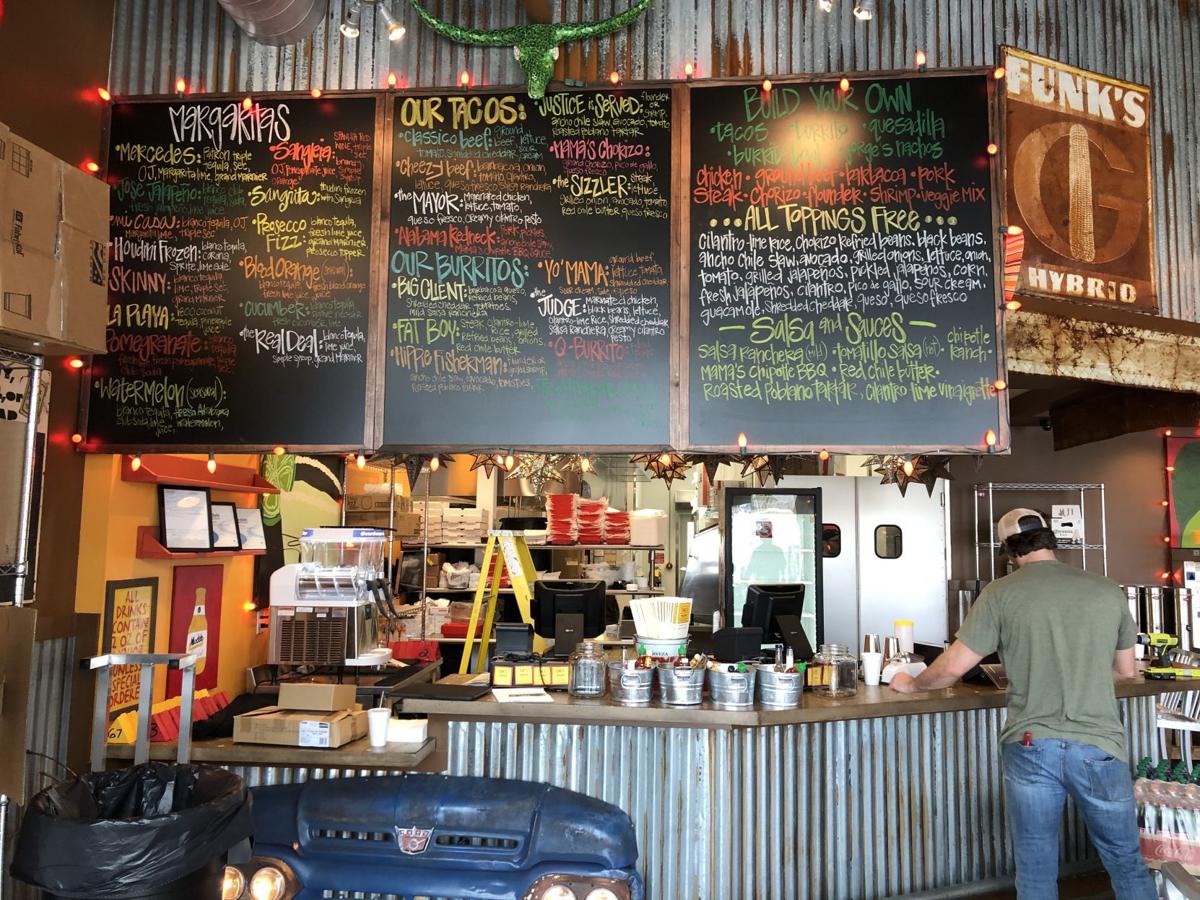 The menu board at Taco Mama in Burke Mill Village.

Will Haver is the founder of the Taco Mama chain.

Alex Mitchell makes a margarita at a preview party March 12 for the opening of Taco Mama in Winston-Salem.

Nachos with chicken from Taco Mama.

The dining area in the new Taco Mama restaurant.

The menu board at Taco Mama in Burke Mill Village.

The restaurant opened Monday, before the state-mandated closing of all restaurant dining rooms because of the coronavirus crisis. It plans to remain open for takeout only.

Taco Mama is a small chain of 18 restaurants founded in 2011 by Will Haver of Birmingham, Ala. The Winston-Salem store is housed in the same center that has Viva Chicken, Duck Donuts and Clean Juice.

This is the third Taco Mama to open in North Carolina, the others being in Charlotte and Greensboro. There is one location in Nashville, Tenn., but the other 14 locations are all in Alabama.

Haver said he chose Winston-Salem because of his relationship with Dennis Thompson, one of the owners of Viva Chicken. “I met him and found out we had a lot in common,” Haver said. “So when he told us he was coming here, he said we should move in next door.”

Haver said he did not plan to start a chain. Since 2007, he had run a successful Birmingham restaurant called Otey’s Tavern. When his family started to grow, Haver looked at other opportunities for providing for them. When a small spot opened just a few minutes from Otey’s, Haver took the opportunity to open the first Taco Mama.

His concept, he said, is based on the many small, often hole-in-the-wall burrito joints he visited while traveling through California.

Haver said that the chain’s growth has been organic, as much a product of happenstance as anything else. Taco Mama’s presence in North Carolina can be traced to when Haver was contacted by someone in Greensboro who was interested in getting a Taco Mama franchise. Haver said no to the franchise, but eventually was persuaded that Greensboro would be a good place for a company-owned Taco Mama, which opened at 2168 Lawndale Drive in 2018. The presence in Greensboro eventually led Haver to look at Charlotte and open there, and it was in Charlotte that Haver made the connection with Viva Chicken, which led to the Winston-Salem opening.

The core of the Taco Mama menu is its “build your own” options. Customers can order tacos, burritos, nachos burrito bowls or quesadillas, then choose from nine proteins and one bean and vegetable option. From there, customers can pick from about 20 free toppings and a half-dozen salsas or sauces.

In addition to the build-your-own options, there are also are a handful of curated taco and burrito baskets for customers who don’t want to build their own. The menu also has two salads, and several sides, appetizers (various chips and salsas) and one dessert (chocolate chip cookie).

Taco Mama has full ABC permits but a limited assortment of bottled and canned beer and wine by the glass. Most of its alcohol offerings are various margaritas, including ones flavored with cucumber, pomegranate and jalapeno. “We’re known for our margaritas,” Haver said.