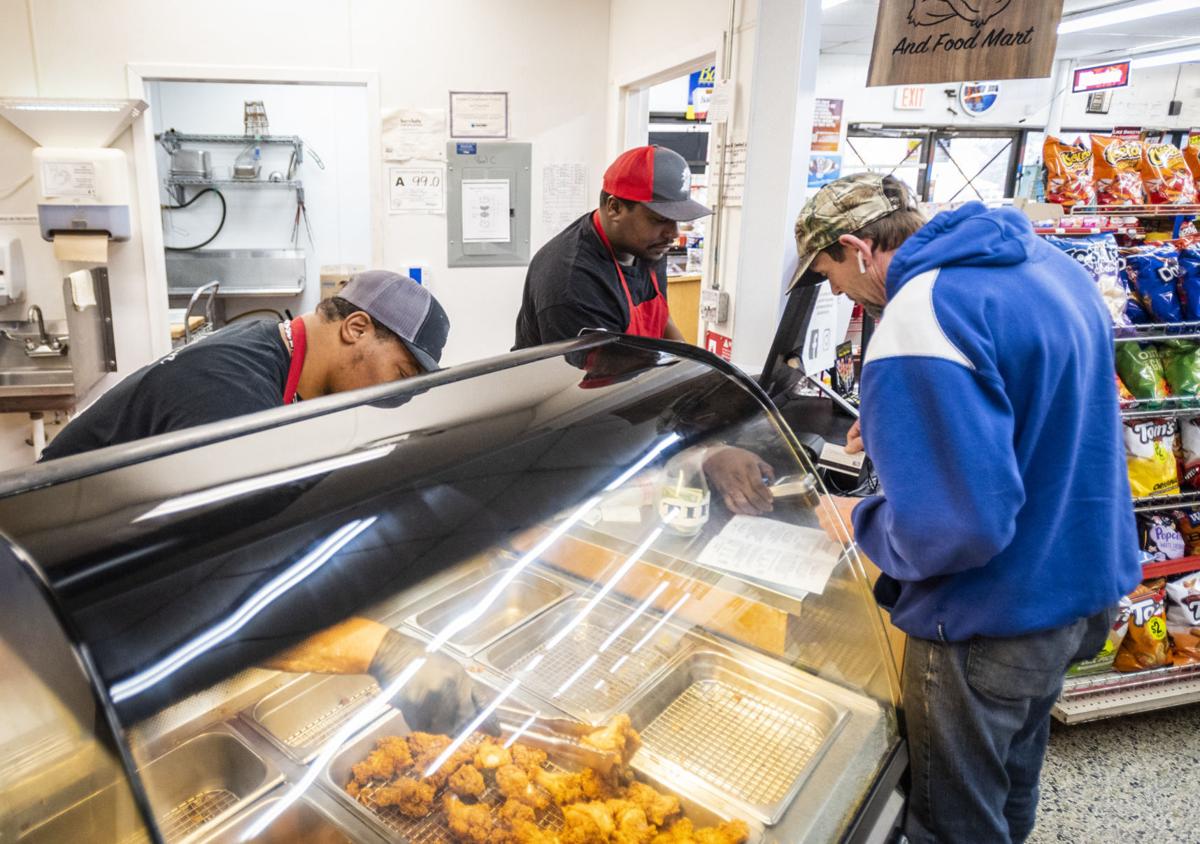 Matthew Rush, a cashier at J and J Food Mart, rings up Ralph Church on Monday. The store specializes in takeout. 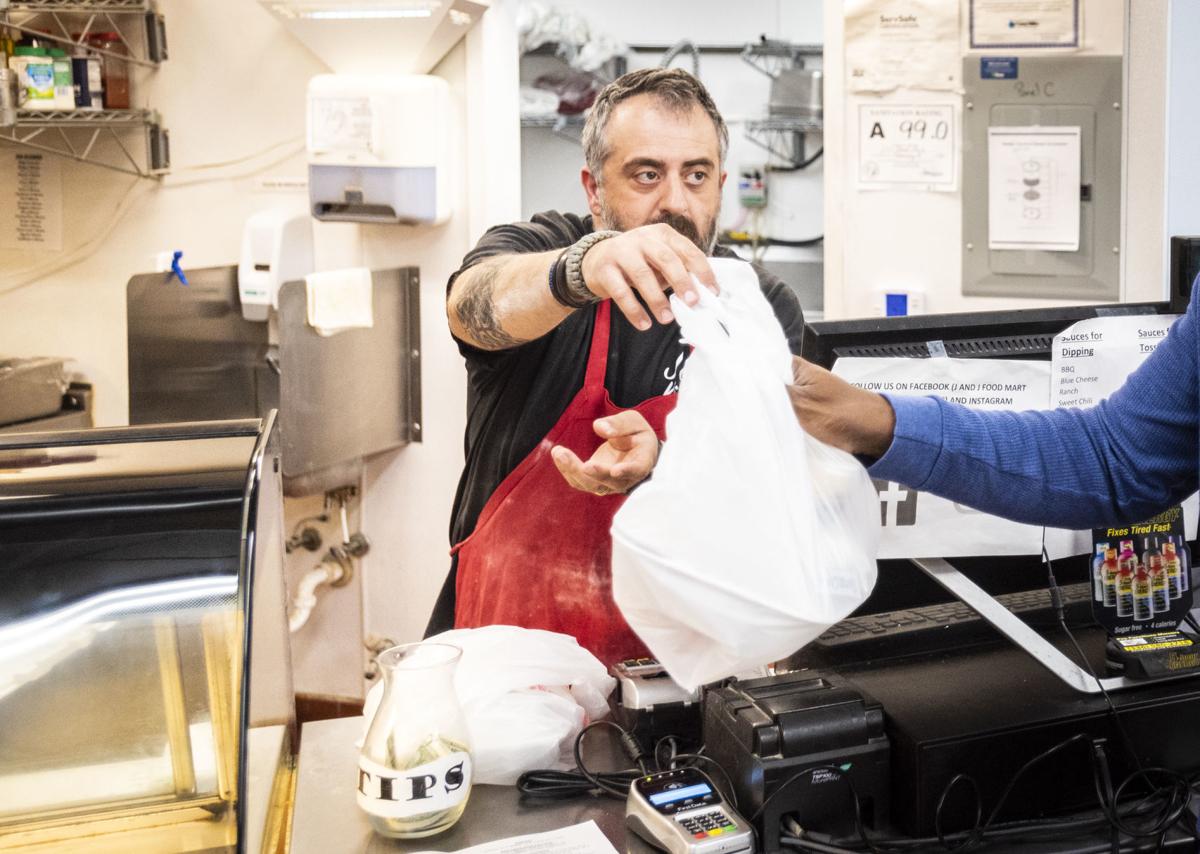 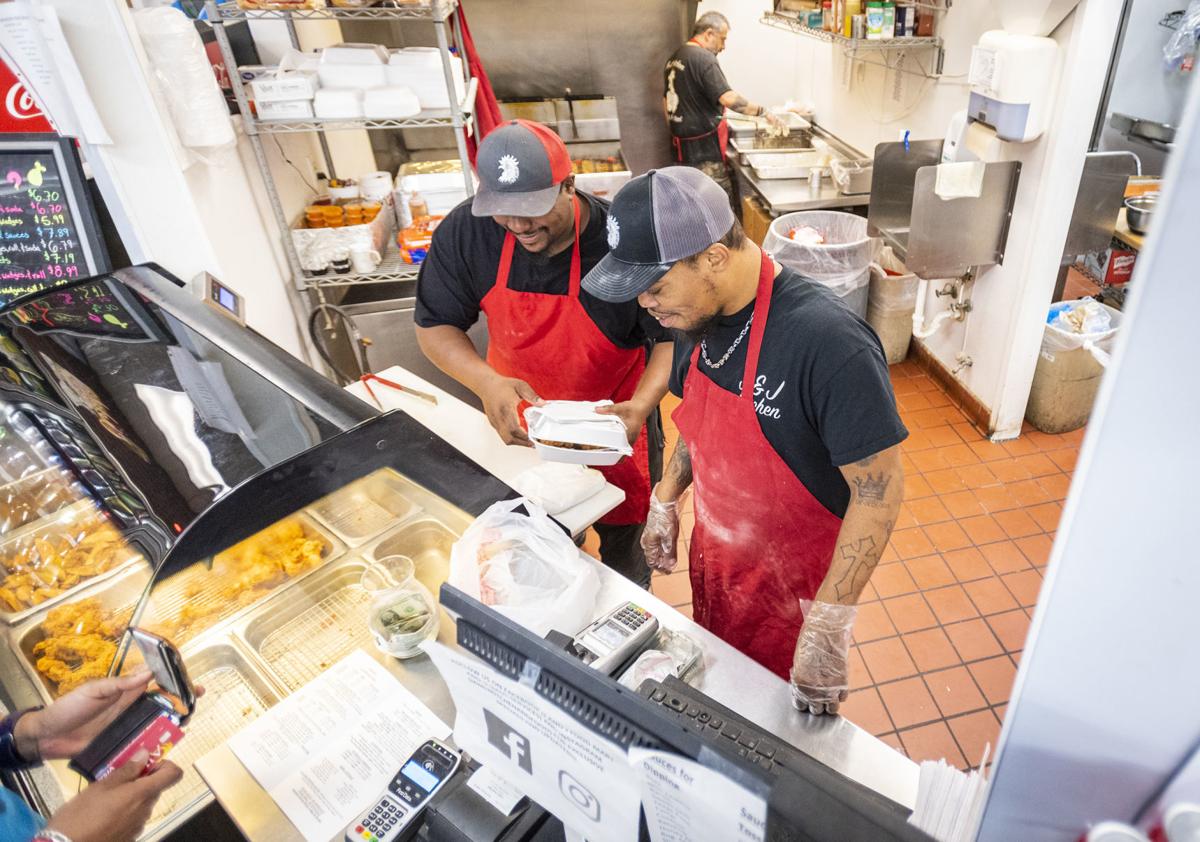 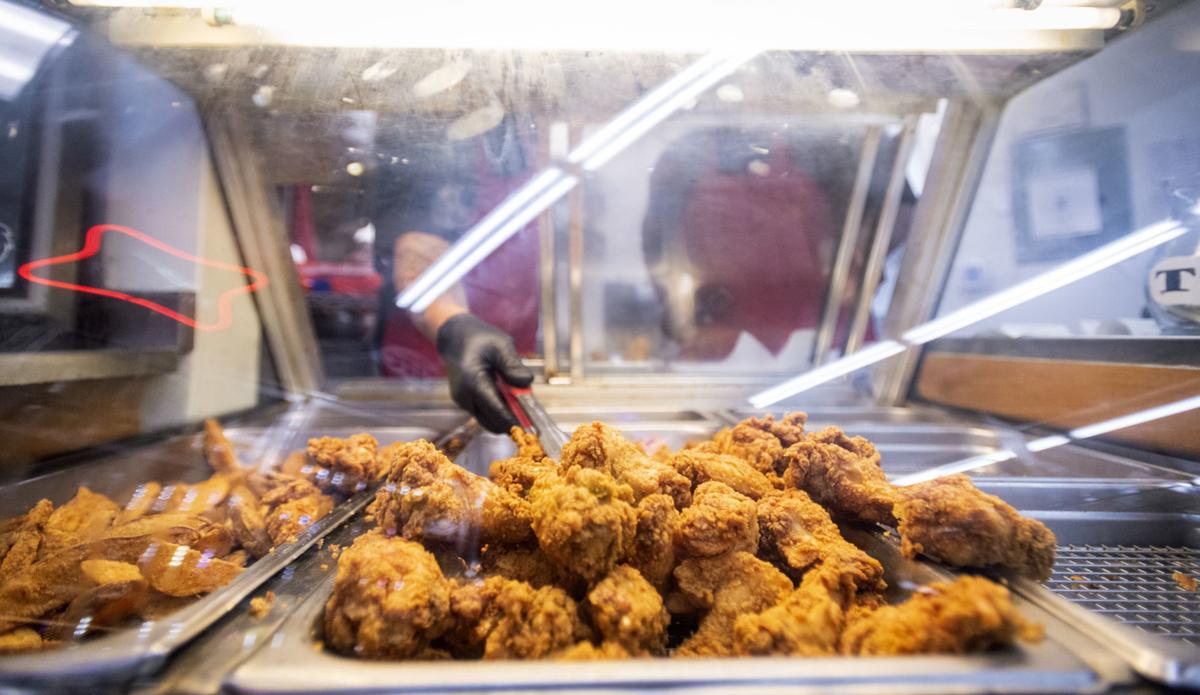 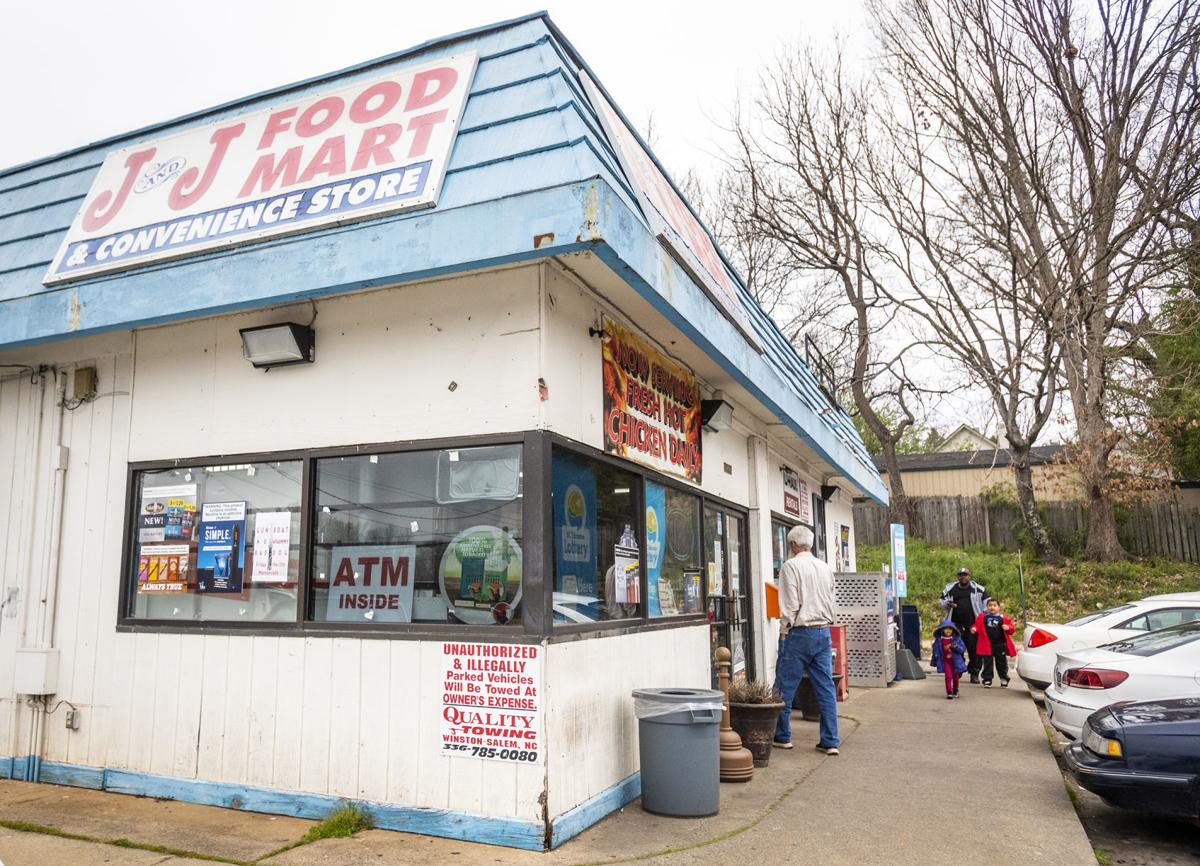 Patrons enter J and J Food Mart on Monday. Owner George Barghout says, “I’ll look for any loophole to stay open. But I’m already cutting back on my ordering, going day by day and getting just the essentials.”

Matthew Rush, a cashier at J and J Food Mart, rings up Ralph Church on Monday. The store specializes in takeout.

Patrons enter J and J Food Mart on Monday. Owner George Barghout says, “I’ll look for any loophole to stay open. But I’m already cutting back on my ordering, going day by day and getting just the essentials.”

Restaurants in Winston-Salem are starting to see slowdowns related to the COVID-19 crisis, and many are trying to switch operations to takeout and delivery to promote social distancing to keep employees and customers safe.

Most are trying to stay open as long as they can to keep their servers and other workers employed.

“It’s very sad. The worst part for me is putting my employees out,” Michael said. “But I don’t want to put anyone in danger. It’s not worth it.”

Other restaurants that have closed include Muddy Creek Café & Music Hall in Winston-Salem, and its sister restaurant in Sparta. Bars also began to close, including Tate’s Craft Cocktails and Bar Pena.

Of those restaurants staying open, most are offering curbside service with credit-card purchases so that customers do not need to enter the dining room.

“You are welcome to call and place an order over the phone and we will bring it out to your car for curbside pickup. You can also place an order through Grubhub if you’d prefer,” West End Coffeehouse said in a Facebook post. “We would also appreciate if you could pay for all orders with a credit card, but we understand that is not always possible.”

Places that already specialize in takeout, such as J and J Food Mart on South Broad Street, seem to be doing good business, but are preparing for the worst. “Our weekend was very good. Sunday was just a little off,” said George Barghout, the owner of J and J, a convenience store that sells a lot of fried chicken out of its kitchen in the back.

But he’s preparing for the worst — that the government will force him to close. “I’ll look for any loophole to stay open,” Barghout said. “But I’m already cutting back on my ordering, going day by day and getting just the essentials.”

He hopes that if a shutdown happens, his pizza restaurants will do OK with takeout and delivery, but he doubts that Quiet Pint and West End Poke would generate enough takeout revenue to make it worth remaining open.

Adam Andrews, who owns Jeffrey Adams and Young Cardinal Café, also has cut back on orders from suppliers in case of a shutdown. But he’s trying to stay open as long as he can. On Monday, he opened Young Cardinal on a night when it is normally closed. He also offered customers half-price meals at Jeffrey Adams to encourage people to eat out. “I’m doing half-price for two reasons: one, to get rid of my inventory, and, most important, I want people to come tip my servers.”

Kathleen Barnes of 6th and Vine said that many of her regular customers came out over the weekend in a show of support, in case the restaurant is forced to shut down. “One of them left a $100 tip,” Barnes said.

Many restaurants were tweaking or creating new menus to make them more conducive to family-friendly takeouts. At 1703, a fine-dining restaurant, Chef Curtis Hackaday was making big batches of stews and casseroles, sold by the pint or the pound. “I’m trying to do things that can freeze or just be popped in the oven,” he said.

He said that 1703, whose dining room is still open, had a good weekend in the restaurant. The noticeable change, he said, was in the number of cancelations from catering clients.

Diamondback Grill was simultaneously ramping up sanitizing and other safety procedures in its dining room while expanding its takeout menu. “Starting Monday, we are going to be accepting pre-orders for family-style casserole dishes,” Diamondback announced on Facebook.

Diamondback’s takeout menu includes such items as meatloaf, lasagna and chicken and dumplings. “When you pull up to the pick-up area on the side, just give us a ring and we’ll be out with your food,” the announcement said.

Several chefs and restaurant owners likened last weekend to the last hurrah, with customers letting loose in the knowledge that they might not be able to do it again anytime soon.