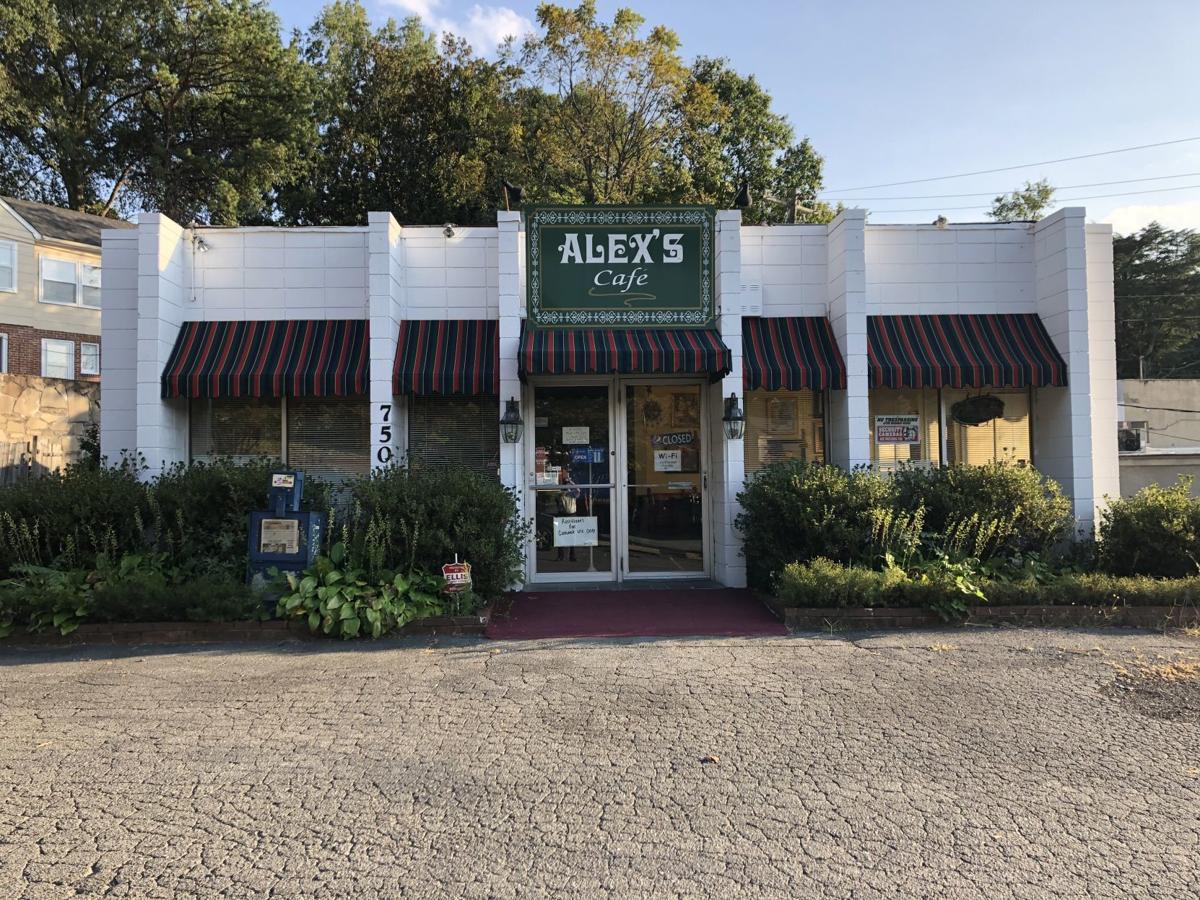 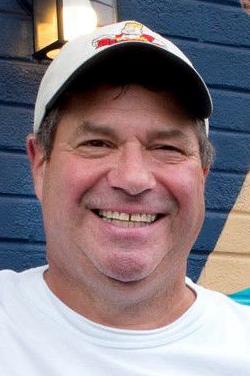 Dave Hillman, the owner of Quiet Pint Tavern and Burke Street Pizza, has signed a lease to open a restaurant in the former Alex’s Café at 750 Summit St. at the intersection with West End Boulevard.

Hillman said he is planning a poke-bowl concept in the space.

Poke (pronounced PO-kay and rhymes with okay, according to Food & Wine magazine) has become a popular trend in fast-casual restaurants. It originally consisted of raw diced fish dishes in Hawaiian cuisine but has been more widely interpreted to include a variety of meats in healthy bowl dishes.

Hillman said he expects his restaurant to offer poke bowls with tuna, salmon and a variety of meats.

The restaurant also will have a full bar. Hillman said that the renovation will include building a bar in the space as well as installing new flooring and making other improvements.

Alex’s closed after lunch Oct. 3. The restaurant was started by Alex Agha, but husband and wife Victor and Gigi Ayad bought it in 2010 and have run it themselves ever since.

The Ayads said they decided to close the restaurant to take a long-needed rest. “We are from Egypt, and we haven’t been back to see our family in 17 years,” Gigi Ayad said. “So that is what we are going to do first.”

The Ayads said that after a break, they may open another restaurant — or a gas station; they haven’t made a decision either way.

They said that the turnover of the business happened quickly, but that they have been overwhelmed by the response of longtime customers. “There has just been so much love from people coming in to say goodbye,” Gigi Ayad said. “It melts our hearts.”