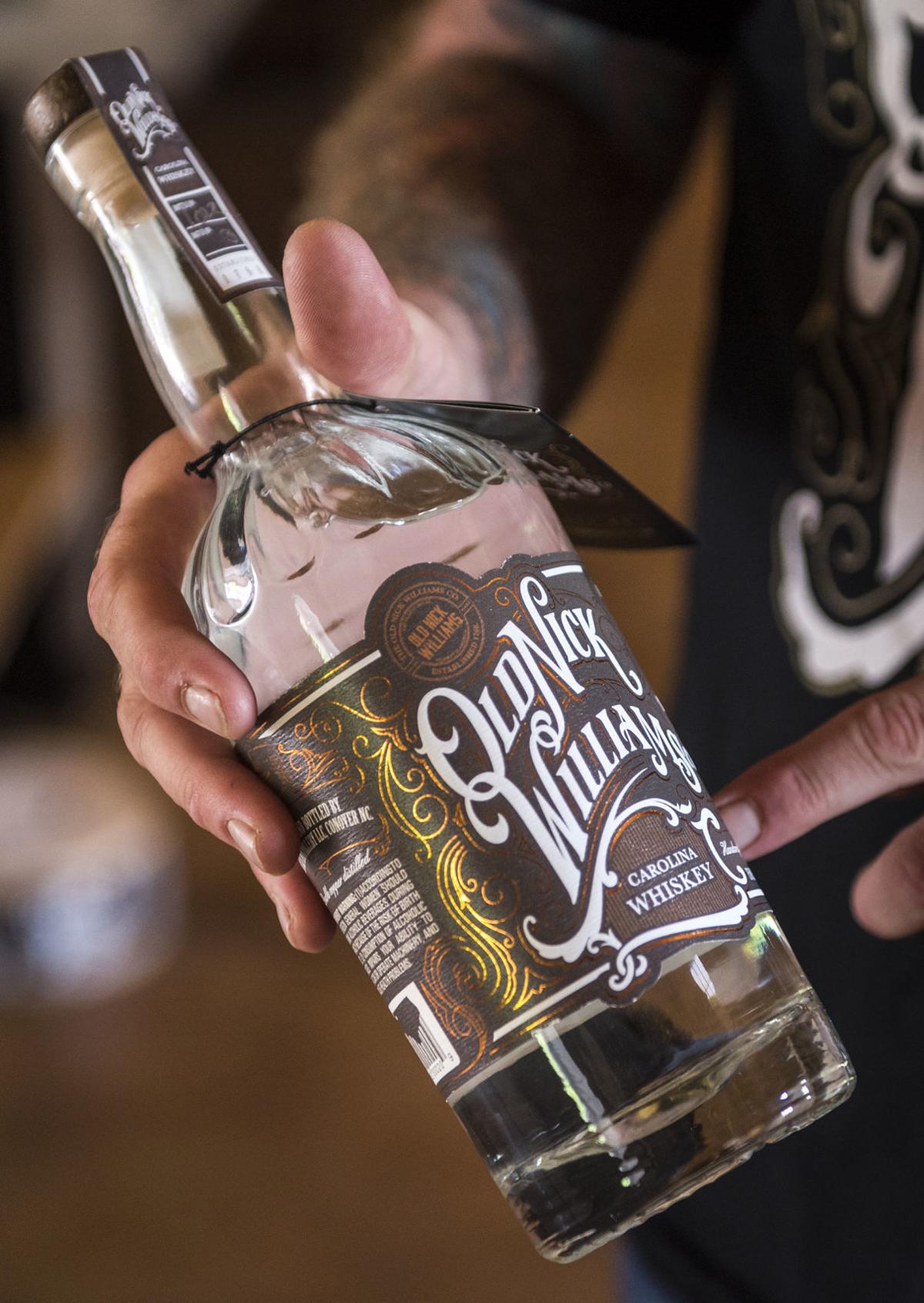 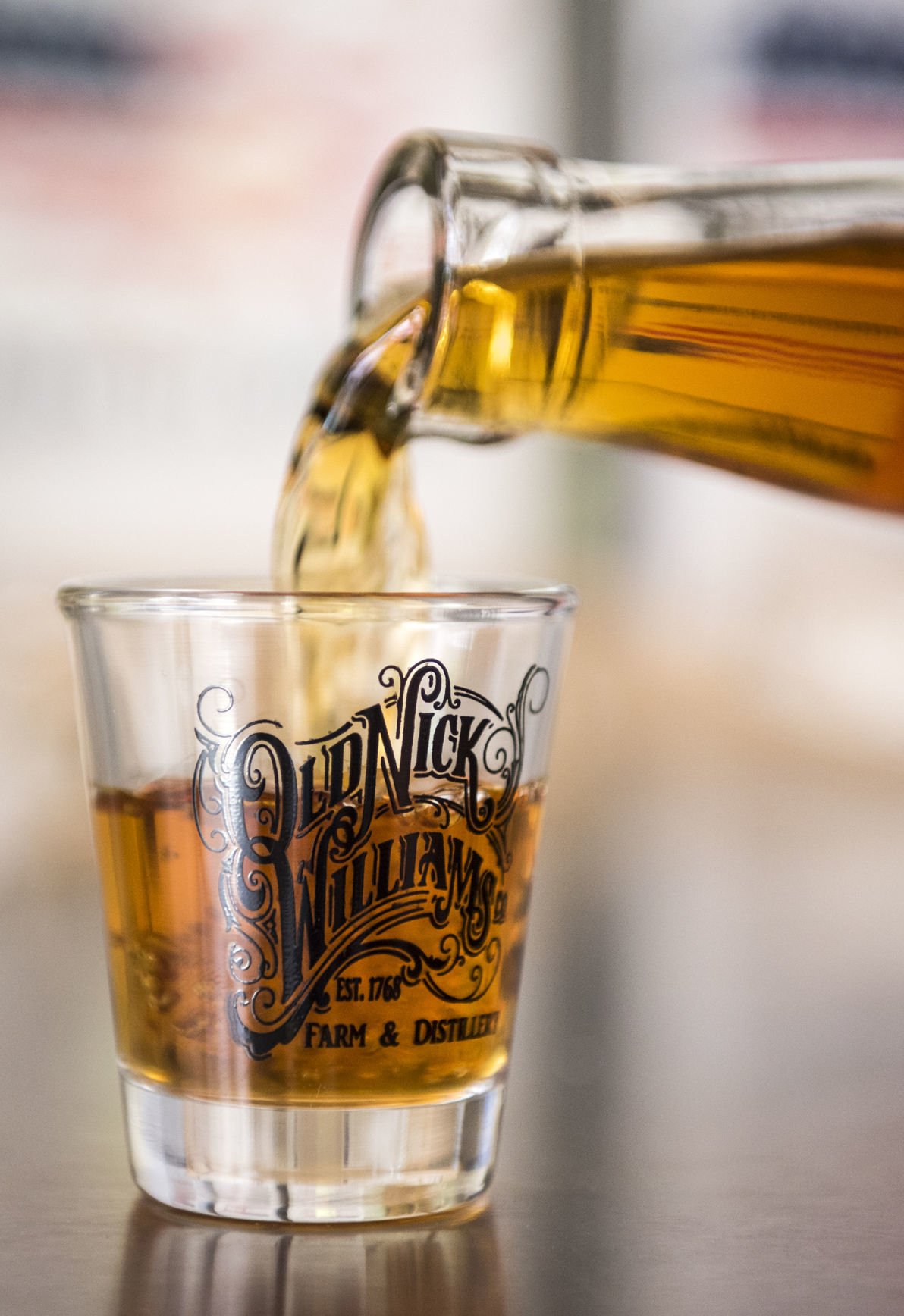 A shot of Old Nick Williams Bourbon, which is made from an ages-old recipe of about 65 percent corn, 30 percent wheat and 5 percent barley.

A shot of Old Nick Williams Bourbon, which is made from an ages-old recipe of about 65 percent corn, 30 percent wheat and 5 percent barley.

Old Nick Williams is taking advantage of a 2019 change in state law that allows distilleries to operate bars inside their facilities.

The Busted Barrel Cocktail Bar will be open the same days as the distillery but will be open later at night. The bar will close at 9 p.m. Tuesday through Thursday, 11 p.m. Friday and Saturday and 6 p.m. Sunday.

Williams said that the bar’s offerings will expand in a few months once Old Nick releases its first vodka.