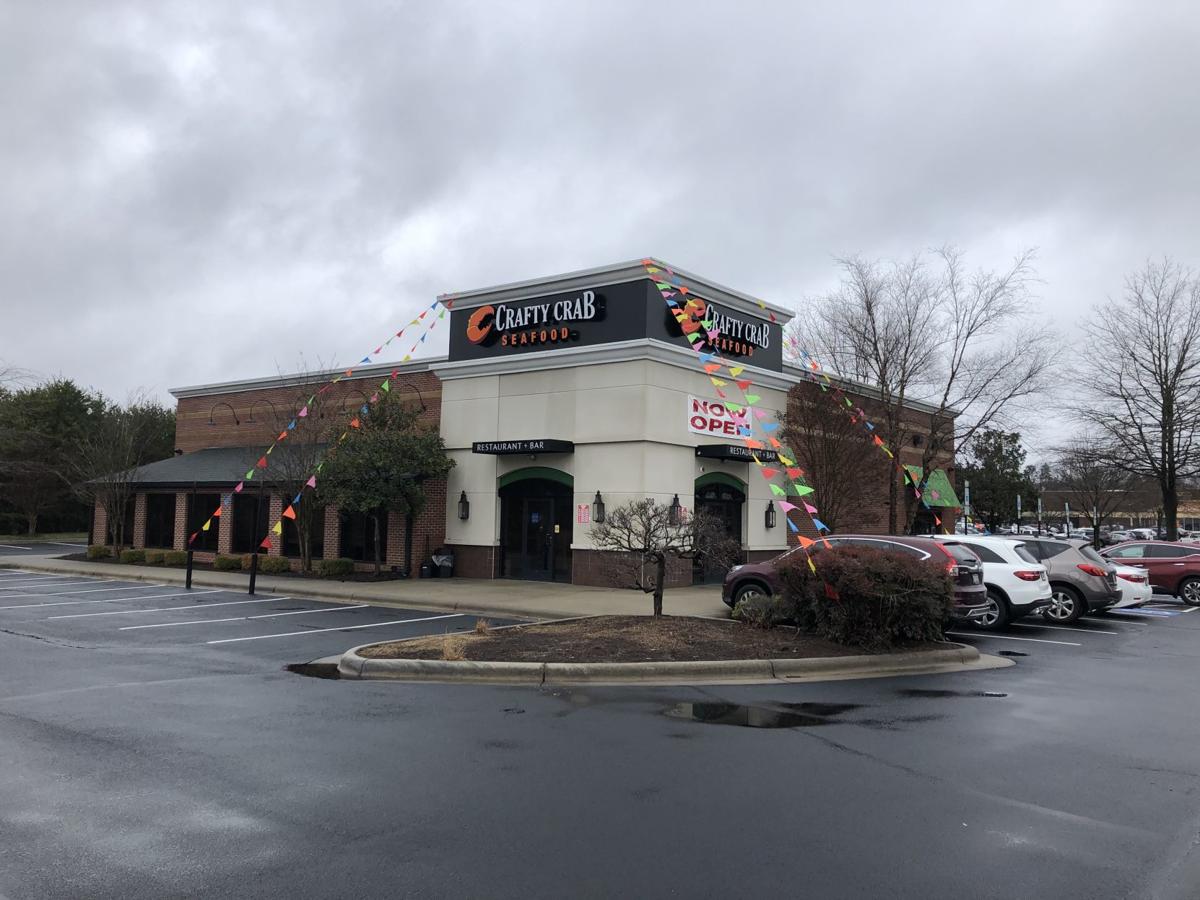 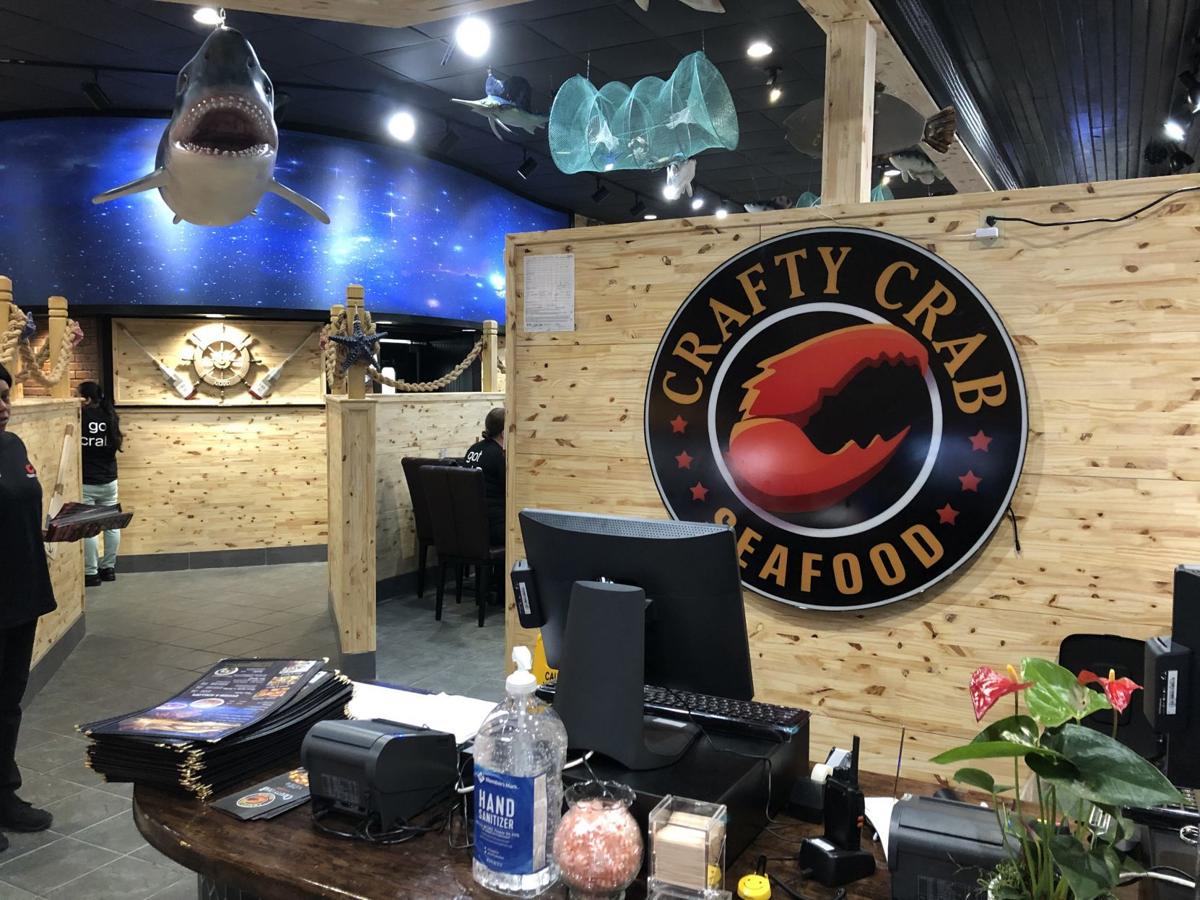 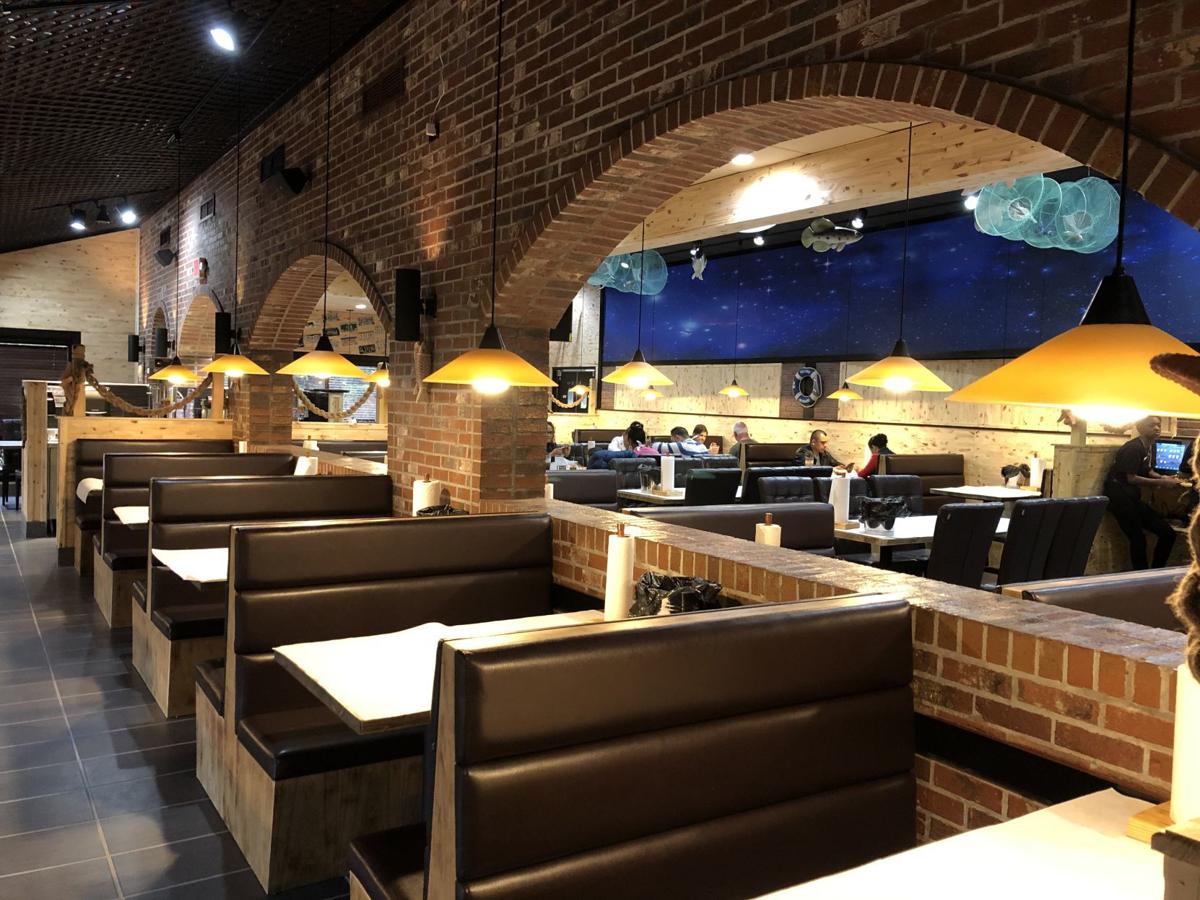 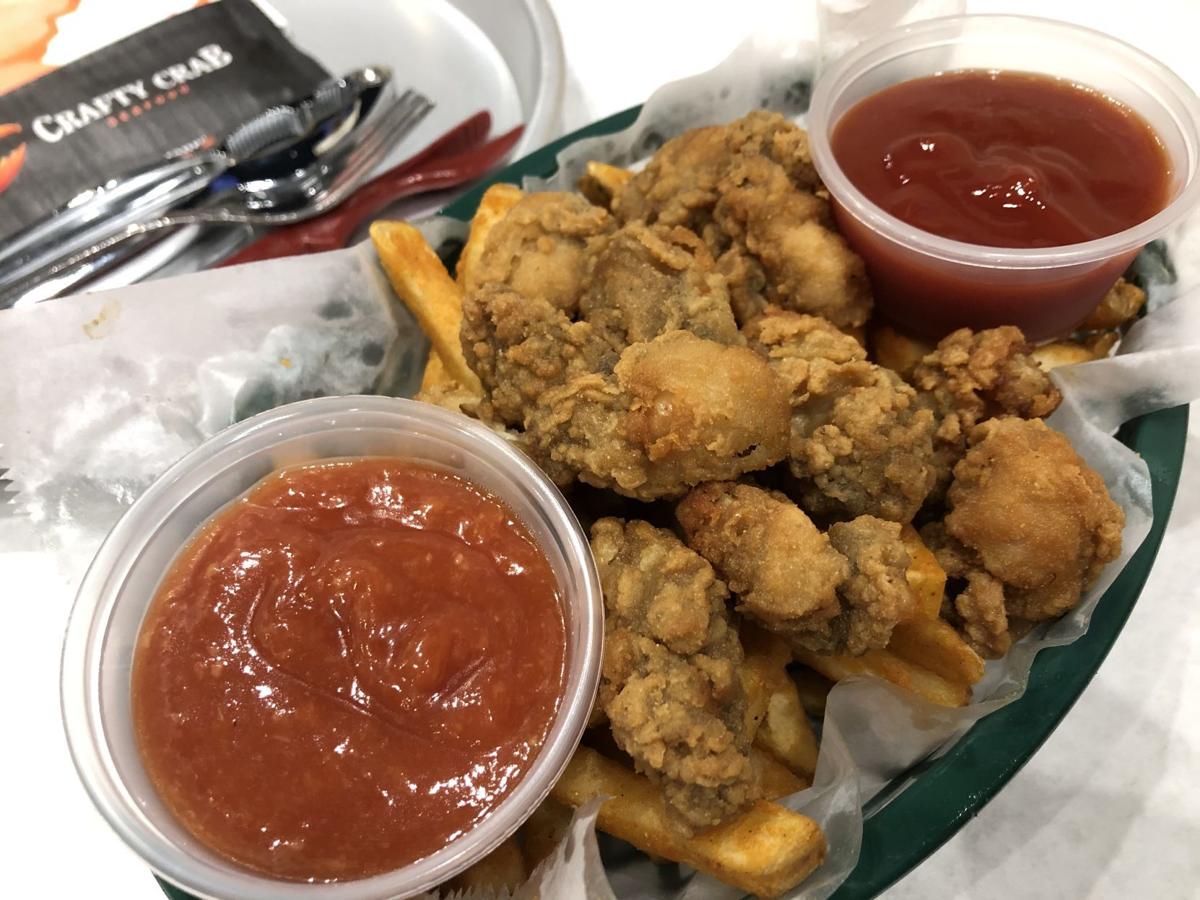 Fried oysters are just one of the seafood baskets available at the Crafty Crab. 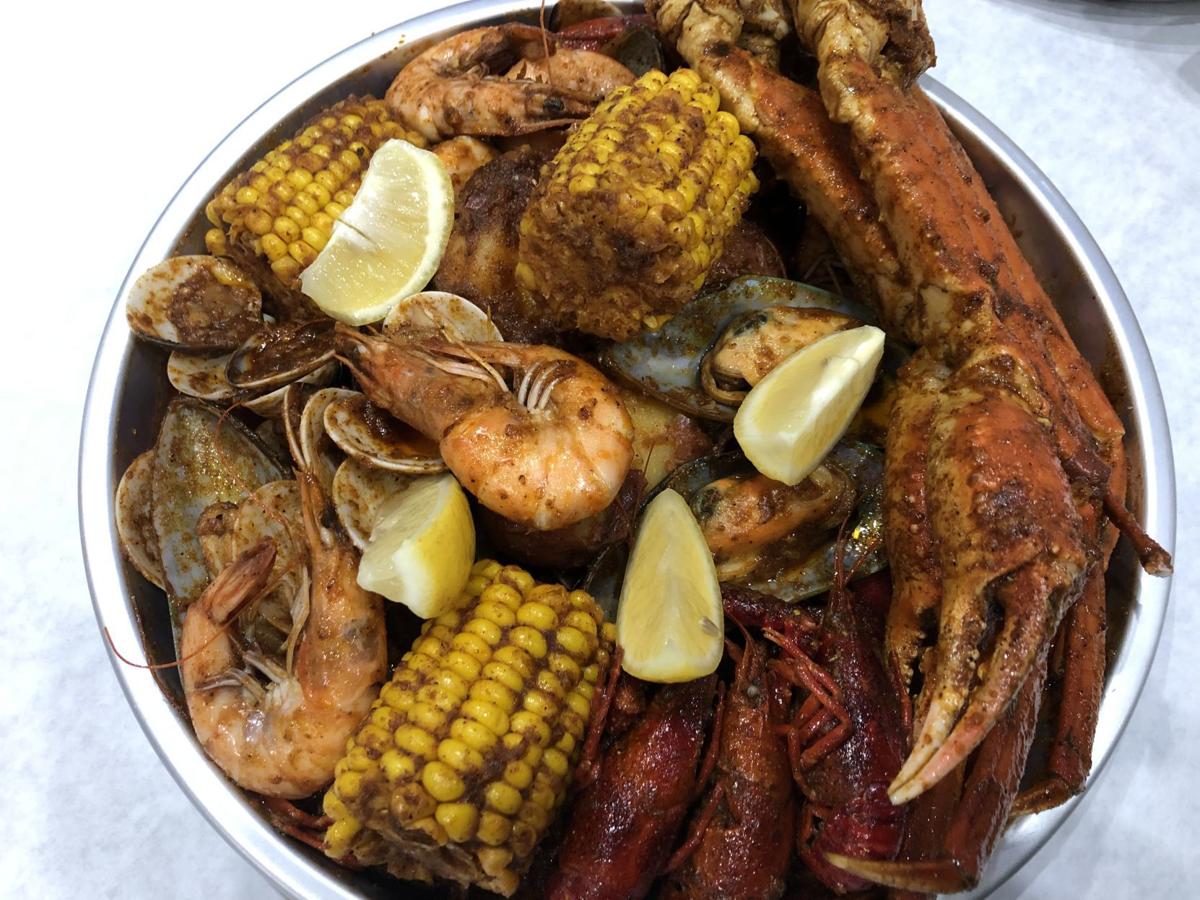 Fried oysters are just one of the seafood baskets available at the Crafty Crab.

Winston-Salem got its third seafood-boil restaurant with the Feb. 10 opening of the Crafty Crab in the old O’Charley’s space at 300 E. Hanes Mill Road in Oak Summit Shopping Center.

Crafty Crab is part of a chain of more than 20 restaurants, most of which are in Florida. Crafty Crab has one other location in North Carolina, in Charlotte. A third location is expected to open soon in Concord.

Like the Crazy Crab, 1375 Peters Creek Parkway, and Red Crab, 120 Hanes Square Shop Circle, that opened in Winston-Salem in the last year or so, the Crafty Crab specializes in a twist on a Lowcountry seafood boil.

In fact, its menu is almost identical to the other two restaurants. Customers can choose from a wide variety of seafood, including snow crab legs, clams, shrimp, mussels, crawfish, lobster tails and more.

Then they choose a sauce — such as as lemon pepper or Cajun — and a spice level. All seafood boils are served with corn and potatoes. Sausage is available for an extra cost. The seafood boils come in big plastic bags with the sauce and seasoning mixed in. It makes for messy eating, but the restaurant provides bibs and rolls of paper towels.

The menu also includes a few other items, such as fried seafood or chicken baskets ($8.99 to $11.99), and raw or steamed raw oysters ($18.99/dozen). Sides include fries, hush puppies, slaw, steamed rice and boiled eggs.

Company co-owner Johnny Zhang said that the restaurant seats about 180. It is set up with a bar, and eventually will have full ABC permits, but that may take a month. Currently, it serves no alcohol.

The restaurant’s manager is Yaqing Lin. Zhang said that the restaurant does have a local co-owner, but declined to provide the name.

Crafty Crab, Red Crab and Crazy Crab all have opened within 16 months of one another. Crazy Crab, started by Liming Zhang, who owns other restaurants in the Midwest, has locations only in Winston-Salem and Greensboro. Red Crab and Crafty Crab are both larger chains based in Florida but with locations up and down the East Coast.

Johnny Zhang said that this restaurant concept is common on the West Coast but is just now spreading East.

Hours: noon to 10 p.m. Sunday through Thursday, noon to 11 p.m. Friday and Saturday.