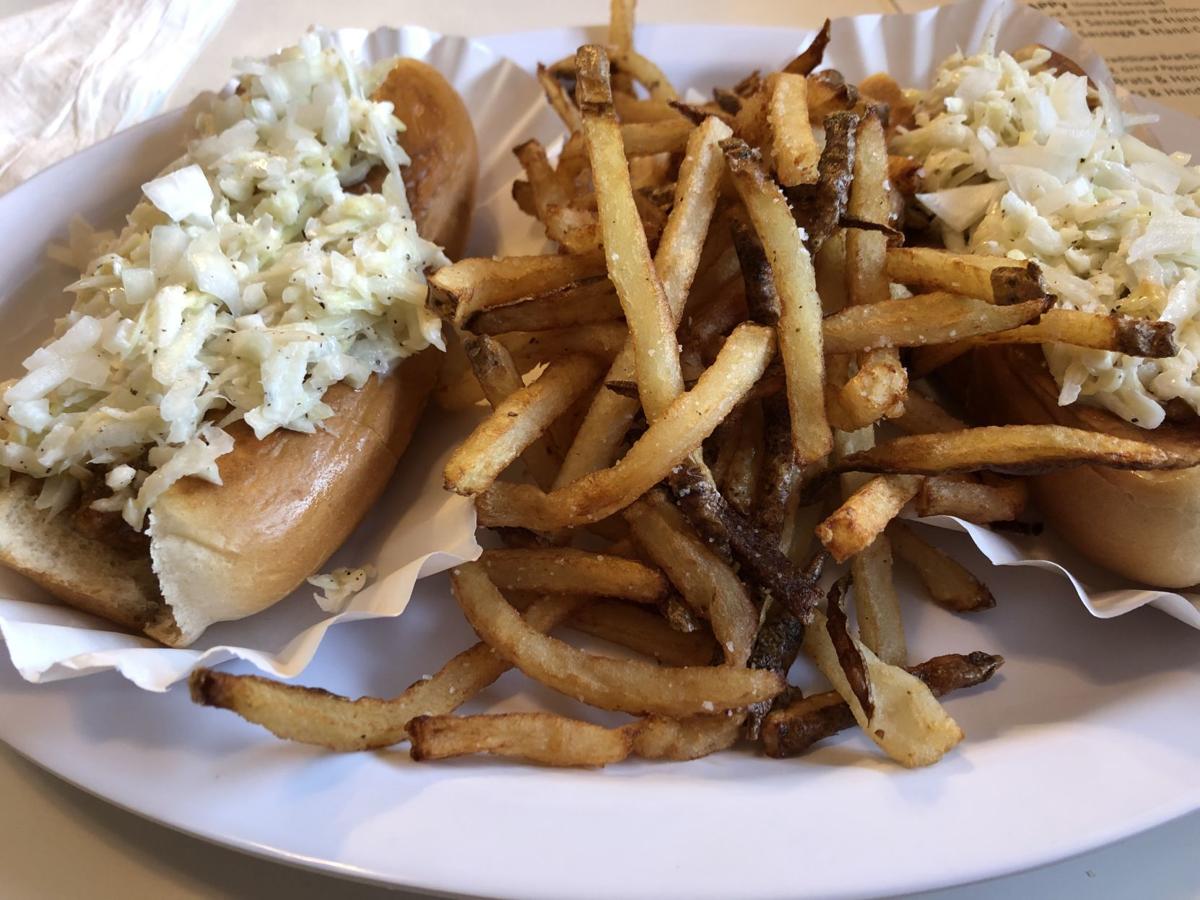 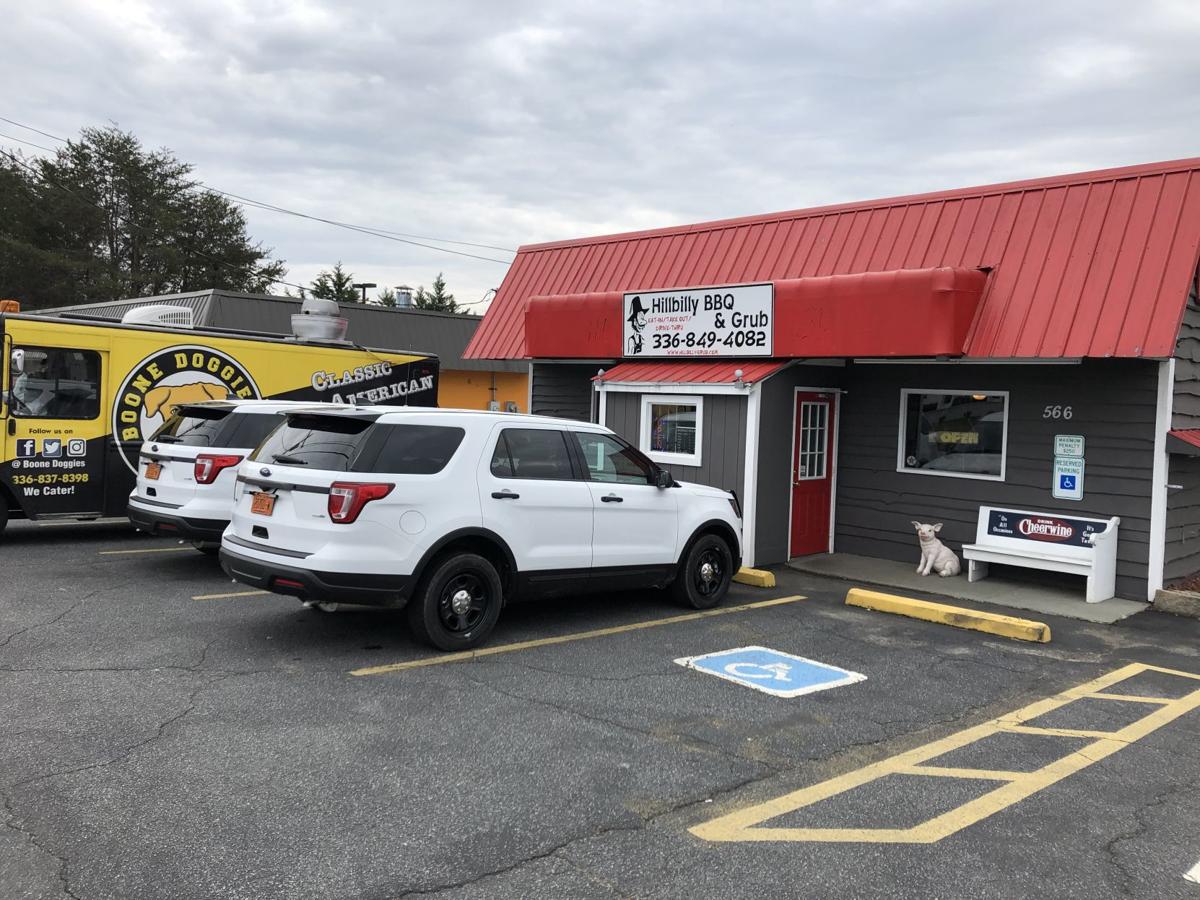 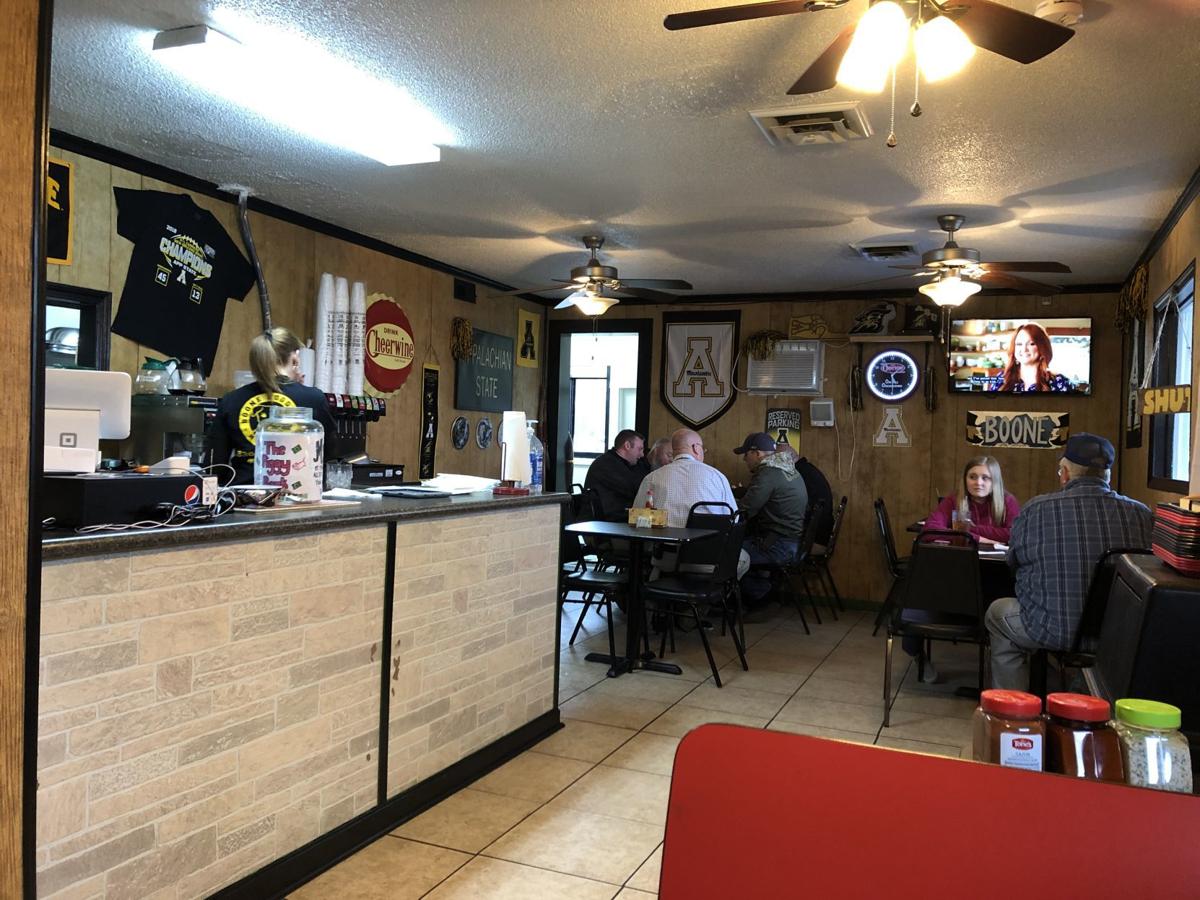 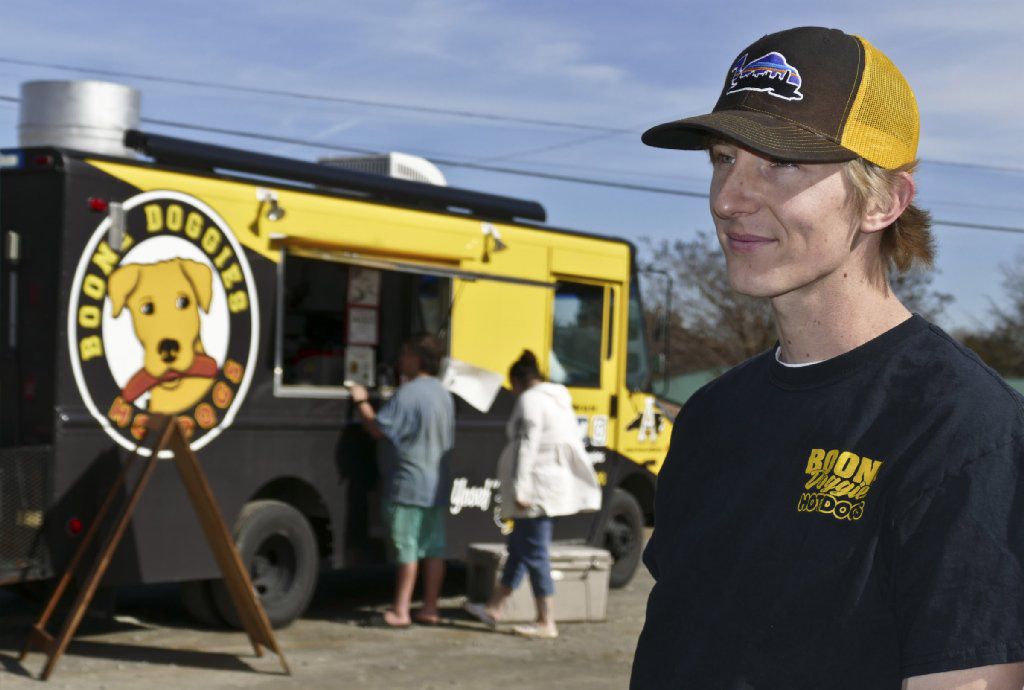 The owner of Boone Doggies food truck has opened a brick-and-mortar restaurant in Yadkinville — but he still plans to keep his truck rolling.

Drew Ausley, 27, started the Boone Doggies truck in early 2017, making the rounds in Winston-Salem with his hot dogs and hand-cut fries.

The restaurant opened this month at 566 E. Main St. in Yadkinville, the former location of Hillbilly BBQ & Grub.

Ausley was familiar with the location because his truck’s commissary is a nearby commercial kitchen in Yadkinville owned by his father, Andrew Ausley II, who has a catering business, Hal’s Holy Smokin’ BBQ.

Father and son have been working together in the restaurant the last week or so as they iron out an expanded menu and get used to the space. That means the Boone Doggies truck mostly has been sidelined, sitting in the parking lot.

But Ausley said that once he gets the kinks worked out in the restaurant, he plans to get back on the road two or three days a week, selling hot dogs in Winston-Salem, including his usual spot in a parking lot at South Stratford and Clemmonsville roads.

“Right now, the new menu is a lot to deal with. So I need to work that out,” he said. Instead of just a few signature hot dogs and hand-cut fries, as he offers on the truck, the restaurant also offers four different cheeseburgers and a handful of other sandwiches. Hot dog combos run from about $5 for a single dog and fries to $10 for two bratwursts and fries. Burger combos run from $4.25 to $8.25. The Mountaineer (mustard, mayonnaise, homemade slaw and chili, cheese and onions) costs $6.75 for two 3-ounce patties and fries.

“We’re doing chicken tenders and popcorn shrimp that we hand-batter and cook to order,” Ausley said. “We also have a meatloaf plate.”

Other plates include a hamburger steak and pork chop. Plates and chicken and shrimp baskets run from $7.95 to $8.95. Plates come with a choice of two sides, including mac ’n’ cheese, barbecue beans, fried okra and collard greens.

The restaurant has a barbecue pit out back, and since Ausley’s father is an experienced pitmaster, Boone Doggies expects to add hickory-smoked barbecue to the menu soon.

The restaurant is small, with just six tables and seating for 24. But it also has a drive-thru window, and space for possible outdoor seating.

Ausley said he hopes to eventually add more dinner hours — right now, he closes at 5 p.m. except for Saturdays, when he stays open till 8 p.m.

Ausley’s food-business career is moving along quickly. He graduated from Appalachian State University in 2013 with a degree in nutrition and foods and almost immediately started a hot-dog cart in Winston-Salem. After building up his cart business, he graduated to a truck in 2016.

He said back then that the cart business became so busy, it made sense to switch to a truck. Now the same thing has happened again. “The truck got so busy; we just couldn’t keep up (with demand),” he said. That led to him buying the Yadkinville restaurant.

Ausley credited his father for his support in starting the truck and now the restaurant. “I couldn’t have done any of this without him. It really is a family business.”