Martin Freeman is seen in a still from “Ode to Joy,” one of two opening-night films. 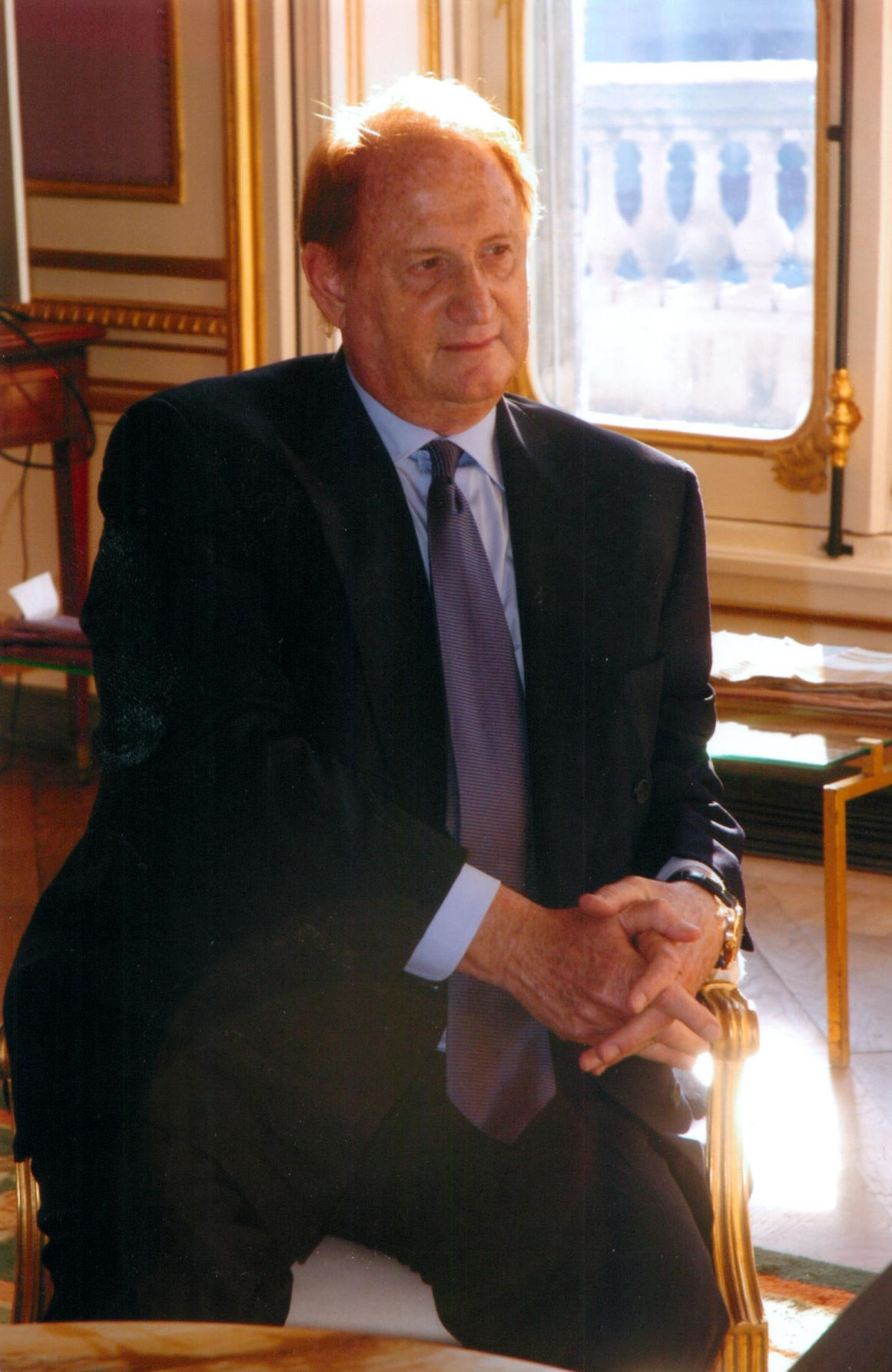 ABOVE: Mike Medavoy will receive a Master of Cinema Award on Sunday at Hanesbrands Theatre as part of the RiverRun International Film Festival. 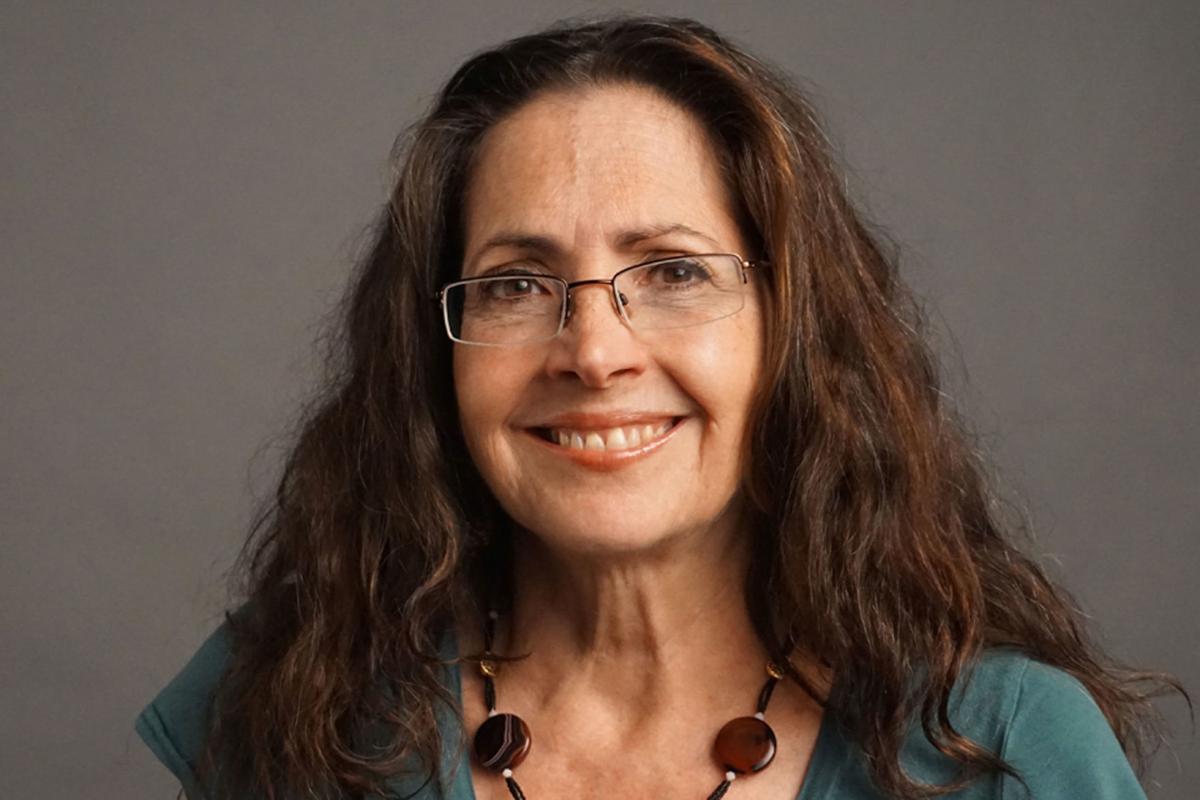 Laura Hart McKinny has a film, “Exceptional People,” in this year’s RiverRun.

A still from “Moondogs,” which was shot in Winston-Salem.

Martin Freeman is seen in a still from “Ode to Joy,” one of two opening-night films.

ABOVE: Mike Medavoy will receive a Master of Cinema Award on Sunday at Hanesbrands Theatre as part of the RiverRun International Film Festival.

Laura Hart McKinny has a film, “Exceptional People,” in this year’s RiverRun.

A still from “Moondogs,” which was shot in Winston-Salem.

Winston-Salem’s little baby is all grown up.

RiverRun International Film Festival turns 21 this year. It spent its first four years near Brevard on the banks of the French Broad River, where it got its name.

It took a year off in 2002 to regroup, and in 2003, Dale Pollock, a former film producer and then-dean of the School of Filmmaking at UNC School of the Arts, helmed the first RiverRun in Winston-Salem.

This year’s fest will screen 175 films, including 74 features and 101 shorts from 47 countries.

“Our 2019 RiverRun International Film Festival features a diverse collection ... from nearly four dozen countries across the globe,” said Rob Davis, RiverRun executive director. “Each of these films is reflective of our mission to engage our audiences in an exploration of new and divergent cultures and perspectives through the art of film.”

Opening night, April 4, will bring two films to festival-goers. “Ode to Joy,” a romantic comedy about a man who falls asleep when he starts feeling happy, will be at Southeastern Center for Contemporary Art. (See the review on Page 18.)

The second opening night film, “This Changes Everything,” provides an inside look at gender disparity in Hollywood. It includes accounts by well-known actors, executives and artists, including Sandra Oh, Natalie Portman and Cate Blanchett. It will screen at Hanesbrands Theatre.

“Bathtubs Over Broadway,” a most unusual documentary, will close the festival on April 14 at UNCSA Main. (See review on Page 16.)

In between, the festival will feature a wide variety of films, parties and panels, including a Spotlight on United Artists.

UNCSA in the house

At least 14 films in this year’s fest have connections to UNCSA, including the documentary “Extraordinary People,” written, produced and directed by Laura Hart McKinny, a professor of screenwriting in the School of Filmmaking, and her son, John.

“Extraordinary People” tells the story of six adults across the autism spectrum.

Despite challenges, they have found meaningful value and a deep sense of pride from their work at Extraordinary Ventures, a Chapel Hill-based nonprofit that “creates and nurtures self-sustaining small businesses with the philosophy that all people are employable.”

Ruskin will lead a Q&A with Mike Medavoy, a RiverRun Master of Cinema, after a screening of “Raging Bull,” a classic from 1980 filmed when Medavoy was senior vice-president of production at United Artists. Medavoy also co-founded Orion Pictures, the production company for two of Ruskin’s films: “The Woman in Red” and “Haunted Honeymoon.”

Paula Prentiss and Richard Benjamin are also Master of Cinema honorees this year and will be honored on April 7.

Pollock will lead a panel discussion titled “Death of the Movies?” exploring a future that will be less about the traditional movie-going experience in theaters and more about “giving the consumers whatever film or TV show they desire, exactly when they want to watch it, and on the device of their choosing.”

The winner of last year’s RiverRun Pitch Fest, a short film by alumni, will screen in the NC Shorts 1 program. “No Sanctuary” was a 2018 senior thesis film.

“No Sanctuary” examines the lives of family members of the “Emanuel 9,” victims of the massacre at Emanuel African Methodist Episcopal Church in Charleston, S.C, on June 17, 2015. Dylan Roof was convicted in December 2017 and sentenced to nine life sentences in the mass shooting.

The film was produced by Moriah Hall and Emmilee Millhouse, with cinematography by Vishal Parmar, editing by Jay Batchler with music by Caleb Gardner. All are 2018 graduates of the School of Filmmaking.

Among the feature and documentary films screening at RiverRun, those with UNCSA connections include:

“In Saturn’s Rings,” a documentary with Tom Hauser as music editor.

“A Scientist’s Guide to Living and Dying,” a narrative feature, stars Nitzan Mager (Drama ’04), who also co-directed and wrote the film. Additional alumni short films on the RiverRun schedule include the following.

“All You Can Carry,” screening in the NC Shorts 2 program. Produced by Noelle Aleman (Film ‘17).

“Sandoval’s Bullet,” screening in the Documentary Shorts program, was directed by Jean-Jacques Martinod (Film ’14). Four short films by students will be screened.

“Mother Nature,” an animated film screening in the Films with Class program for students and adults, was a 2018 senior thesis film with story by current third-year student Parker Thompson.

Note: Buying tickets in advance is advisable. For UNCSA films, parking is at the Gateway Center Building, 1405 S. Broad St., shuttles will take you to the films.