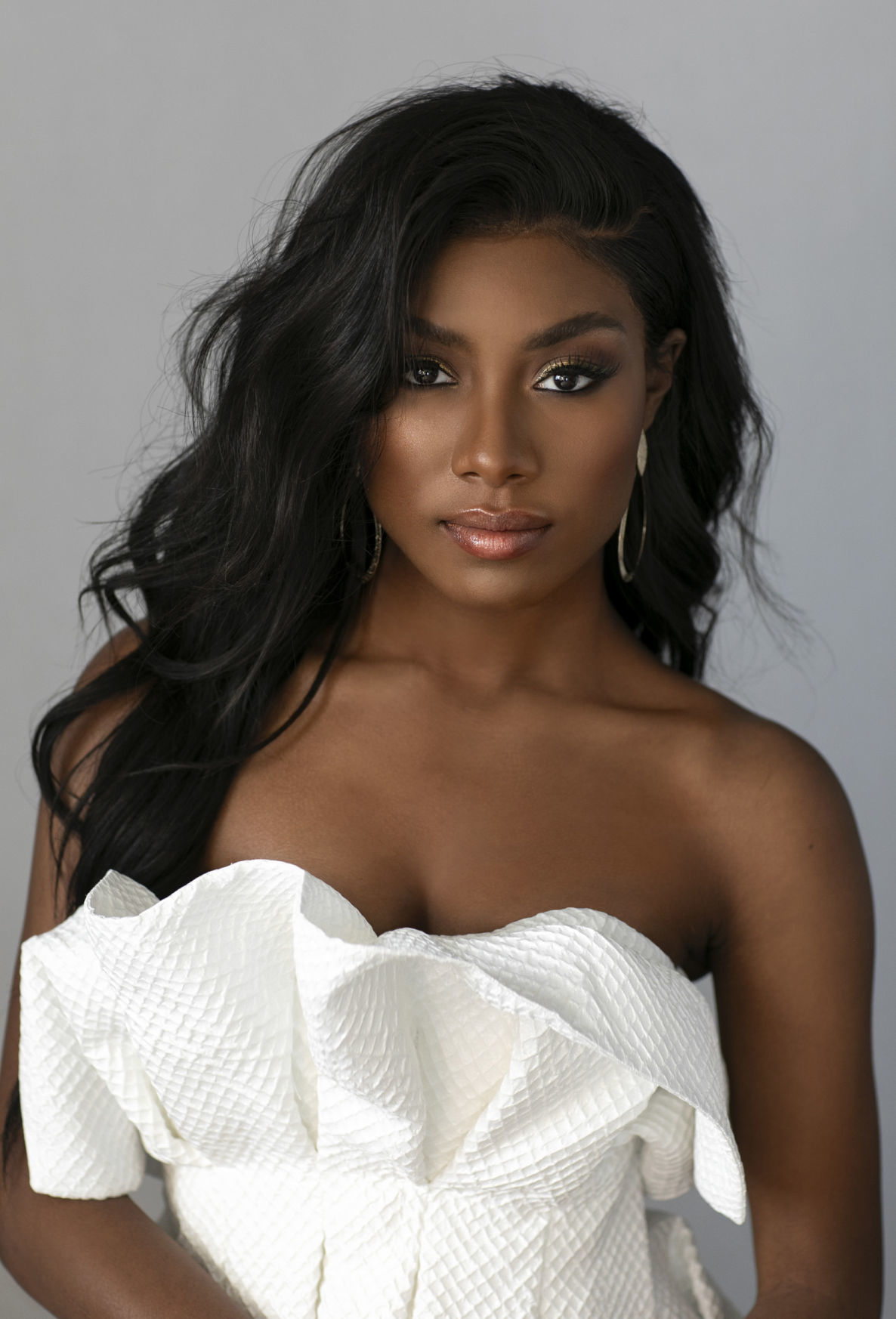 Nia Imani Franklin has a new pop song and a part in Piedmont Opera’s “The King and I.” 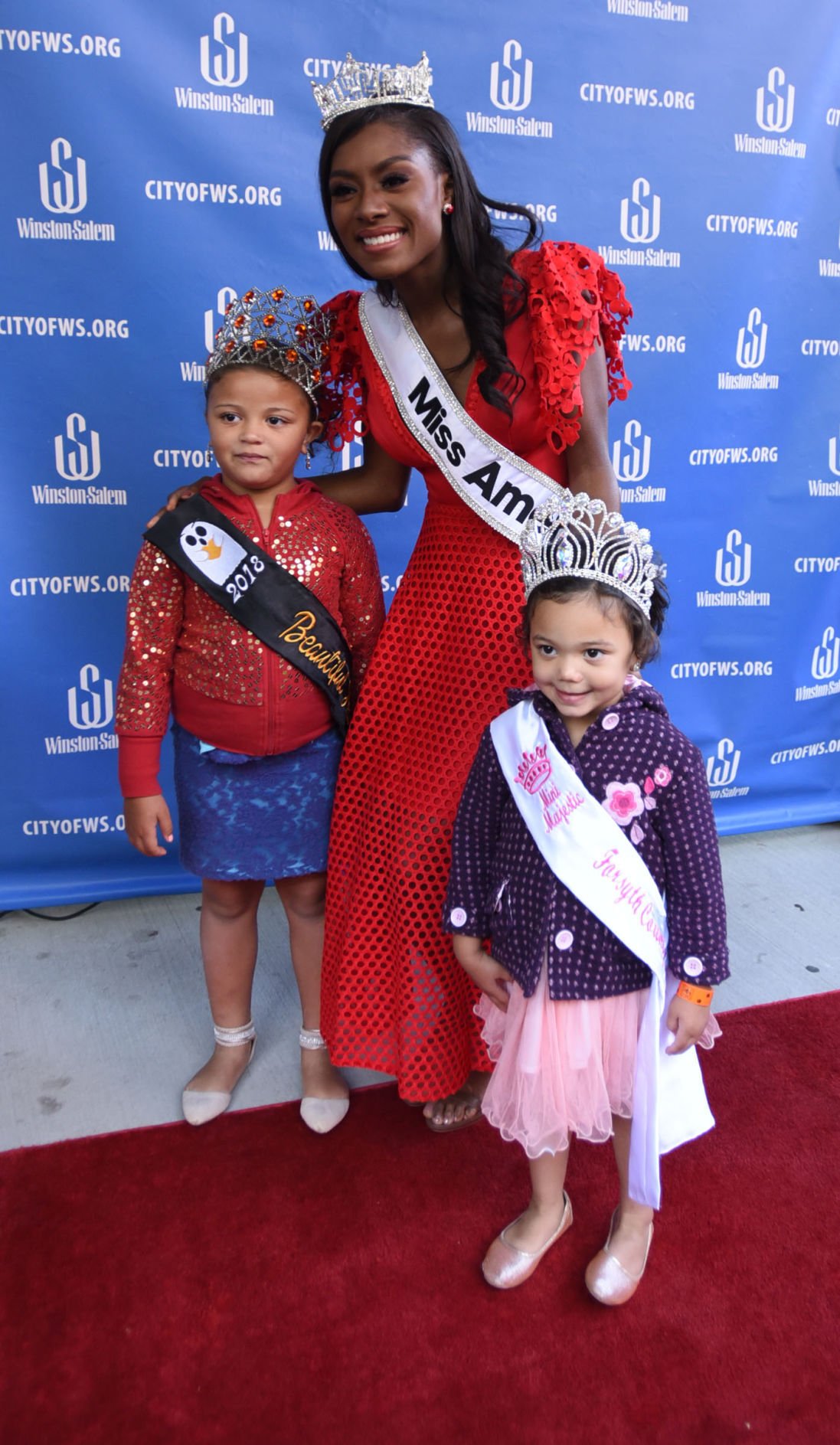 Miss America Nia Franklin poses for a photo with fans after a parade down Fifth Street in November 2018.

Nia Imani Franklin has a new pop song and a part in Piedmont Opera’s “The King and I.”

Miss America Nia Franklin poses for a photo with fans after a parade down Fifth Street in November 2018.

On Jan. 10, her first pop single, “EarthSun,” was released on digital and streaming platforms, including Spotify and iTunes. On Wednesday, Piedmont Opera announced that Franklin will be performing in “The King and I” here in March.

Franklin had just come home to Harlem from a modeling job in Los Angeles when she spoke to the Journal by phone.

“It’s so cool to live here,” she said. “I was thinking earlier today, here I am in 2020, 100 years after the Harlem Renaissance, and it feels really special. I’m where Josephine Baker performed; Duke Ellington and Louis Armstrong were creating jazz; and Langston Hughes and Zora Neal Hurston were writing.

“I’m very into poetry, it’s part of being a songwriter. I was super nerdy and into poetry in high school.”

The daughter of James and Kristy Franklin, Nia Franklin attended North Davidson High School, got her bachelor’s degree at East Carolina University and a master’s in composition at UNC School of the Arts.

Franklin’s first opera premiered at East Carolina University in 2015, and she has another in the works.

In “The King and I” with Piedmont Opera, she will sing the role of Tuptim.

James Allbritten, general manager and artistic director of Piedmont Opera said, “Nia ... plays a pivotal role as a young, star-crossed lover who is caught between obligation to one man, and desire for another.” “We Kiss in a Shadow” and “I Have Dreamed” are among the Rodgers and Hammerstein songs that she will perform.

In 2017, Franklin received a Kenan Fellowship at New York’s Lincoln Center Education and moved to New York City. She was crowned Miss Five Boroughs, and then went on to win Miss New York 2018, which led to the Miss America win in 2019.

She grew up singing in church, singing popular music and writing songs, and didn’t begin formal vocal training until she was in college. For the Miss America competition, Franklin sang “Quando m’en Vo’” from Puccini’s “La Boheme” wowing the audience and the judges.

She said that releasing “EarthSun” is a huge step in her career.

“Because of Miss America, people think of me as an opera singer, so I’m just introducing myself to the mainstream audience,” she said. “I wrote the song well over two years ago, so it’s amazing for it to be out. I’ll be having an EP come out later this year.”

Franklin produced the song herself and recorded it at a studio in Brooklyn, New York.

“It’s a studio that I really love. It has a great vibe, and I had a great sound engineer who made it sound really clean,” she said.

Asked if she considered herself a singer or a composer first, she said, “I’m a performer, and I write my own music, so I plan to have many different jobs in both of those areas during the course of my career.”

While at UNCSA, Franklin was a member of ArtistCorps, which places artists in public schools to help high-need students.

Once in New York, she joined Sing for Hope, a nonprofit organization that aims to make a better world through the power of music. Since 2006, Sing for Hope has reached 40,000 schoolchildren and placed 450 artist-created Sing for Hope Pianos throughout public spaces, hospitals and schools.