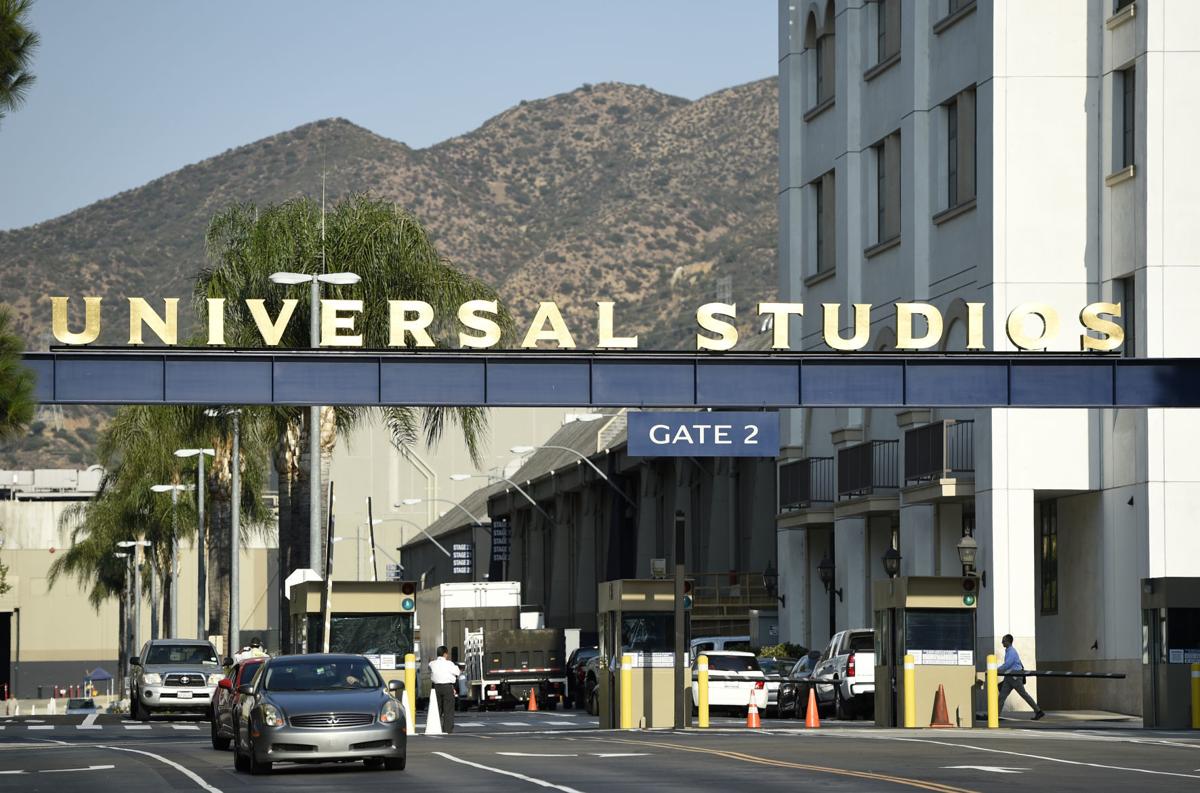 Universal Pictures halted the release of the film “The Hunt” in the aftermath of several mass shootings in the U.S. and an outcry from conservative media and tweets from President Trump that appeared to refer to the film. Above, the entrance to the Universal Studios lot in Universal City, Calif. 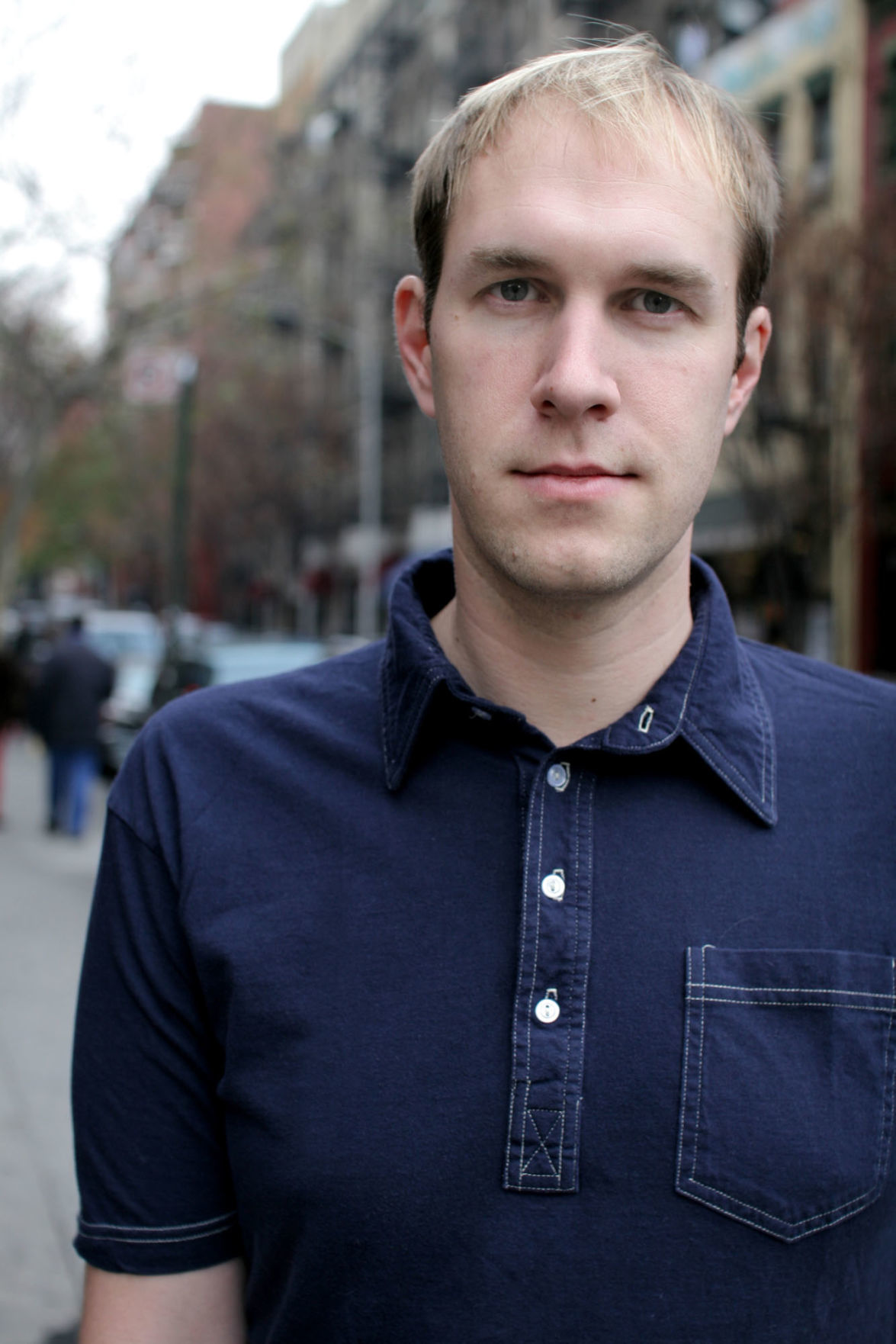 A controversial movie directed by an alumnus of the UNC School of the Arts has a new release date, six months after it was pulled off Universal Pictures’ schedule.

“The Hunt,” a mix of thriller and political satire about a group of “red state” citizens abducted by a group of wealthy liberal elites who hunt “deplorables” for sport, is now scheduled to be released on Friday, March 13. It was originally scheduled for release last September, but Universal halted the release in the aftermath of mass shootings in El Paso (Texas), Dayton (Ohio) and Gilroy (Calif.), and an outcry from conservative media and tweets from President Trump that appeared to refer to the film.

Craig Zobel, a 1999 graduate of UNCSA’s School of Filmmaking best known for such films as “Z for Zachariah” and “Compliance,” directed the film from a script by Nick Cuse and Damon Lindelof, who collaborated on last year’s HBO series “Watchmen.” The movie was produced by Blumhouse Productions, the company behind such horror films as “Get Out” and the “Purge” series, which frequently include political and social themes.

After the film was pulled, Zobel told Variety that he felt the movie had been misrepresented, writing “Our ambition was to poke at both sides of the aisle equally. ... We seek to entertain and unify, not enrage and divide. It is up to the viewers to decide what their takeaway will be.”

In that interview, he said that he agreed with Universal’s plan to delay the film, saying “Once inaccurate assumptions about the content and intent of the movie began to take hold, I supported the decision to move the film off its release date.”

A new ad campaign for “The Hunt” introduced this week describes it as “the most talked about movie … that no one’s actually seen” and encourages viewers to “decide for yourself.”

Betty Gilpin (“GLOW”) stars as one of the targets, who decides to fight back and turn the tables on her would-be killers, who include Hilary Swank and Glenn Howerton. The cast also includes Ethan Suplee, Emma Roberts, Ike Barinholtz, Amy Madigan and Steve Coulter, an alumnus of the UNC School of the Arts who had a role in “Purge: The Series.”

Coulter — who said he could not disclose his role in the film — said that he was very pleased that Universal was going to release the film.

“I remember when we were shooting, we all talked about how tricky it was going to be to advertise the movie,” Coulter said.

“It’s satirical but not an out-and-out satire. It makes a huge comment on our society, yet it’s not a message movie. It’s hyper-violent, but with a very thought-out intention for the violence. And it’s a flat-out great thriller. And it’s very funny.

“So how do you market all that? Similar to ‘Get Out,’ in that it checks a lot of boxes.

“When the press got wind of the story (last year), they jumped to all sorts of conclusions, without seeing a frame of the movie,” he added, “and those conclusions were flat out wrong. It would be like shouting and raging that ‘Avatar’ was about liberal snowflakes killing gun-toting capitalists to defend the rain forest.”

He said that he felt the marketing campaign this time around “really captures the tone of the film.”

“I imagine it will still stir up a bee’s nest, but hopefully not as crazy as in the fall,” Coulter said. “Quite simply, it’s a damn fun movie.”

Though many conservative commentators came out against the movie when it was originally announced, Greg Gutfeld, one of the hosts of Fox News’ “The Five,” pointed out that it was an updated version of “The Most Dangerous Game,” a popular 1924 story that had been adapted for film several times, in which a character is hunted by a rich, sadistic antagonist.

“I guarantee you the conservative will probably win, and that’s the twist in this,” he said at the time.