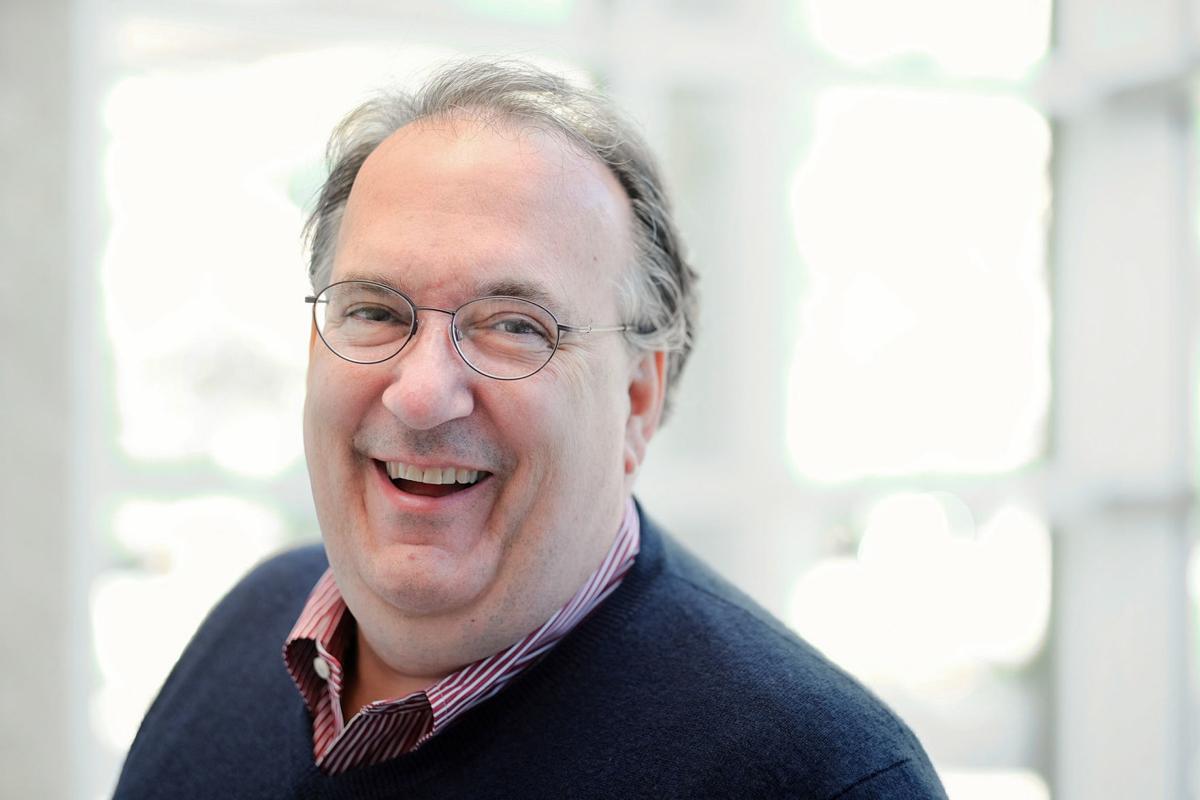 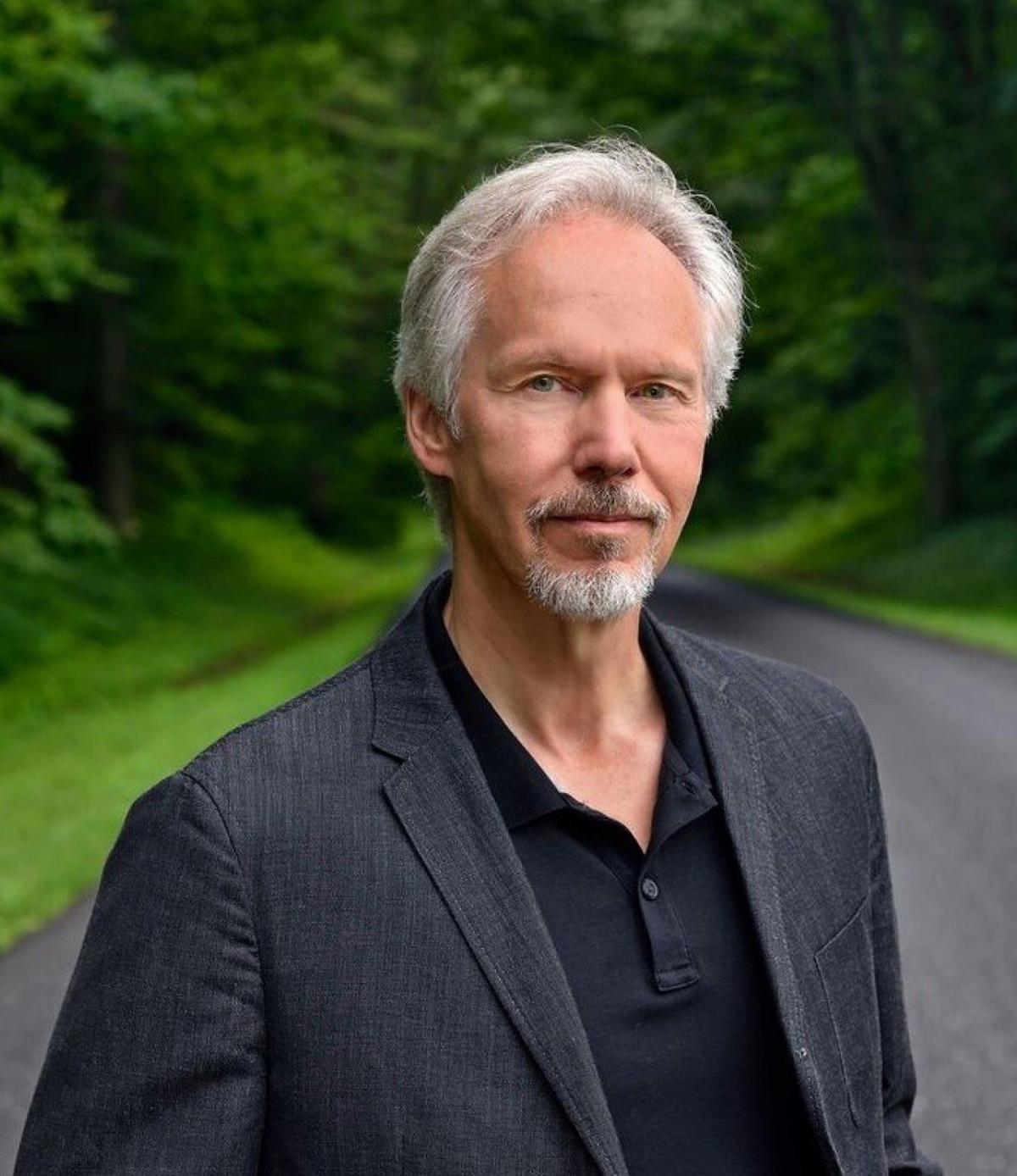 Citizens riot and set fire to the city.

Sounds like a hot night at the disco — or another march on Washington.

But it’s not yesterday’s news headlines. It’s a 200-year-old opera that’s coming to the Stevens Center next weekend.

Set in ancient Rome, Emperor Tito wants Servillia to be his bride, but when she confesses to being in love with another he chooses to wed Vitellia, daughter of the former emperor. Unfortunately, before Emperor Tito’s proposal, Vitellia had plotted to avenge her father’s death by enlisting Sesto to kill Tito.

In one of the opera’s most famous arias, Sesto agrees to carry out the assassination. A riot ensues, and Rome is engulfed in flames. When the smoke clears, remorseful conspirators Sesto and Vitellia are left wondering if they can be forgiven.

“Forgiveness is what the whole opera is about — the courage of forgiveness,” White said. “Mozart does forgiveness like no one else. All of Mozart’s opera’s are about forgiveness — ‘The Marriage of Figaro,’ ‘Cossi Fan Tutti,’ ‘Don Giovanni.’”

Tony Woodcock, interim dean of the School of Music, said, “While not one of Mozart’s best-known operas, ‘La Clemenza’ contains many fantastic Mozart moments. ... While the storyline addresses common themes like love and deception, the underlying message is about the strength and courage it takes to show mercy.”

Becasue “La Clemenza” was commissioned for the coronation of Leopold of Bohemia in 1791, some scholars have essayed that Mozart did not love it, but White disagrees with that idea.

“It’s true he didn’t choose it,” White said. “But I think he loved doing it. The subject of forgiveness is right in his wheelhouse, and it is sublime music.”

In addition to Opera Roanoke, White has conducted the Metropolitan Opera Orchestra, New York City Opera and other opera companies throughout North America.

“The thing I love the most about working with conservatory students is the joy of bringing Mozart to them and having this music begin to mean something,” White said. “Introducing students to masterpieces for the first time brings me more joy than I can articulate.”

Fletcher Opera at UNCSA is a post-graduate program for singers. An academic setting allows opera singers time to learn and get things right, White said: “Now is the time to refine the details. When you are in a professional situation, you will be expected to have the work ready.”

Because White works professionally in opera, he is positioned to let the student singers know what will be expected of them in the working world.

“The thing that I love so much about UNCSA is not merely the musical aspect,” White said. “It’s production design, costume design and stage management.

“These students have opportunities unlike almost any place in America. I feel really thrilled about the situation here. As I travel across the country, it’s rare that I work on a production where I don’t meet somebody who went to UNCSA. They have a national reach that is so impressive.”

High notesIn “La Clemenza di Tito,” the young nobleman, Sesta, who attempts to assassinate Tito, is played by Mason Taylor, a countertenor at the Fletcher Institute. The role was written for a male soprano or castrato voice, but in modern times has been performed by female mezzo soprano singers.

“Mason is marvelous.” White said. “He’s got a gigantic voice. Sometimes volume is an issue for countertenors, but his voice is Wagnerian.

“He is a wonderful artist, extremely impressive, with high integrity to his music making.”

Countertenors — high male voices that are often likened to contraltos or mezzo sopranos — are becoming more popular because of the renewed interest in Baroque Era music and what White calls a Renaissance in opera in America. Currently at the Metropolitan Opera, countertenor Anthony Roth Costanzo is singing the title role in Philip Glass’ “Akhnaten.”

“Opera repertoire has expanded and is expanding, providing a lot of the music that is appropriate for countertenors,” White said. “Here in America, more operas are being written, and old music is being rediscovered.

“Although ‘Tito’ is more than 200 years old, hearing it sung by a countertenor will be a new experience for many people.”

White and his wife, the well-known opera singer Elizabeth Futral, live on the Blue Ridge Parkway near Roanoke.

Both travel extensively to perform. “I say we have been married for 21 years and been together 8,” White said. “We decided we wanted to live some place we love, and the Blue Ridge mountains of Virginia fill that bill.

“We both love what we do, and to be able to have a home in this beautiful place is a blessing.”

In addition to countenor Taylor, Fletcher Opera fellows in the cast of “La Clemenza” include soprano Virginia Sheffield as Vitellia; mezzo-soprano Brennan Martinez as Annio, a friend of Sesto; bass-baritones Lawrence Hall and Andre Peele as Publio, commander of the Praetorian guards; tenor Logan Webber as Tito; and soprano Margaret Ann Zentner as Servillia.

From the School of Design and Production, Nadir Bey is scenic designer; Bee Gable is costume designer; Jill Sawyer is wig and makeup designer; Ethan Saiewitz is lighting designer; Alex Jarus is props director; James Scotland is technical director; and Andrew Palstring is in charge of automation.

What: Fletcher Opera Institute at UNC School of the Arts will present “La Clemenza di Tito,” by Mozart.

Note: The opera will be sung in Italian with English supertitles.