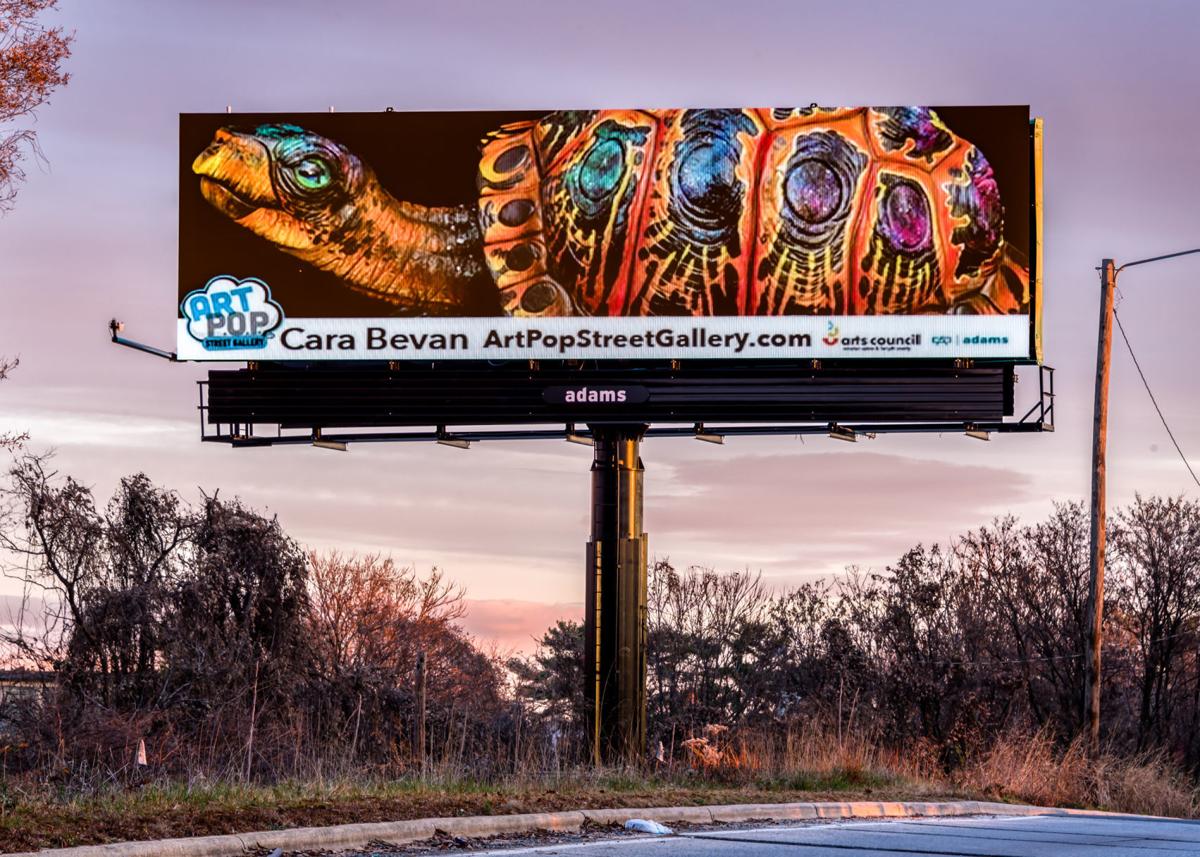 Billboard artwork by Cara Bevan is part of ArtPop, a project of the Arts Council of Winston-Salem and Forsyth County. 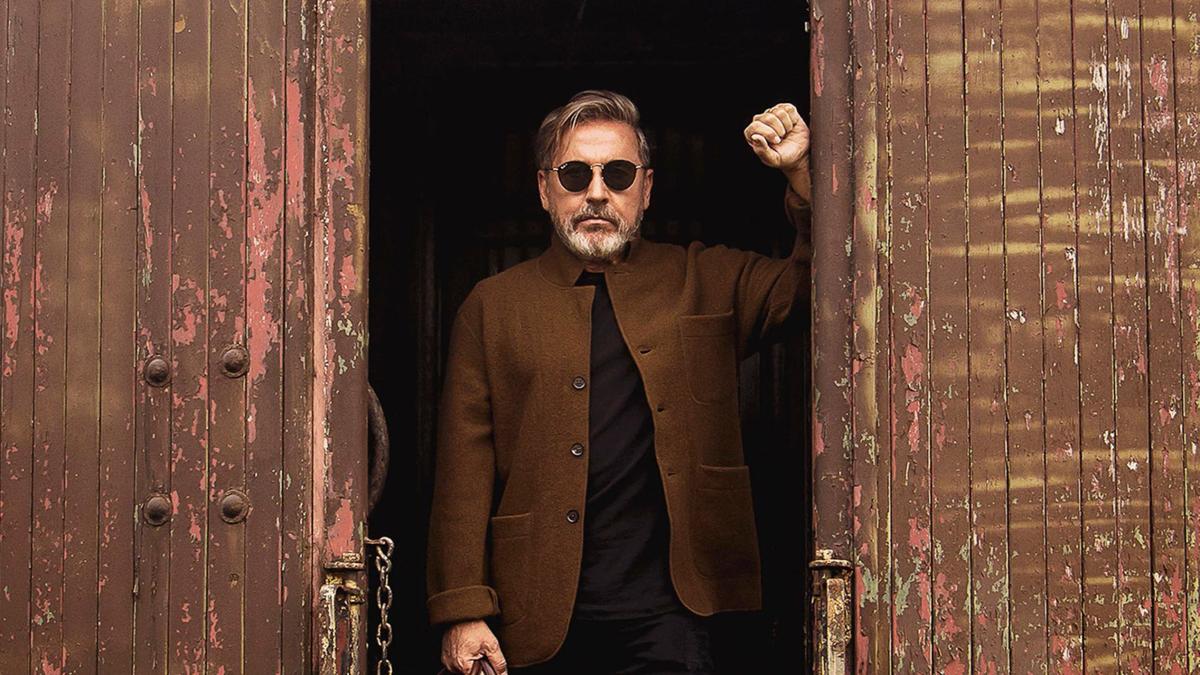 Ricardo Montaner will perform at the Joel Coliseum in April.

Billboard artwork by Cara Bevan is part of ArtPop, a project of the Arts Council of Winston-Salem and Forsyth County.

Ricardo Montaner will perform at the Joel Coliseum in April.

Theatre Communications Group will honor the National Black Theatre Festival of Winston-Salem at its annual gala, “Our Stories,” on Feb. 3 in New York City.

“We will be filming the event for our documentary, ‘Holy Ground: The Legend of the National Black Theatre Festival,’” Alexander said.

Teresa Eyring, executive director of Theatre Communications Group, said that she attends the Black Theatre Festival regularly. “We are so excited to bring that joy to New York City, and to honor the impact of the festival on black theater and our broader culture,” she said in a statement.

For more information about Theatre Communications Group and its programs and mission, visit www.tcg.org.

Gabriel Ramirez, a college freshman in the School of Dance at UNC School of the Arts, is the 2019 recipient of the Gillian Murphy Endowed Scholarship, named for one of the school’s most accomplished alumni.

Ramirez was born in Los Angeles and began ballet training at age 15. He studied at the Los Angeles Ballet Academy and was an Orlando Ballet second company member before coming to UNCSA where his mother, Bethana Rosenthal, also studied ballet as an undergraduate.

The Gillian Murphy Scholarship was established in 2014 through the leadership of Dance Dean Jaffe and Board of Trustees Chair Ralph Womble. Murphy is a 1996 UNCSA high school graduate who is principal dancer with American Ballet Theatre. She has returned to UNCSA as a featured guest performer for “The Nutcracker,” and to coach dancers for the annual production.

Ramirez, who is mentored by UNCSA faculty Misha Tchoupakov and Ilya Kozadayev, performed the roles of Snow King, Mirliton, Russian and the Toy Soldier in the UNCSA’s production of “The Nutcracker” this year.

Winning artists will be showcased

Adams Outdoor Advertising is contributing space on recently acquired digital billboards in the Winston-Salem market for artwork by five ArtPop Triad winning artists selected by the Arts Council of Winston-Salem and Forsyth County.

A high school alumna and two high school seniors at UNC School of the Arts have been recognized for artistic achievement by the National YoungArts Foundation. They are among 686 students nationwide who have been named finalist, honorable mention and merit award winners in the visual, literary and performing arts competition.

Finalists from UNCSA are Amira Oguntoyinbo from Hillsborough, a 2019 graduate of the Visual Arts program, who entered the photography competition, and Aron Stornaiuolo, a composition major from Charlotte who entered in the voice/jazz category.

Lucy Calaway, a soprano from Winston-Salem, is a merit award winner in the voice/classical competition. She studies with Marion Pratnicki in the School of Music.

Oguntoyinbo and Stornaiuolo are eligible to attend YoungArts Week Jan. 5-12 in Miami, a weeklong intensive offering master classes and workshops with internationally renowned leaders in the arts, who have included Mikhail Baryshnikov, Sarah Brightman and Wynton Marsalis.

The YoungArts Foundation was established in 1981 to identify and support artists ages 15–18 or in grades 10–12 from across the United States. YoungArts also aspires to empower artists to pursue a life in the arts.

Tickets on sale for Ricardo Montaner

This will be Montaner’s first time performing in North Carolina. Since starting his career in the late 1970s, he has released more than 24 albums with numerous hit singles and has sold over 65 million records worldwide.

In 2006, he earned Latin Grammy Award nominations for Album of the Year as well as Song of the Year for “Cuando a Mi Lado Estas.” In May 2007, the Billboard Awards honored Montaner with its maximum recognition, the Hope Award, for his philanthropic work and dedication to children.

Tickets are on sale at Ticketmaster.com, the Bridger Field House box office and the Greensboro Coliseum box office.