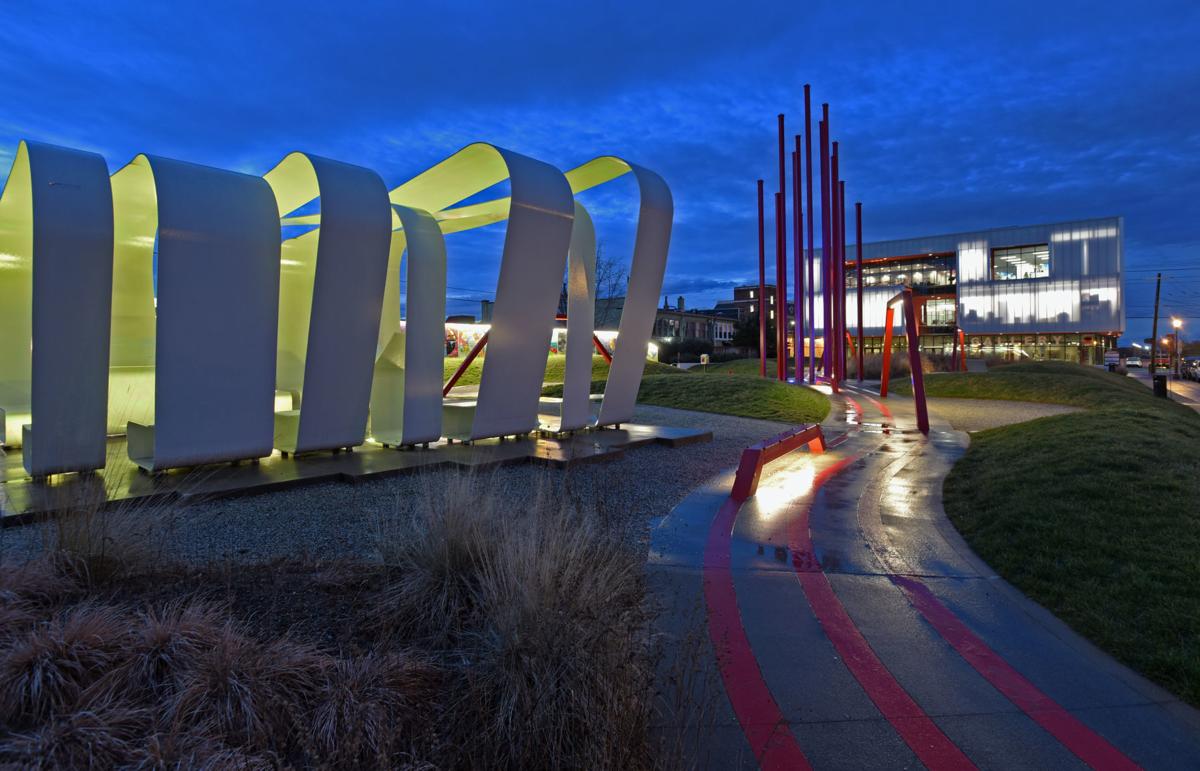 AFAS’s art park, ARTivity on the Green, is seen along with the AFAS Building, glowing in the background. 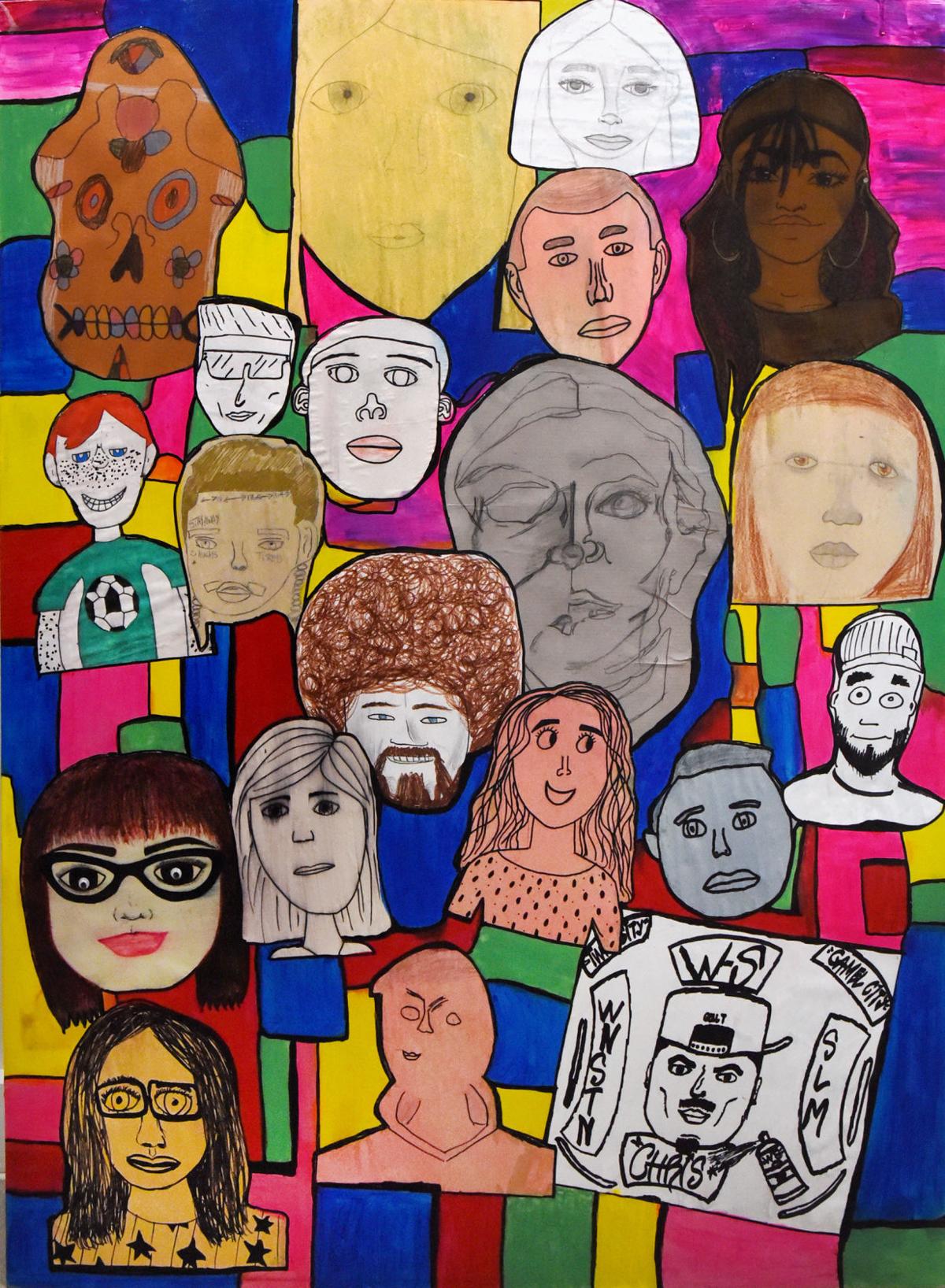 A collage made with self portrait’s made by students at Art for Art’s Sake’s Saturday Art Jam. 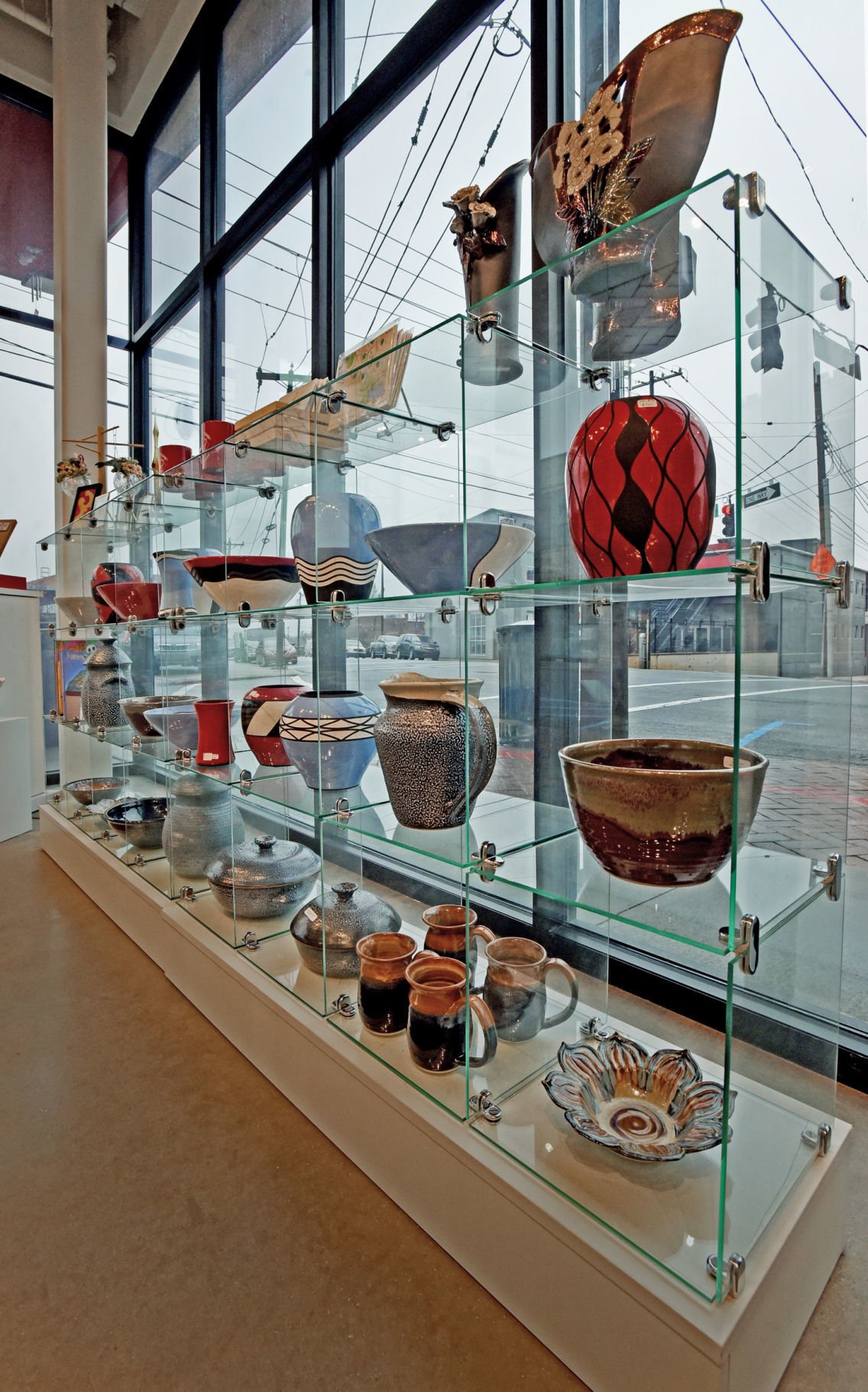 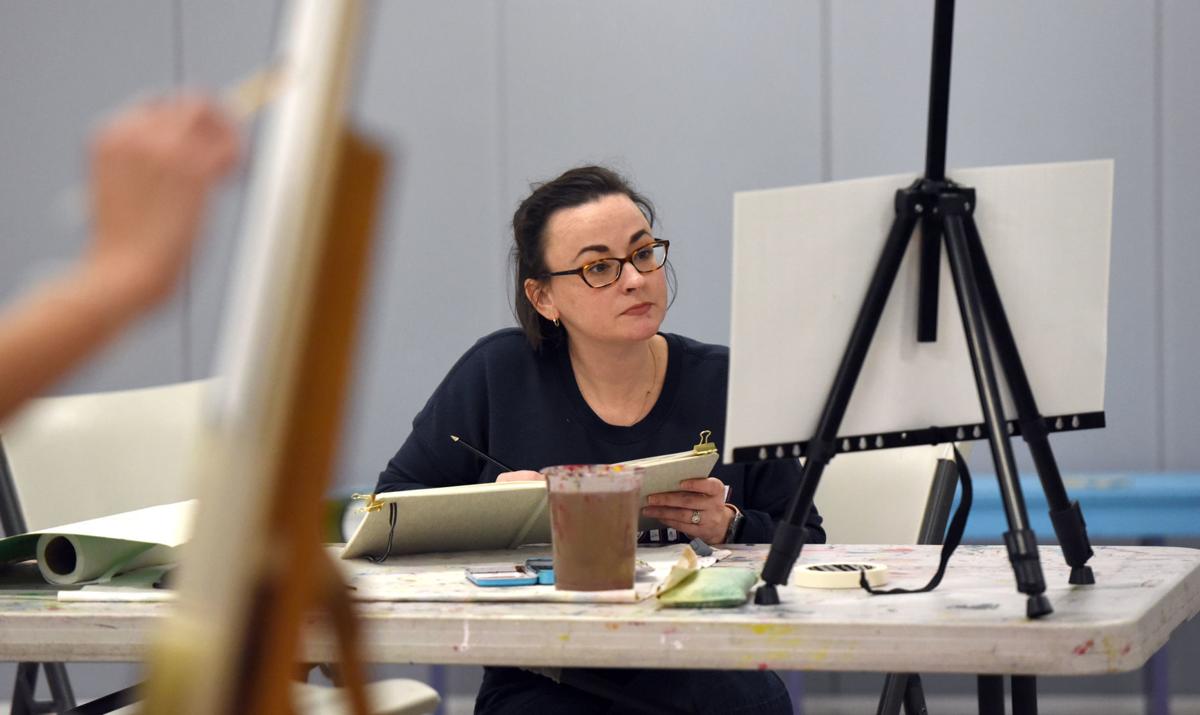 Haley Gibbs draws from a photograph during a class at Art for Art’s Sake.

AFAS’s art park, ARTivity on the Green, is seen along with the AFAS Building, glowing in the background.

A collage made with self portrait’s made by students at Art for Art’s Sake’s Saturday Art Jam.

Haley Gibbs draws from a photograph during a class at Art for Art’s Sake.

Maybe when you think of AFAS you think of that glow-in-the-dark building over on Seventh Street or ARTivity on the Green, the cool park with a bandstand and murals right next door on Liberty.

But Art for Art’s Sake is a whole lot more. It has a gallery space on the ground floor, Red Dog, artists’ studios on the second, classes for the public, some new educational outreach projects and the potential for more.

“We’ve been doing our Saturday Art Jams with kids, and we want to take it to the next level,” said Harry Knabb, AFAS’s executive director. “2020 will be a year of education.”

Stewart Knight is the building manager, rental manager, and assistant park and gallery manager at AFAS. He runs the Saturday Art Jam (every first and third Saturday) and other children’s programs for AFAS.

For 12-18 months, when Meadowlark Middle School made its monthly visits to the Downtown Arts District, the kids stowed their book bags in the AFAS building while they explored the area. At the end of their outings, they came into AFAS and spent about an hour with the artists and talked about what they are doing and did some sketching.

On one visit, Knight brought out a piece of sculpture that he had been restoring by the late Earline King, an artist of note who lived in Winston-Salem.

“I was talking to them about the art history of Winston-Salem and how amazing and diverse that history is,” Knight said. “And how now I’m a part of that history because I got to repair Miss King’s piece.

“Their eyes lit up, and they wanted to be part of the art history of Winston as well. They wanted to get their history out there.”

Knight met with teachers at Meadowlark, and they came up with a project to give 20-60 students sketchbooks to record their own history and art.

The students have until March to fill their sketchbooks with their art.

“This is the first work that they are doing, and they are giving it away to the public,” Knight said. “AFAS will be the depository of the students’ art books. We’re setting up a small library downstairs, where we’ll keep the books for two years, and people can come in and look at them.

“I want to talk with the folks at the library to see if they will keep them after that.”

People will also be able to check out the sketchbooks. A library card in the back will contain information about the student-artist.

“So people can see what young people were seeing and thinking about,” Knight said.

He plans to reach out to the Downtown Middle School and the Art Based School as well.

Inge Smith, an AFAS board member who is on the curating and marketing committees, said that Sowing Seeds, a day-long arts festival for children, will return in September.

There’s a place for adults at AFAS, too.

Smith said that becoming an AFAS artist is a pretty simple project — just go online and submit a piece for approval by the committee.

“We are not only a space for emerging artists ... but also we are proud to exhibit works of many respected and accomplished artists alongside them,” Smith said.

More information about AFAS is at www.theafasgroup.com.