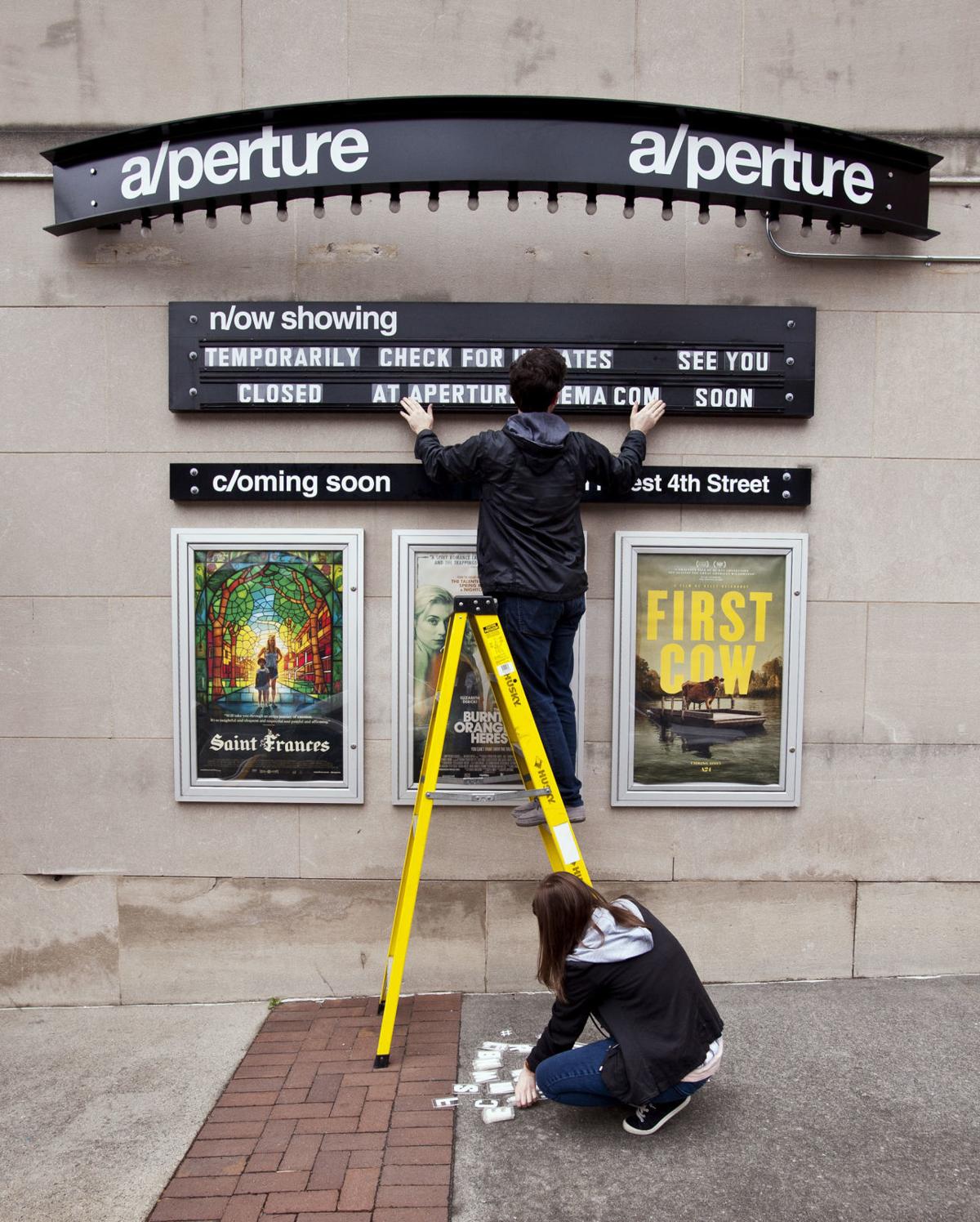 Aperture cinema employees change the marquee to announce the theater has temporarily closed because of the coronavirus. 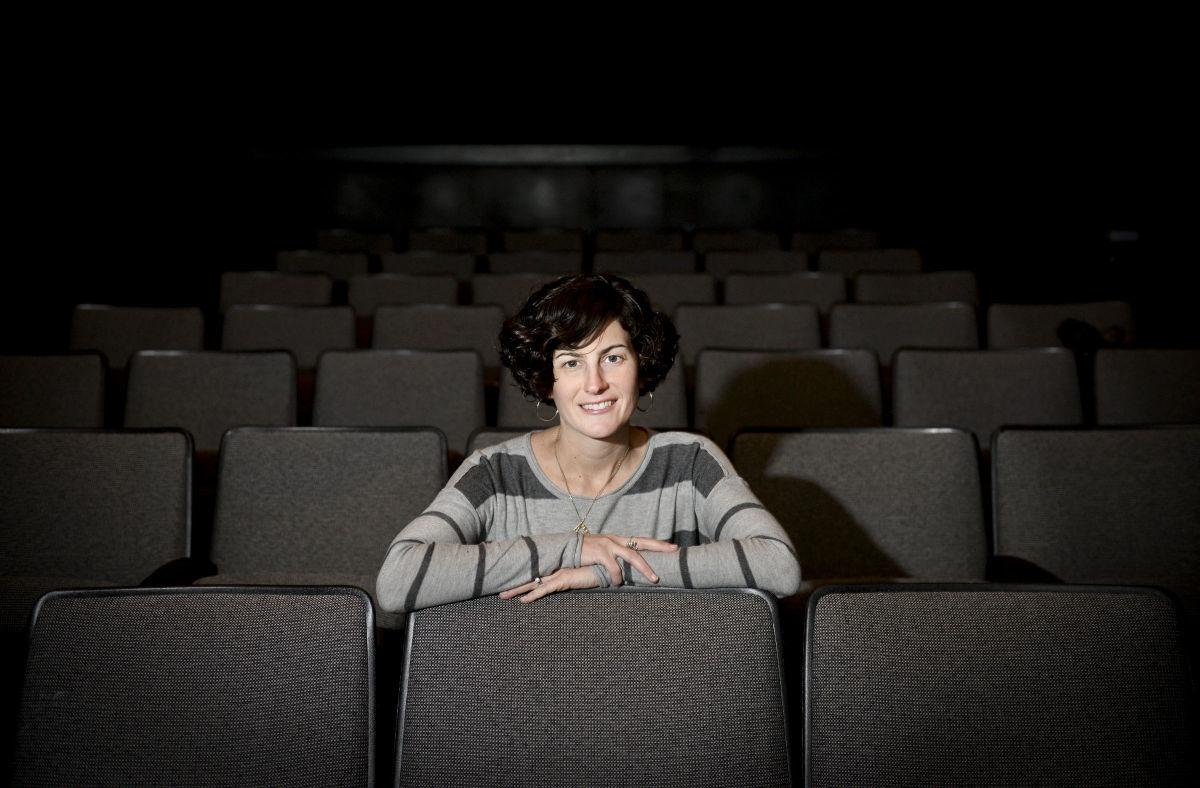 Aperture cinema employees change the marquee to announce the theater has temporarily closed because of the coronavirus.

Like many local business owners, Lawren Desai is understandably worried about the future. Last Friday, she shut down Aperture Cinemas, as part of a community effort to slow the spread of COVID-19.

“I’m pretty stressed out,” said Desai, the executive director and curator of the art-house cinemas on Fourth Street in downtown Winston-Salem. “I certainly am worried about my staff, and being able to keep them with a paycheck.”

When Aperture became a nonprofit operation three years ago, she said, one of the first things they did was use some of the money they had raised to built a reserve working capital fund, which they can use now to continue pay their staff — four full-time employees and 15 part-timers.

“Our box office ticket sales make up 65 percent of our revenue, so that’s out the door now,” Desai said. “It’s huge not being open. It’s not like we can do anything else at this time. Our plan is to keep staff paid as long as we can, but nobody knows how long this is going to last, and things are changing so quickly. It’s so unknown.”

They are hoping to work with some filmmakers to put movies online. As an experiment, Aperture is setting up a screening of “Saint Frances,” which you can get a 48-hour link to for $11.50 at www.tinyurl.com/aperturesaint.

“I’m optimistic we can do something like that,” she said. “Anything we do, our website (www.aperturecinema.com) and Facebook and Instagram are where we’re putting things out there… Though we might not be able to gather together to watch films, we’d like to still be able to talk about them and keep the culture going.”

On Monday afternoon, she was working on gathering perishable concession items to donate to the Salvation Army. With current guidelines that don’t allow gatherings of more than 50 people, Desai isn’t sure what the future will hold for Aperture and other businesses.

Still, she said, she has no regrets about shutting down.

“I’m really glad we closed when we did, it was the right decision,” Desai said. “What we’re thinking about is keeping the community safe and making sure we don’t lose anybody. That’s our bottom line.”