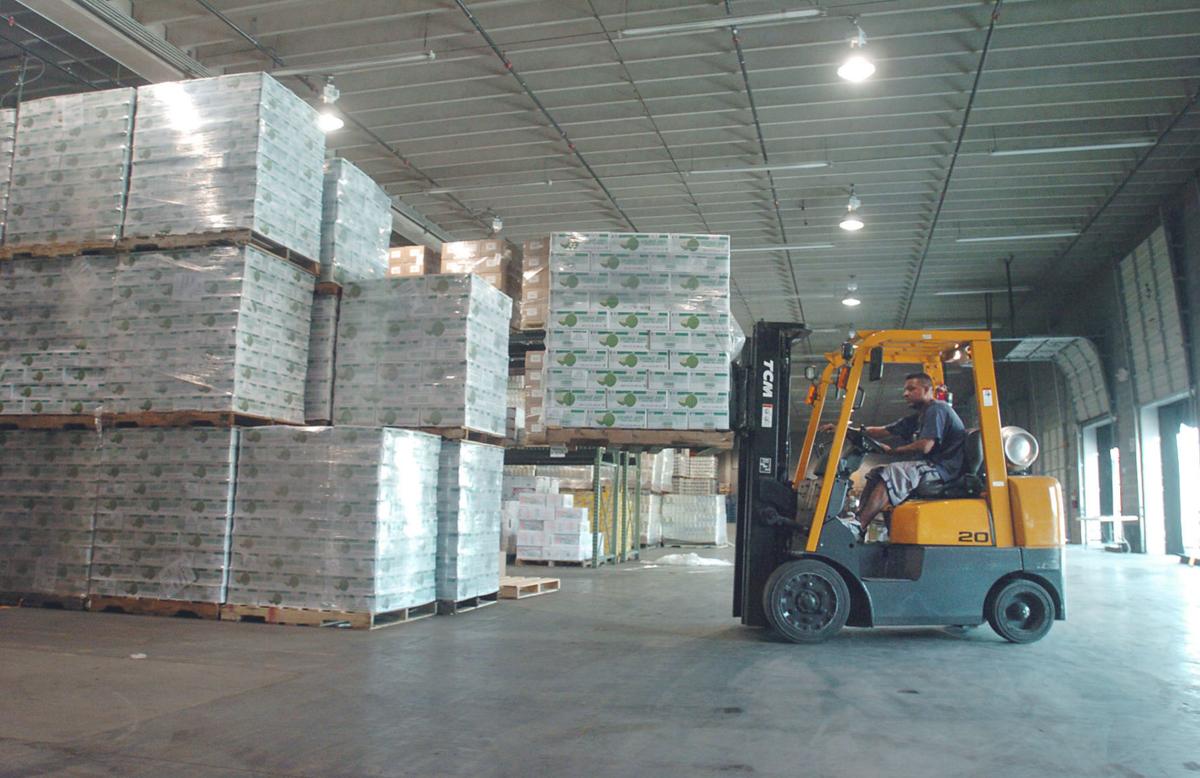 La Tortilleria of Winston-Salem is one of the top Hispanic food suppliers in the Southeast, serving seven states. The company, founded in 1995, said its new investment alliance will allow it to double its warehousing operations and open facilities in other markets. 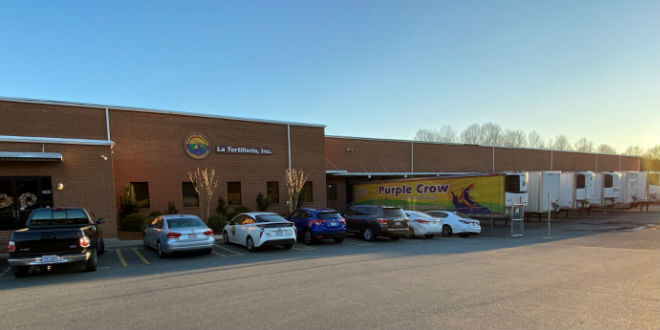 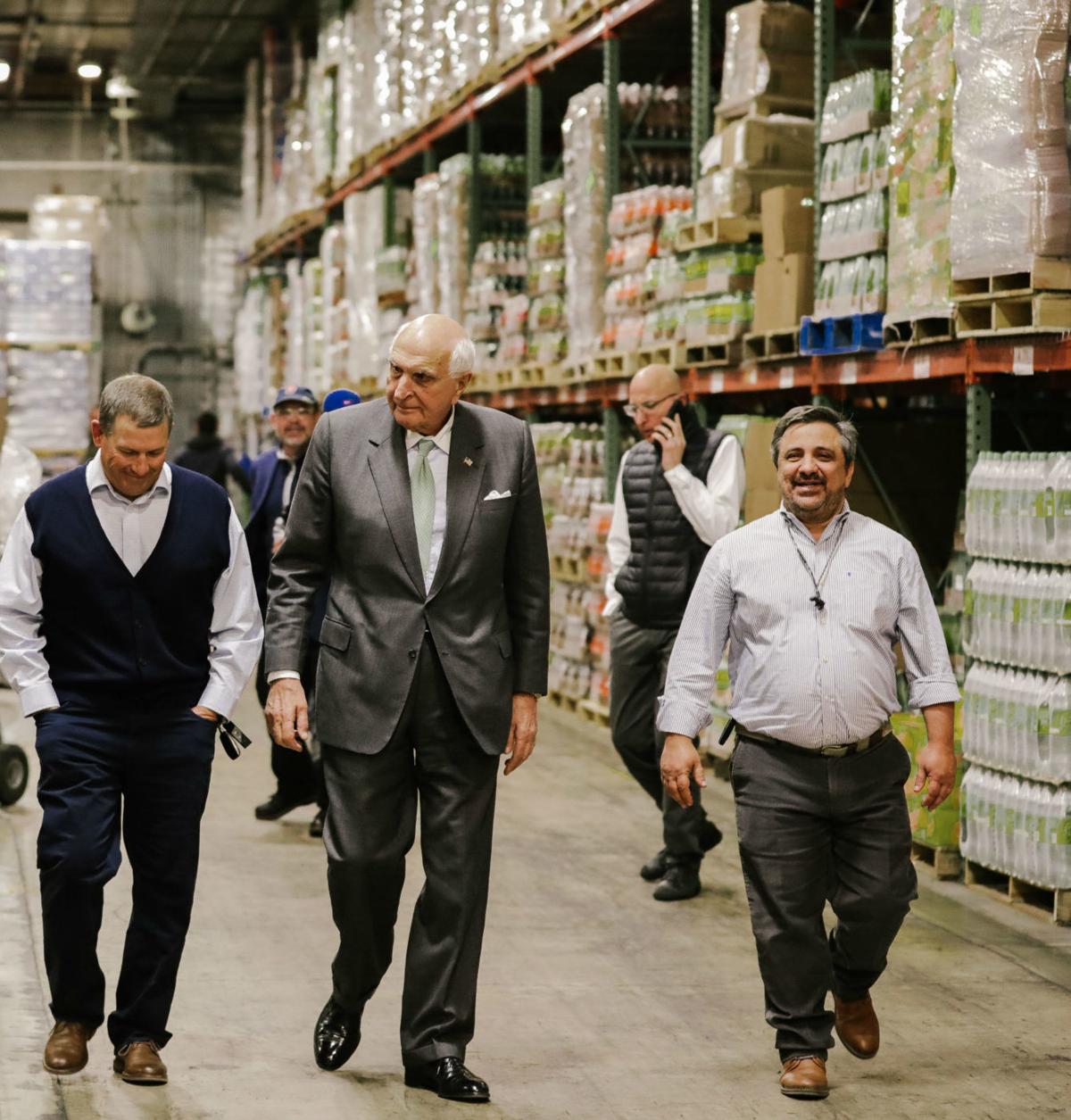 La Tortilleria of Winston-Salem is one of the top Hispanic food suppliers in the Southeast, serving seven states. The company, founded in 1995, said its new investment alliance will allow it to double its warehousing operations and open facilities in other markets.

A Winston-Salem company that is one of the top Hispanic food distributors on the East Coast announced Tuesday it has entered into an alliance with private investors to help finance further expansion.

La Tortilleria, founded in 1995 and based at 2900 Lowery St., serves the Carolinas, Alabama, Florida, Georgia, Maryland and Virginia.

Invemed says it “focuses on supporting growth-oriented companies in a wide range of industries.” Terms of the investment, including the funding commitment, were not disclosed.

La Tortilleria operates out of a 100,000-square-foot warehouse and office facility. The company, which has 140 employees overall, said the new investment will assist with doubling its warehousing operations, as well as opening facilities in other markets.

“They bring enormous financial capital to the table, and we will put it to work,” said Dan Calhoun, the chief executive and president of La Tortilleria and the publisher of Abasto Media, a sister company.

“But it’s the human capital that will propel this business into something that maybe now we can dream about it,” Calhoun said.

The investors have experience in financial investment, banking, transportation and business management.

Calhoun credited La Tortilleria’s and Abasto Media’s inclusion of faith in their business model as part of the attraction to the investors.

“I believe this is a great opportunity for Abasto Media, as it will create value for our readers, greater opportunities for our employees, and a stronger future for trade media publications,” said Gustavo Calabro, the executive director of Abasto.

“The partnership with the new investors will allow us to expand our national coverage ... for the benefit of the Latin American entrepreneur, and accelerate our plans to increase our printed and dynamic multimedia operations,” Calabro said.

Teague served as a conduit for the investment after meeting Calhoun in 2018.

Dan Calhoun and his brothers, Nat and Phil, grew up in Mexico as sons of missionary parents. They have worked together for 34 years in many successful businesses, with Nat serving as the director of operations for La Tortilleria and Phil as business development director.

“(Dan) knew the business really well, and he knew the opportunities,” Teague said. “They understand the Latino culture; they know it better than anyone I’ve ever met, and that’s why they impress me so much.”

Langone said his involvement sprang out of “the economics of what they are doing is fabulous.”

“It’s a growing market; it’s in the right part of the United States,” he said.

Carey said that from his PepsiCo experience “I have seen the growth of the Latino community, as well as the Latino food business.”

“I believe the possibilities to take advantage of the growth and expansion opportunities with La Tortilleria are great,” he said.