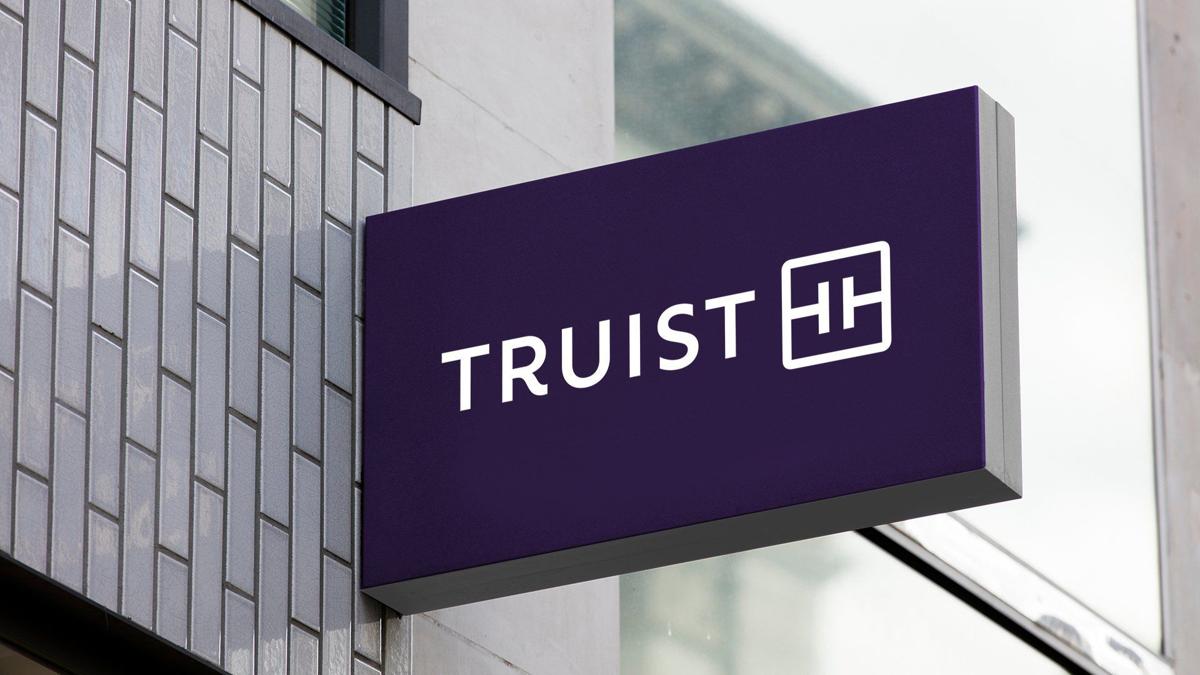 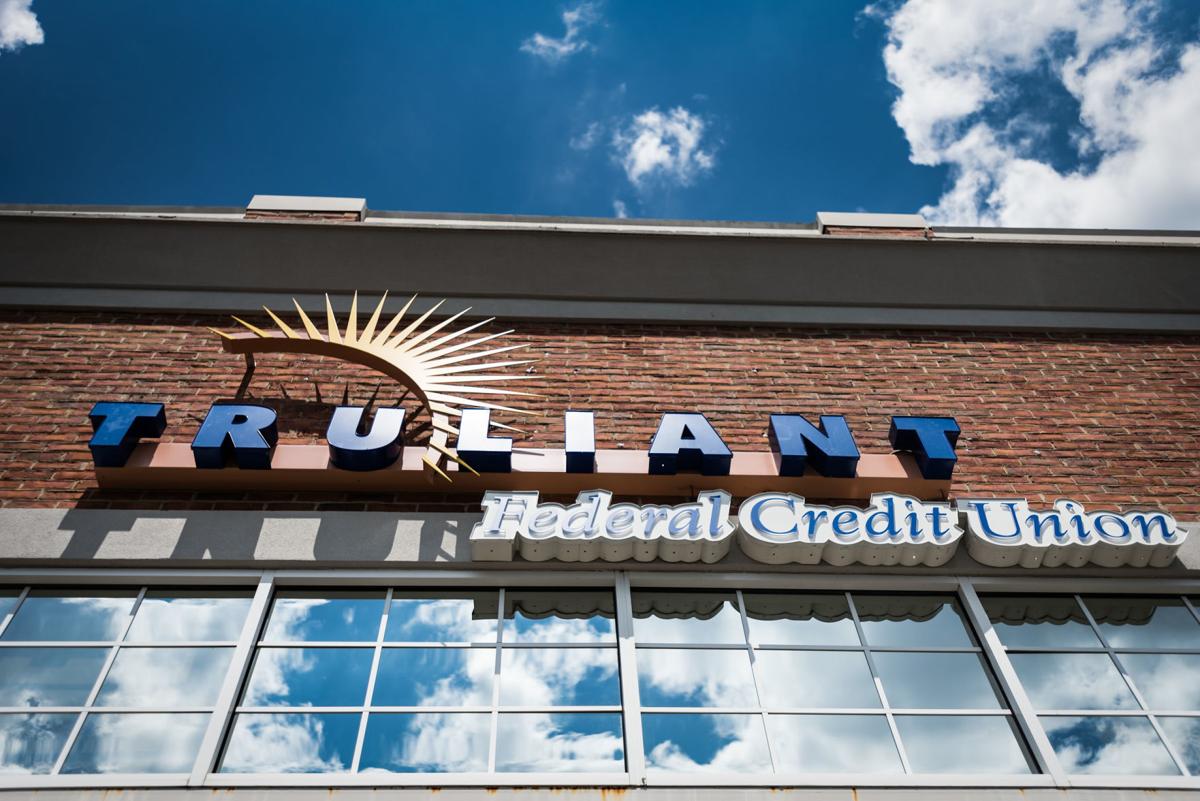 Truliant Federal Credit Union has narrowed the focus of its legal complaint against Truist Financial Corp. to the usage of “Tru” in the marketplaces it shares with the bank.

Truliant filed Wednesday its response to the counterclaim submitted by BB&T Corp. and SunTrust Banks Inc. on Dec. 18.

The banks announced Feb. 7 that BB&T was buying SunTrust in a $30.4 billion megadeal in which BB&T shareholders would have a 57% ownership stake. The deal was completed Dec. 6.

On June 12, the banks unveiled Truist Financial Corp. as the name for their combined holding company and Truist Bank as the retail brand. Five days later, Truliant filed its pull-no-punches federal trademark-infringement lawsuit.

An initial pretrial conference hearing is set for 9:30 a.m. Tuesday at the federal courthouse in Durham.

The lawsuit has centered on Truliant’s concerns of confusion between it and Truist in the Carolinas and Virginia.

Industry analysts have questioned such a claim considering Truist has $463.7 billion in total assets in its 17-state network.

By comparison, Truliant, based in Winston-Salem, has $2.6 billion in total assets as one of the largest credit unions in the Carolinas.

Truist claimed its color scheme, logo, monogram and signage — which it shared with Truliant in a non-disclosure agreement — would be distinctive from Truliant’s yellow and blue.

Truist unveiled Monday a blending of BB&T burgundy and SunTrust blue into a purple hue.

“The marks — as actually used in the marketplace — could not be more dissimilar, not only in terms of appearance, sound and meaning, but also logo, color scheme, design and stylization,” Truist said in its counterclaim. “There is no risk that anyone would confuse these marks in context in actual marketplace use.”

Truist said the color purple and the new logo represent “a bold new look and feel ... a visual identity (that) further signals the company’s commitment to inspire and build a better future for clients and communities.”

Truist has claimed that “many banks, credit unions, financial service companies and others use ‘Tru’ in their names without confusion.” It lists the brand logos for 24 financial institutions, 12 of which use the “Tru” prefix and 12 that use a variation of True, Trust or Truity in their brand.

“In this crowded field, consumers can easily differentiate among these various uses of ‘Tru,’” according to the response.

Truliant countered by saying that while it acknowledges other financial institutions use “Tru,” only Truist “provides goods or services within the counties ... in Truliant’s field of membership.”

Truliant claims its goods and services are comparable with those offered by Truist. It has cited concerns that its trademarks are being harmed when consumers do an online search and type in “Tru,” and Truist appears as an option.

“This is a clear and intentional appropriation of Truliant’s name and brand equity by a directly overlapping geographic competitor,” according to Truliant president  and chief executive Todd Hall.

Another legal point of contention is Truliant’s emphasis in its marketing that it is a federal credit union, which Truist says is a differentiating factor in the marketplaces they share.

Truist cites a 2014 Truliant newsletter in which Hall said “banks and credit unions are two very different animals.” Truliant said the newsletter statement “speaks for itself.”

Truliant claims a trademark distinction for its use of “Tru” by claiming that many of the existing financial and insurance trademarks “are not pronounced as ‘TrÙ.”

Truliant concluded its response by saying it admits “that the level of sophistication, thought, and care exercised by such consumers of financial services from banks and credit unions varies considerably.”

Truist claims that “by filing this lawsuit, plaintiff Truliant ... is improperly (attempting) to monopolize the common term ‘Tru-.’ “

“But the truth of the matter is that no one can exclusively own the term ‘Tru.’ “

Truliant requests that Truist be prevented from moving forward with marketing Truist at retail or online sites, including applying for Truist trademarks.

BB&T applied June 11 for five sets of trademarks with the U.S. Patent & Trademark Office. The last update on the agency’s website is a request it made Sept. 6 to BB&T for more information on the application.

Truist spokesman Thomas Crosson said, “we plan to file an update to our original filing at some point in the next month.”

Truliant wants any Truist-branded products to be destroyed. Truliant also wants to be awarded any profits made via the Truist brand as compensatory monetary damages, as well as requesting punitive damages.

Meanwhile, Truist wants the federal court to dismiss the Truliant complaint with prejudice, meaning it can’t be re-filed.