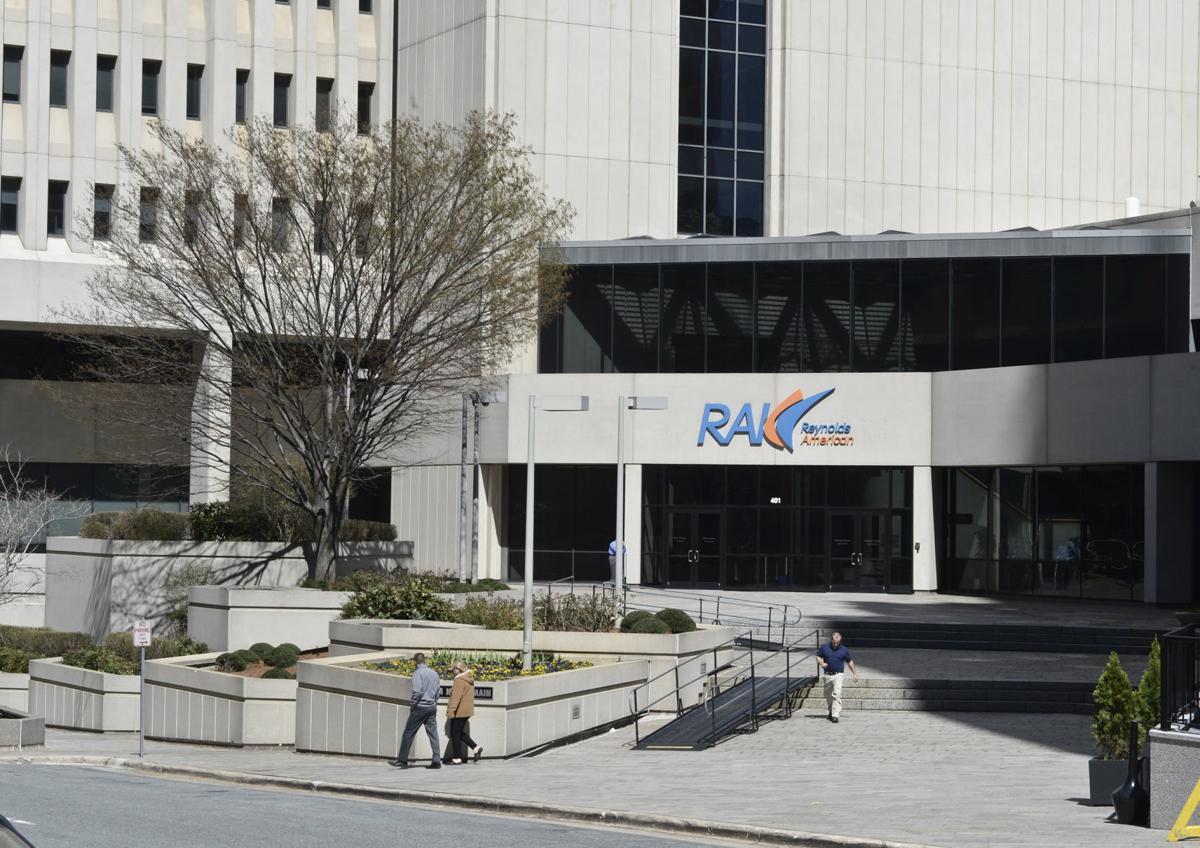 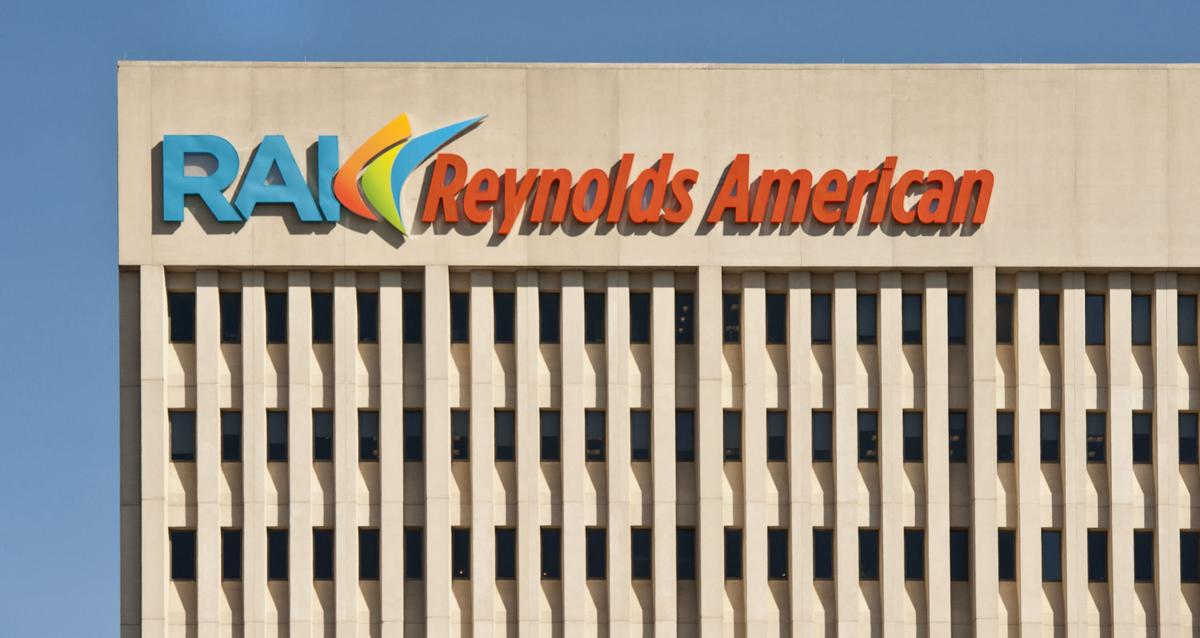 The case in N.C. Business Court has the potential to set legal precedent in North Carolina for how to handle a corporation’s judicial appraisal request for determining the fair value of common stock held by shareholders declining to make their holdings known.

The documents involved are related to Reynolds’ $54.5 billion sale to British American Tobacco Plc that closed in July 2017. BAT bought at that time the 57.8% of Reynolds that it didn’t already own.

On Wednesday, Business Court Judge Louis Bledsoe III determined that “whether defendants properly perfected their shareholder appraisal rights is a matter beyond the statutorily defined scope of this lawsuit.”

In September, Bledsoe ordered the 20 shareholder groups provide three sets of documents that he considered as non-privileged.

Bledsoe said he drew primarily from Delaware legal precedents on judicial appraisals in making his ruling, though those precedents are not likely binding in North Carolina.

“There is no reported North Carolina decision determining the fair value of shares in an appraisal proceeding,” Bledsoe said.

By comparison, such judicial appraisals are common in Delaware court, which is where many corporations choose to be legally based primarily because of pro-business regulations.

Some of the defendants are based outside the United States, including in the Cayman Islands.

The Business Court’s determination of Reynolds’ fair value appears to hinge in part on the documentation.

Large shareholders, typically those ranked in the top 10 for ownership, are required to declare their stock holdings in regulatory filings on a frequent basis, particularly when they acquire or sell stock.

Reynolds claims assessing “the value of Reynolds securities, whether common stock or some other form of security, are unquestionably relevant to the value of (Reynolds).”

In May 2018, Reynolds made these requests of the defendants: document any purchase, sale of other transaction involving Reynolds stock; any stock ownership by themselves or other groups acting on their behalf; and the value of the stock from Aug. 1, 2016, to the closing of the deal on July 25, 2017.

The defendants declined to provide the requested information, calling the documents “irrelevant requests” related to determining the value of their Reynolds stock holdings.

The defendants also claimed the requests were “unduly burdensome” because they would require securing additional documents from third-party groups.

“In making the determination of fair value, the ‘court can consider a wide range of factual evidence, including, but not limited to: the market price; the merger price; other offers for the company or its assets; prices at which knowledgeable insiders sold their shares; internal corporate documents ... and valuation work prepared for non-litigation purposes,’” Bledsoe wrote.

“The court concludes that the documents sought ... are reasonably calculated to lead to the discovery of admissible evidence and are relevant under N.C. Rule of Civil Procedure 26.”