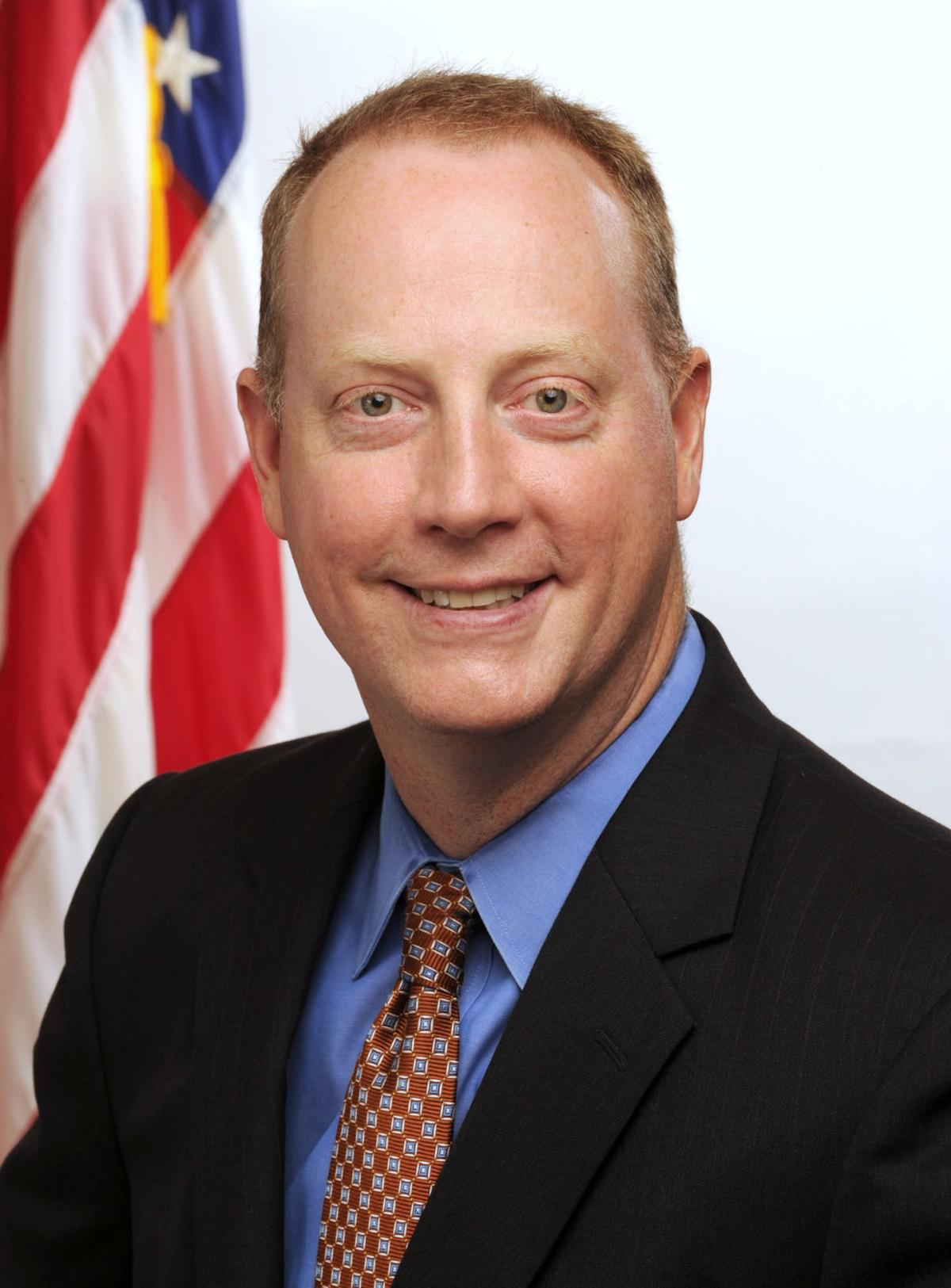 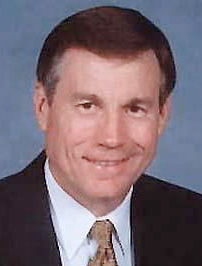 Blue Cross Blue Shield of N.C. addressed a short-term problem when it secured the resignation of Dr. Patrick Conway as its president and chief executive. Analysts and industry observers say, however, that the insurer and its board of trustees may face a more difficult challenge in restoring a stellar reputation for transparency.

Conway agreed to step down late Wednesday in the wake of recent disclosures about events surrounding his arrest in June on a charge of driving while impaired and misdemeanor child abuse.

Blue Cross NC’s board named Gerald Petkau, its chief financial officer, as interim chief executive as it plans a national search for a permanent chief executive.

Blue Cross NC acknowledged Sept. 19 news reports that Conway had been arrested after a motor-vehicle accident on Interstate 85 near Archdale.

The decision by the Blue Cross NC board to ask for Conway’s resignation, and for him to agree, came within hours of state Insurance Commissioner Mike Causey recommending at least an interim chief executive while Conway went through the legal process for his arrest. His next court date is in October.

“Over the last few days, it has become apparent to me that there has been a significant breakdown in the corporate governance at Blue Cross Blue Shield of N.C.,” Causey said Wednesday.

On Thursday, Causey said in a statement that “the past few days have been difficult for Blue Cross and this office.”

“I appreciate the recent actions made by the board of BCBSNC and because of their integrity, I look forward to a new working relationship that values open, honest communications, accountability and transparency.”

On Tuesday, after Conway’s arrest had been publicized, Blue Cross NC put “on temporary hold” its plan to enter a long-term agreement with Oregon health care group Cambia Health Solutions. The proposed partnership would include sharing management, administrative, operational and other corporate services. Conway would have served in the same president and chief executive roles with the Blue Cross-Cambia entity.

On Friday, the groups said they made a mutual decision to withdraw their application for the proposed partenership.

“The fact that the leadership of Blue Cross and Blue Shield did not disclose Dr. Conway’s arrest for DWI to the leadership of Cambia and the insurance regulators suggests a lack of transparency, which breaches trust with all stakeholders involved in the merger,” said Patrick Sweeney, a professor of the practice of management at Wake Forest University’s School of Business.

Sweeney also served as executive director of the recently renamed Allegacy Center for Leadership & Character at the university.

“This breach of trust has the potential to damage Blue Cross and Blue Shield’s reputation in the market, with policyholders and employees,” Sweeney said.

Blue Cross’ market-share lead in the Winston-Salem metropolitan statistical area was at 55% for all commercial health products, according to the American Medical Association’s 2018 Competition in Health Insurance report released in December. UnitedHealth Group was the nearest local competitor at 20%.

Blue Cross’ grip on the N.C. insurer market is so pronounced that AMA listed the state as the 10th least competitive marketplace for all commercial health products.

However, the controversy around Conway’s arrest and resignation could open the door for competitors, particularly those who will offer prepaid health plans for the planned Medicaid managed-care rollout set for a Feb. 1 launch.

Prepaid health plan insurer contracts are at the heart of the Medicaid change, which will be a $6 billion expense annually for three years, followed by two one-year options, so the total contract could be worth $30 billion.

Currently, health providers are paid under a fee-for-service system. The new plans will pay providers a set amount per month for each patient’s costs. N.C. Department of Health and Human Services will reimburse the plans.

“As Blue Cross deals with challenges to its recent win of major state contracts, the company will not want the distraction of a damaged CEO,” Kokai said.

“Given the amount of money flowing into the health care sector, it’s hard to imagine that Blue Cross’ competitors would not try to take advantage of this controversy in some way to boost their own positions in North Carolina.”

Kokai said that Blue Cross’ “long history and Conway’s relatively short tenure as leader will mean that Blue Cross can rebound from this setback fairly quickly.”

“Expect Blue Cross to spend a lot of time in the months ahead going out of its way to assure the state insurance commissioner, legislators and other policymakers that the company will be more upfront and transparent in the future,” Kokai said.

Blue Cross NC said on Sept. 19 that its board had evaluated Conway’s arrest incident and decided “that Patrick’s strong leadership will continue to be an asset and he will remain as president and CEO.”

However, the board reversed its position as media reports shed light on other details of the arrest.

A video taken by another driver

“The details that recently emerged related to Dr. Conway’s arrest depict behavior that falls short of our standards,” the Blue Cross board said. “Despite Dr. Conway’s many successes during his tenure at Blue Cross NC, we feel that our constituents are best served by naming an interim CEO and beginning a formal search for a permanent replacement.”

Kokai said he was not surprised by the Blue Cross NC board asking for Conway’s resignation once more details about his arrest surfaced.

“The accumulated evidence in this case painted a picture of a reckless man who was willing to use his prominent position and political ties to try to avoid the consequences of his own awful decisions,” Kokai said.

“That’s not the kind of person any organization wants as its front man — especially a large insurer with a huge customer base.”

Kokai said that if Blue Cross NC names an internal candidate, it will be one “who is not perceived to have had any substantive role in helping to cover up details of Conway’s driving incident.”

“An experienced internal candidate could be considered — especially one who has developed good working relationships with policymakers and regulators.”

Sweeney said Blue Cross NC employees and customers should be key parts of the renewed commitment to transparency.

“The acting CEO should send a letter to all policy holders and agents outlining the perceived lack of transparency in the merger talks, what actions are being taken to ensure it does not happen again, and re-affirm his and the organization’s commitment to doing business with honesty, integrity and fairness,” Sweeney said.