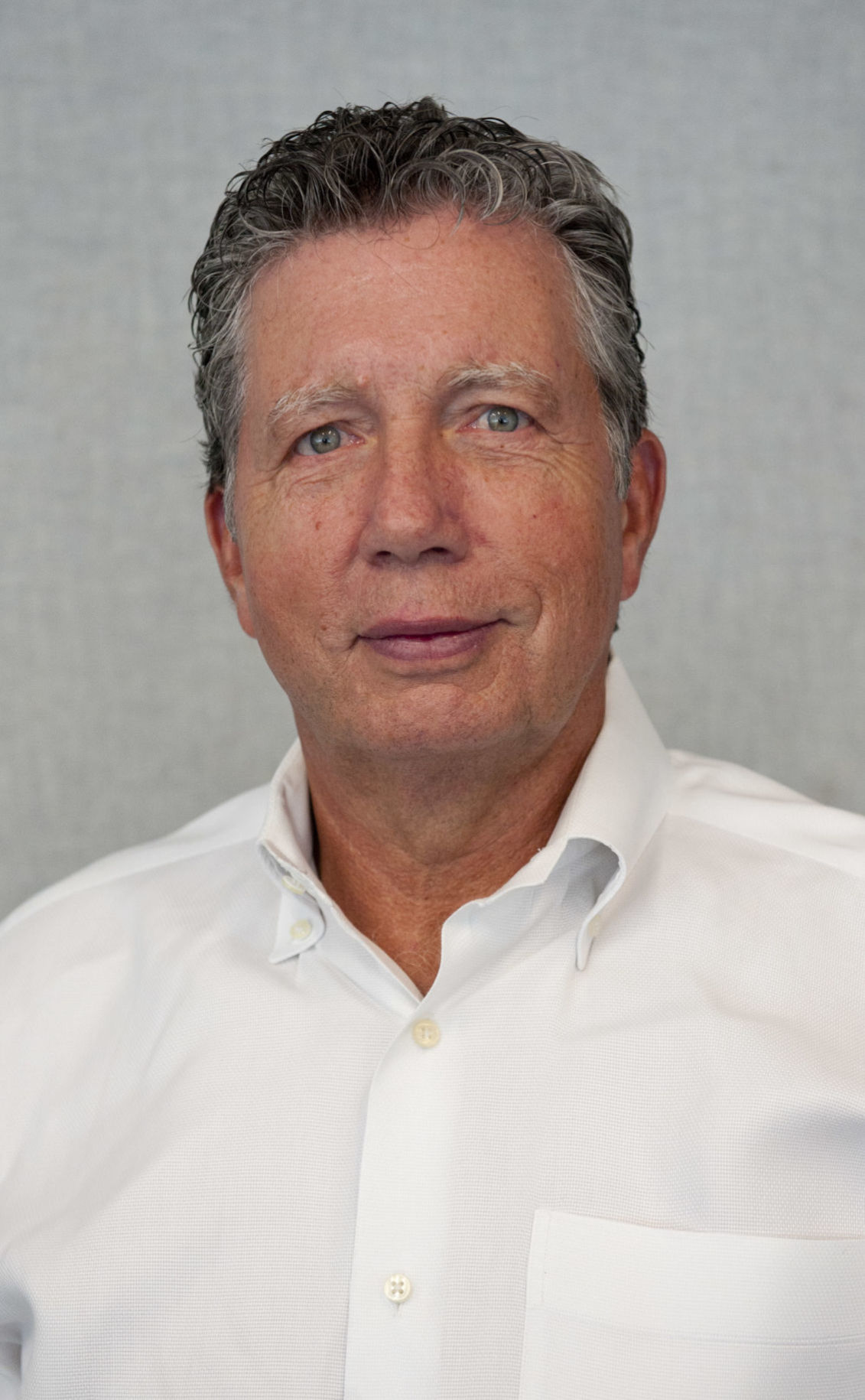 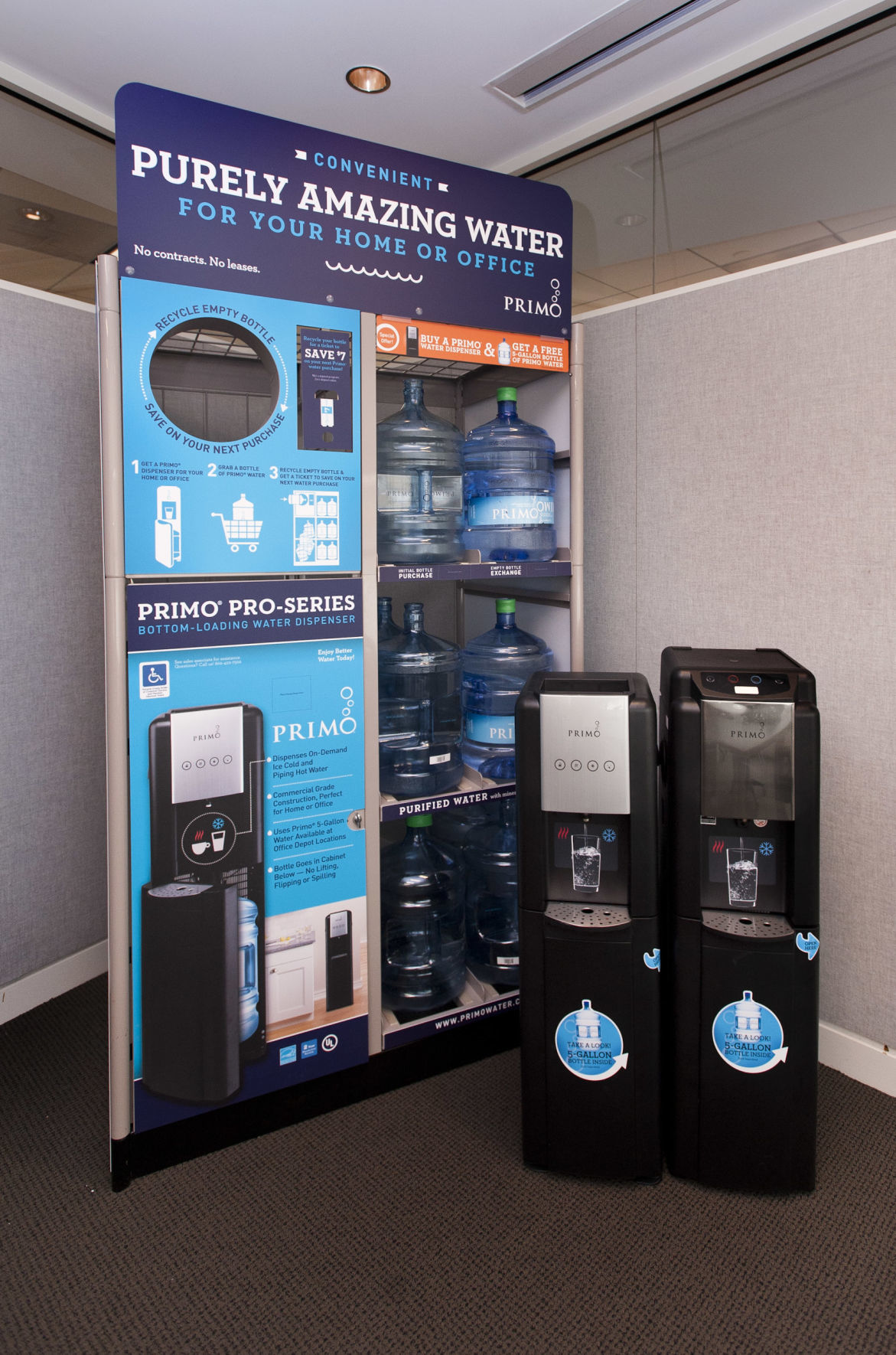 A Primo retail display and a couple of water dispensers on display at Primo’s Winston-Salem headquarters. 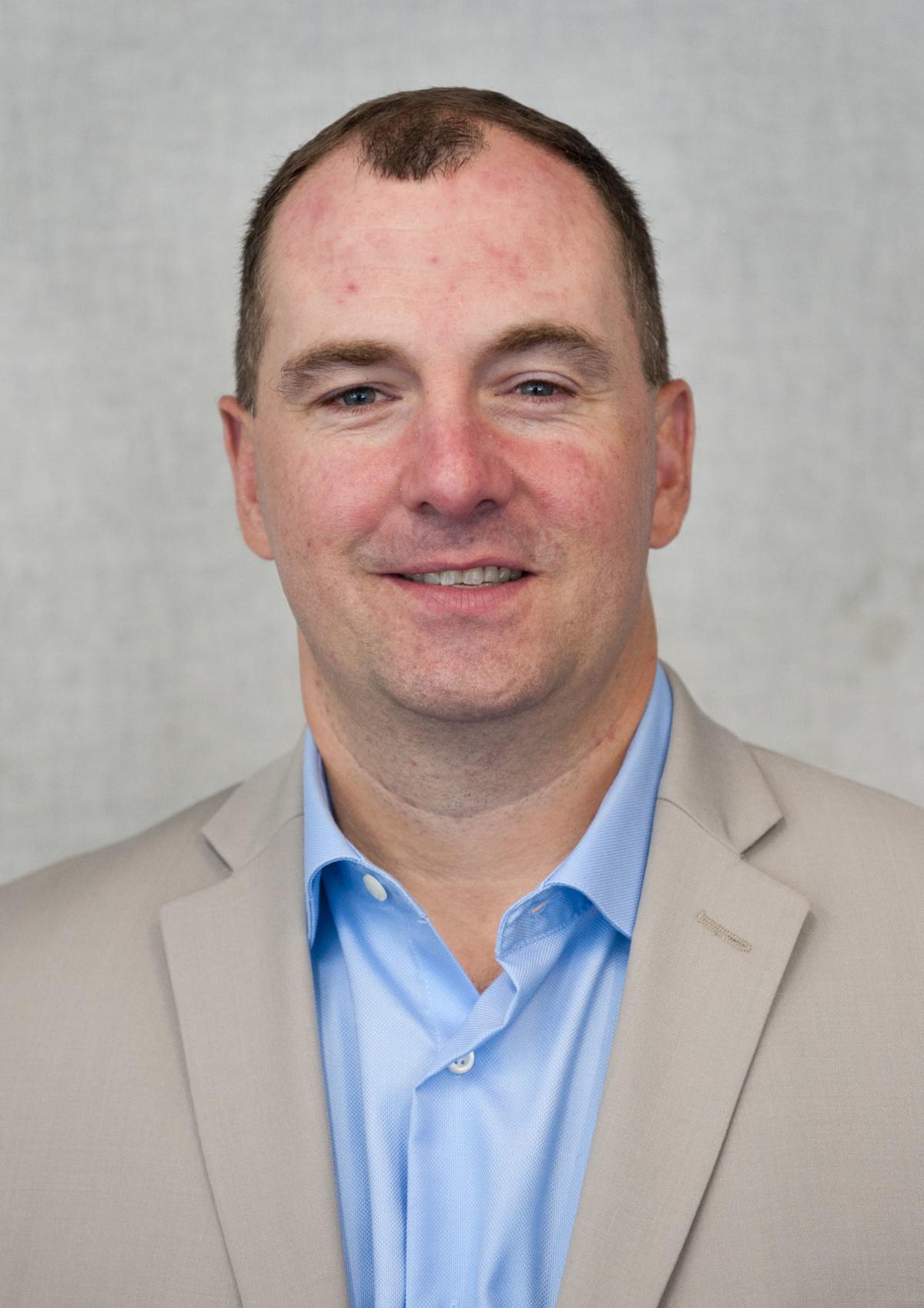 A Primo retail display and a couple of water dispensers on display at Primo’s Winston-Salem headquarters.

Primo Water Corp. has fired its chief executive and president Matt Sheehan, effective immediately, in a sudden but not unexpected move amid intense pressure from a major shareholder group to shake up the management team and board of directors.

Billy Prim, the Winston-Salem company’s founder and executive chairman, will resume his chief executive duties on an interim basis while the board conducts a search for Sheehan’s replacement. Sheehan succeeded Prim as chief executive in May 2017.

Activist hedge-fund group Legion Partners LP, of Beverly Hills, Calif., submitted letters on Sept. 17 and Oct. 29 to shareholders that were harshly critical of Sheehan, Prim and several board members.

Prim held just under 1.9 million shares of Primo, which represented a 4.7% stake as of March 28. Prim also has 762,236 deferred stock units that he could acquire over the next three years.

The essence of Legion’s appeal has been that “we contend Primo is an incredible business with significant scale, but is being held back by a lack of critical expertise on the board and an inability or unwillingness to objectively evaluate the performance of management and directors.”

Ted White, a Legion co-founder and managing director, said in a statement Tuesday that “we fully support Mr. Sheehan’s termination, as his performance was completely unacceptable.”

“However, we are deeply concerned about Billy Prim’s appointment as interim CEO and his plans to remain on the board as chairman given that he is as much a part of the problem at Primo as Mr. Sheehan was.”

The company made the announcement separate of its third-quarter earnings report in which it posted a $2.62 million profit and 6.3% increase in sales to $87 million. Both announcements were released after the stock market closed.

The average earnings forecast was 17 cents by three analysts surveyed by Zacks Investment Research. Analysts typically do not include one-time gains and charges in their forecasts.

Susan Cates, lead independent board member of Primo, did not mention Legion’s criticism in her comments about Sheehan’s firing.

“The board of directors is committed to enhancing stockholder value,” Cates said. “When execution fell short of our expectations, we concluded it was time for a leadership change.”

Prim said the company’s focus “will be on continuing to grow our exchange and dispenser businesses, improving our refill business and driving operational execution and organizational development, while positioning Primo Water to achieve long-term profitable growth and improved value for shareholders.”

Since making its first investment in March 2018 at 1.6 million shares, Legion has steadily added to its stake, including serving as the top shareholder for a period in 2018 and 2019.

Legion says the three members are too closely linked to Prim to properly oversee the company from their previous relationship with Prim with Blue Rhino Corp., which was sold to Ferrellgas Partners LP for $343 million in April 2004.

“Legion is still evaluating next steps to address the pressing issues at Primo,” White said.

Legion claims that Primo has had “significant operational and financial under-performance” under Prim.

Primo’s share price closed at $12.33 Tuesday, down 1 cent. The CEO shake-up didn’t appear to faze investors given the share price was unchanged in after-hours trading following the announcement.

“With quarter after quarter of earnings misses and lowered forward guidance, I imagine that there was tension between the board and the administration,” said Bowman Gray IV, a local independent stockbroker.

“While this was an appropriate decision given the above, it will remain to be seen if Mr. Prim can turn things around or find someone who can. I do not see a quick fix here.”

Primo has declined to comment about the executive compensation claims by Legion.

Following the Oct. 29 shareholder letter, Primo issued a statement in which it said it has been “proactively engaged with Legion in meetings, discussions and correspondence regarding Primo Water’s board composition, governance enhancements and business performance.”

“Most recently, we have asked Legion and our other large shareholders for substantive feedback and input on our board and on skills or experience that may be enhanced or complemented through the addition of new directors.

“Several of our shareholders have already provided us with constructive feedback on these matters. Legion has yet to do so, but we continue to welcome Legion’s input.”